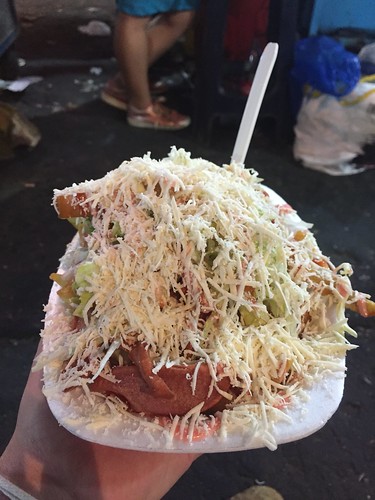 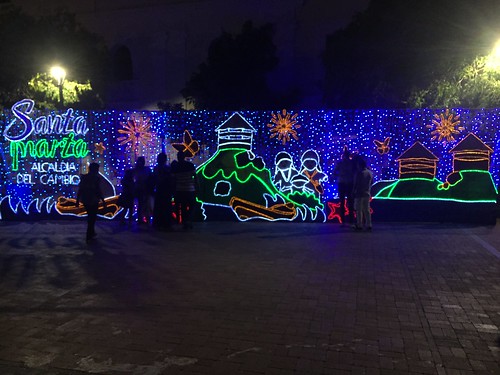 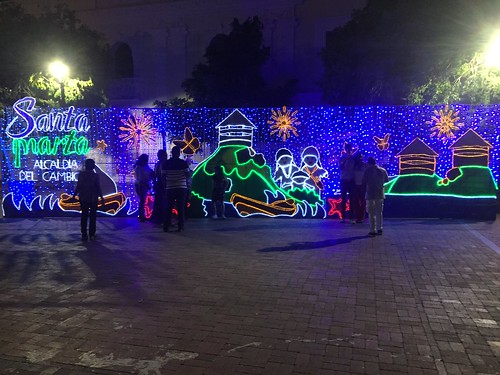 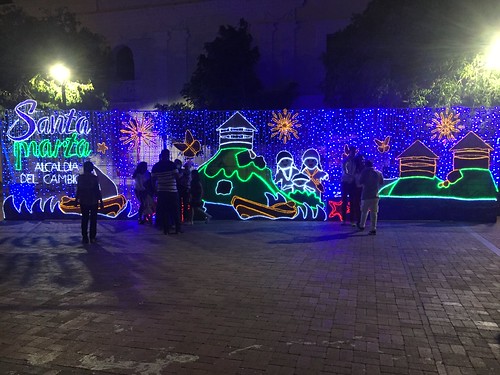 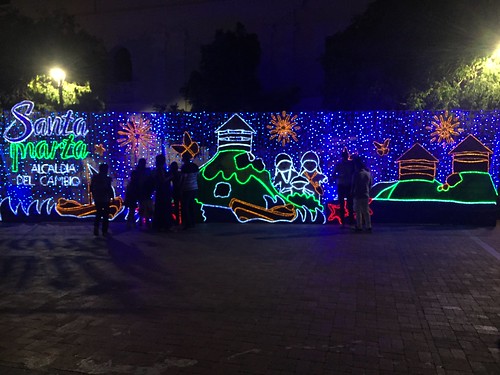 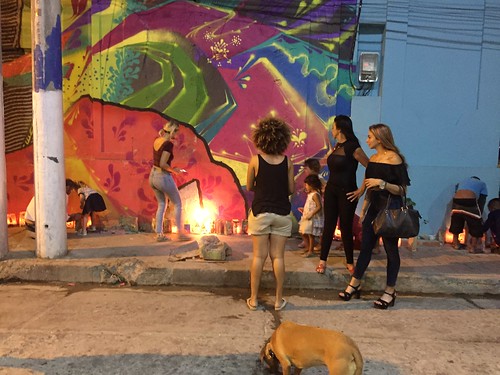 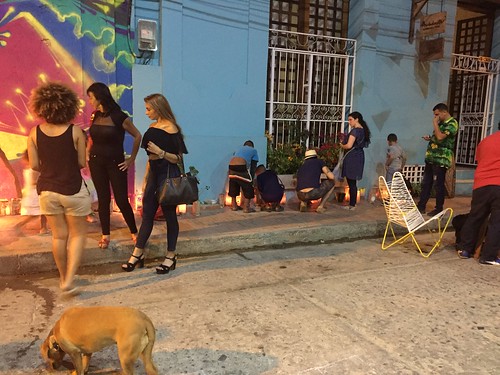 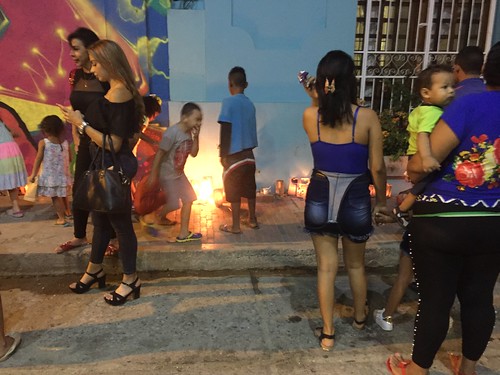 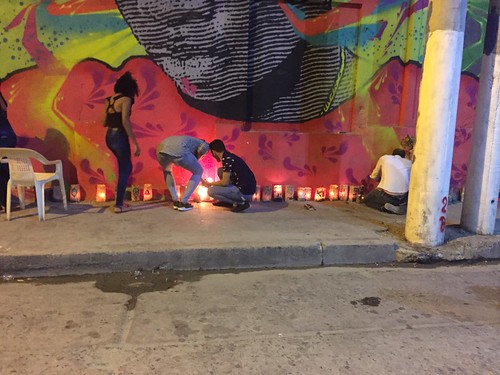 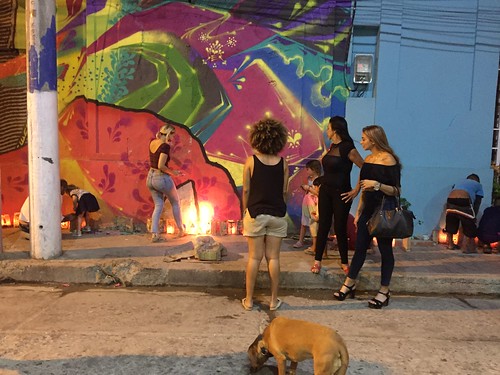 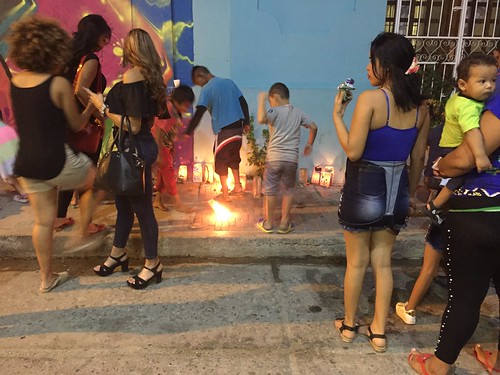 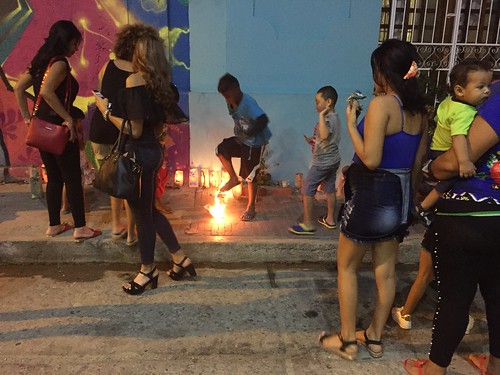 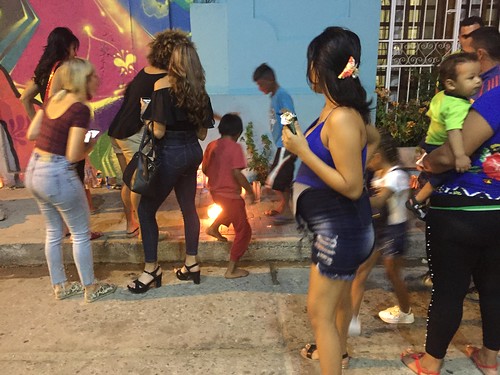 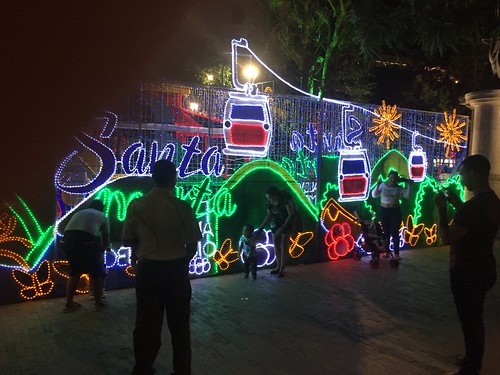 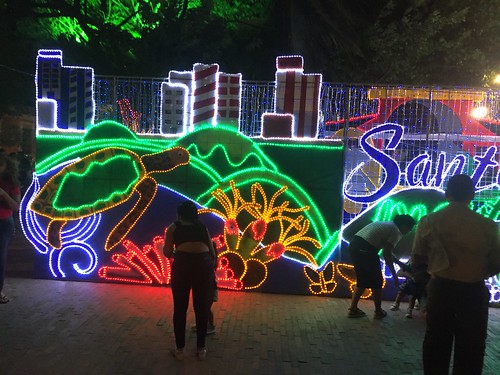 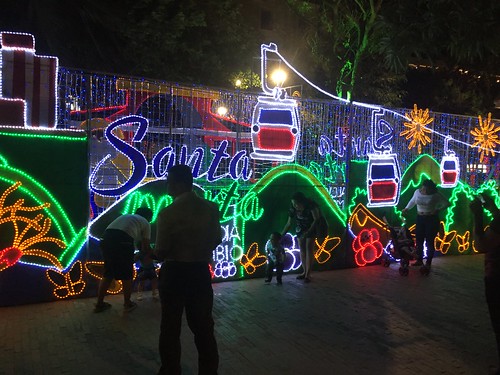 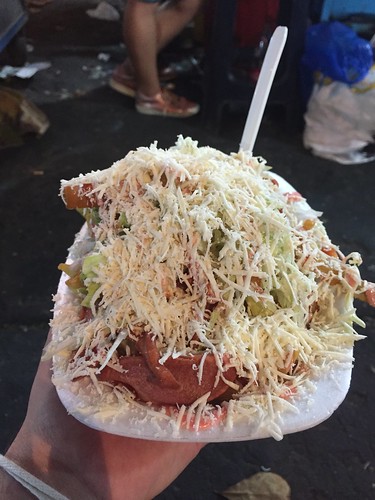 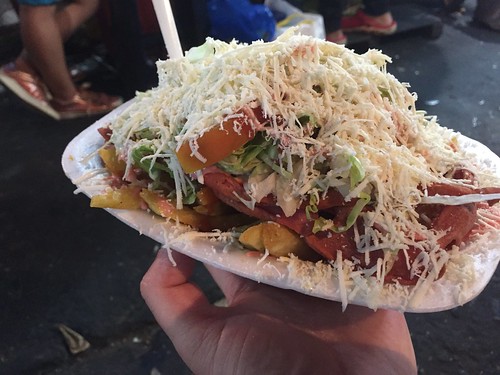 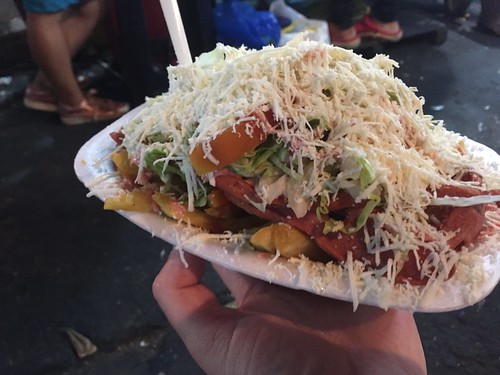 Santa Marta (Spanish pronunciation: [ˌsanta ˈmaɾta]), officially Distrito Turístico, Cultural e Histórico de Santa Marta ("Touristic, Cultural and Historic District of Santa Marta"), is a city on the coast of the Caribbean Sea in northern Colombia. It is the capital of Magdalena Department and the fourth-largest urban city of the Caribbean Region of Colombia, after Barranquilla, Cartagena, and Soledad. Founded on July 29, 1525, by the Spanish conqueror Rodrigo de Bastidas, it was the first Spanish settlement in Colombia, its oldest surviving city, and second oldest in South America. This city is situated on a bay by the same name and as such, it is a prime tourist destination in the Caribbean region.