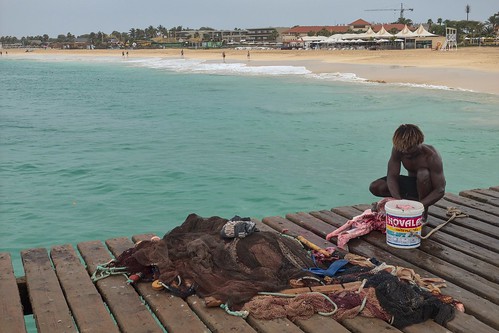 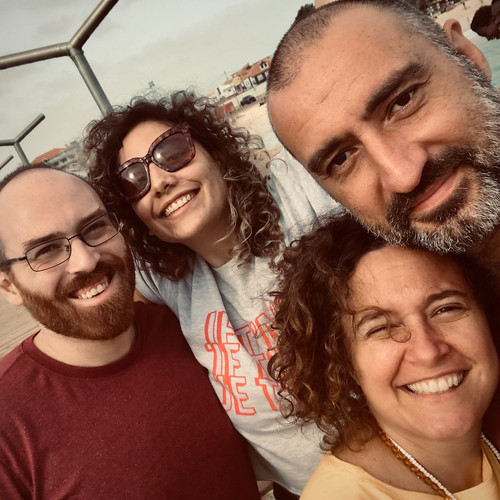 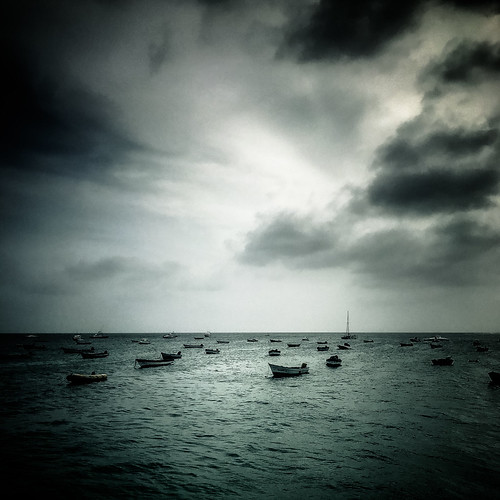 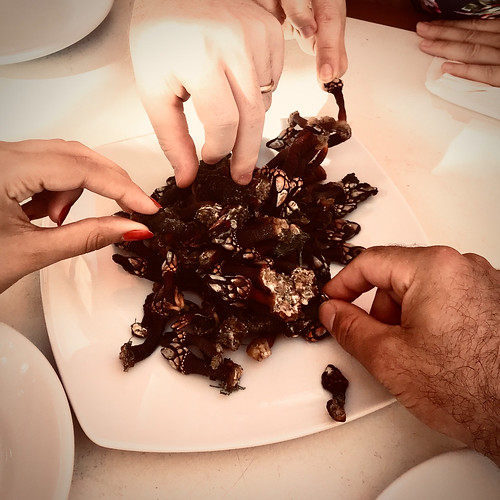 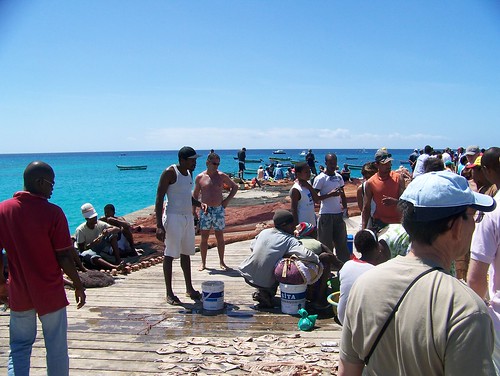 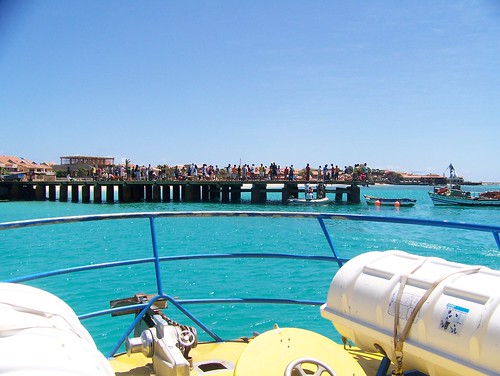 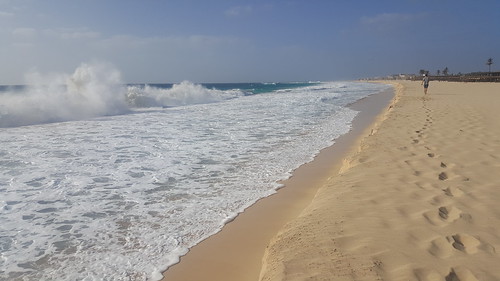 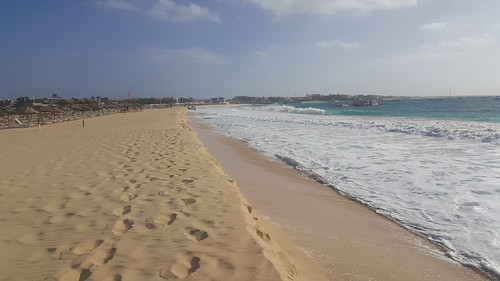 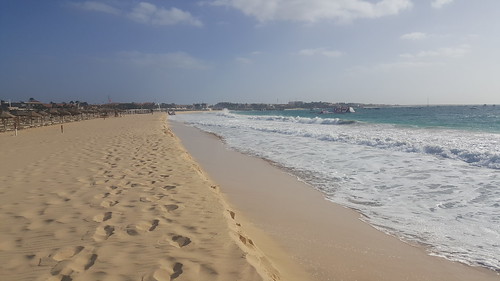 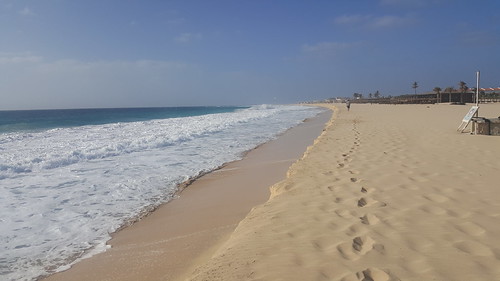 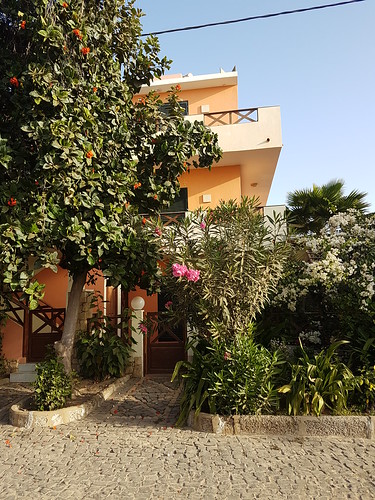 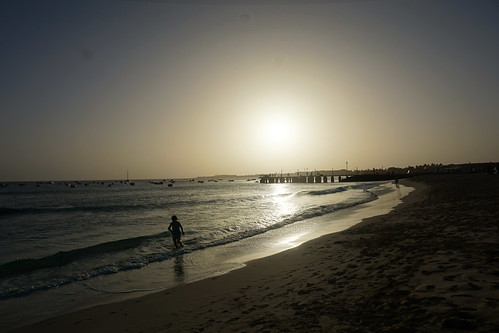 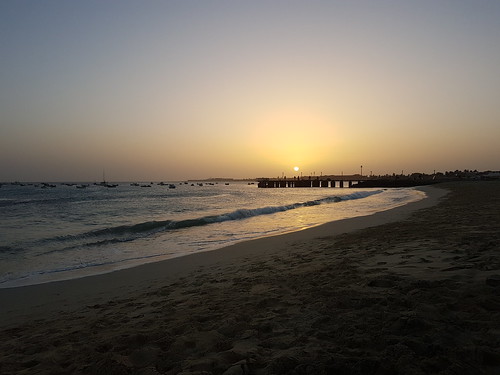 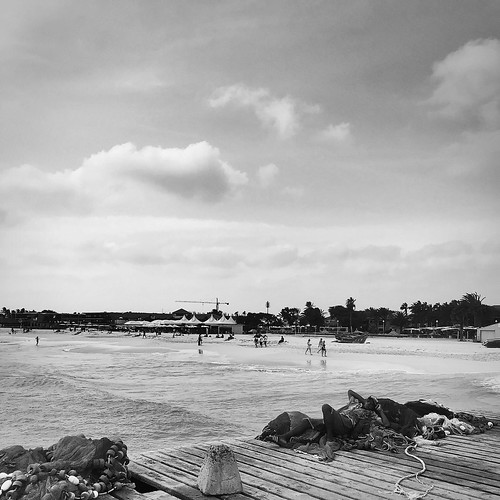 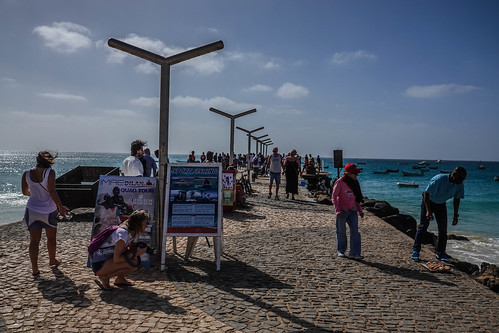 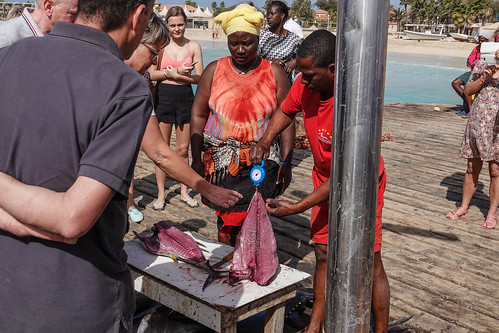 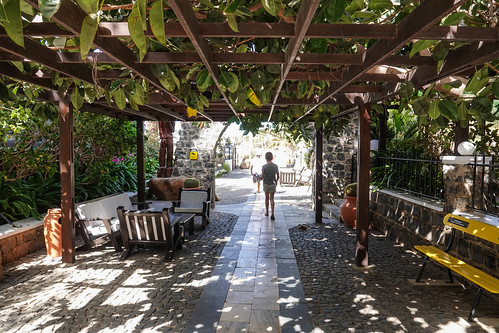 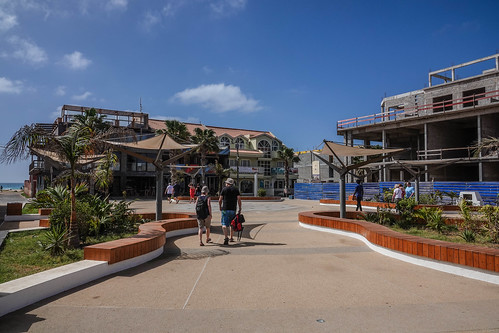 Sal (Portuguese for "salt") is an island in Cape Verde. Sal is a tourist destination with white sandy beaches and over 350 days of sunshine a year. It is one of the three sandy eastern islands of the Cape Verde archipelago in the central Atlantic Ocean, 350 mi (560 km) off the west coast of Africa. Cabo Verde is known for year-round kiteboarding, for the large reserve of Caretta turtles which hatch from July to September, and the music of Cesaria Evora.