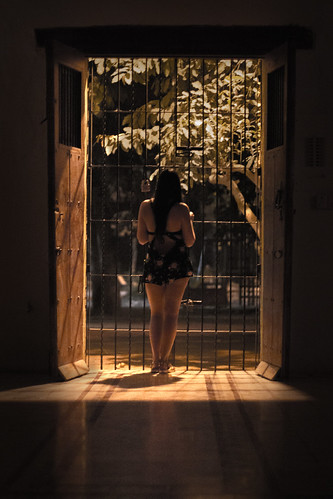 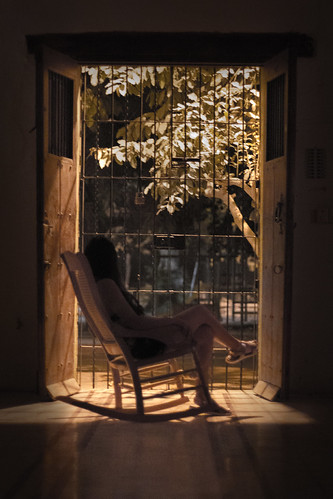 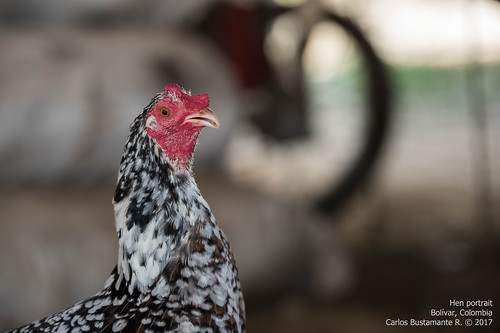 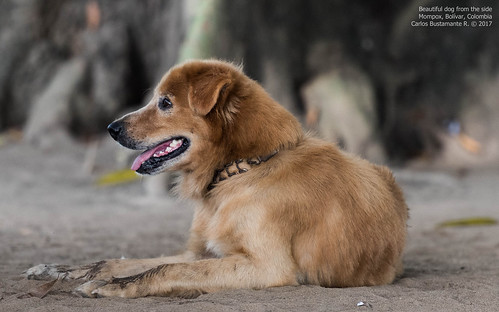 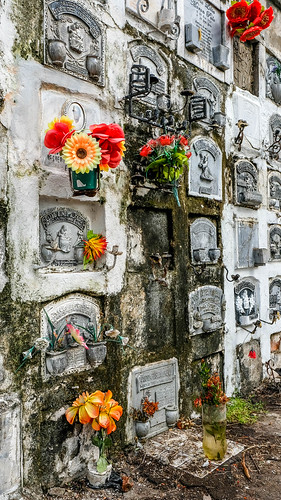 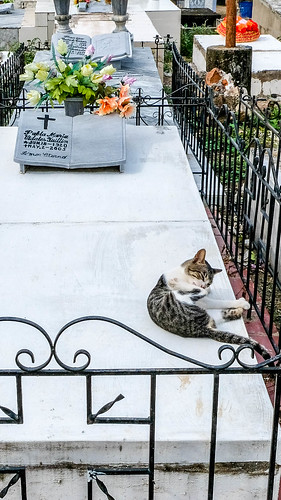 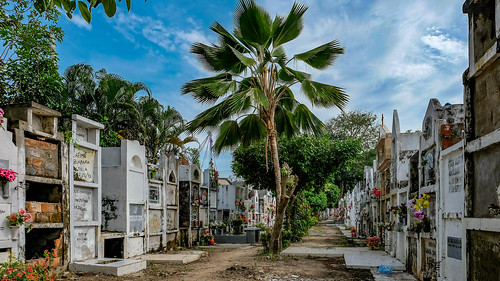 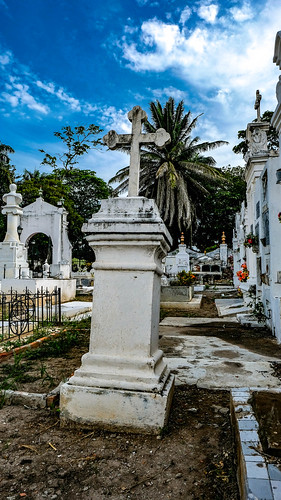 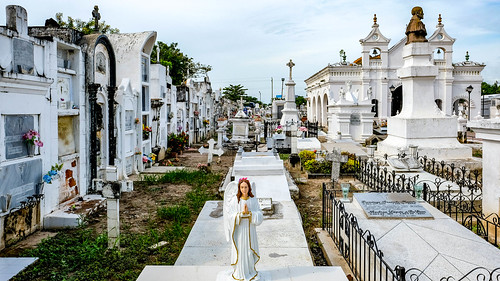 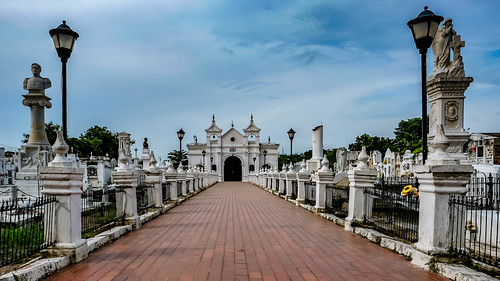 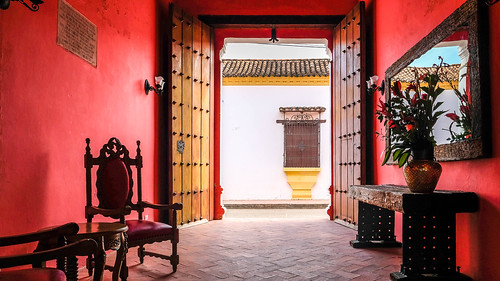 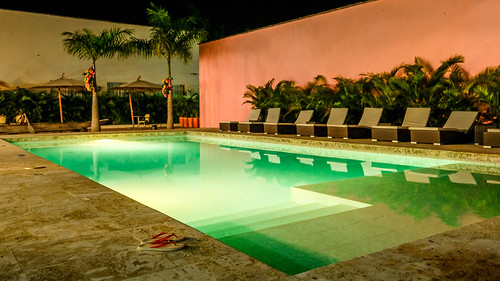 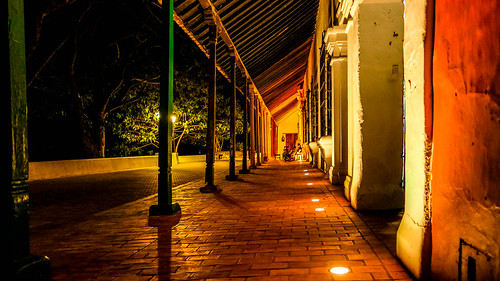 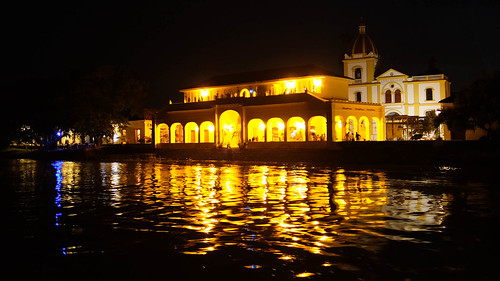 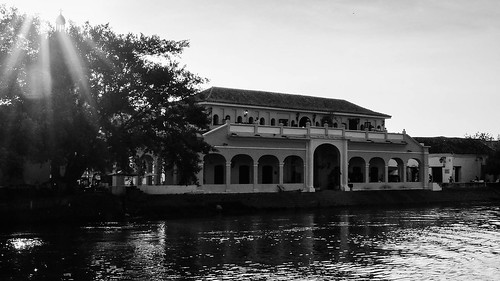 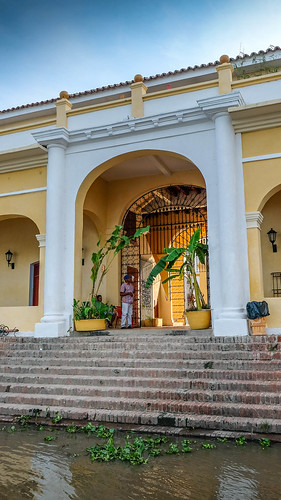 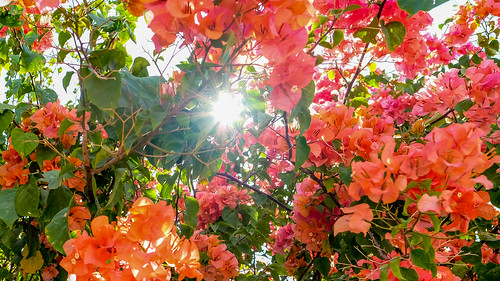 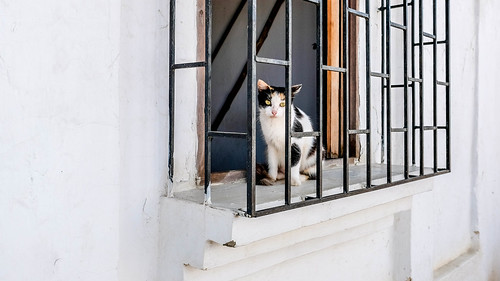 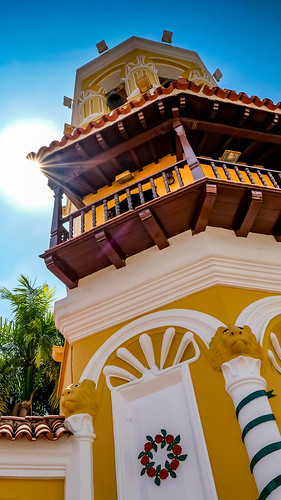 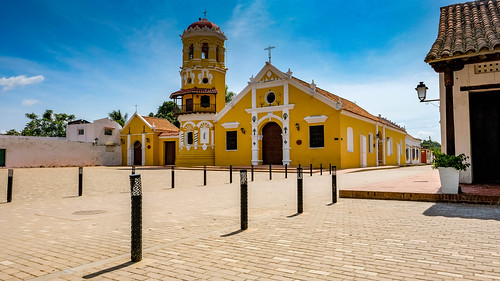 Mompox or Mompós, officially Santa Cruz de Mompox, is a town and municipality in northern Colombia, in the Bolívar Department, which has preserved its colonial character. Mompox depends upon tourism, fishing, and some commerce generated by the local cattle raising. It has about 30,000 inhabitants, and is adjacent to the municipalities of Pinillos and San Fernando. The historic center of Mompox was made a UNESCO World Heritage Site in 1995, owing to its preserved colonial architecture and mixture of architectural styles.Simón Bolívar, liberator of much of Spanish South America, said: "If to Caracas I owe my life, then to Mompox I owe my glory." Simón Bolívar arrived in Mompox in 1812 and recruited nearly all of the able-bodied men, some four hundred, who formed the basis of the army for his victory in Caracas.