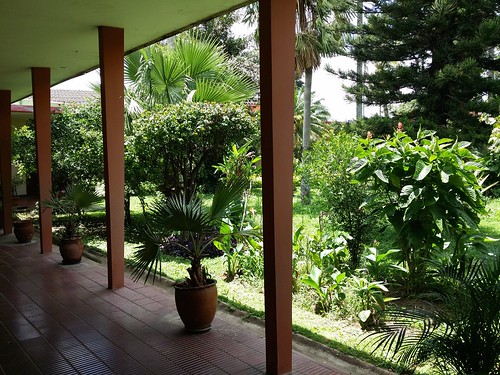 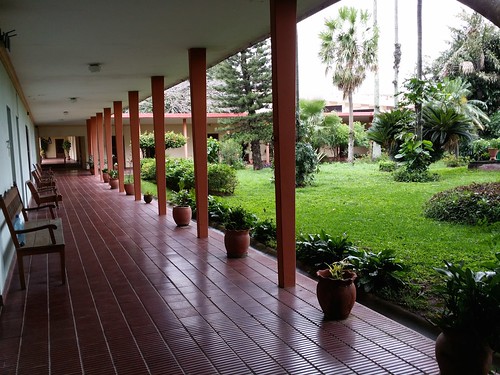 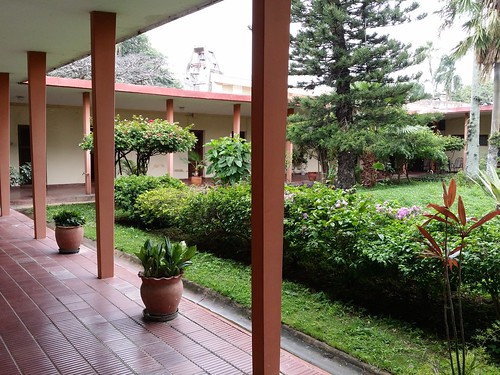 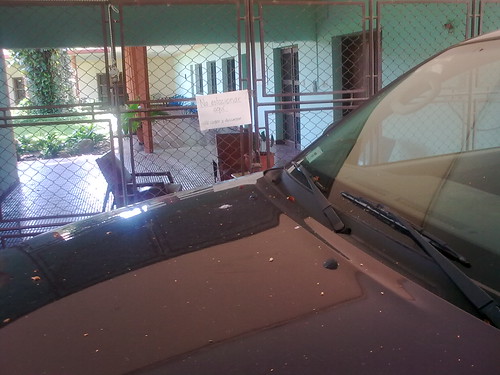 Santa Cruz de la Sierra (Spanish: [ˈsanta ˈkɾuz ðe la ˈsjera]; lit. "Holy Cross of the Mountain Range"), commonly known as Santa Cruz, is the largest city in Bolivia and the capital of the Santa Cruz department.Situated on the Pirai River in the eastern Tropical Lowlands of Bolivia, the Santa Cruz de la Sierra Metropolitan Region is the most populous urban agglomeration in Bolivia with an estimated of 2.3 million population in 2020, it is formed by a conurbation of seven Santa Cruz municipalities: Santa Cruz de la Sierra, La Guardia, Warnes, Cotoca, El Torno, Porongo, and Montero.The city was first founded in 1561 by Spanish explorer Ñuflo de Chavez about 200 km (124 mi) east of its current location, and was moved several times until it was finally established on the Pirai River in the late 16th century. For much of its history, Santa Cruz was mostly a small outpost town, and even after Bolivia gained its independence in 1825 there was little attention from the authorities or the population in general to settle the region. It was not until after the middle of the 20th century with profound agrarian and land reforms that the city began to grow at a very fast pace. Due to its low elevation at the foothills of the Andes, the city has a tropical climate unlike the other main metro area of La Paz that is a couple of miles higher in terms of elevation.
The city is Bolivia's most populous, produces nearly 35% of Bolivia's gross domestic product, and receives over 40% of all foreign direct investment in the country. This has helped make Santa Cruz the most important business center in Bolivia and the preferred destination of migrants from all over the country and from some neighboring countries as well.