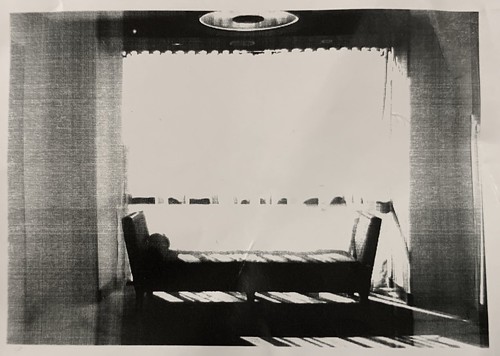 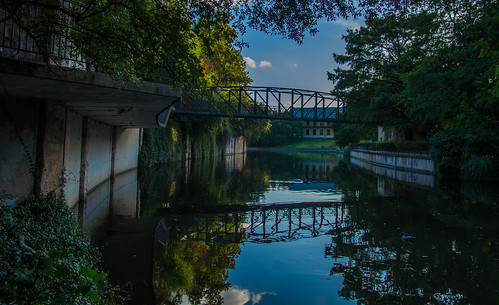 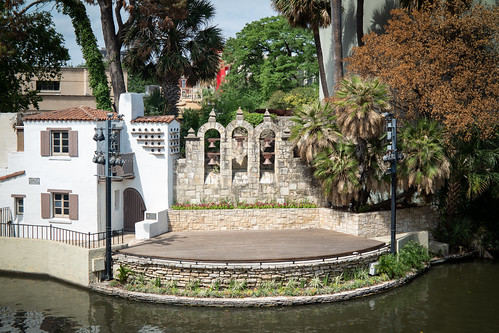 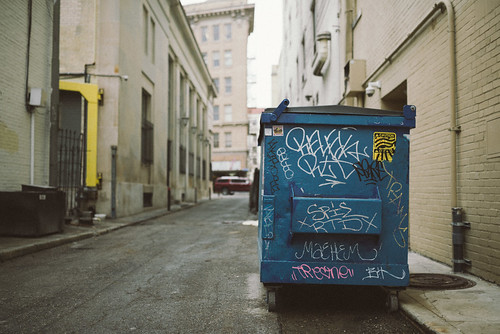 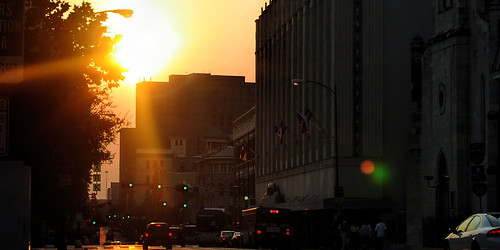 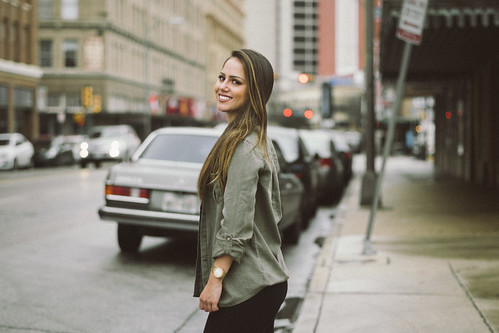 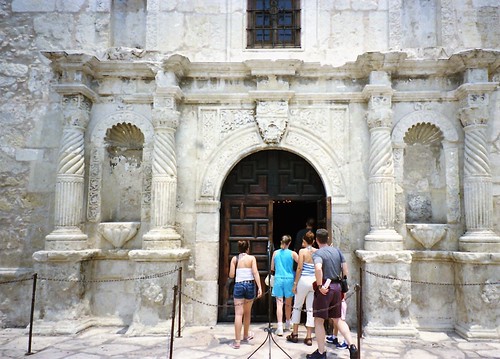 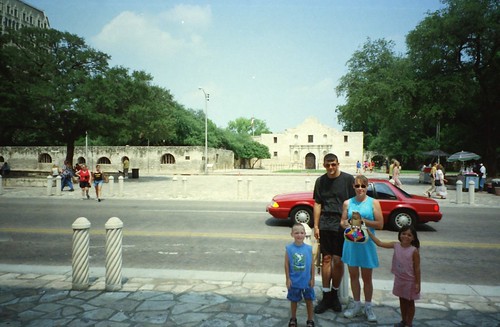 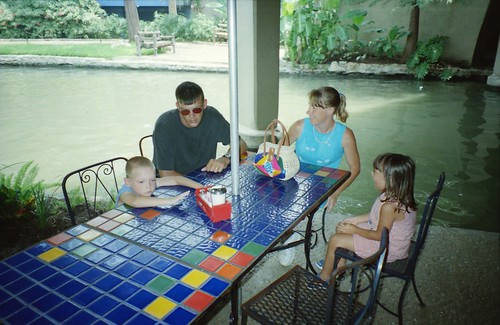 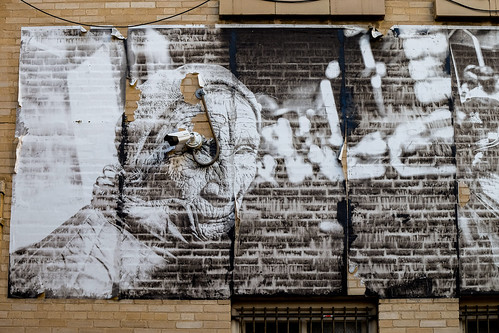 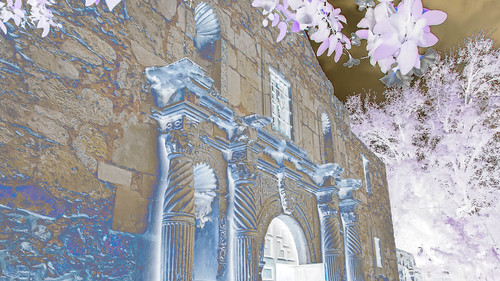 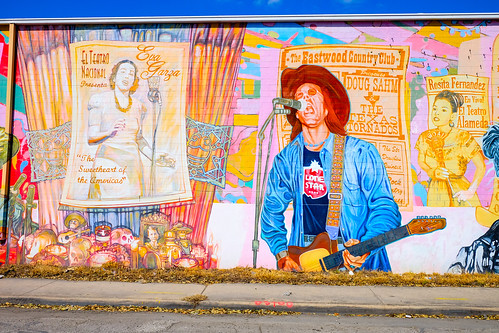 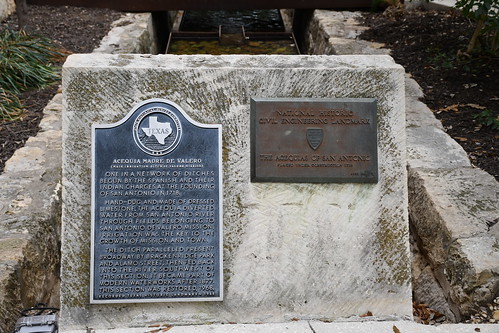 San Antonio (; Spanish for "Saint Anthony"), officially the City of San Antonio, is the seventh-most populous city in the United States, second largest city in the Southern United States, and the second-most populous city in Texas with 1,434,625 residents in 2020. Founded as a Spanish mission and colonial outpost in 1718, the city became the first chartered civil settlement in present-day Texas in 1731. The area was still part of the Spanish Empire, and later of the Mexican Republic. It is the state's oldest municipality, having celebrated its 300th anniversary on May 1, 2018.The city's deep history is contrasted with its rapid growth over the past few decades. It was the fastest-growing of the top ten largest cities in the United States from 2000 to 2010, and the second from 1990 to 2000. Straddling the regional divide between South and Central Texas, San Antonio anchors the southwestern corner of an urban megaregion colloquially known as the Texas Triangle. The Greater San Antonio and Greater Austin areas are separated from each other by approximately 80 miles (129 km) along Interstate 35. Both metropolitan regions are expected to form a new metroplex similar to Dallas and Fort Worth.The city of San Antonio serves as the seat of Bexar County; San Antonio is the center of the San Antonio–New Braunfels metropolitan statistical area. Commonly called Greater San Antonio, the metropolitan area had a population of 2,550,960 based on the 2019 U.S. census estimates, making it the 24th-largest metropolitan area in the United States and third-largest in Texas.San Antonio was named by a 1691 Spanish expedition for the Portuguese priest Saint Anthony of Padua, whose feast day is June 13. The city contains five 18th-century Spanish frontier missions, including The Alamo and San Antonio Missions National Historical Park, which together were designated UNESCO World Heritage sites in 2015.