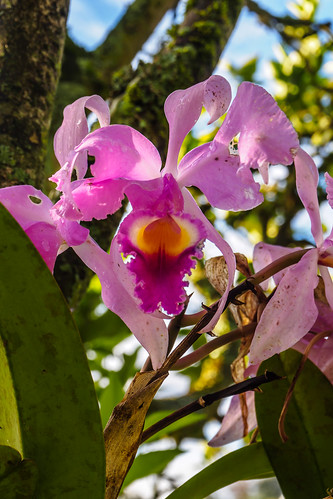 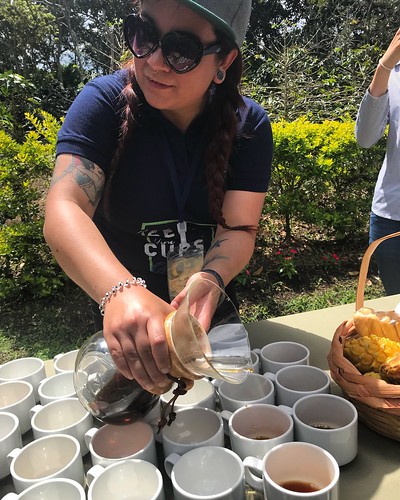 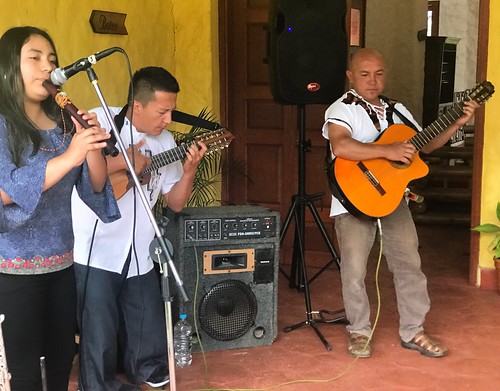 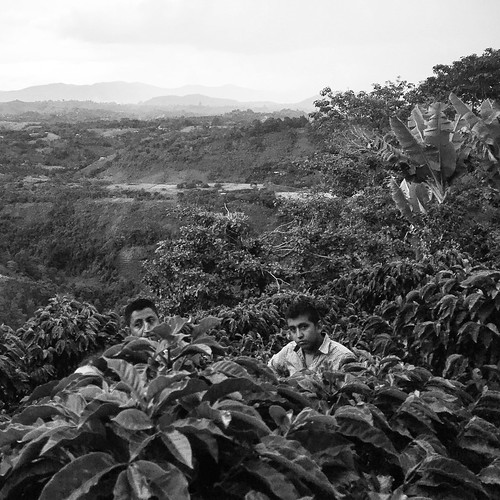 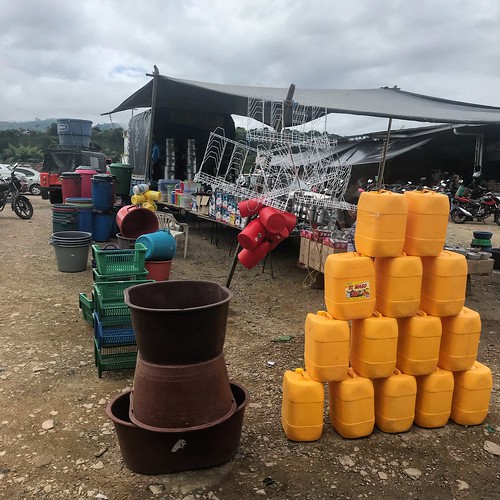 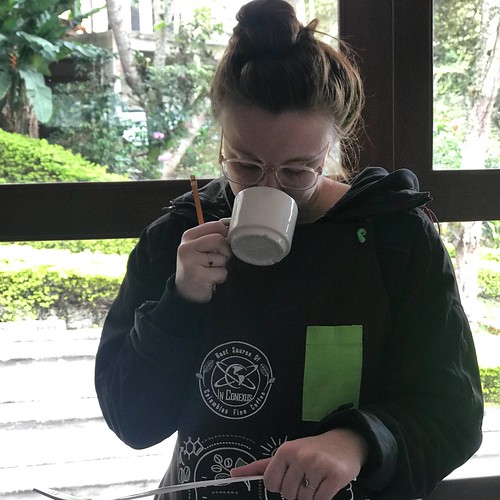 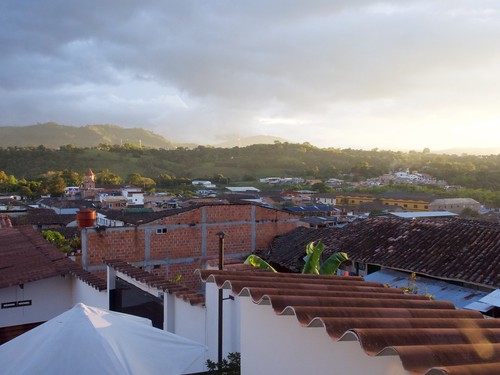 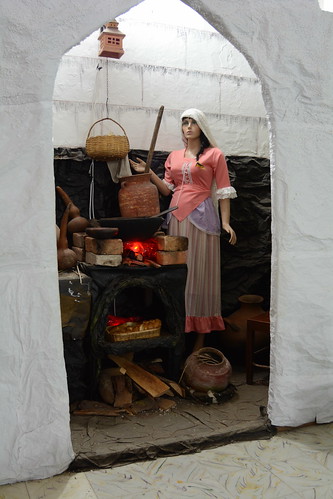 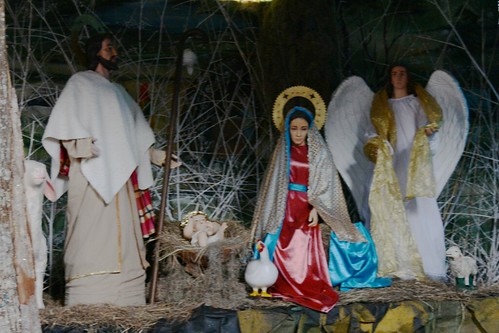 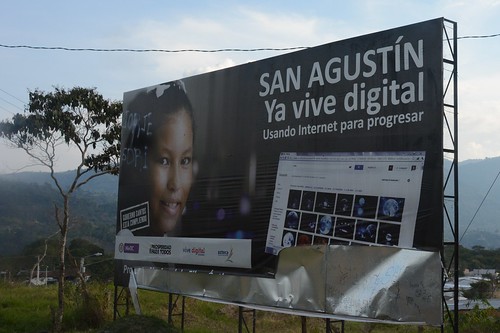 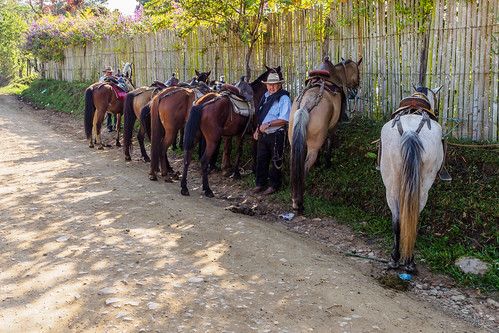 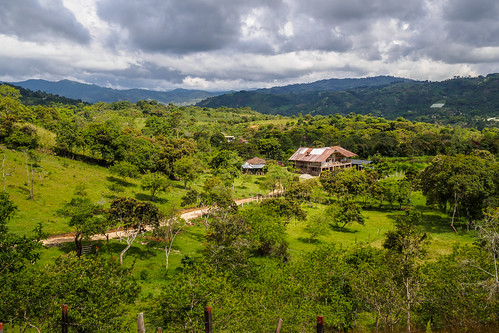 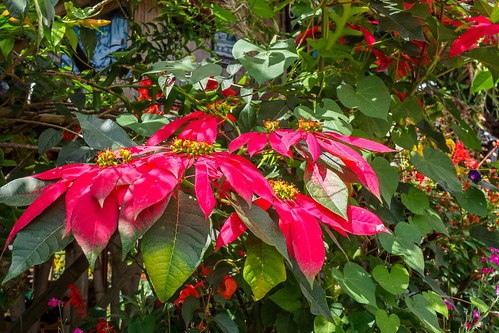 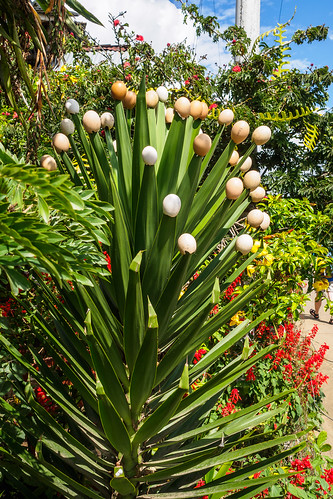 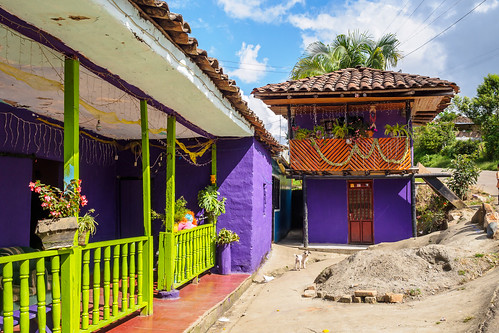 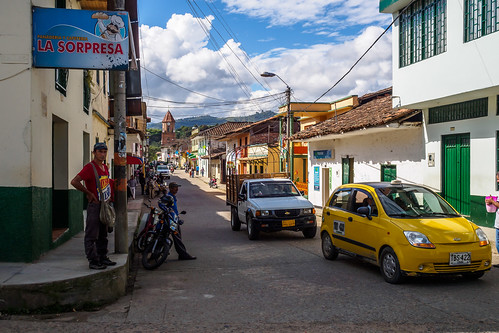 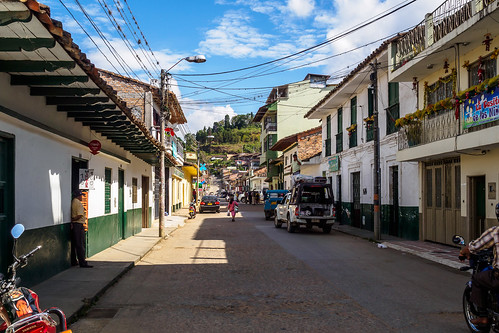 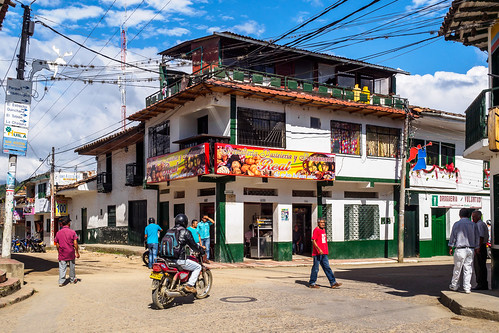 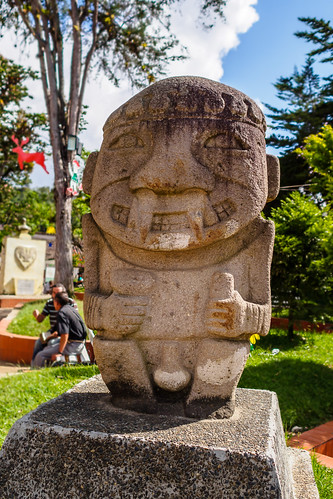 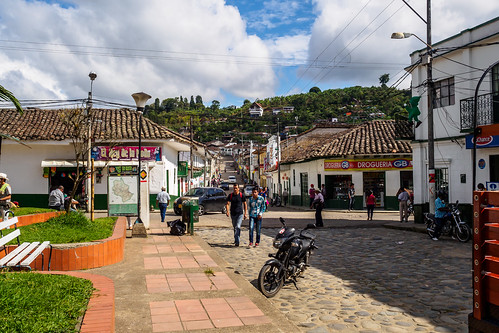 San Agustín (Spanish pronunciation: [san aɣusˈtin]) is a town and municipality in the southern Colombian Department of Huila. The town is located 227 km away from the capital of the Department, Neiva. Population is around 34,000. The village was founded in 1752 by Alejo Astudillo but attacks by indigenous people destroyed it. The present village was founded in 1790 by Lucas de Herazo and Mendigaña.