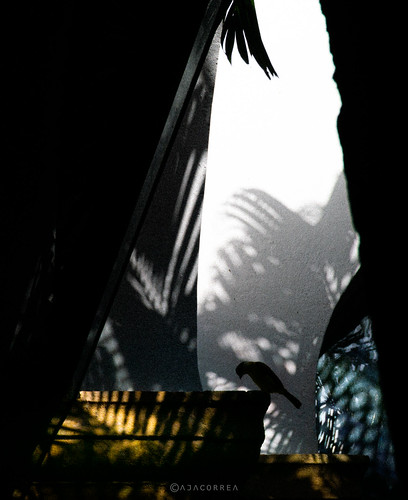 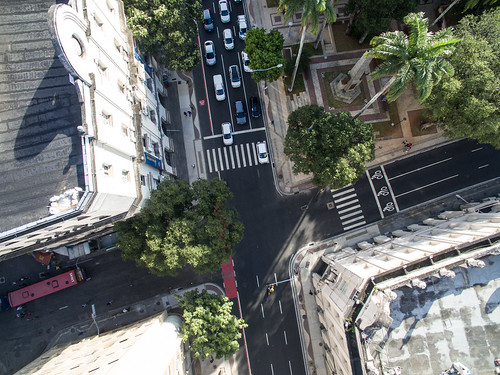 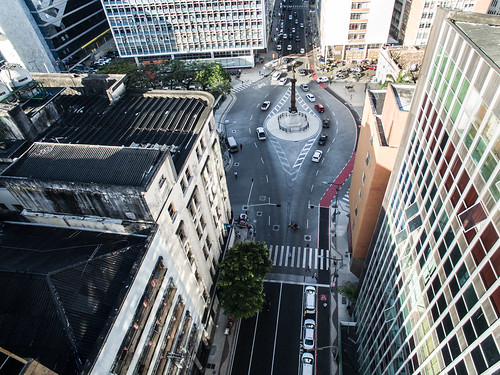 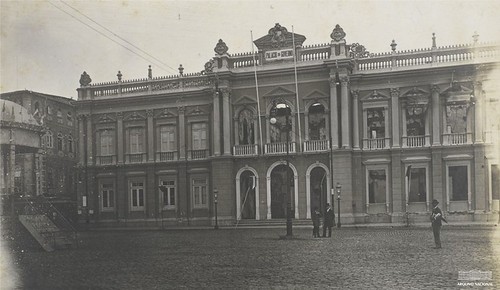 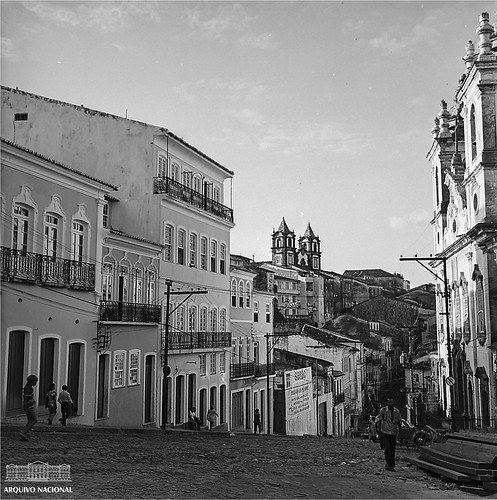 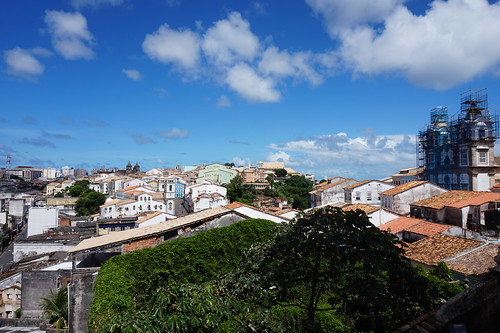 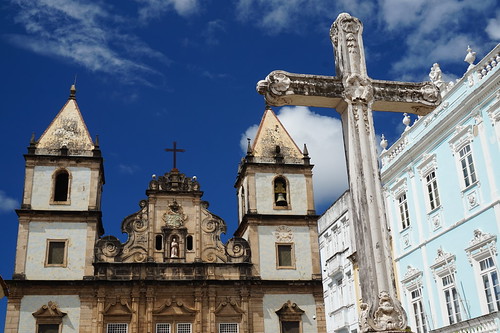 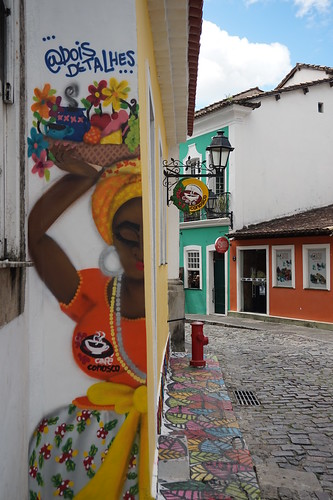 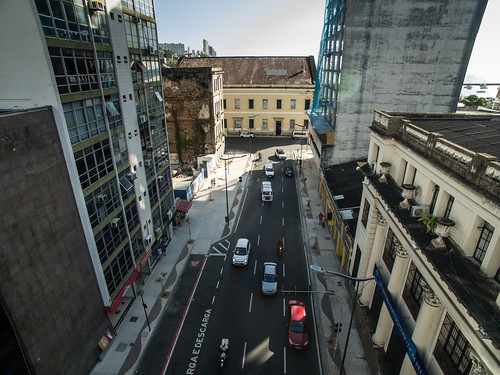 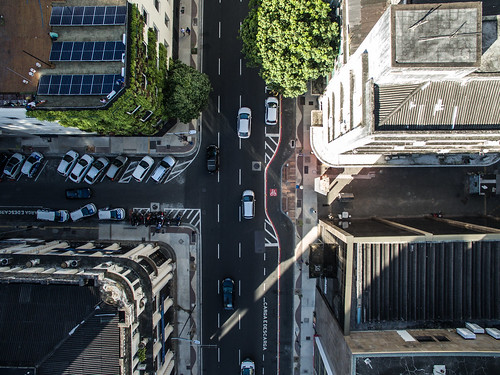 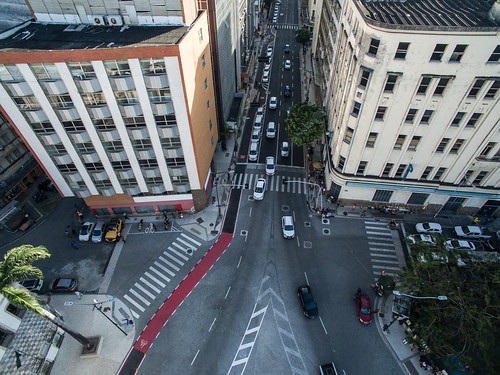 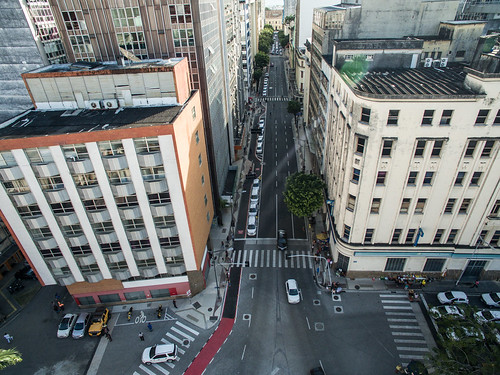 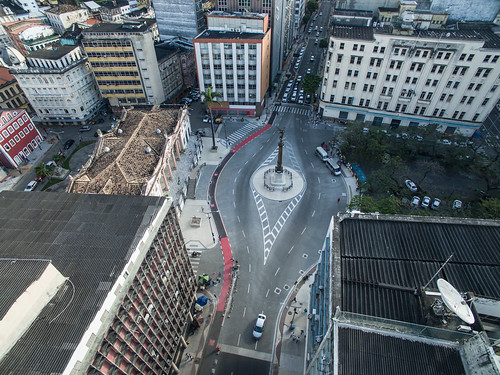 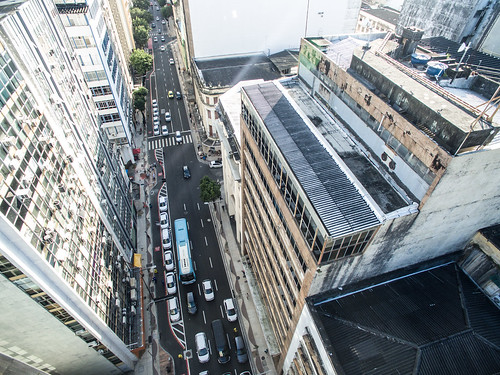 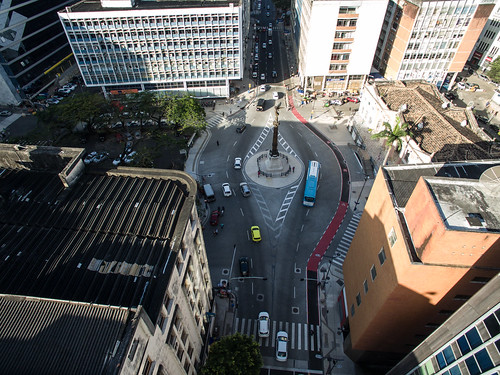 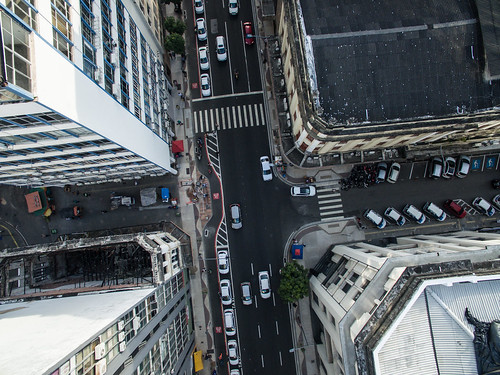 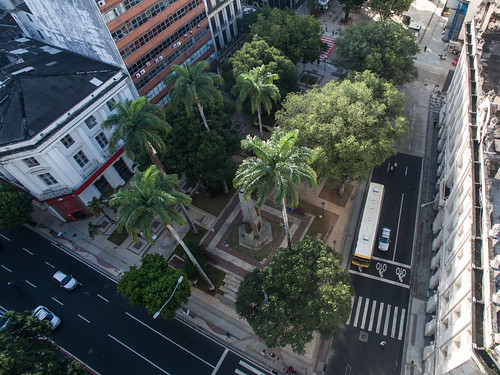 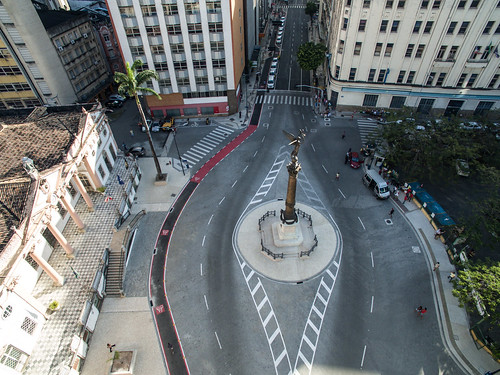 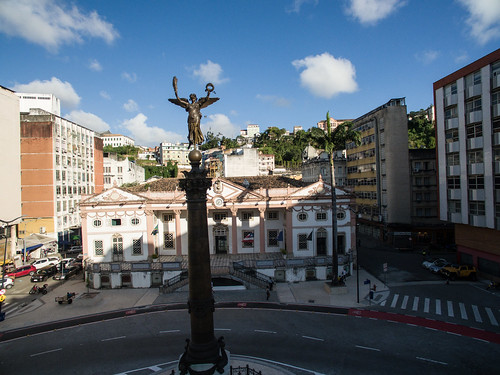 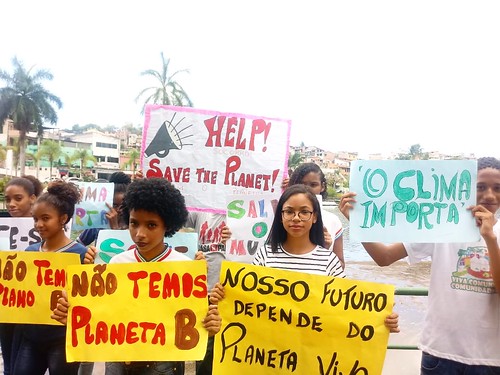 Salvador (English: Savior), also known as São Salvador da Bahia de Todos os Santos (English: Holy Savior of the Bay of All Saints), is the capital of the Brazilian state of Bahia. With 2.9 million people (2020), it is the largest city proper in the Northeast Region and the 4th largest city proper in the country, after São Paulo, Rio de Janeiro and Brasília.
Founded by the Portuguese in 1549 as the first capital of Brazil, Salvador is one of the oldest colonial cities in the Americas. A sharp escarpment divides its Lower Town (Cidade Baixa) from its Upper Town (Cidade Alta) by some 85 meters (279 ft). The Elevador Lacerda, Brazil's first urban elevator, has connected the two since 1873. The Pelourinho district of the upper town, still home to many examples of Portuguese colonial architecture and historical monuments, was named a World Heritage Site by UNESCO in 1985. The city's cathedral is the see of the primate of Brazil and its Carnival celebration has been reckoned as the largest party in the world. Salvador was one of the first slave ports in the Americas and the African influence of the slaves' descendants makes it a center of Afro-Brazilian (negro) culture. The city is noted for its cuisine, music, dance and architecture. Porto da Barra Beach in Barra has been named one of the best beaches in the world.