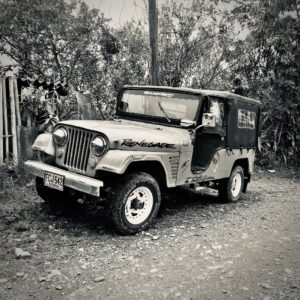 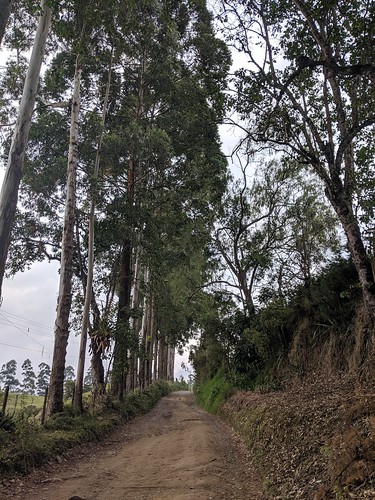 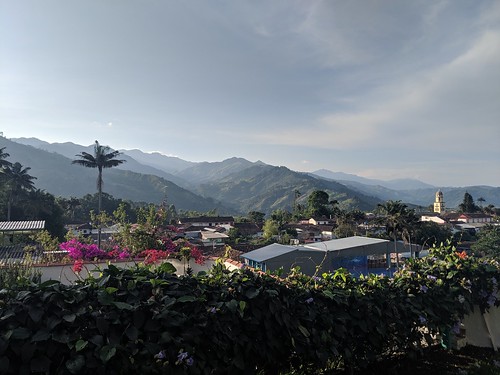 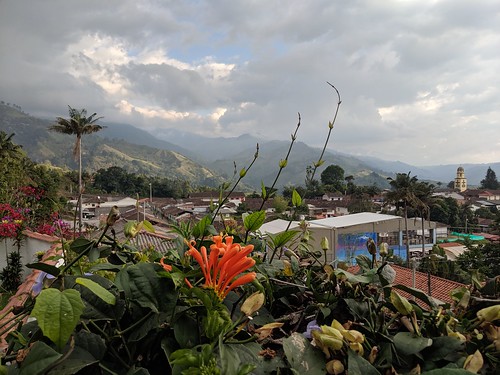 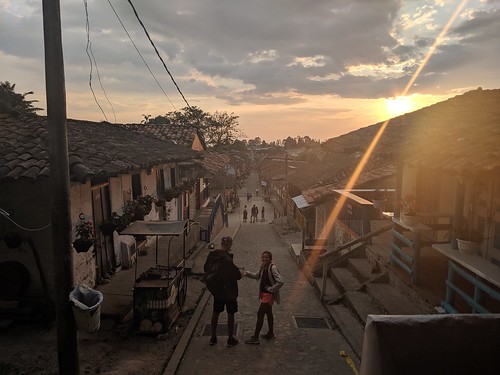 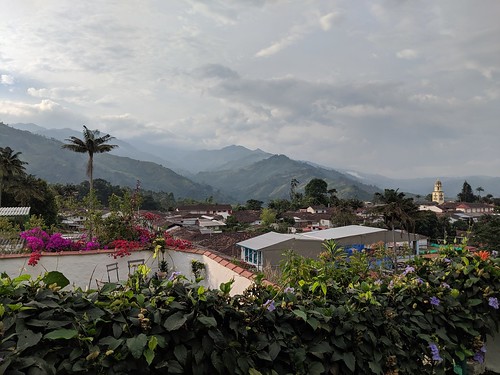 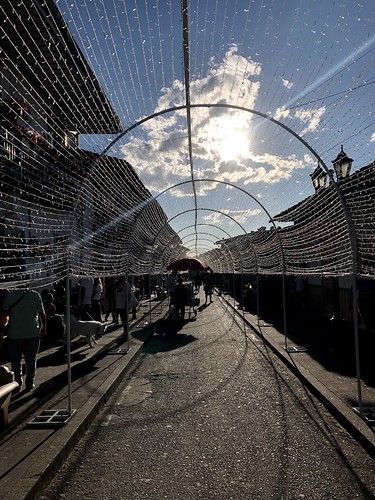 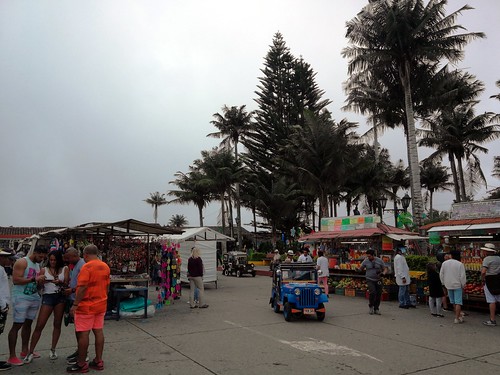 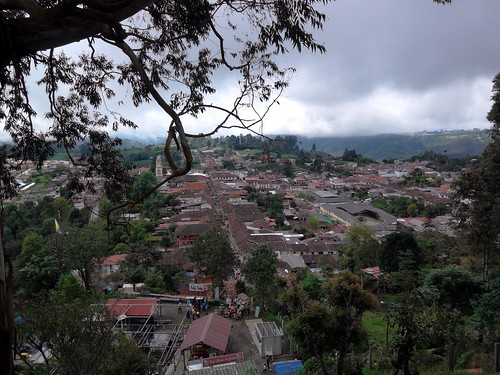 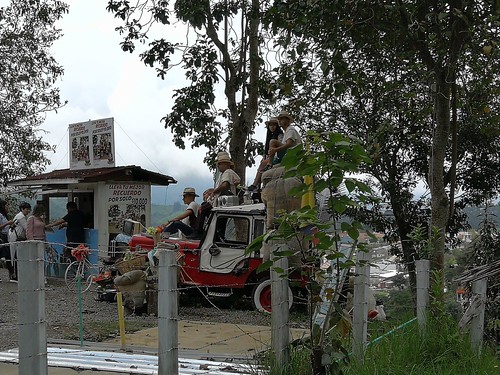 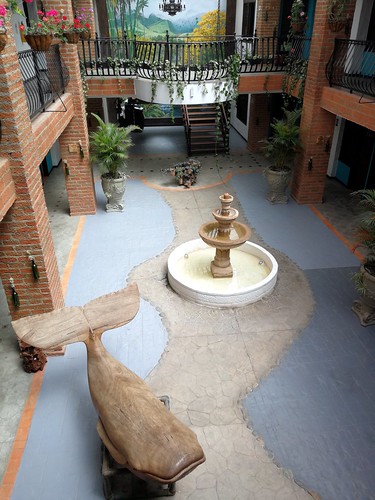 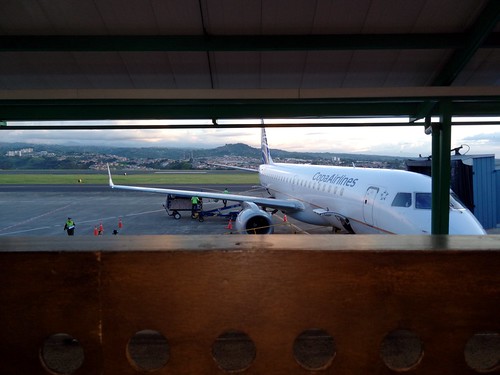 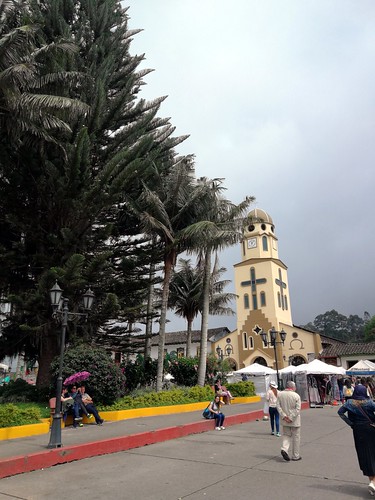 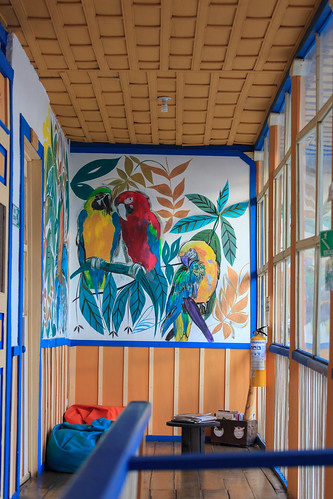 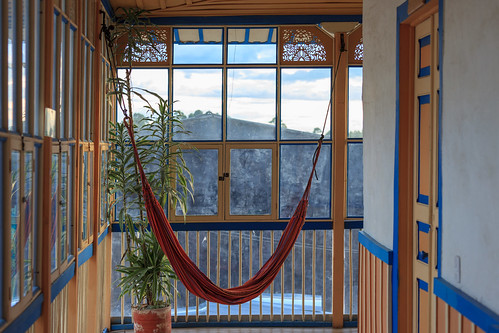 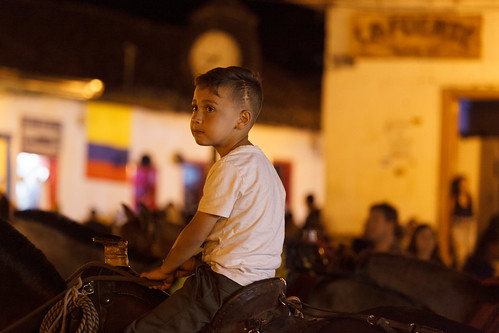 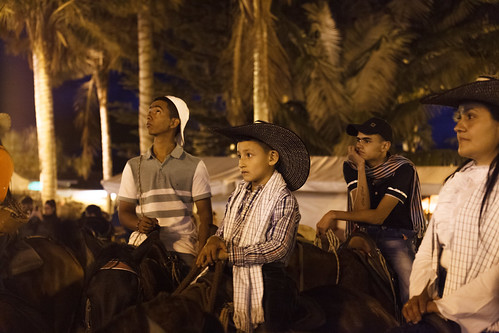 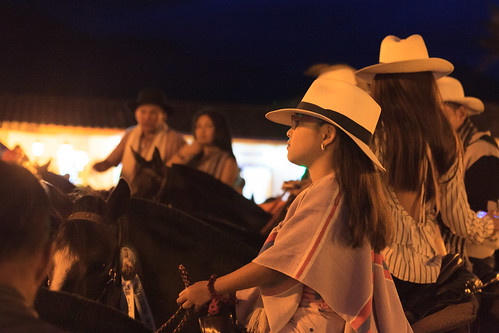 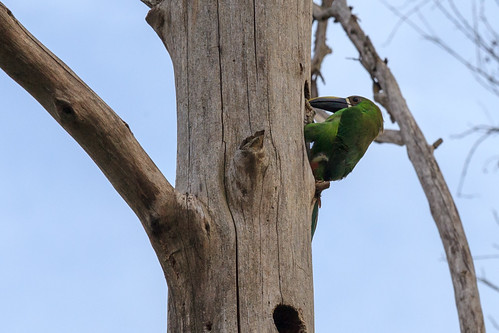 Salento is a town and municipality in the north-east of the department of Quindío, Colombia. The municipality covers an area of 377.67 km2. It was the first settlement in Quindío of the modern era, and the first municipality founded in the department. The town of Salento itself is located 24 km northeast of the departmental capital Armenia. In 2005 the municipality of Salento had an estimated population of 7247, of which 3597 lived in the main urban zone.The main route from Popayán and Cali to Bogotá used to pass through Salento (see below), but when the route was diverted the town became isolated and did not develop as rapidly as the rest of the region. For this reason it has retained more of its traditional colonial architecture than almost any other town in the eje cafetero, along with a quiet and relaxed way of life, and as a result the town and nearby Cocora valley are among the most popular tourist destinations in Colombia. The historic center of town was inscribed on the UNESCO World Heritage List as part of the "Coffee Cultural Landscape" in 2011.