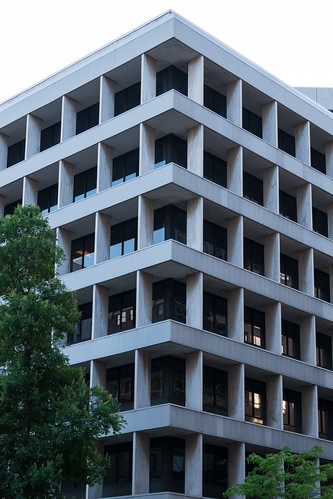 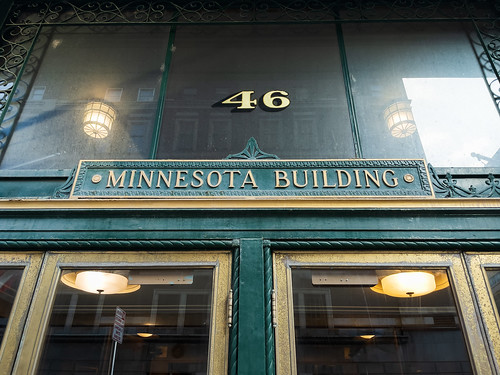 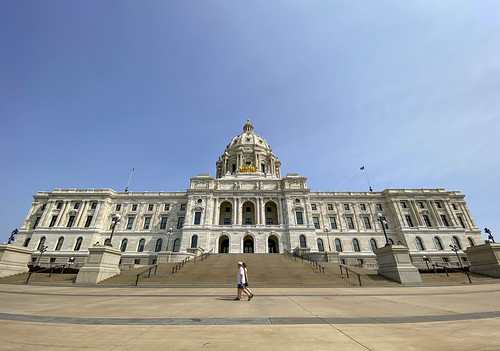 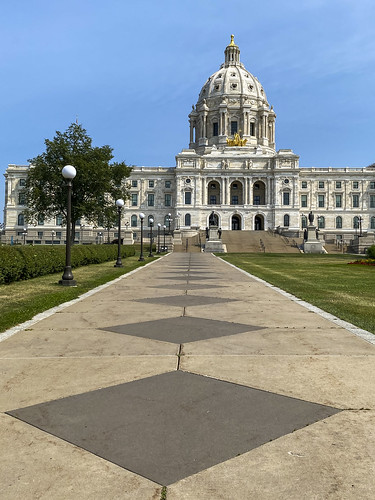 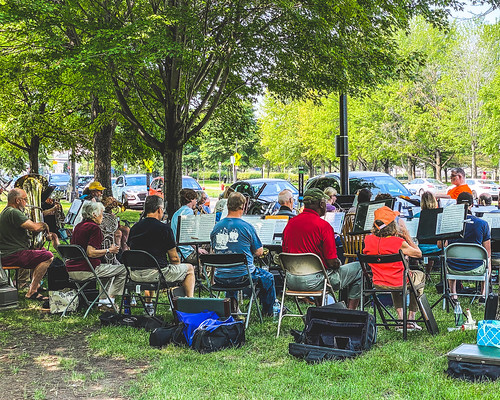 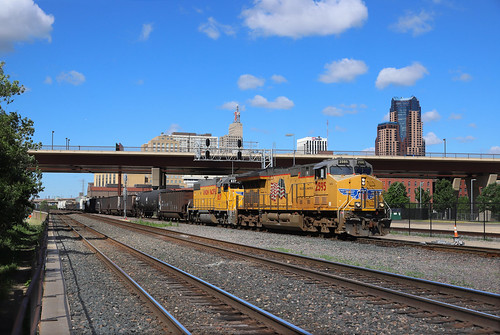 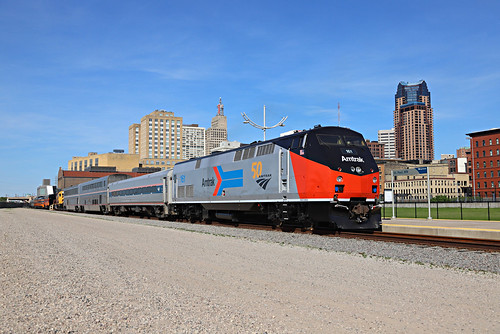 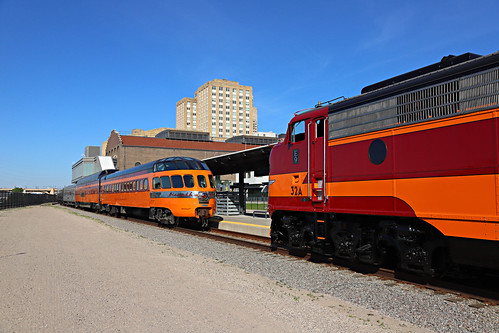 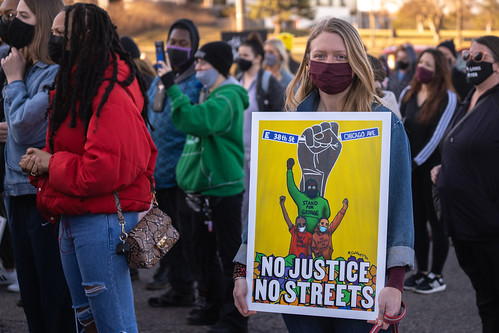 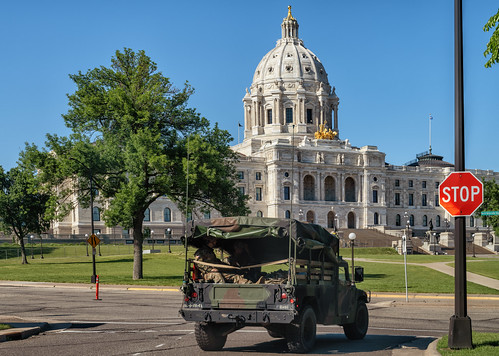 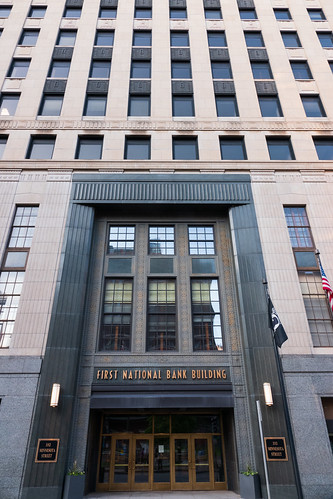 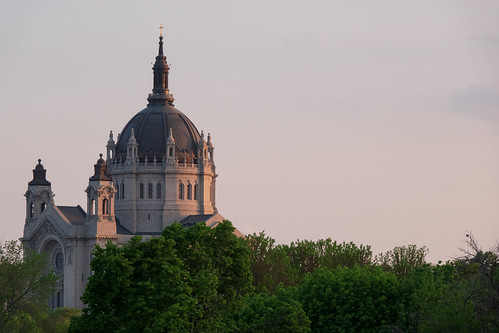 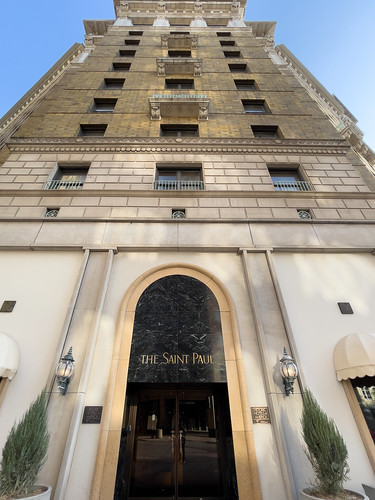 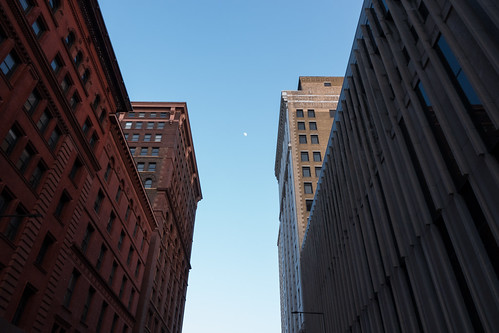 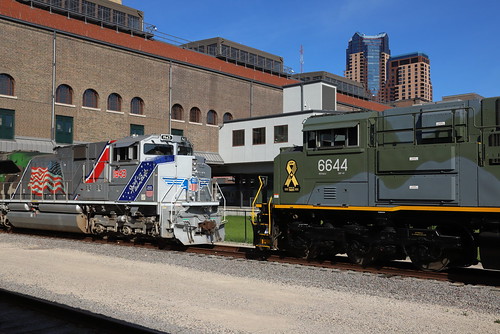 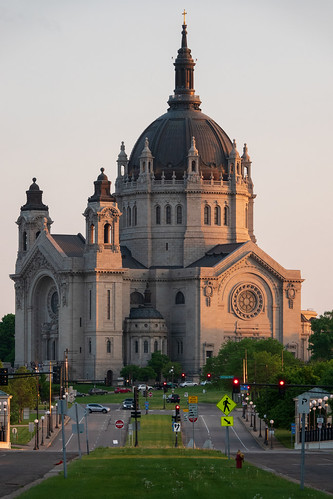 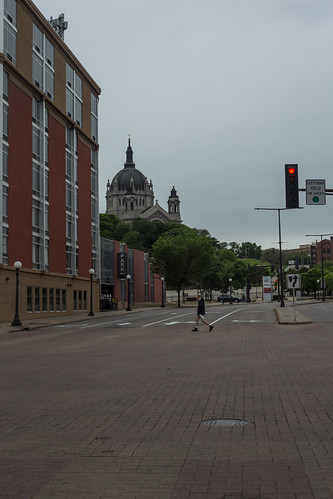 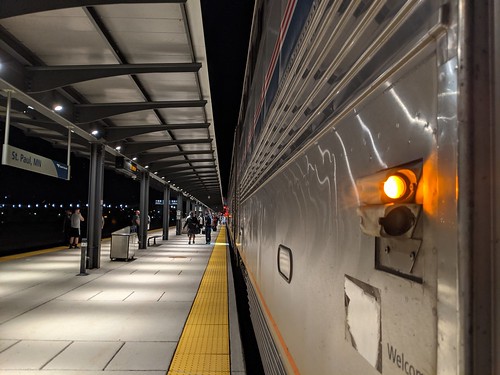 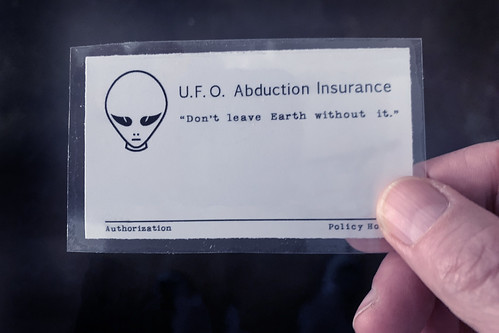 Saint Paul (abbreviated St. Paul) is the capital of the U.S. state of Minnesota. It is the county seat of Ramsey County, the state's smallest in terms of area, second-most populous, and most densely populated county. As of 2020, its population was 311,527, making it the 63rd-largest city in the United States and the 11th-most populous in the Midwest. Most of the city lies east of the Mississippi River at the confluence with the Minnesota River. Minneapolis, the state's largest city, is across the river to the west. Together they are known as the "Twin Cities". They are the core of Minneapolis–Saint Paul metropolitan area, home to over 3.6 million and the third-largest in the Midwest.The Legislative Assembly of the Minnesota Territory established the Town of St. Paul as its capital near existing Dakota Sioux settlements in November 1849. It remained a town until 1854.