Saint Louis or Saint-Louis, known to locals as Ndar, is the capital of Senegal’s Saint-Louis Region. Located in the northwest of Senegal, near the mouth of the Senegal River, and 320 km north of Senegal’s capital city Dakar, it has a population officially estimated at 258,592 in 2021. Saint-Louis was the capital of the French colony of Senegal from 1673 until 1902 and French West Africa from 1895 until 1902, when the capital was moved to Dakar. From 1920 to 1957, it also served as the capital of the neighboring colony of Mauritania.
The town was an important economic center during French West Africa, but it is less important now. However it still has important industries, including tourism, a commercial center, a center of sugar production, and fishing. The Tourism industry is in part due to the city being listed as a UNESCO World Heritage Site in 2000. However, the city is also vulnerable to climate change—where sea level rise is expected to threaten the city center and potential damage historical parts of the city. Moreover, other issues such as overfishing is causing ripple effects in the local economy. 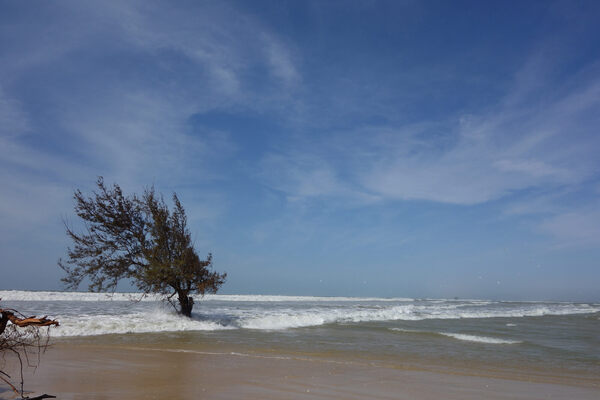 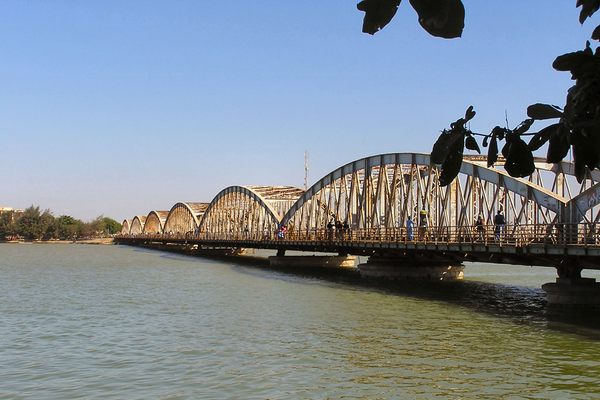