Saint John is a seaport city of the Atlantic Ocean located on the Bay of Fundy in the province of New Brunswick, Canada. Saint John is the oldest incorporated city in Canada, established by royal charter on May 18, 1785, during the reign of King George III. The port is Canada’s third-largest port by tonnage with a cargo base that includes dry and liquid bulk, break bulk, containers, and cruise. The city was the most populous in New Brunswick until the 2016 census, when it was overtaken by Moncton. It is currently the second-largest city in the province, with a population of 67,575 over an area of 315.96 km2 .French explorer Samuel de Champlain landed at Saint John Harbour on June 24, 1604 and is where the Saint John River gets its name although Mi’kmaq and Wolastoqiyik peoples lived in the region for thousands of years prior calling the river Wolastoq. The Saint John area was an important area for trade and defence for Acadia during the French colonial era and Fort La Tour, in the city’s harbour, was a pivotal battleground during the Acadian Civil War.After over a century of ownership disputes over the land surrounding Saint John between the French and English, the English colonists deported the French colonists in 1755 and constructed Fort Howe above the harbour in 1779. In 1785, the City of Saint John was established by uniting the two towns of Parrtown and Carleton on each side of the harbour after the arrival of thousands of refugees from the American Revolution who wished to remain British and were forced to leave their U.S. homes. Over the next century, waves of immigration via Partridge Island, especially during the Great Famine, would fundamentally change the city’s demographics and culture. 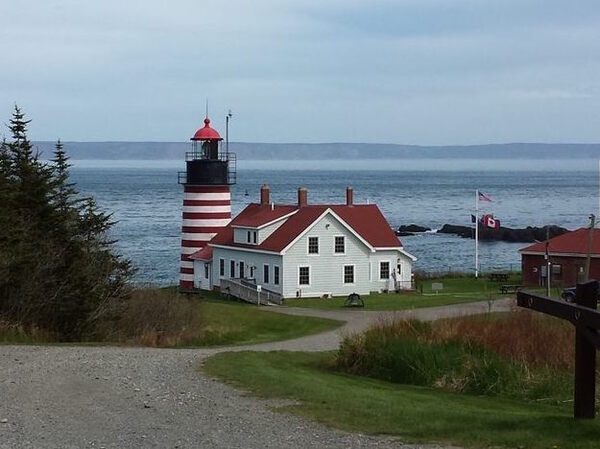 Discover West Quoddy Head Lighthouse in Lubec, Maine: This candy-striped tower is the furthest east you can go in the United States. 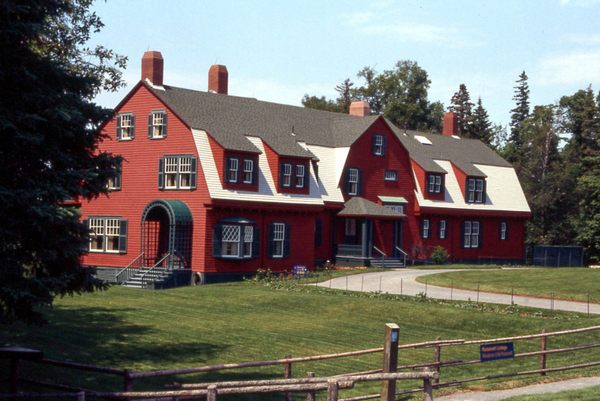 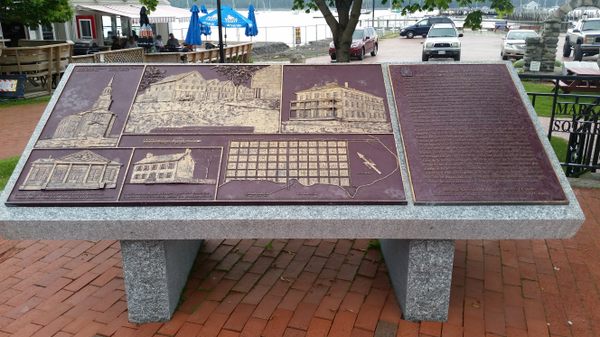 The Canadian Town Founded By Fleeing Loyalists After the American Revolution

There are 13 streets named after the children of King George III. 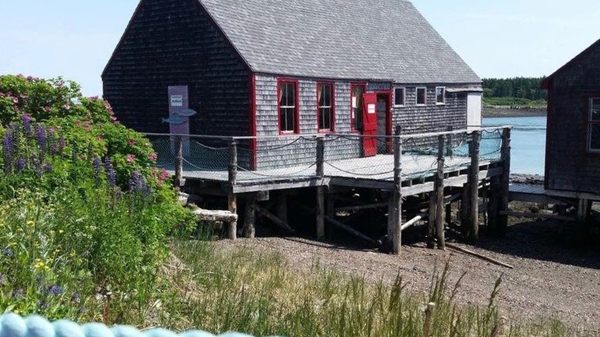 Discover McCurdy Smokehouse in Lubec, Maine: This waterfront museum in Maine is dedicated to the history of the smoked-herring trade. 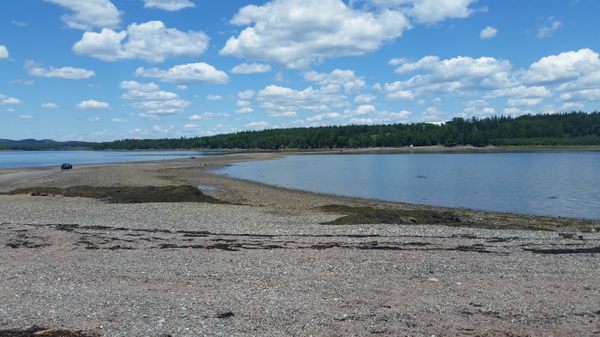