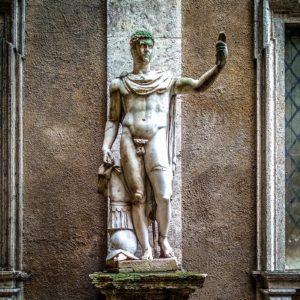 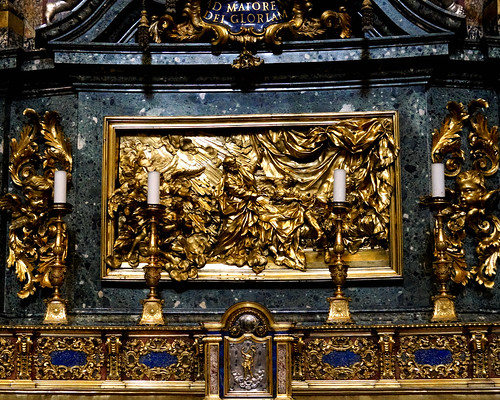 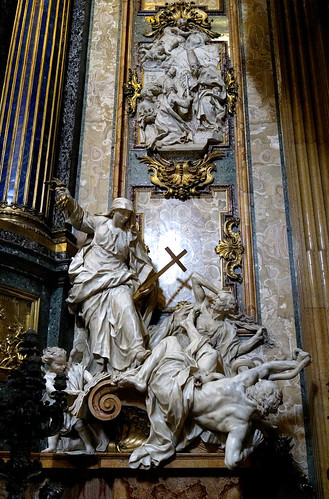 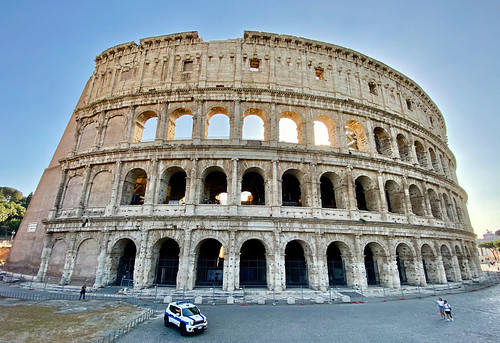 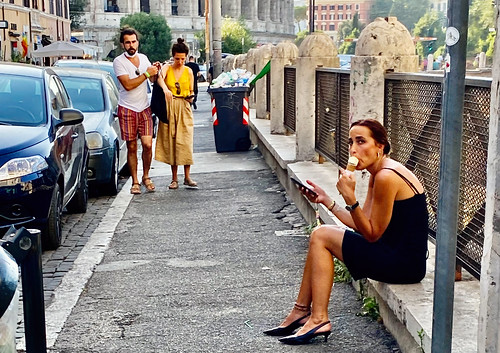 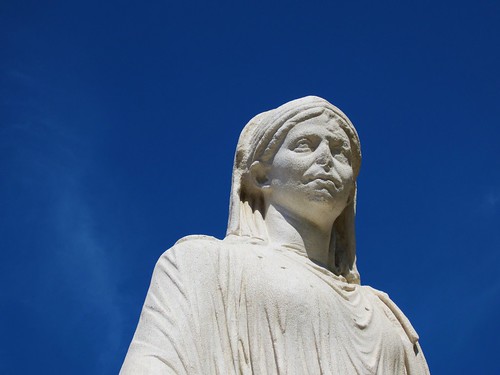 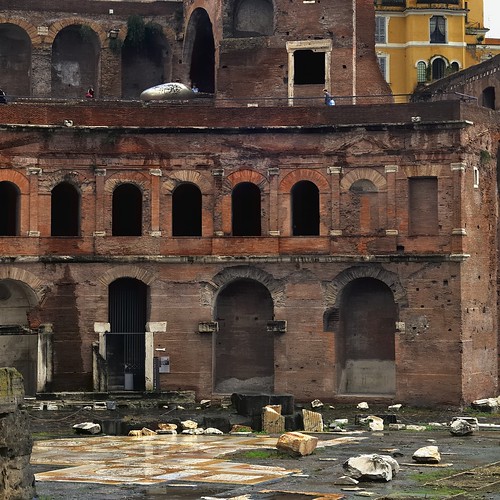 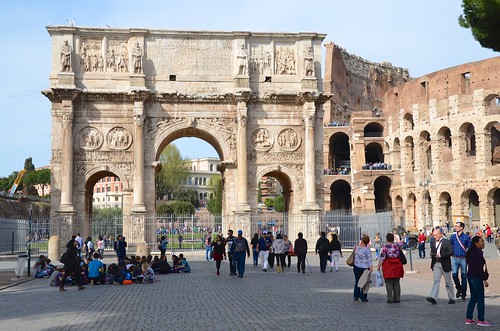 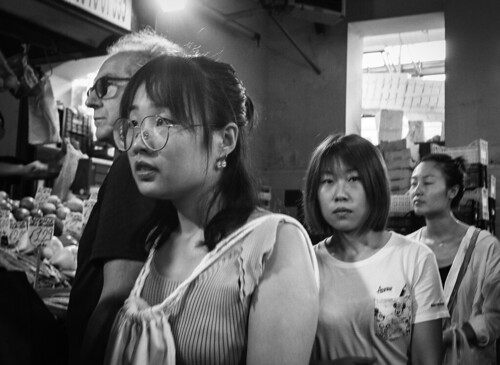 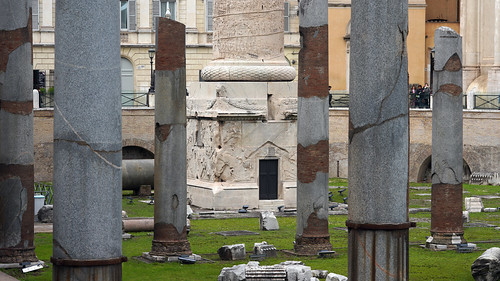 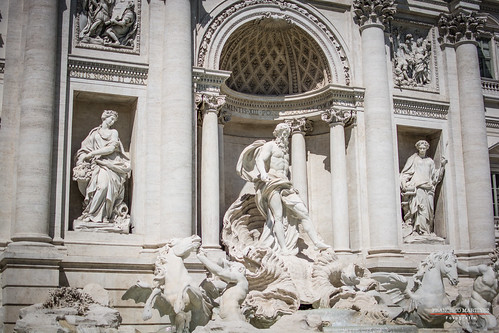 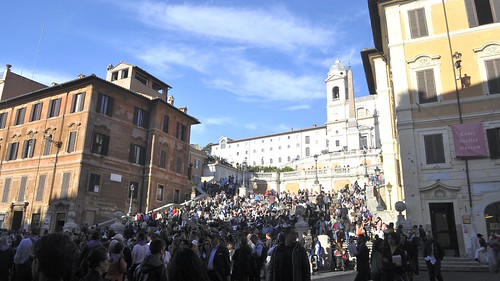 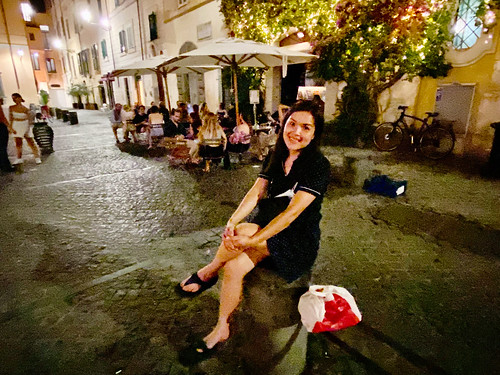 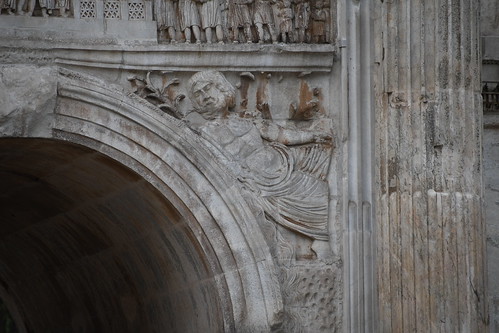 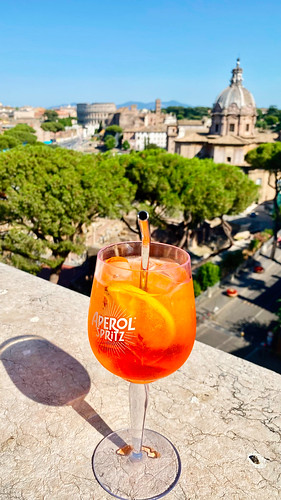 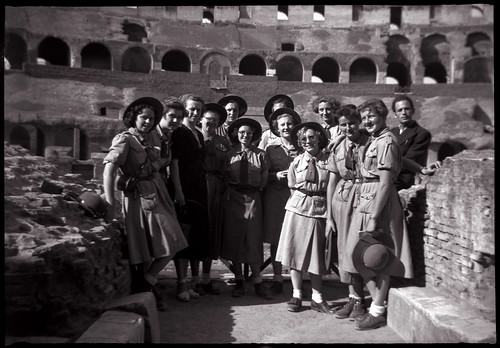 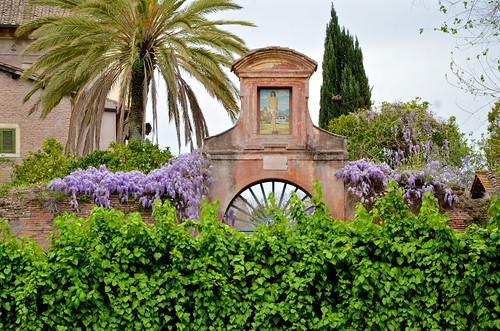 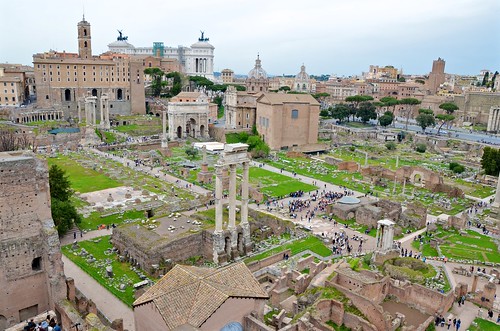 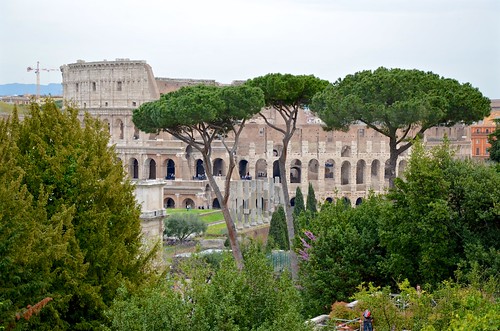 Roma Termini (in Italian, Stazione Termini) (IATA: XRJ) is the main railway station of Rome, Italy. It is named after the district of the same name, which in turn took its name from ancient Baths of Diocletian (in Latin, thermae), which lie across the street from the main entrance.