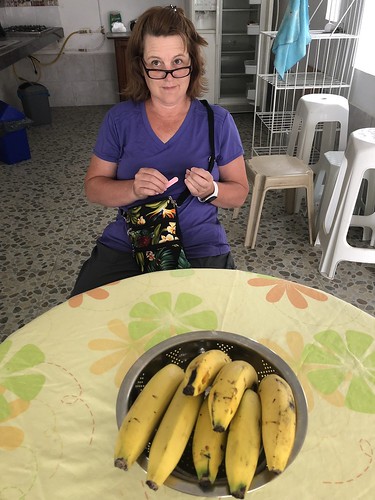 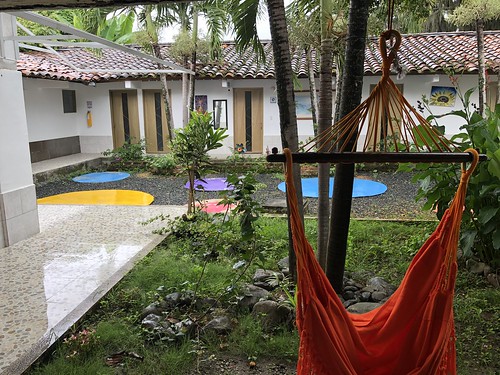 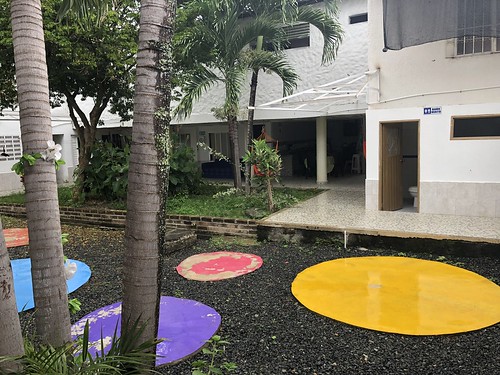 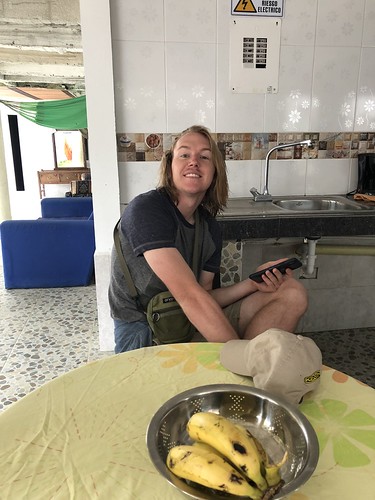 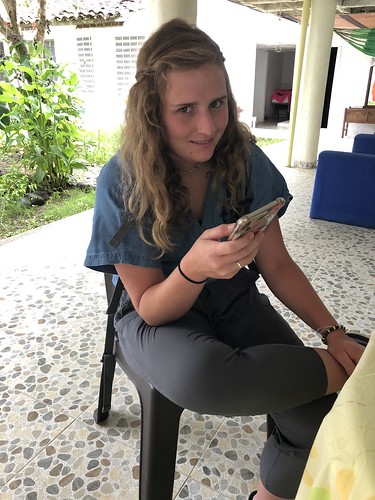 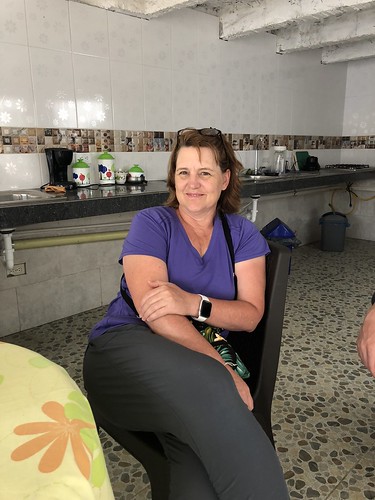 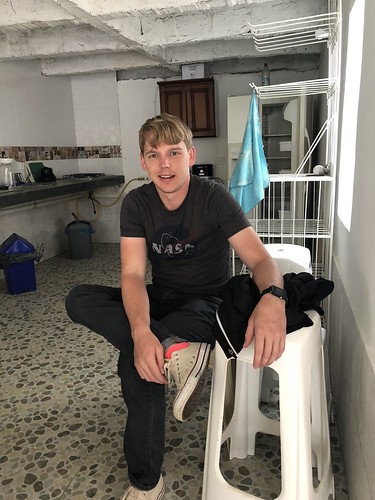 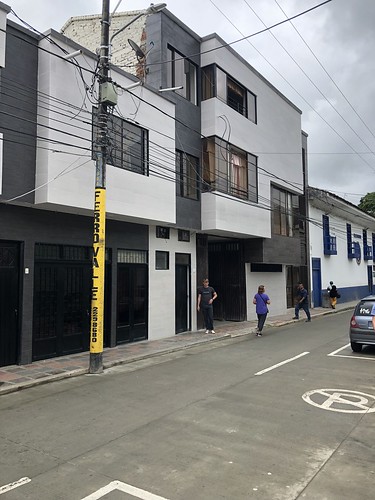 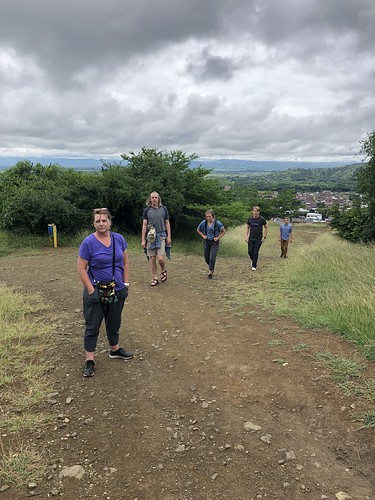 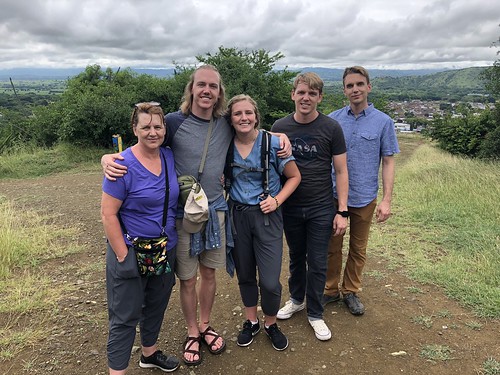 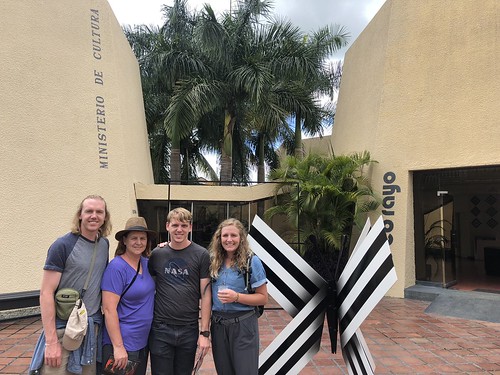 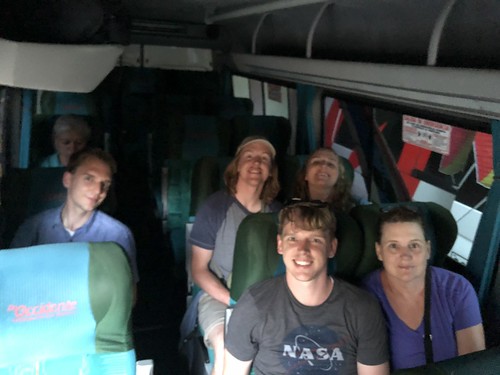 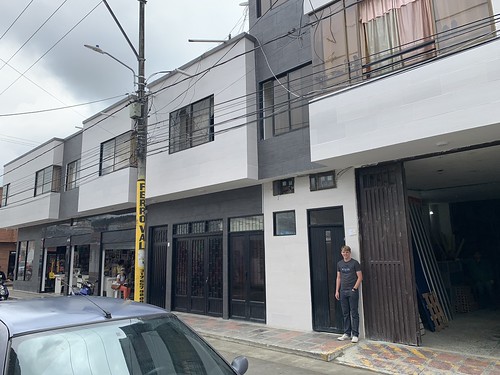 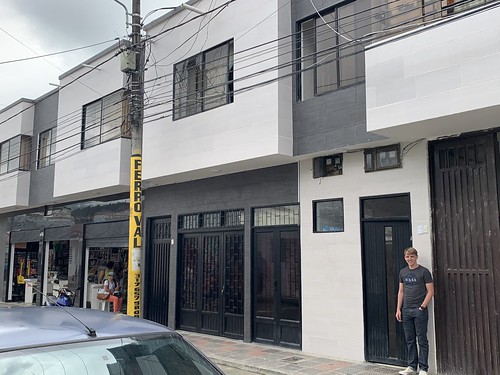 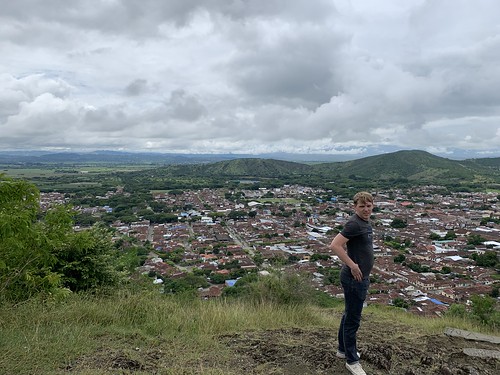 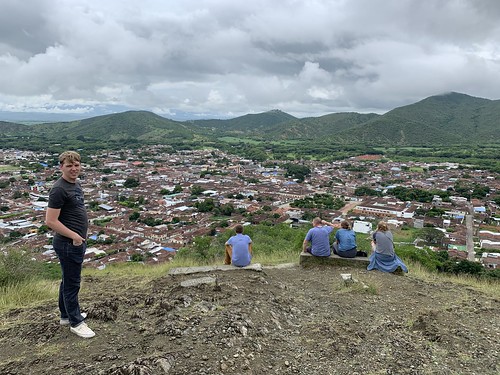 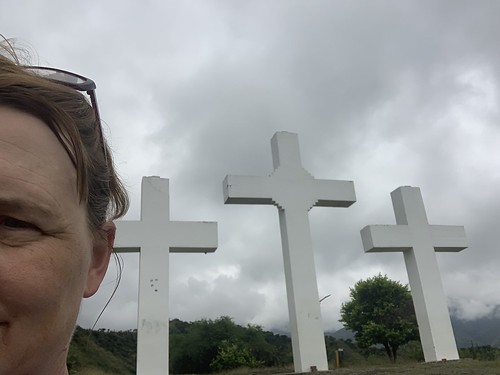 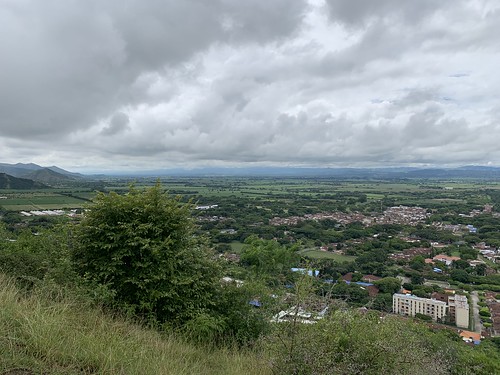 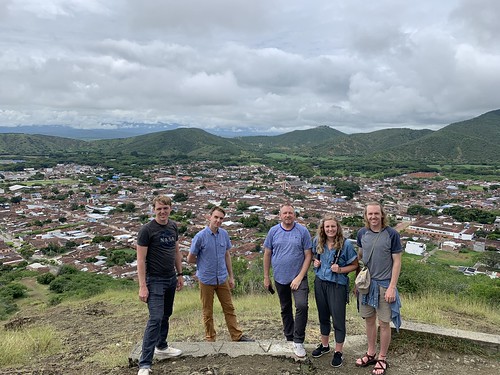 Roldanillo is a town and municipality located in the Department of Valle del Cauca, Colombia.
It is also a tourist hotspot and known as Colombia's flying capital. It has hosted a range of international competitions, including the paragliding world cup superfinals. Roldanillo is the birthplace of Omar Rayo Reyes (January 20, 1928 – June 7, 2010). He was a renowned Colombian painter, sculptor, caricaturist and plastic artist. He won the 1970 Salón de Artistas Colombianos. Rayo worked with abstract geometry primarily employing black, white, red and yellow. He was part of the Op Art movement. Rayo's work shows that geometric art is as much a part of the past as it is of the future. He used traces of the past to discover new ways to present visual and geometric sketches.