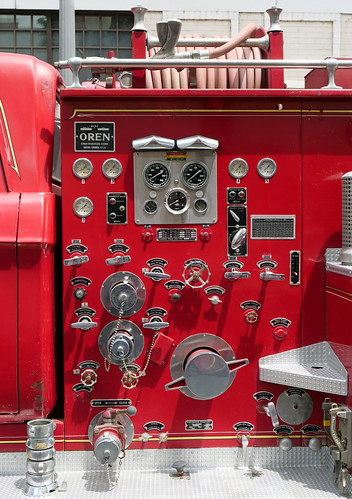 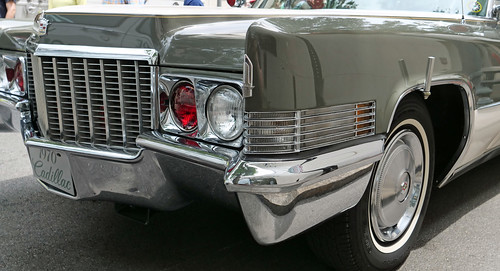 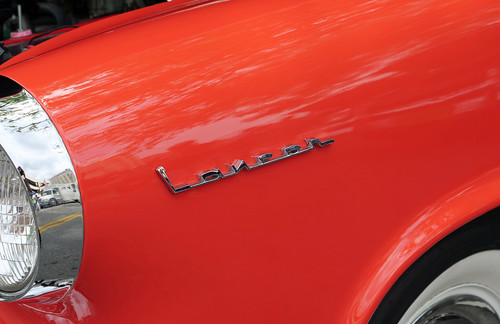 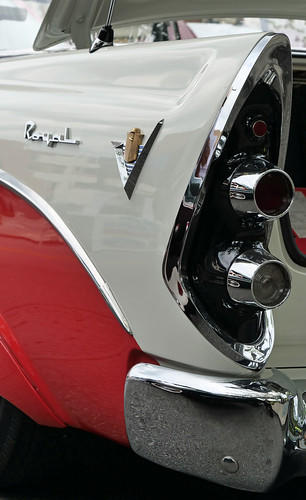 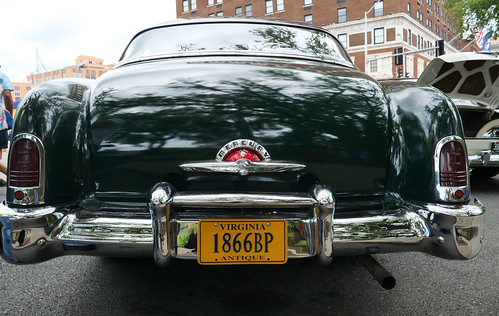 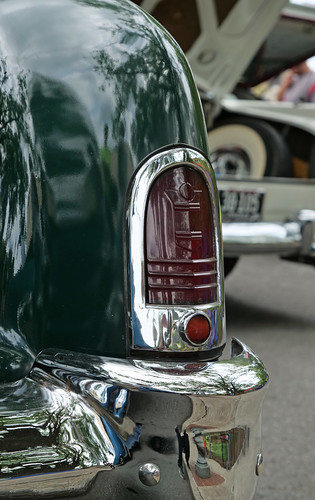 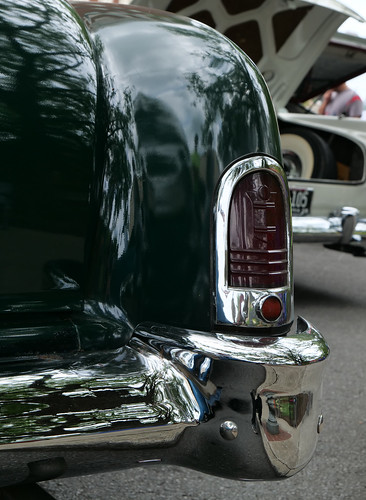 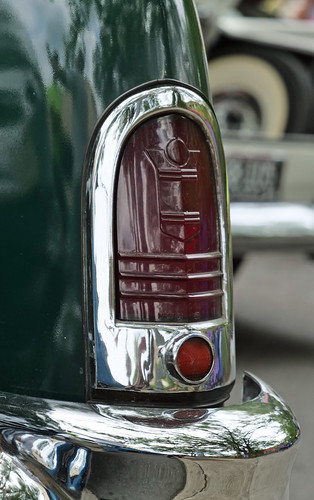 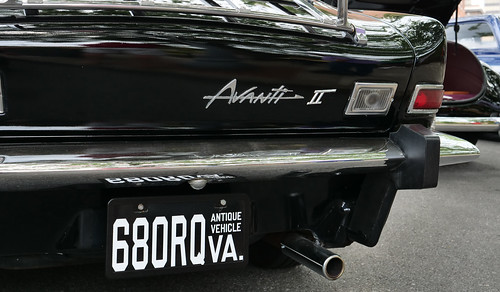 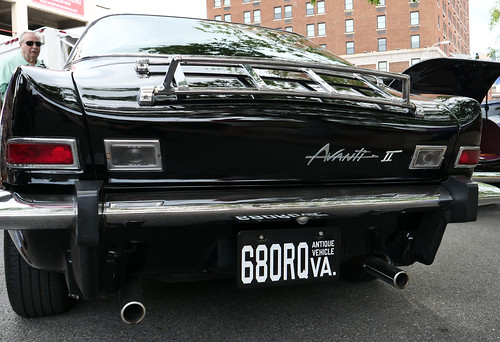 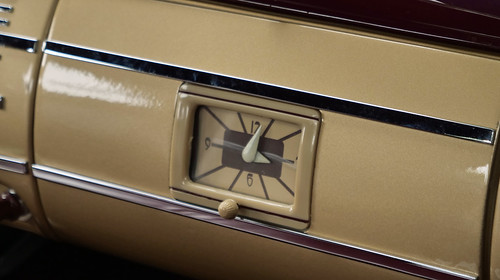 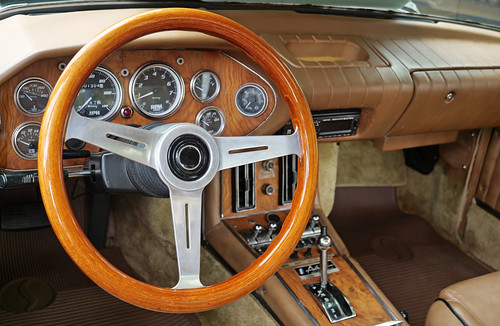 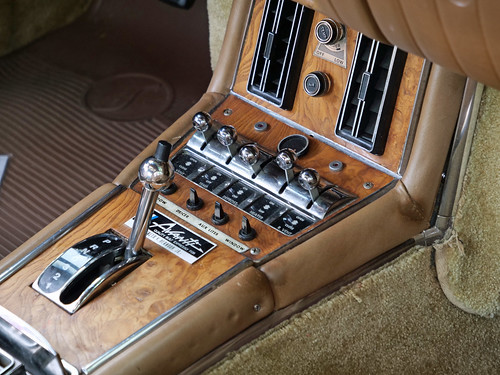 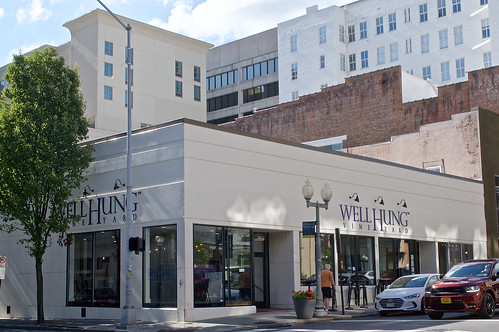 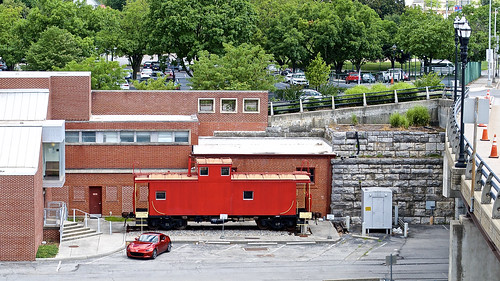 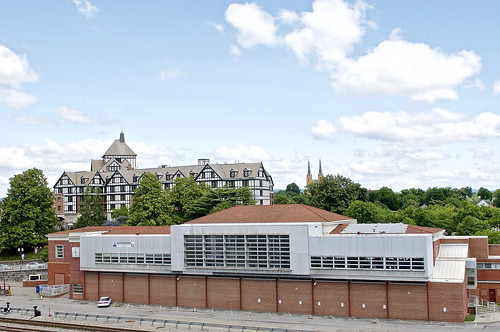 Roanoke is an independent city in the U.S. commonwealth of Virginia. As of the 2020 census, the population was 100,011, making it the largest city in Virginia west of Richmond. It is located in the Roanoke Valley of the Roanoke Region of Virginia.Roanoke is the largest municipality in Southwest Virginia, and is the principal municipality of the Roanoke Metropolitan Statistical Area (MSA), which had a 2020 population of 315,251. It is composed of the independent cities of Roanoke and Salem, and Botetourt, Craig, Franklin, and Roanoke counties. Bisected by the Roanoke River, Roanoke is the commercial and cultural hub of much of Southwest Virginia and portions of Southern West Virginia.