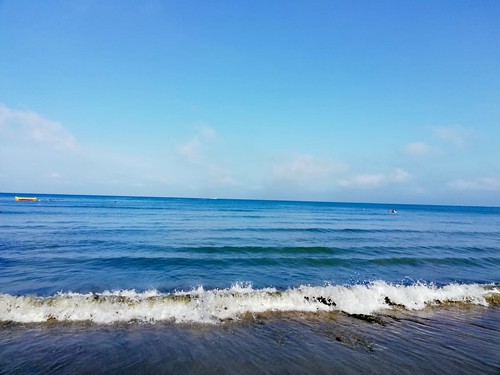 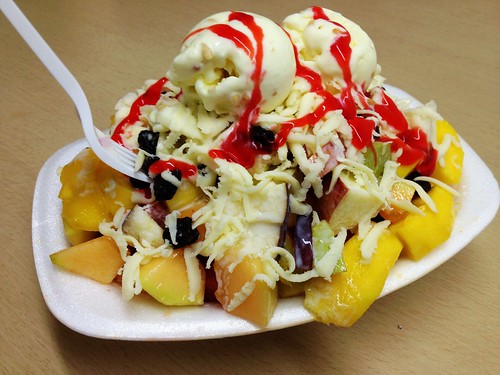 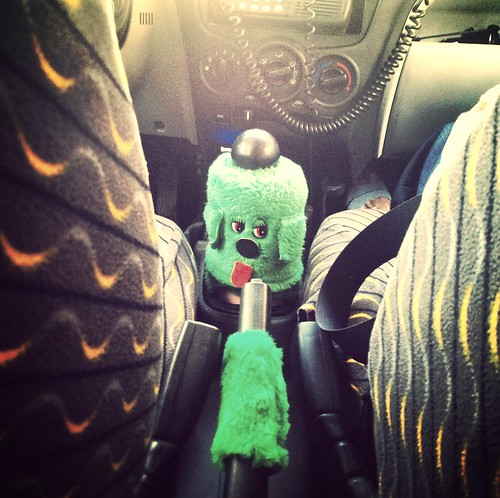 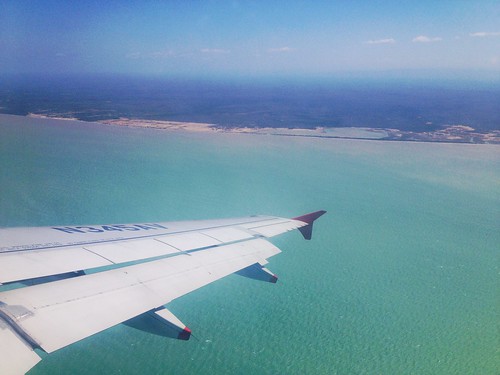 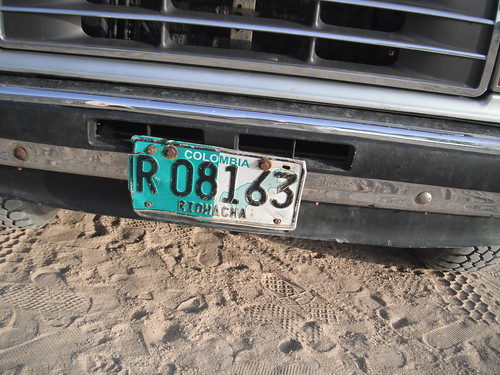 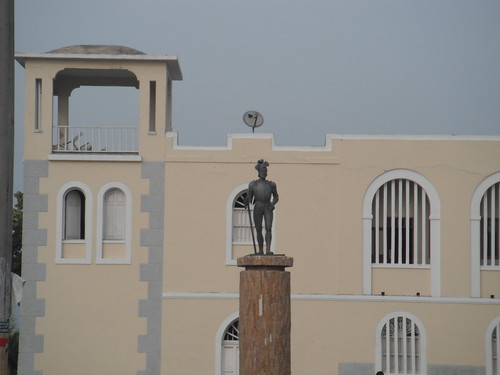 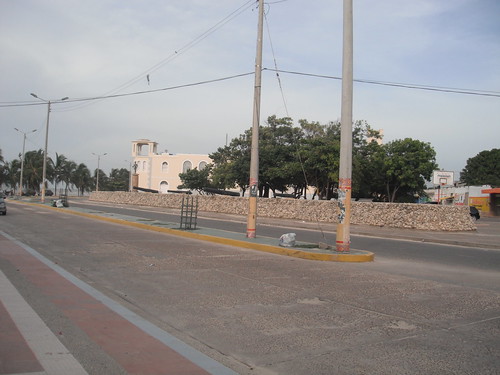 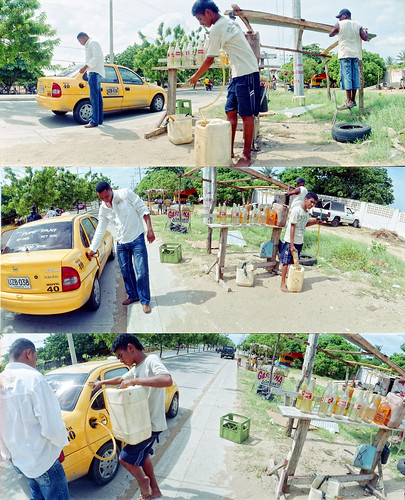 Riohacha (Spanish pronunciation: [rjoˈa.tʃa]; Wayuu: Süchiimma), is a city in the Riohacha Municipality in the northern Caribbean Region of Colombia by the mouth of the Ranchería River and the Caribbean Sea. It is the capital city of the La Guajira Department. It has a sandy beach waterfront.
Founded by conquistador Nikolaus Federmann in 1535, Riohacha was named after a local legend, "The legend of the Axe". Because of the powerful rain shadow of the Sierra Nevada de Santa Marta, the area is mostly desertic. It is inhabited primarily by Amerindians, predominantly the Wayuu ethnic group. During colonial times, Riohacha was a very important port, as divers could retrieve vast numbers of pearls from the harbor.
In the second half of the 20th century, the city developed as one of Colombia's medium important, maritime commercial ports. It is also a multicultural center for La Guajira Department. The city is mentioned several times in novels written by Colombian writer Gabriel García Márquez, who won the Nobel Prize in Literature.