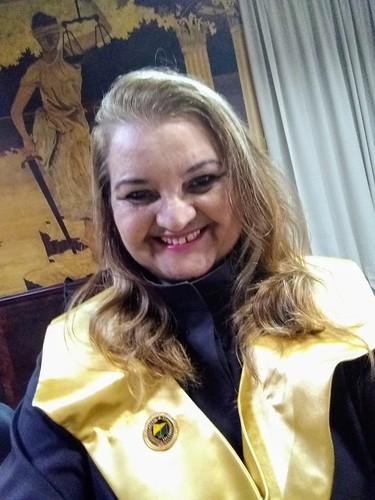 Rio Branco (Portuguese pronunciation: [ˈʁi.u ˈbɾɐ̃ku], White River) is a Brazilian municipality, capital of the state of Acre. Located in the valley of the Acre River in northern Brazil, it is the most populous municipality in the state, with 413,418 inhabitants, according to the 2018 census, almost half the state population. Rio Branco was one of the first settlements to develop in the region, and is the 4th-oldest state capital city in Northern Brazil, after Belém, Manaus and Macapá. It is the Brazilian state capital city that is closest to Asia and Oceania.
In 1913, it became a county. In 1920, it became the capital of the territory of Acre, and in 1962, the state capital. It is the administrative center for the economic, political and cultural region.