Riga is the capital of Latvia and is home to 614,618 inhabitants , which is a third of Latvia’s population. Being significantly larger than other cities of Latvia, Riga is the country’s primate city. It is also the largest city in the three Baltic states and is home to one tenth of the three Baltic states’ combined population. The city lies on the Gulf of Riga at the mouth of the Daugava river where it meets the Baltic Sea. Riga’s territory covers 307.17 km2 and lies 1–10 m above sea level, on a flat and sandy plain.Riga was founded in 1201 and is a former Hanseatic League member. Riga’s historical centre is a UNESCO World Heritage Site, noted for its Art Nouveau/Jugendstil architecture and 19th century wooden architecture. Riga was the European Capital of Culture in 2014, along with Umeå in Sweden. Riga hosted the 2006 NATO Summit, the Eurovision Song Contest 2003, the 2006 IIHF Men’s World Ice Hockey Championships, 2013 World Women’s Curling Championship and the 2021 IIHF World Championship. It is home to the European Union’s office of European Regulators for Electronic Communications . In 2017, it was named the European Region of Gastronomy. 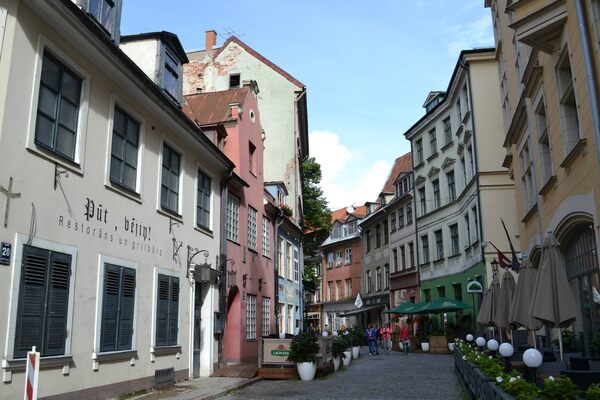 Riga was a major centre of the Hanseatic League, deriving its prosperity in the 13th–15th centuries from the trade with central and eastern Europe. The urban fabric of its medieval centre reflects this prosperity, though most of the earliest buildings… 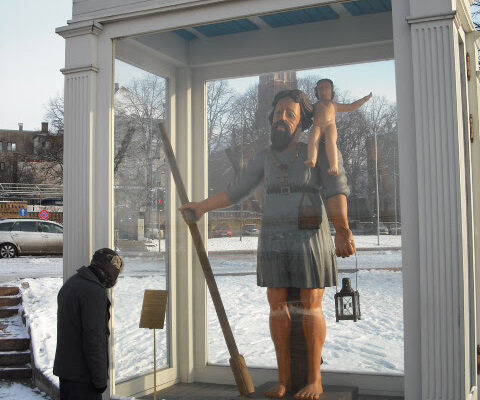 The Giant Who Built Riga 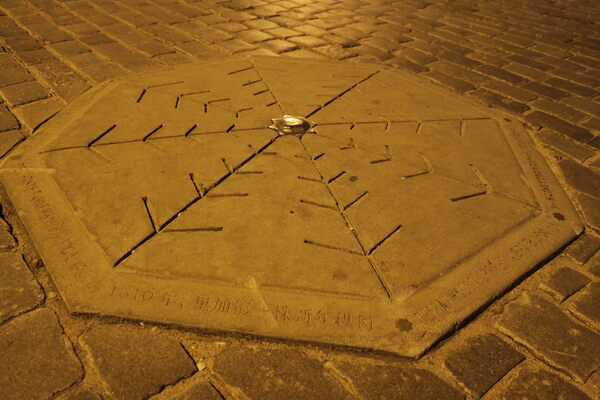 The First Ever Public Christmas Tree

Discover First-Ever Public Christmas Tree Marker in Riga, Latvia: A stone marker and sculpture in the city of Riga stake a claim for the very first community Christmas tree.

Three centuries of history in Viesturdārzs 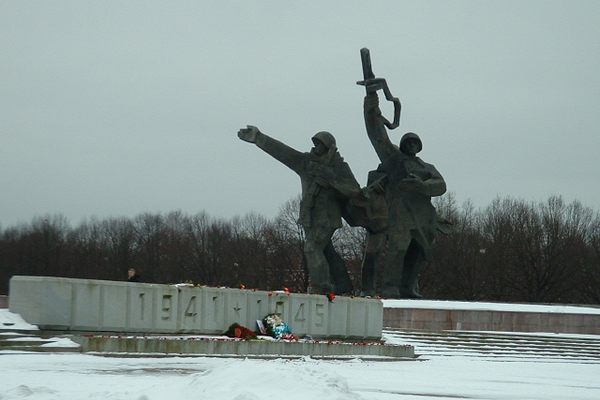 Discover Victory Memorial to Soviet Army in Riga, Latvia: This controversial monument was designed to lionize the Red Army, but also disheartened the Latvian people. 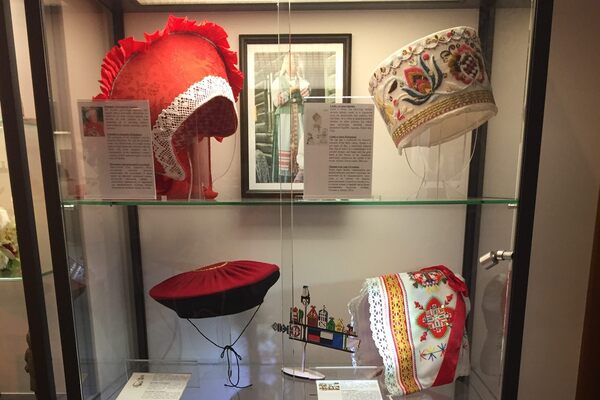 Hats From Around The World

Including bonnets made from human hair. 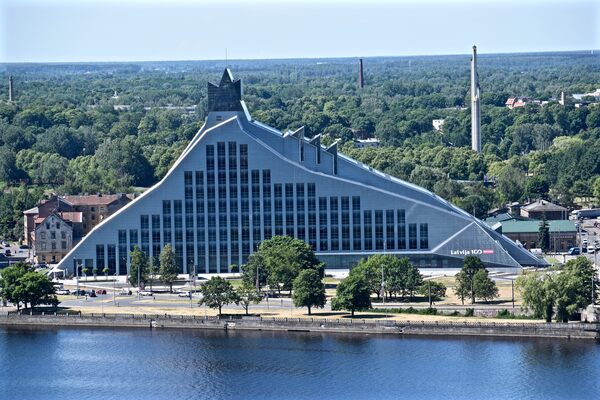 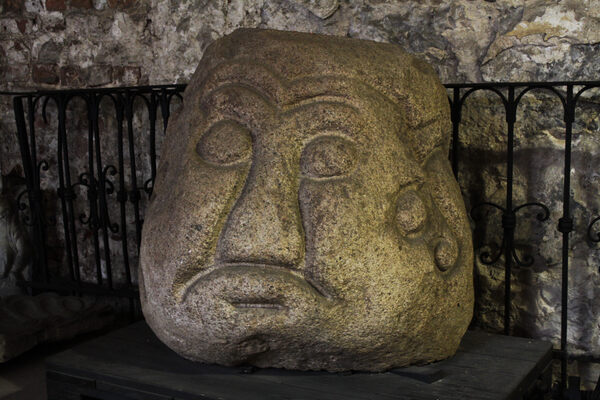 Discover Stone Head of Salaspils in Riga, Latvia: This enigmatic artifact remained buried in a churchyard for years. 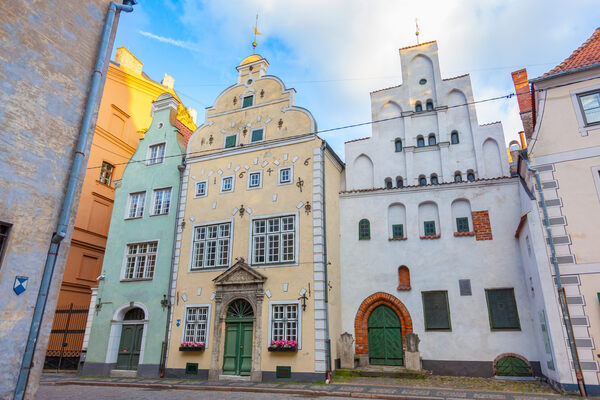 Discover The Three Brothers in Riga, Latvia: The oldest housing complex in Riga is a mini timeline of architectural trends. 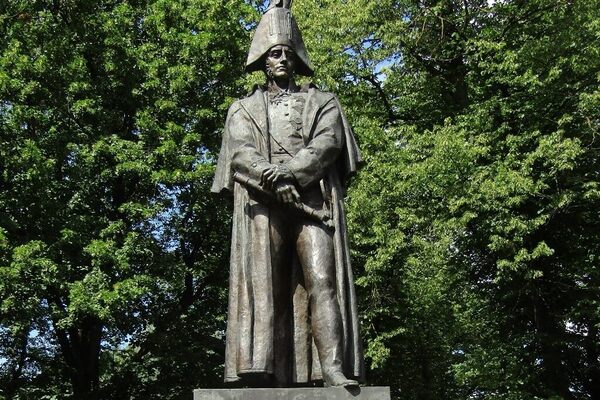 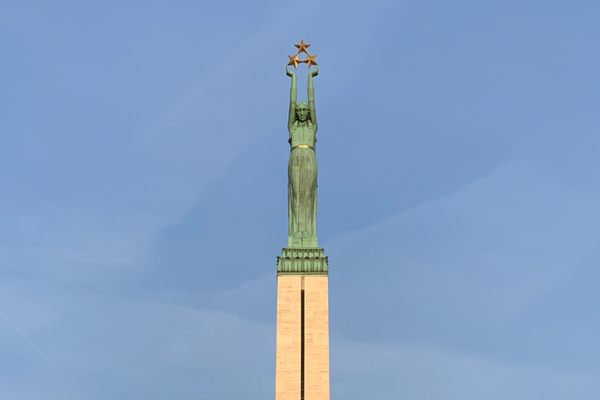 Discover Freedom Monument in Riga, Latvia: This celebration of Latvia’s freedom and independence avoided demolition over half a century of Soviet occupation. 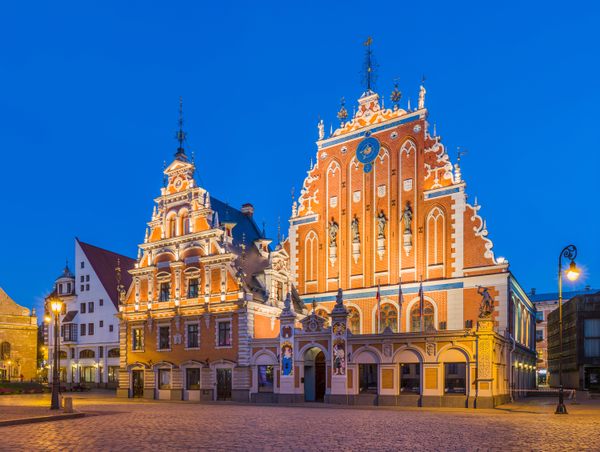 House of the Blackheads

Discover House of the Blackheads in Riga, Latvia: The reconstruction of this prominent building fulfilled a long-written command. 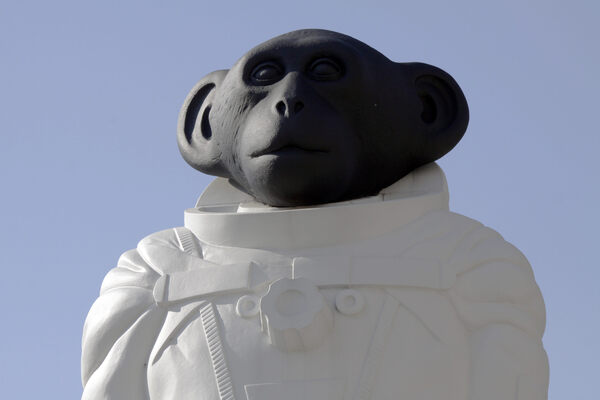 Discover 'Sam' in Riga, Latvia: This statue is dedicated to the animal cosmonauts that perished during space flight experiments. 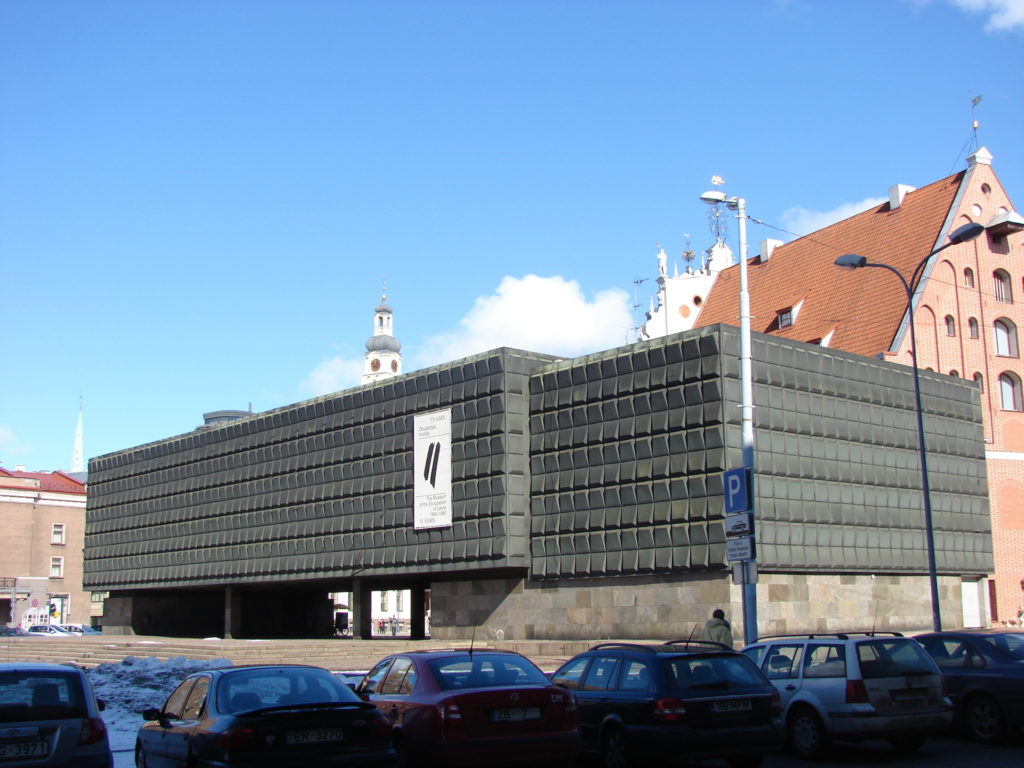