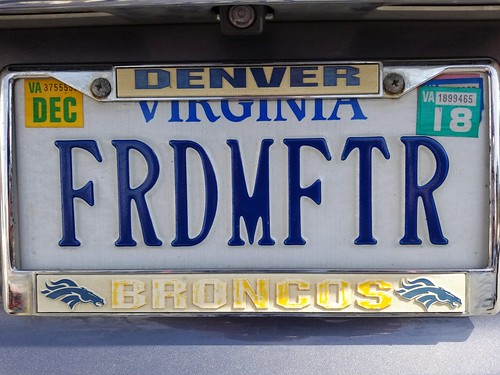 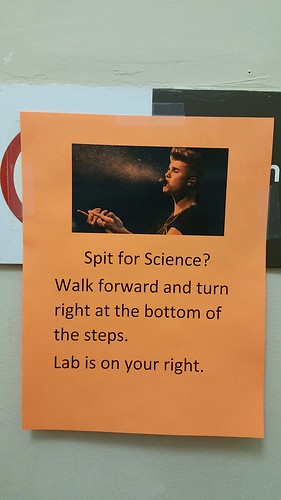 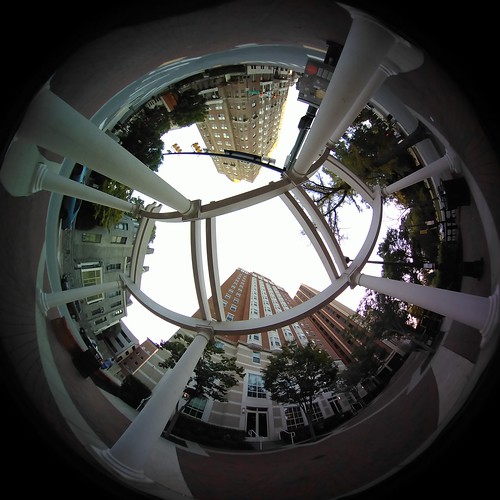 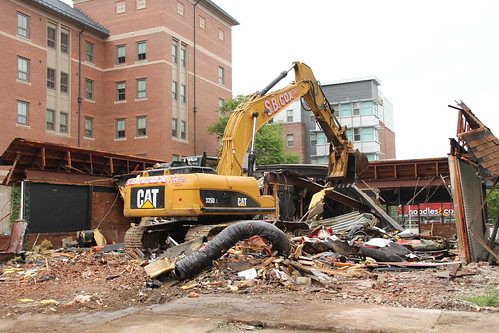 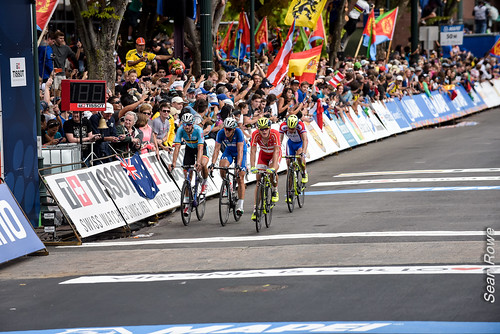 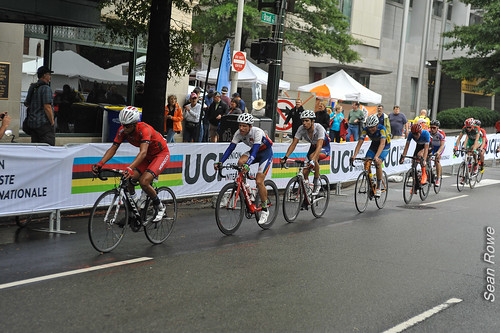 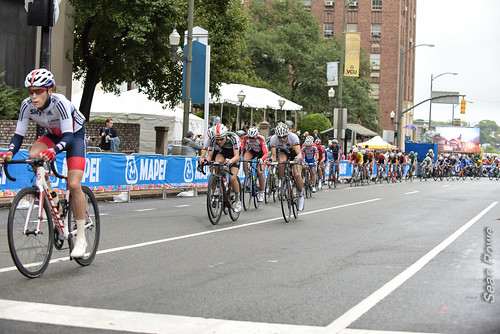 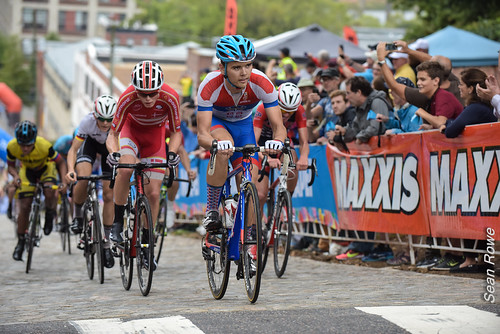 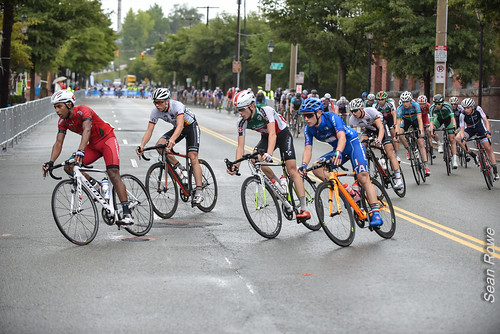 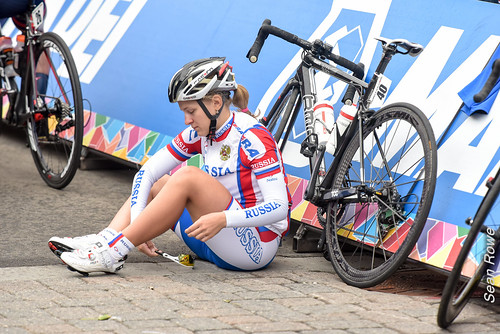 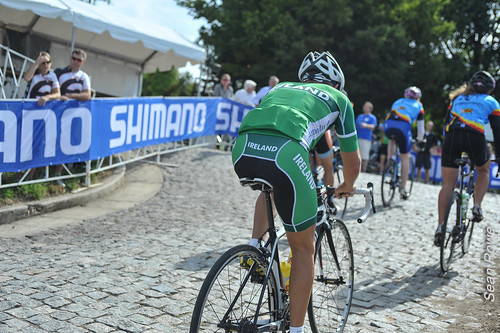 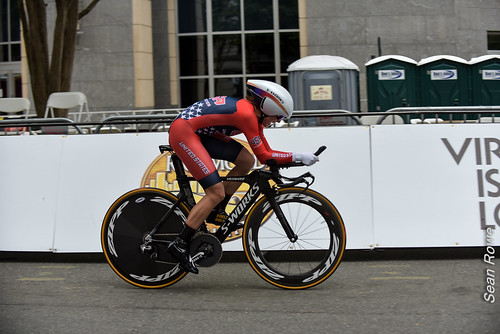 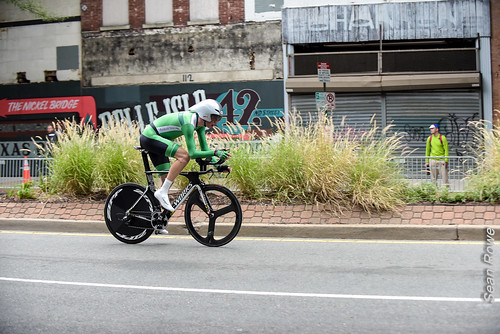 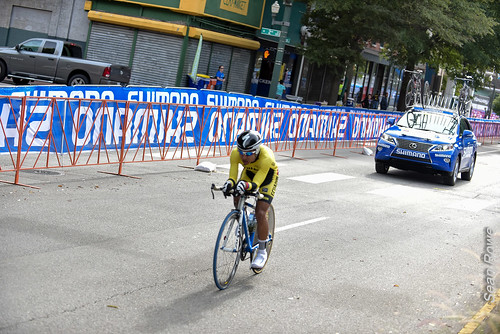 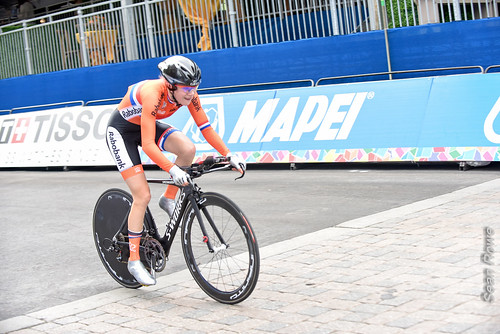 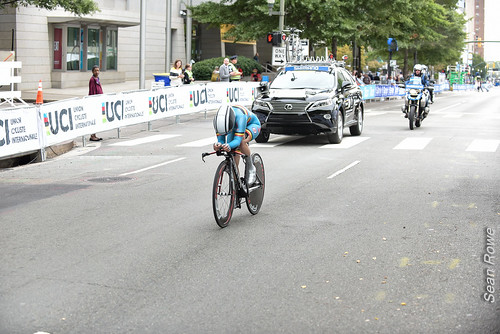 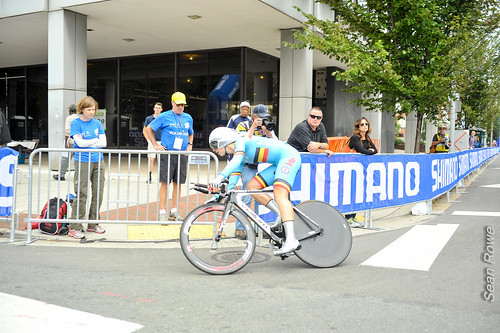 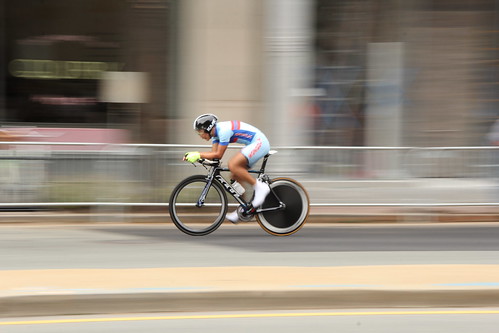 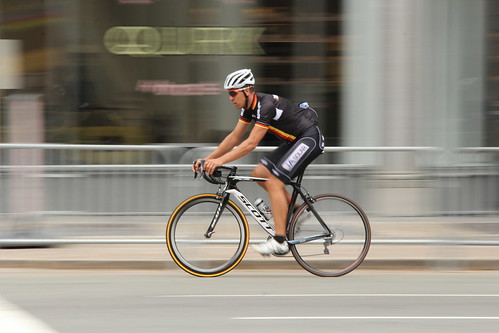 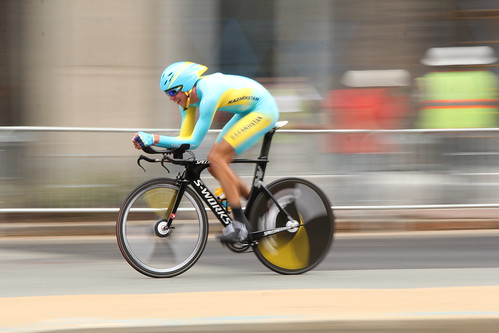 Richmond is the capital city of the Commonwealth of Virginia in the United States. It is the center of the Richmond Metropolitan Statistical Area (MSA) and the Greater Richmond Region. Richmond was incorporated in 1742 and has been an independent city since 1871. As of the 2010 census, the city's population was 204,214; in 2019, the population was estimated to be 230,436, making Richmond the fourth-most populous city in Virginia. The Richmond Metropolitan Area has a population of 1,260,029, the third-most populous metro in the state.
Richmond is at the fall line of the James River, 44 miles (71 km) west of Williamsburg, 66 miles (106 km) east of Charlottesville, 91 miles (146 km) east of Lynchburg and 92 miles (148 km) south of Washington, D.C. Surrounded by Henrico and Chesterfield counties, the city is at the intersections of Interstate 95 and Interstate 64 and encircled by Interstate 295, Virginia State Route 150 and Virginia State Route 288. Major suburbs include Midlothian to the southwest, Chesterfield to the south, Varina to the southeast, Sandston to the east, Glen Allen to the north and west, Short Pump to the west and Mechanicsville to the northeast.The site of Richmond had been an important village of the Powhatan Confederacy, and was briefly settled by English colonists from Jamestown from 1609 to 1611. The present city of Richmond was founded in 1737. It became the capital of the Colony and Dominion of Virginia in 1780, replacing Williamsburg. During the Revolutionary War period, several notable events occurred in the city, including Patrick Henry's "Give me liberty or give me death" speech in 1775 at St.