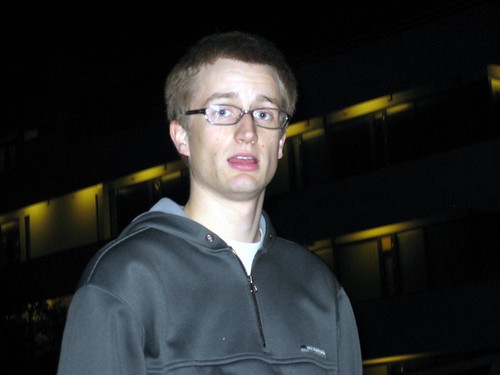 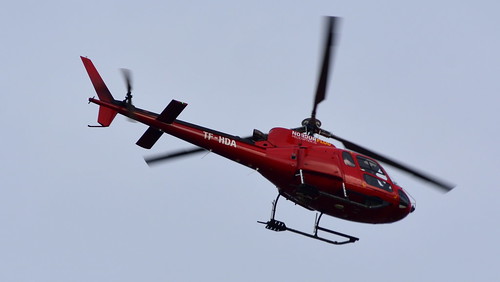 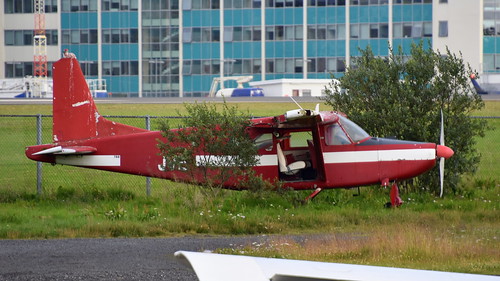 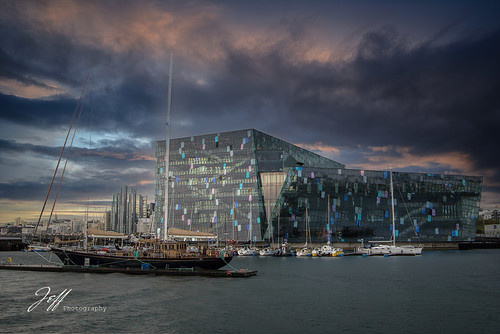 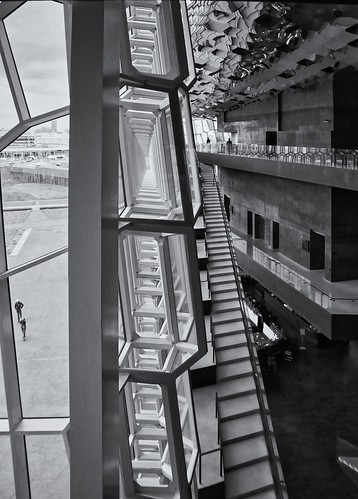 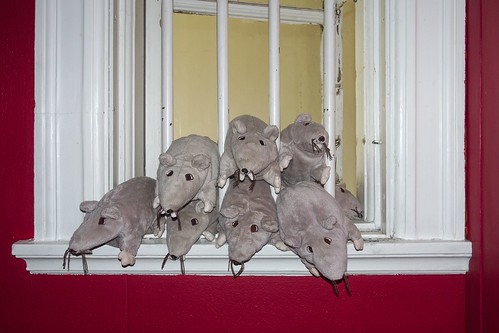 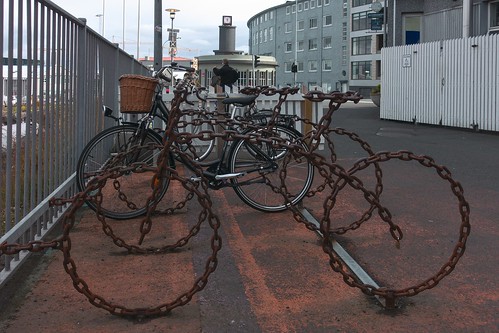 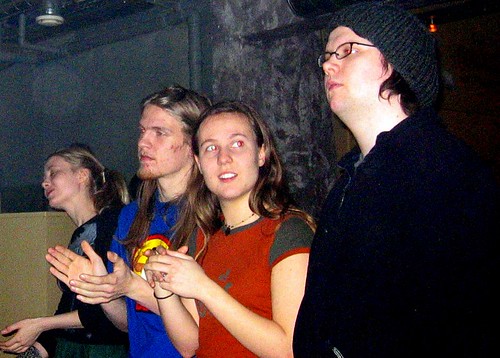 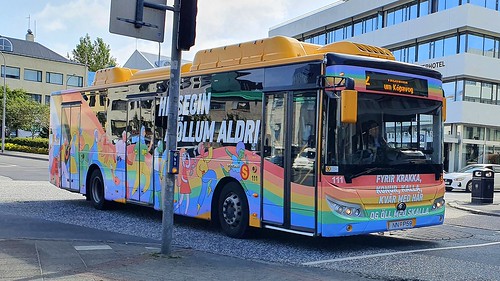 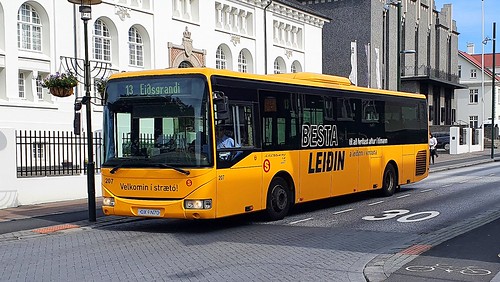 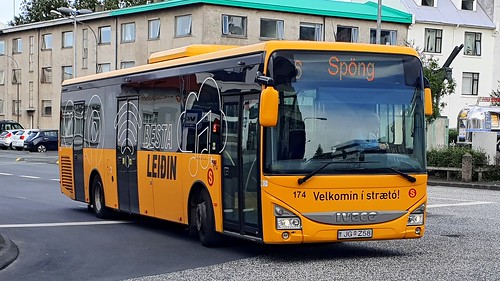 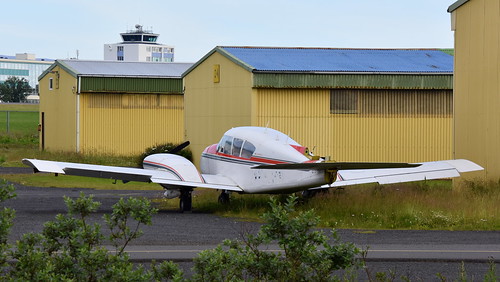 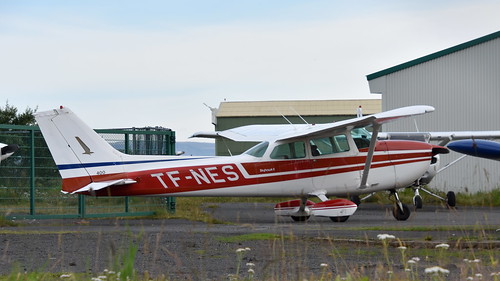 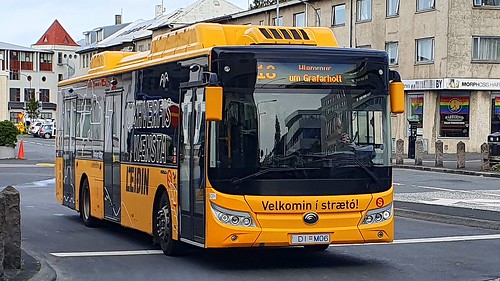 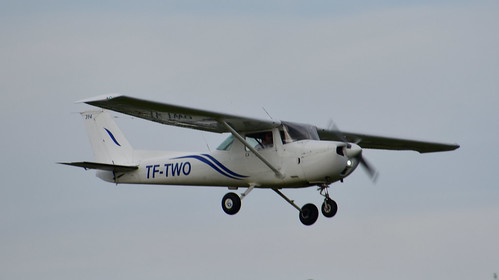 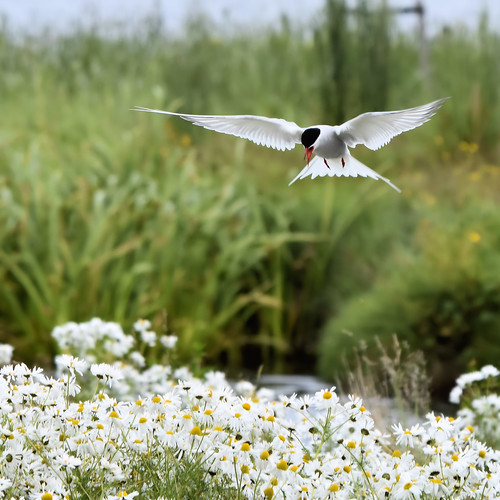 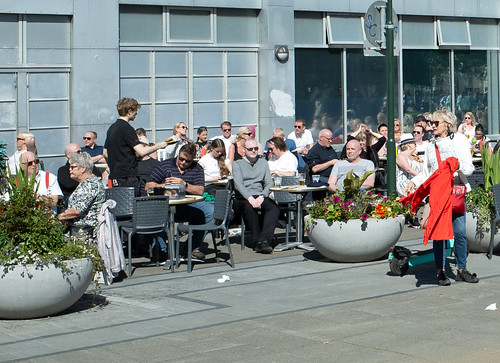 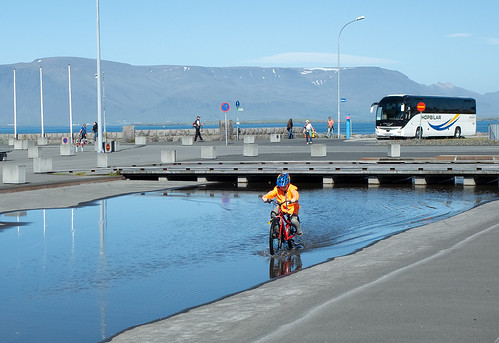 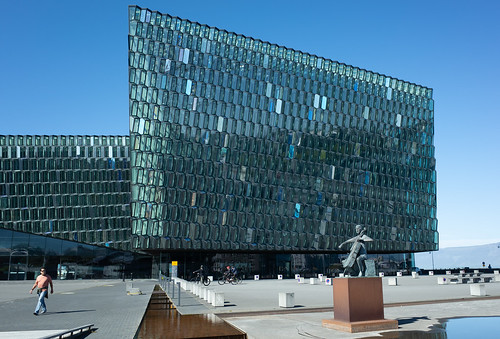 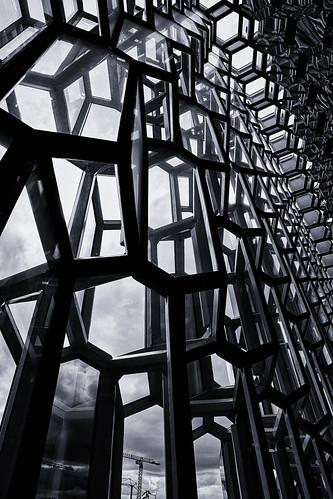 Reykjavík ( RAYK-yə-vik, -⁠veek; Icelandic: [ˈreiːcaˌviːk] ) is the capital and largest city of Iceland. It is located in southwestern Iceland, on the southern shore of Faxaflói bay. Its latitude is 64°08' N, making it the world's northernmost capital of a sovereign state. With a population of around 131,136 (and 233,034 in the Capital Region), it is the centre of Iceland's cultural, economic and governmental activity, and is a popular tourist destination.
Reykjavík is believed to be the location of the first permanent settlement in Iceland, which, according to Landnámabók, was established by Ingólfr Arnarson in AD 874. Until the 19th century, there was no urban planning in the city location. The city was founded in 1785 as an official trading town and grew steadily over the following decades, as it transformed into a regional and later national centre of commerce, population, and governmental activities. It is among the cleanest, greenest, and safest cities in the world.