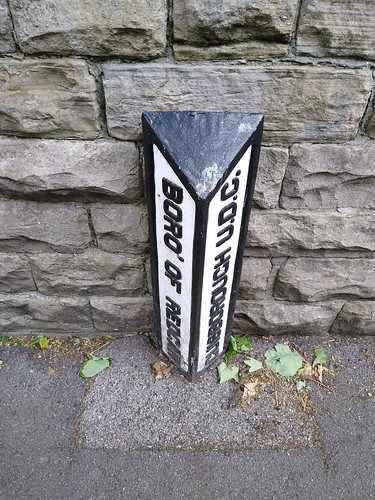 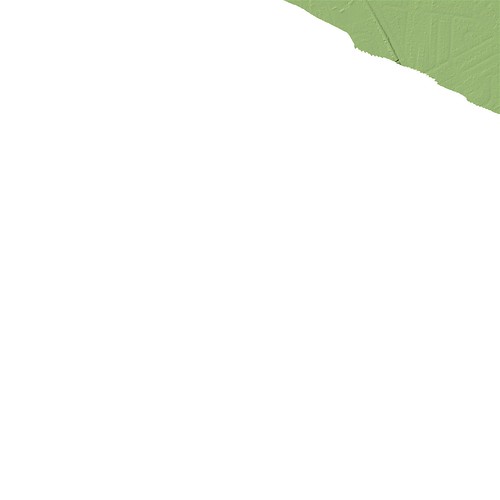 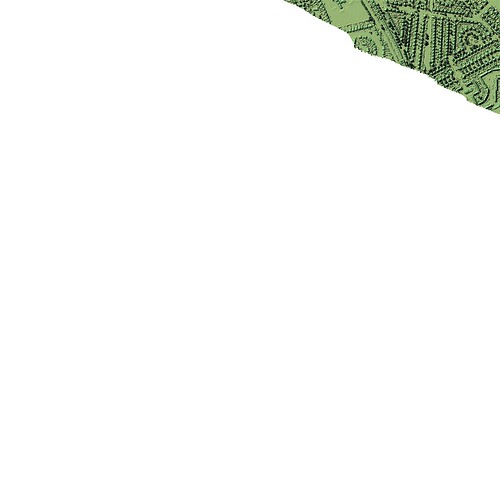 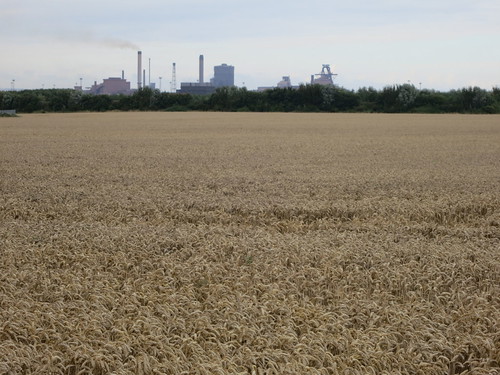 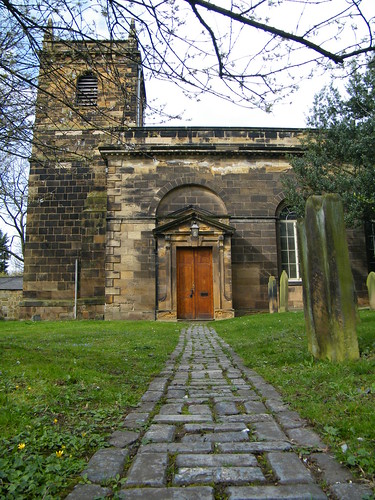 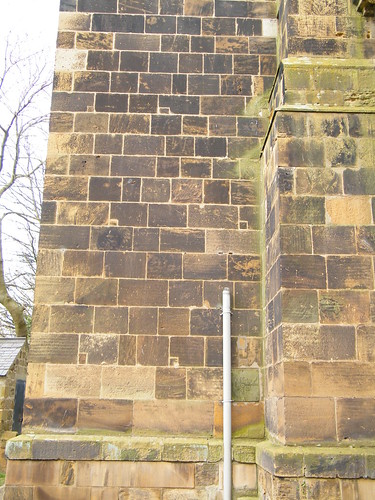 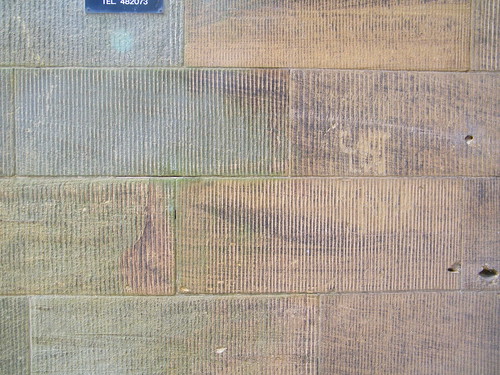 Redcar is a seaside town in the Borough of Redcar and Cleveland, North Yorkshire, England on the Yorkshire Coast. The town is located approximately 7+1⁄2 miles (12 kilometres) east of Middlesbrough and north-east of Scarborough.
The Teesside built-up area's Redcar subdivision had a population of 37,073 at the 2011 Census. The town is made up of Coatham, Dormanstown, Kirkleatham, Newcomen, West Dyke, Wheatlands and Zetland wards. In 1922 it gained a town charter and was governed by the municipal borough of Redcar from its chartering until 1968. Since the County Borough of Teesside, which existed from 1968 until 1974, the town has been unparished.