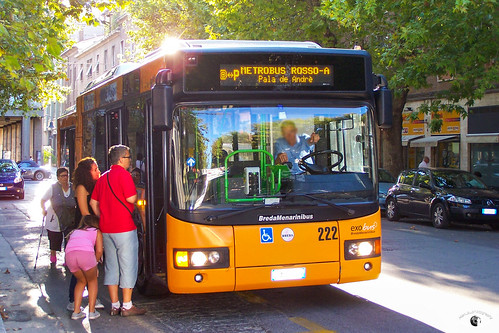 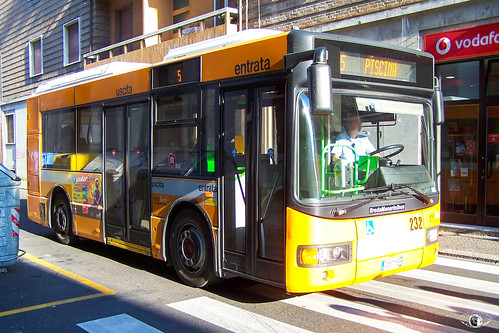 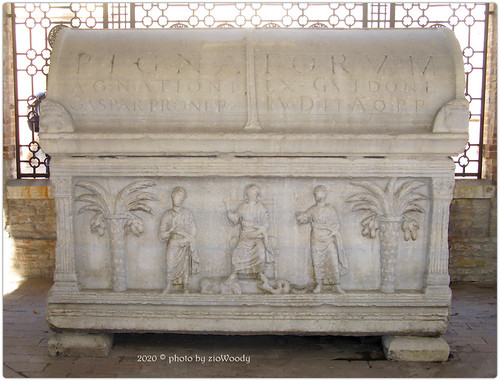 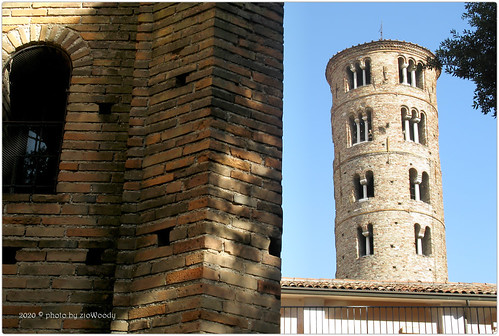 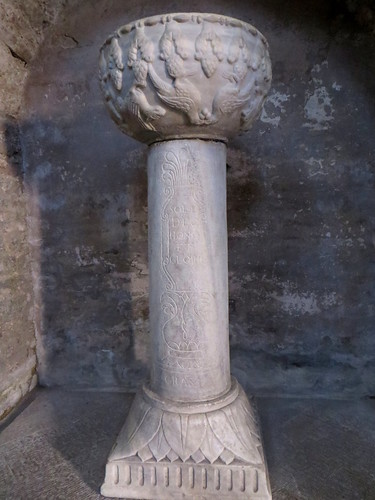 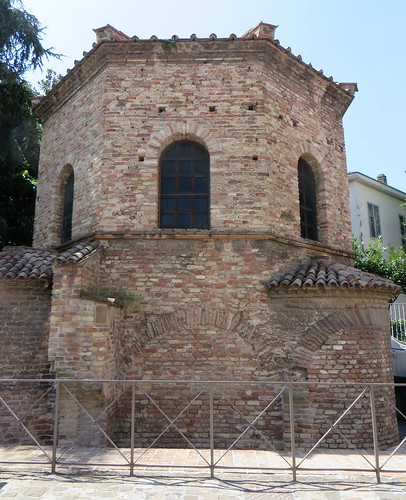 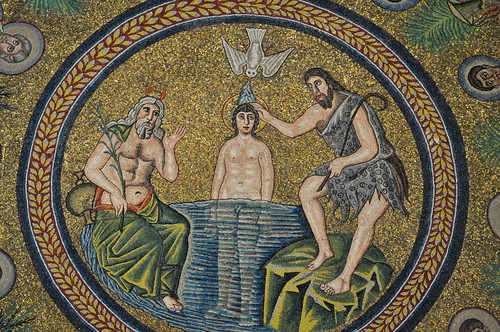 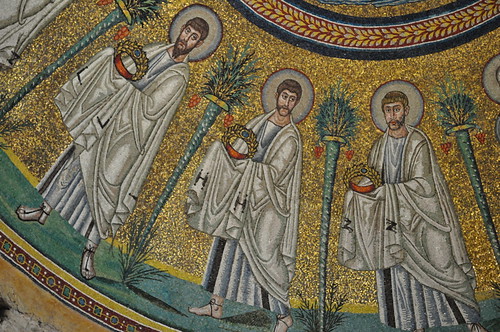 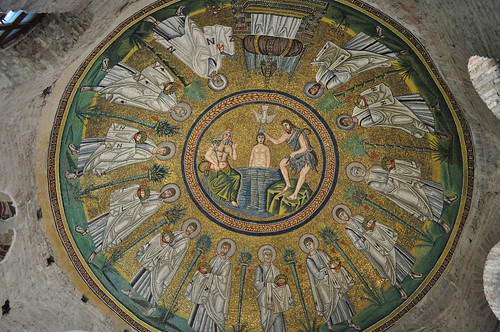 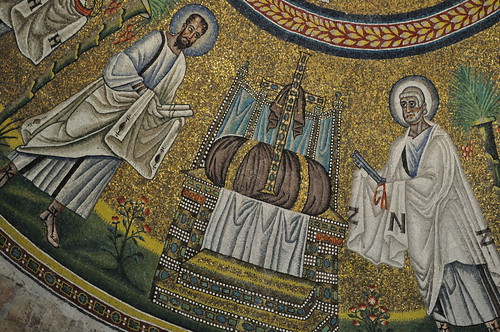 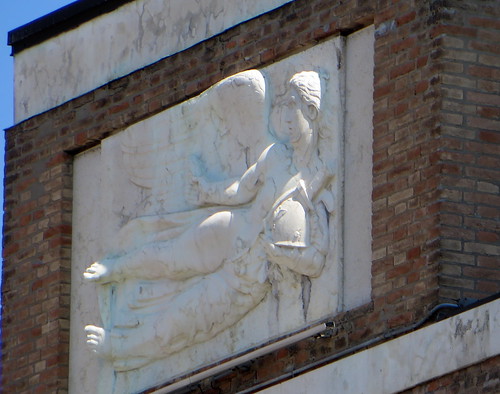 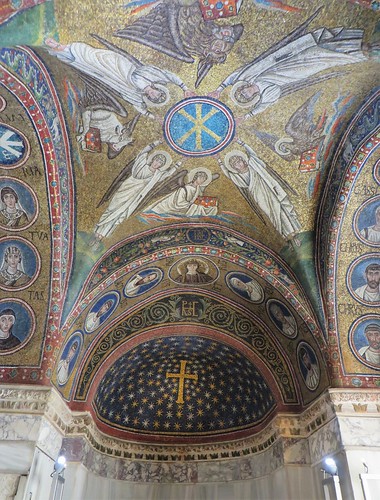 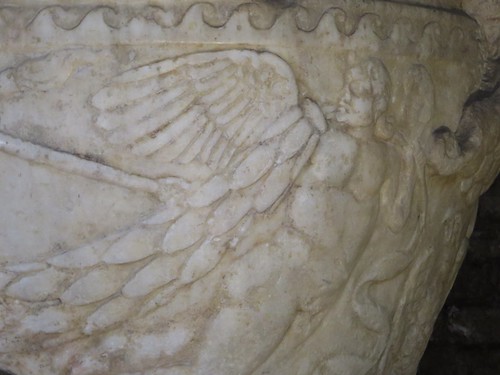 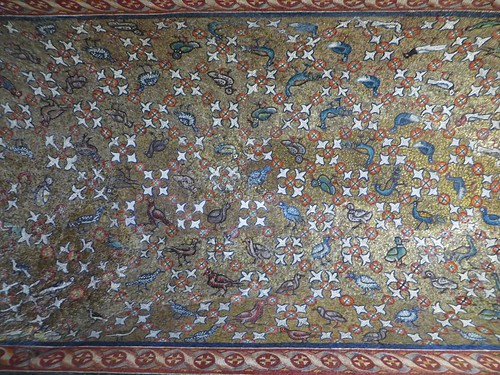 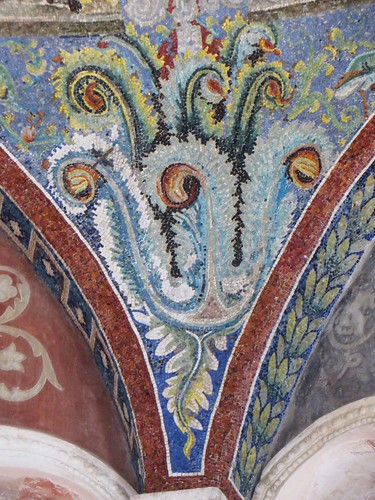 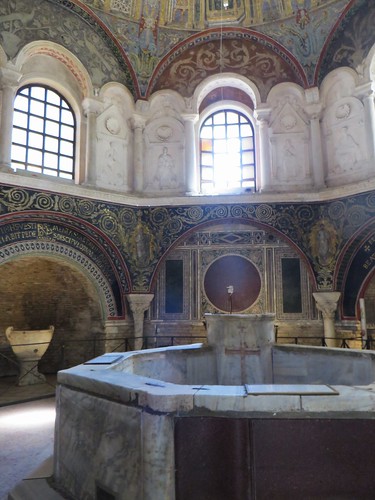 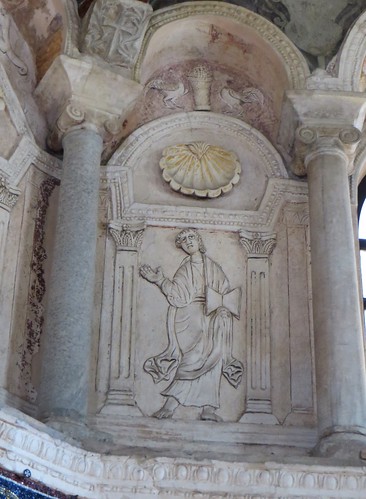 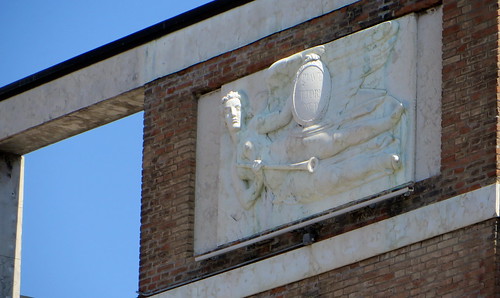 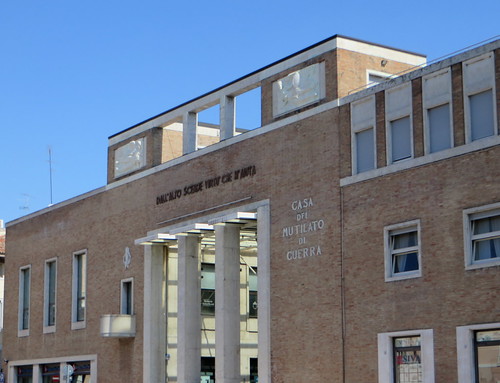 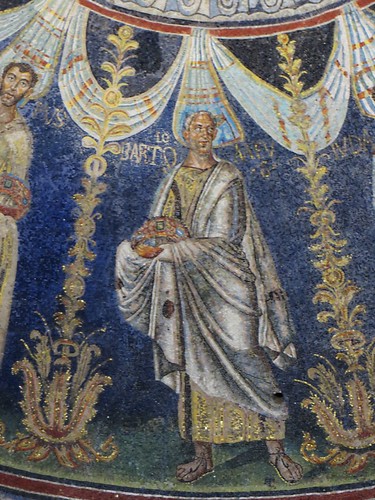 Ravenna ( rə-VEN-ə, Italian: [raˈvenna], also locally [raˈvɛnna] ; Romagnol: Ravèna) is the capital city of the Province of Ravenna, in the Emilia-Romagna region of Northern Italy. It was the capital city of the Western Roman Empire from 402 until the empire collapsed in 476. It then served as the capital of the Ostrogothic Kingdom until it was re-conquered in 540 by the Byzantine Empire. Afterwards, the city formed the centre of the Byzantine Exarchate of Ravenna until the invasion of the Lombards in 751.
Although it is an inland city, Ravenna is connected to the Adriatic Sea by the Candiano Canal. It is known for its well-preserved late Roman and Byzantine architecture, with eight buildings comprising the UNESCO World Heritage Site "Early Christian Monuments of Ravenna".