Qom Province , pre-Islamic Komishan/Qomishan, is one of the 31 provinces of Iran with 11,237 km², covering 0.89% of the total area in Iran. It is in the northern portion of the country, and its provincial capital is the city of Qom. It was formed from part of Tehran Province in 1995. In 2011, the province had a population of 1,151,672 out of which 95.2% resided in urban areas and 4.8% in rural vicinities. The province contains the cities of Qom, Jafariyeh, Dastjerd, Kahak, Qanavat & Salafchegan.
The province was designated as part of Region 1 following the division of Iranian provinces into 5 regions which took place on June 22, 2014 for the purposes of coordination and development. 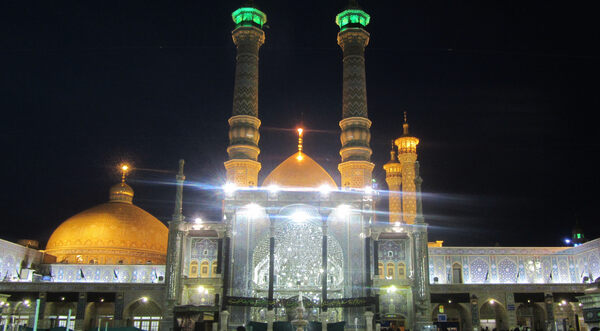 Discover Fatemeh Maasoume Shrine in Qom, Iran: One of the holiest Shi'i shrines in Iran honors the life and death of a learned noblewoman who became a saint. 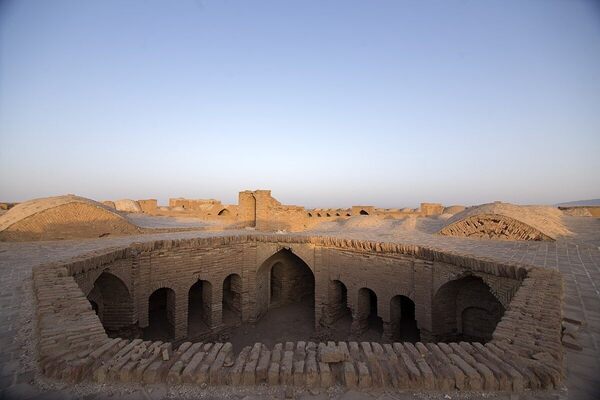 Discover Deir-e Gachin Caravanserai in Iran: One of the largest and oldest caravansaries in Persia. 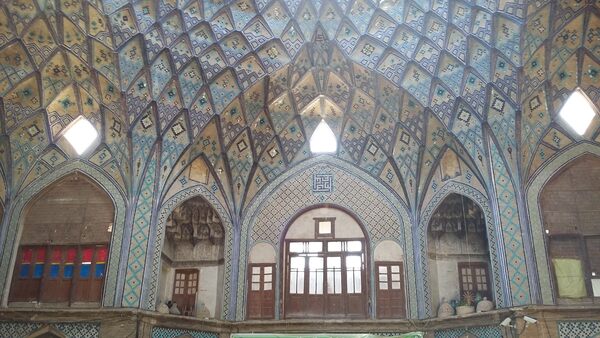 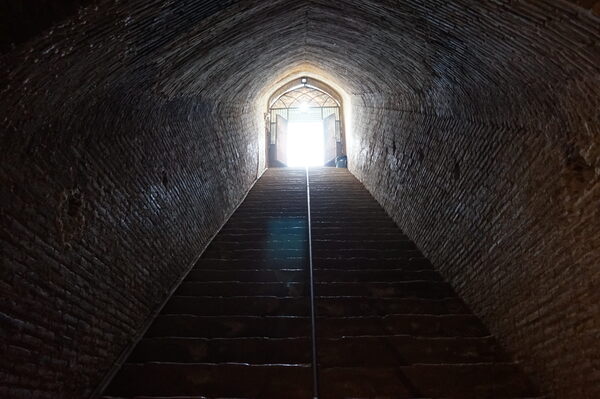 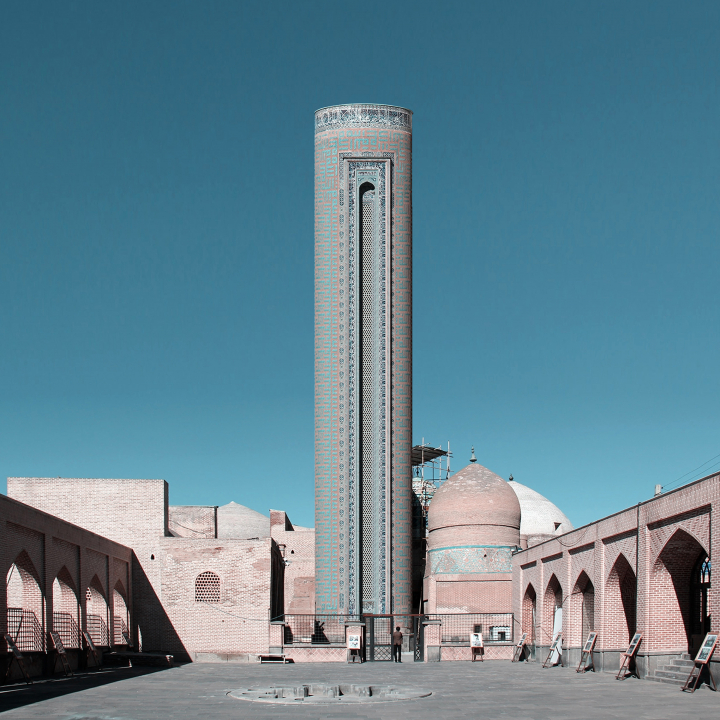