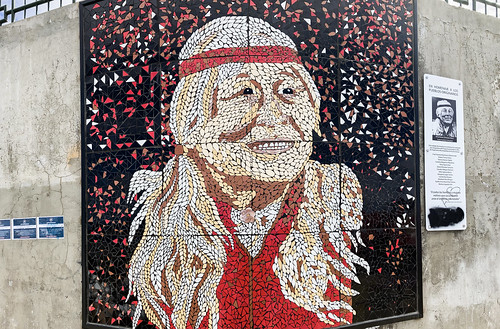 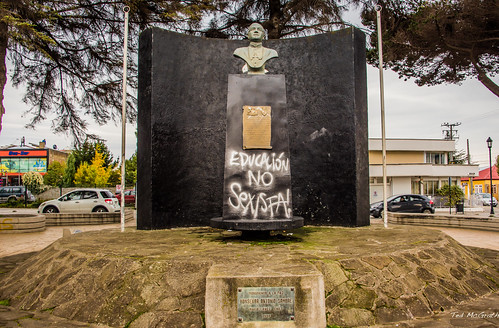 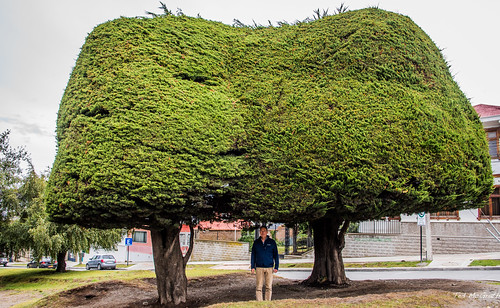 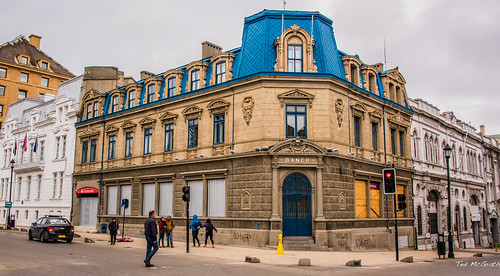 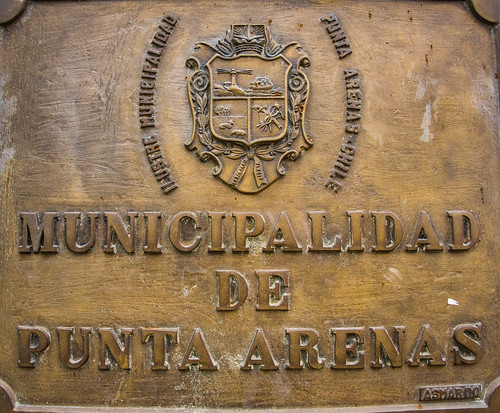 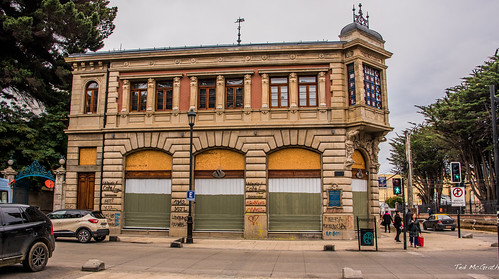 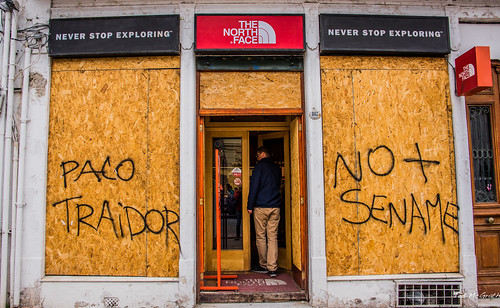 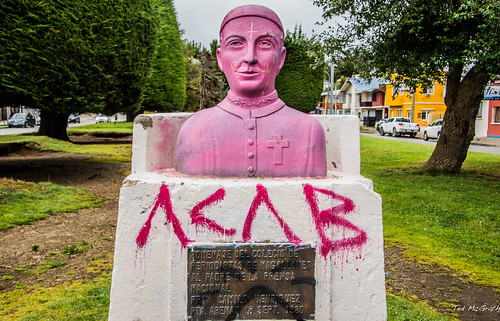 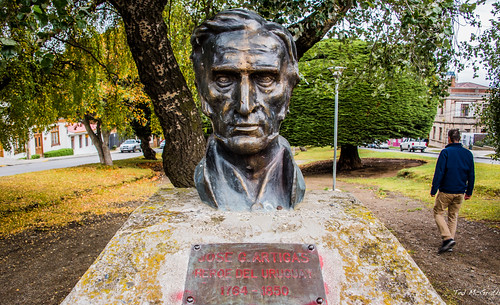 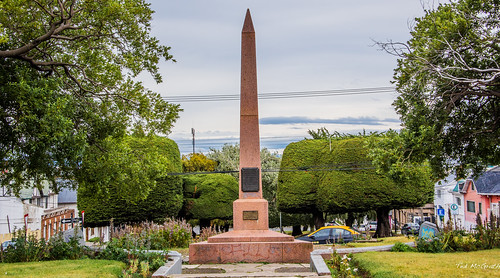 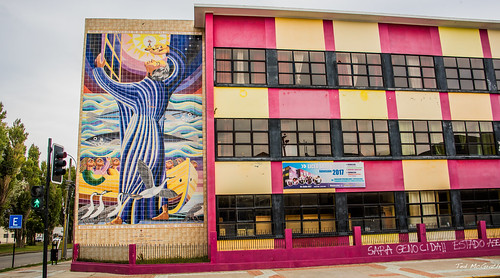 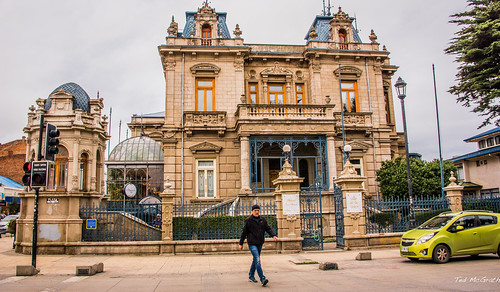 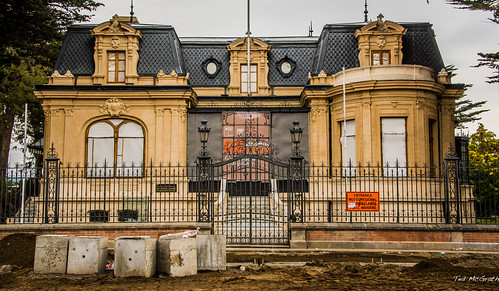 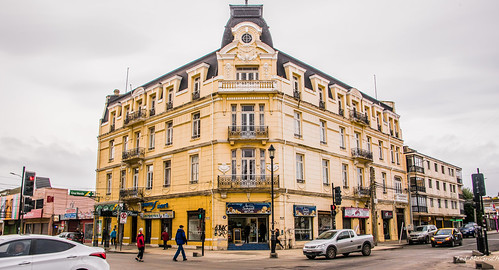 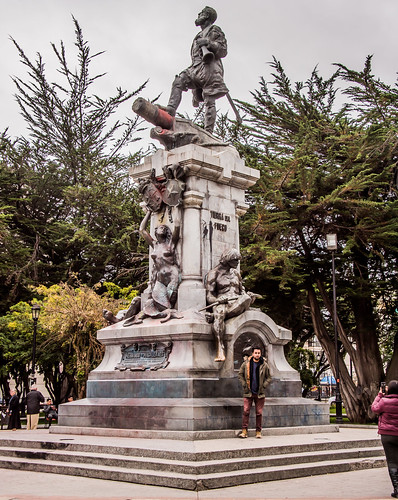 Punta Arenas (Spanish pronunciation: [ˈpunta aˈɾenas]; historically Sandy Point in English) is the capital city of Chile's southernmost region, Magallanes and Antartica Chilena. The city was officially renamed as Magallanes in 1927, but in 1938 it was changed back to "Punta Arenas". It is the largest city south of the 46th parallel south, and at the same time the most populous southernmost city in Chile and in the Americas, and due to its location, the coldest coastal city with more than 100,000 inhabitants in Latin America. It is also one of the most populous sites so far south in the world.
As of 1977 Punta Arenas has been one of only two free ports in Chile, the other one being Iquique, in the country's far north. (Punta Arenas itself is not a "free port": outside the city there is a "zona franca" where certain products can be imported into the country under a reduced-tax regimen.)
Located on the Brunswick Peninsula north of the Strait of Magellan, Punta Arenas was originally established by the Chilean government in 1848 as a tiny penal colony to assert sovereignty over the Strait. During the remainder of the 1800s, Punta Arenas grew in size and importance due to the increasing maritime traffic and trade travelling to the west coasts of South and North America. This period of growth also resulted from the waves of European immigrants, mainly from Croatia and Russia attracted to the gold rush and sheep farming boom in the 1880s and early 1900s. The largest sheep company, controlling 10,000 square kilometres in Chile and Argentina, was based in Punta Arenas, and its owners lived there.
Since its founding Chile has used Punta Arenas as a base to defend its sovereignty claims in the southernmost part of South America.