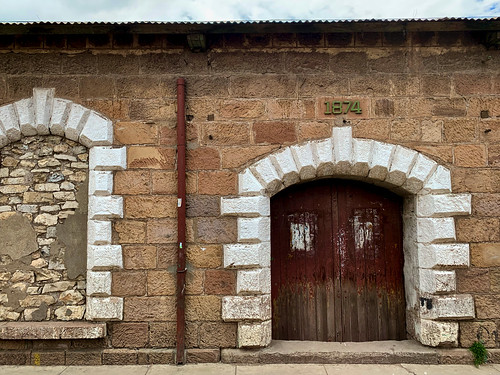 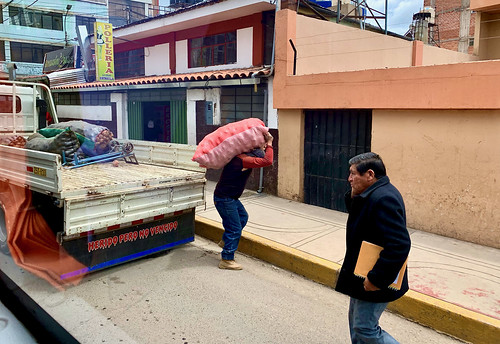 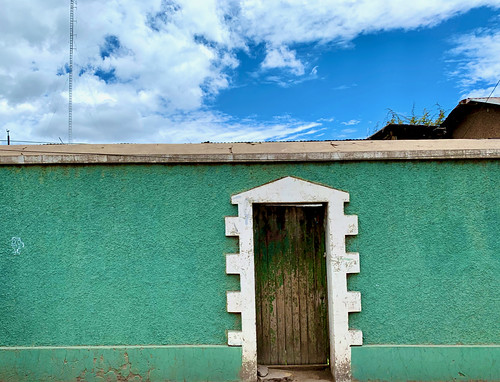 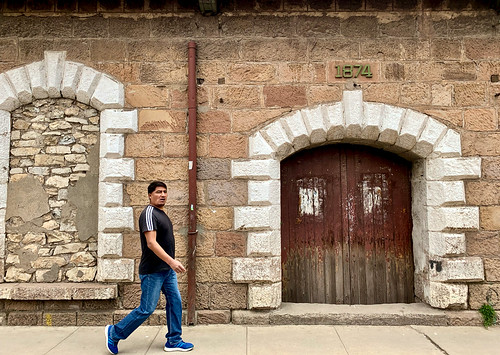 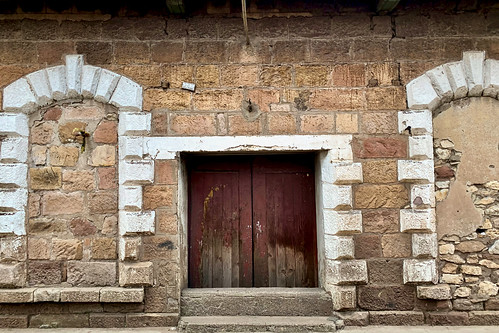 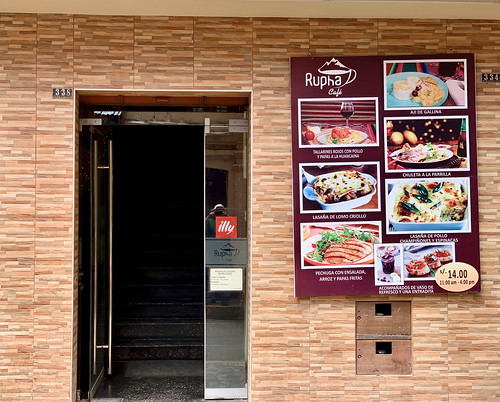 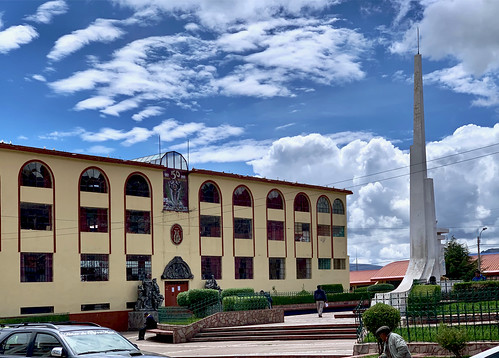 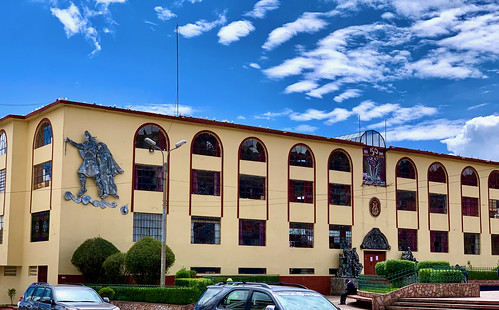 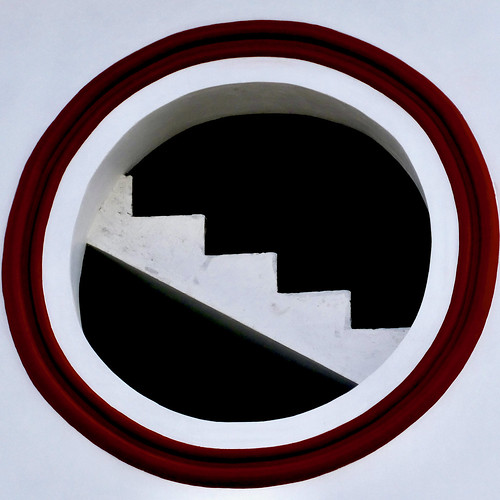 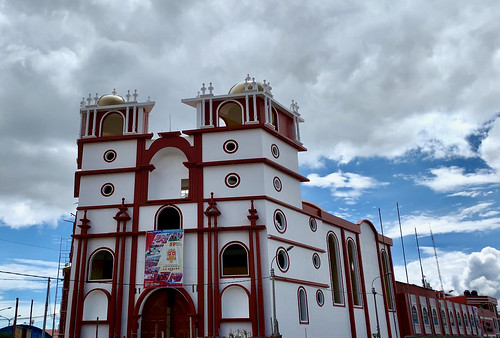 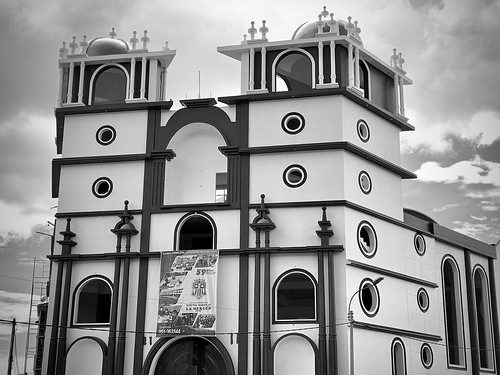 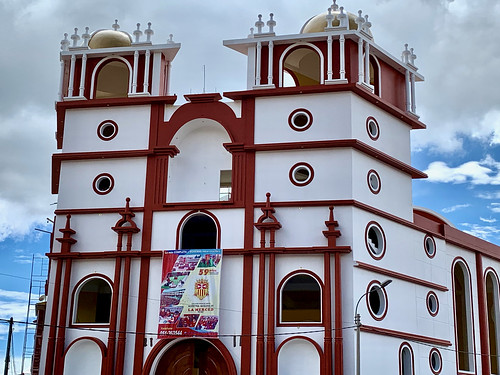 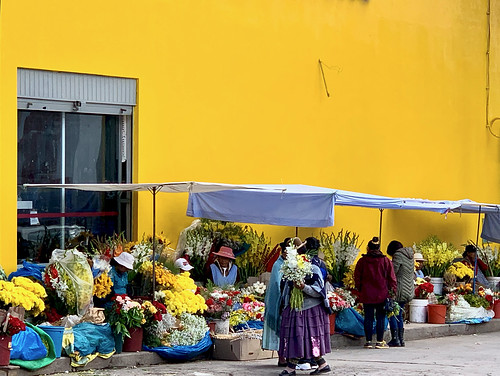 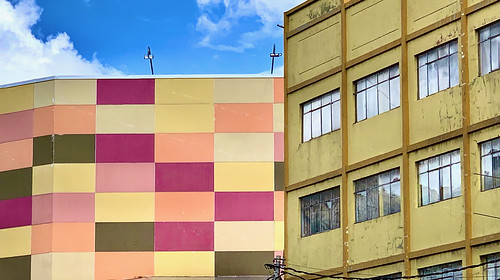 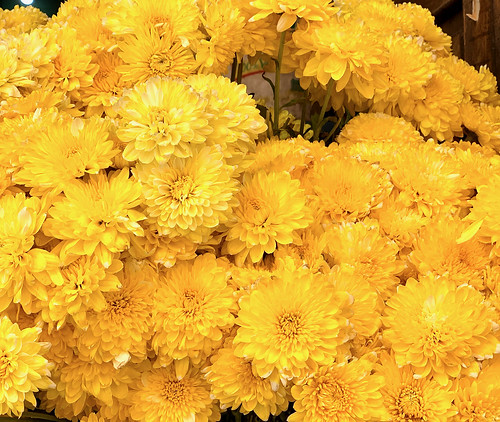 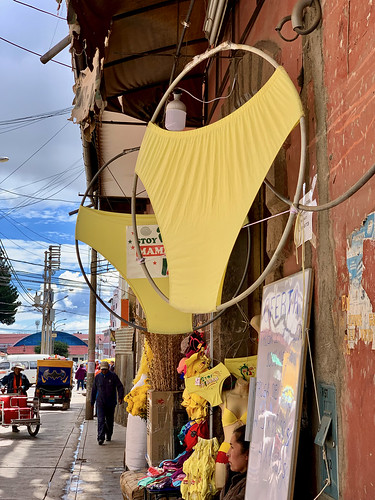 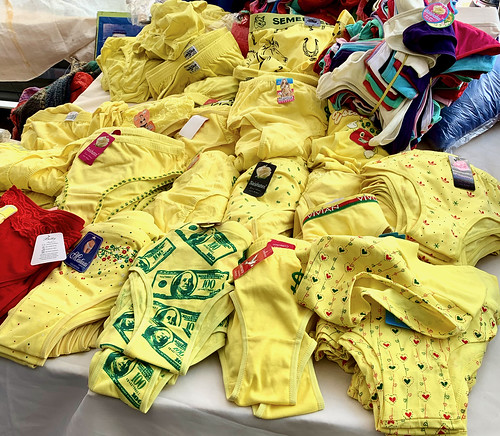 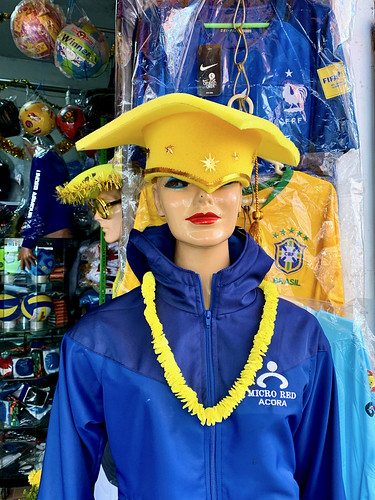 Puno (Aymara and Quechua: Punu) is a city in southeastern Peru, located on the shore of Lake Titicaca. It is the capital city of the Puno Region and the Puno Province with a population of approximately 140,839 (2015 estimate). The city was established in 1668 by viceroy Pedro Antonio Fernández de Castro as capital of the province of Paucarcolla with the name San Juan Bautista de Puno. The name was later changed to San Carlos de Puno, in honor of king Charles II of Spain. Puno has several churches dating back from the colonial period; they were built to service the Spanish population and evangelize the natives.