Puerto Varas, also known as “La ciudad de las rosas” or “the city of roses”, is a city and commune located in the southern Chilean province of Llanquihue, in the Los Lagos Region.
The city is famous for its German traditions, its natural environment, and its popularity as a tourist destination. It enjoys a scenic location close to mountains, lakes, forests and national parks. It is located 20 kilometres from the city of Puerto Montt on the shore of Llanquihue Lake, the second largest lake in Chile. The conical Osorno Volcano and the snowcapped peaks of Mt. Calbuco and Mt. Tronador are clearly visible from the lakefront. Puerto Varas is the southernmost of a string of towns on the western shore of Llanquihue Lake that includes Frutillar, Llanquihue and Puerto Octay. It spans an area of 4,064.9 km2 . 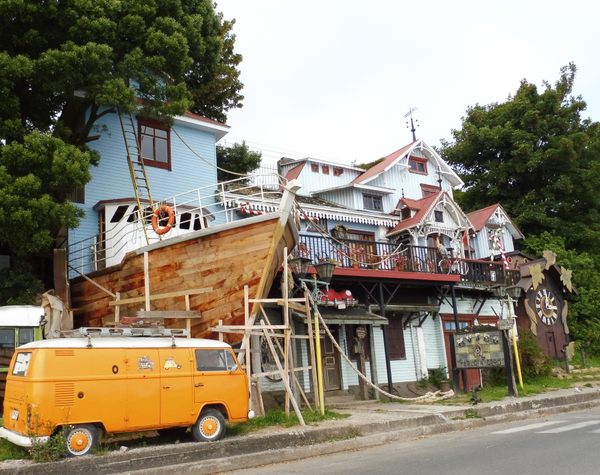 The Pablo Fierro Museum celebrates the fusion of Chilote and German cultures. 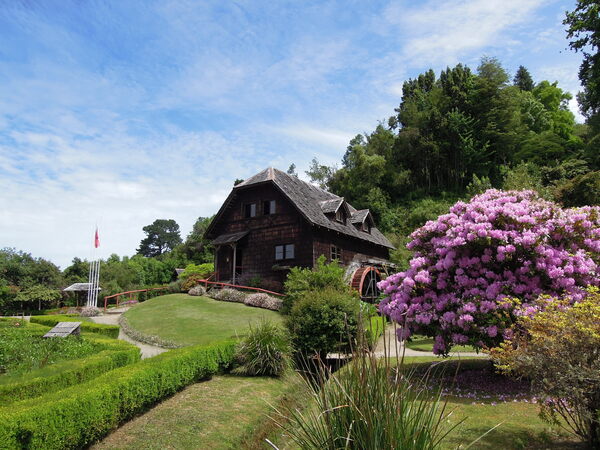 Discover German Colonial Museum in Frutillar, Chile: A sliver of 19th-century Germany sits on the shore of a Chilean lake.