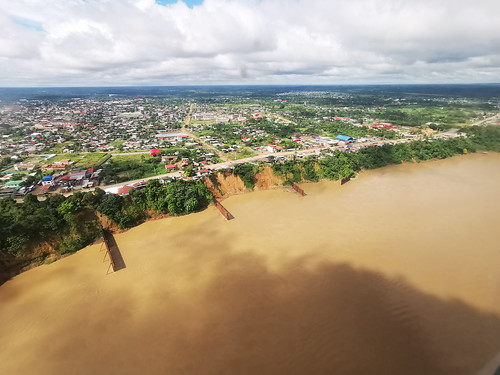 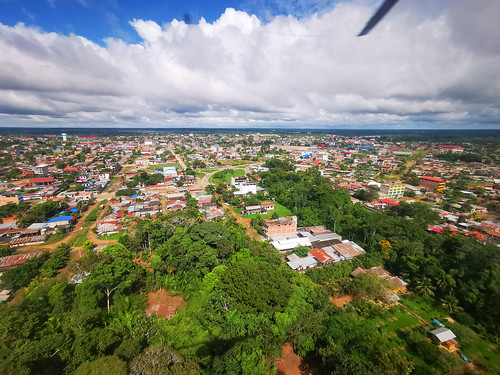 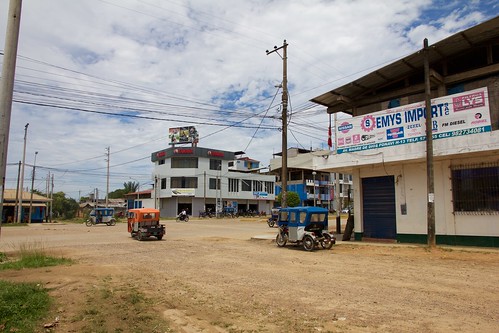 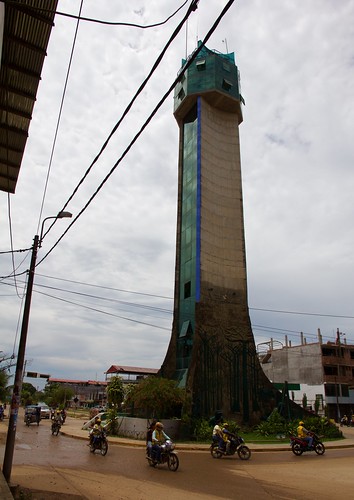 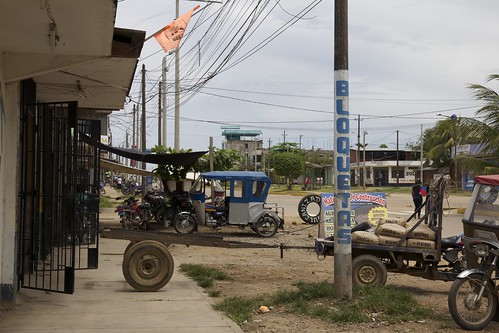 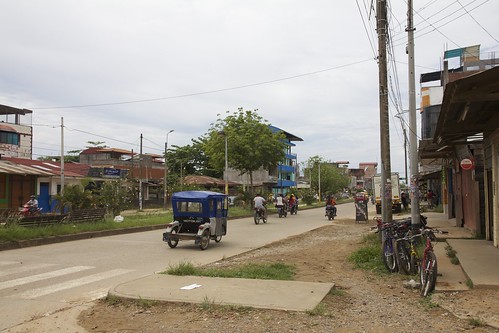 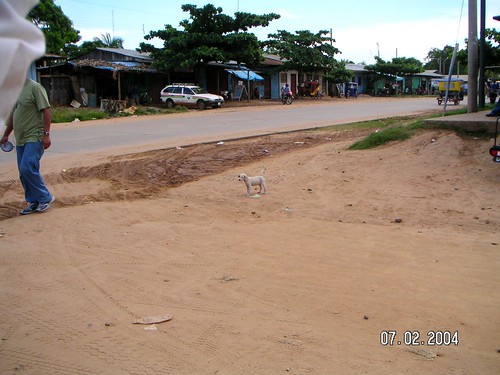 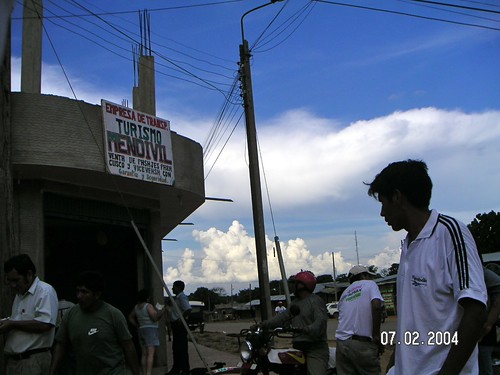 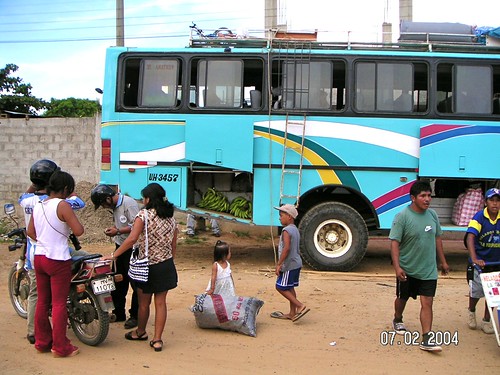 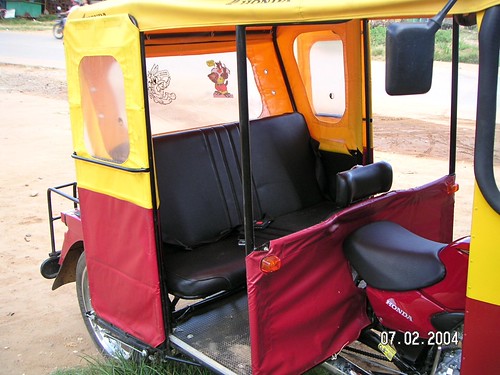 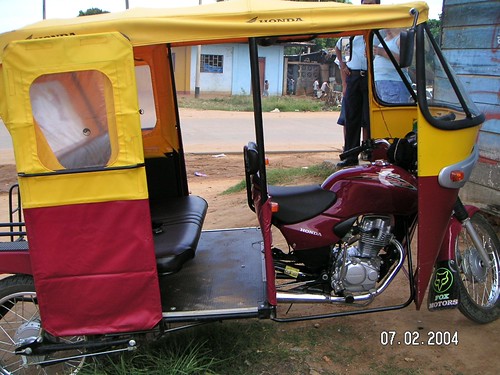 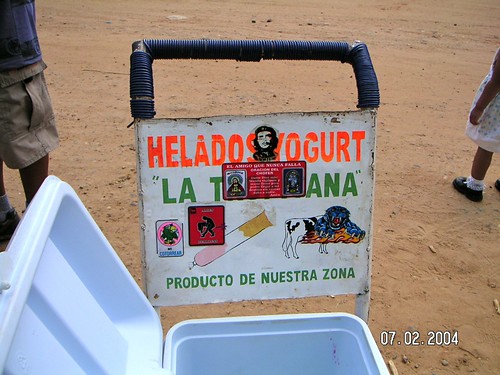 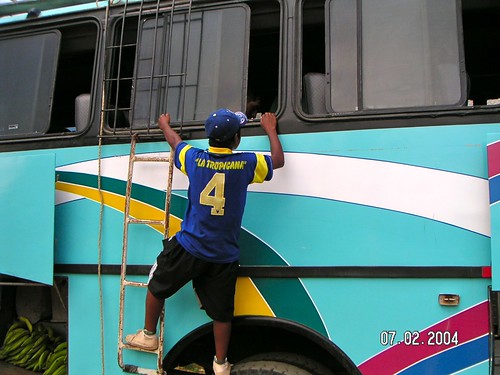 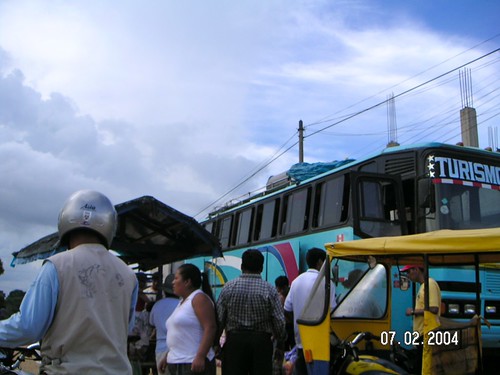 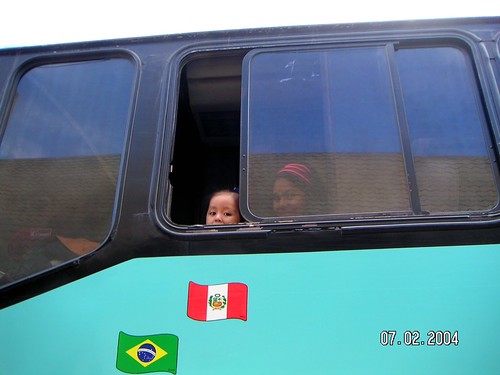 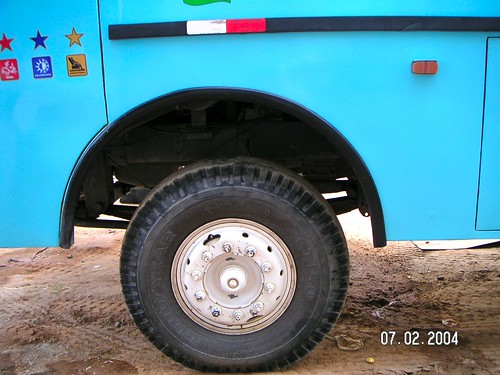 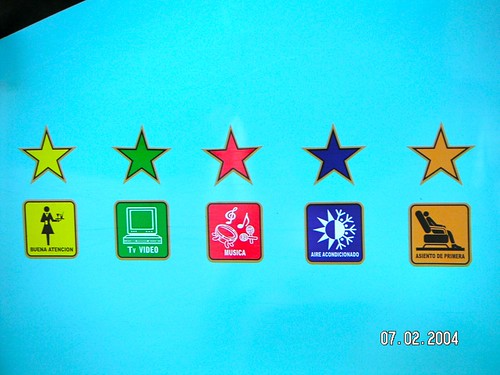 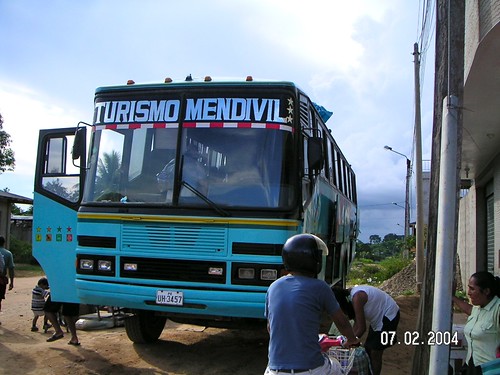 Puerto Maldonado (Spanish pronunciation: [ˈpweɾto maldoˈnaðo] ) is a city in southeastern Peru in the Amazon rainforest 55 kilometres (34 mi) west of the Bolivian border, located at the confluence of the Tambopata and Madre de Dios rivers. The latter river joins the Madeira River as a tributary of the Amazon. This city is the capital of the Madre de Dios Region.
Nearby are the Manú National Park, Tambopata National Reserve, and Bahuaja-Sonene National Park, which have been established to protect natural resources. These are some of the most pristine primary rain forests in the world. They include several oxbow lakes and clay licks, where hundreds of birds, including macaws, feed on clay. Among the indigenous peoples in this area are the Machiguenga.