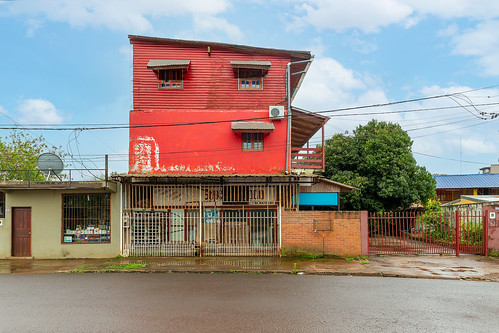 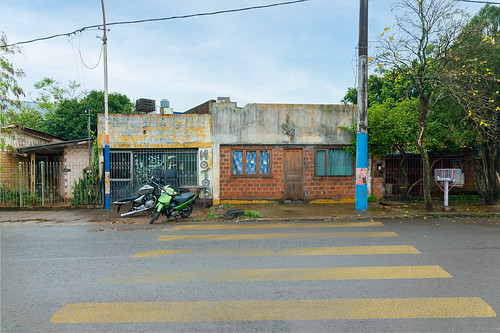 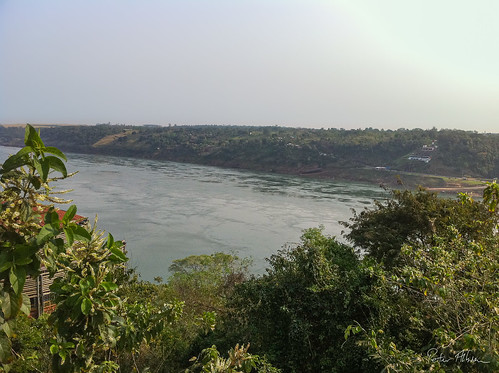 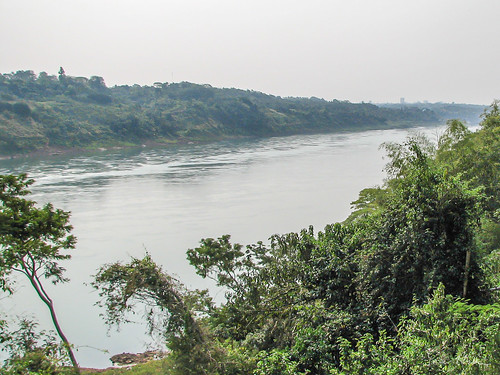 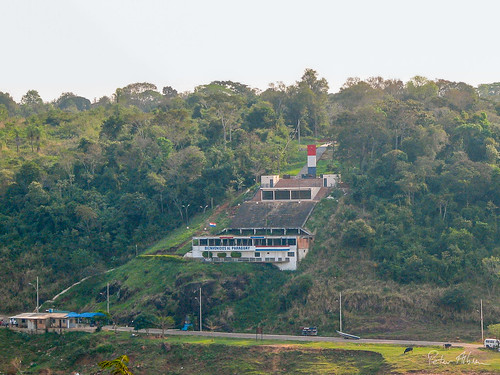 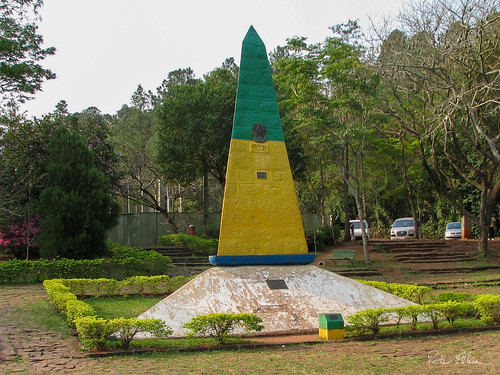 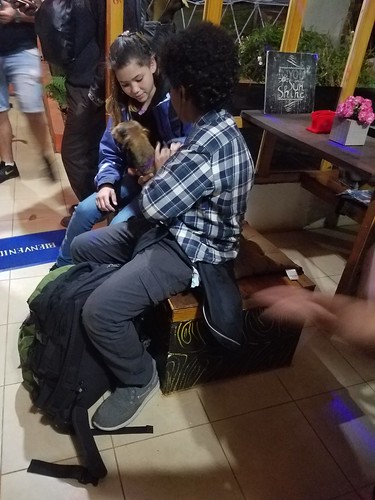 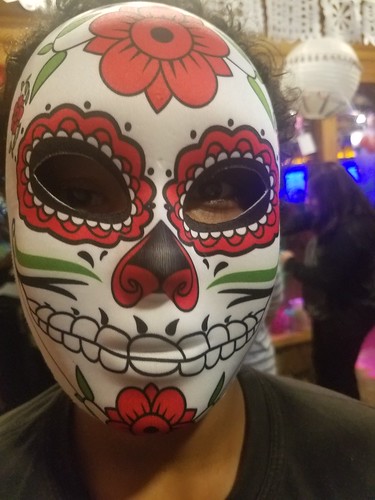 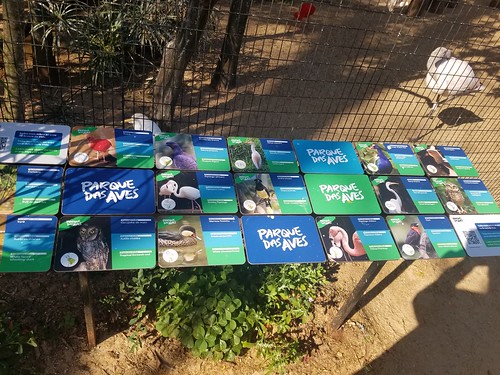 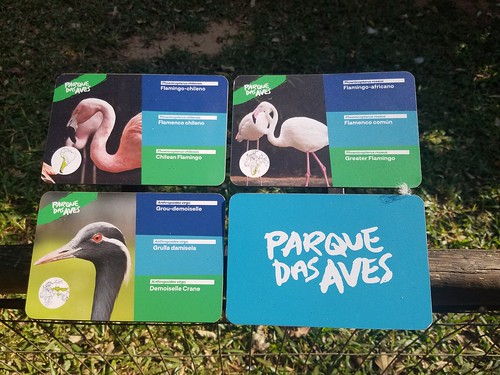 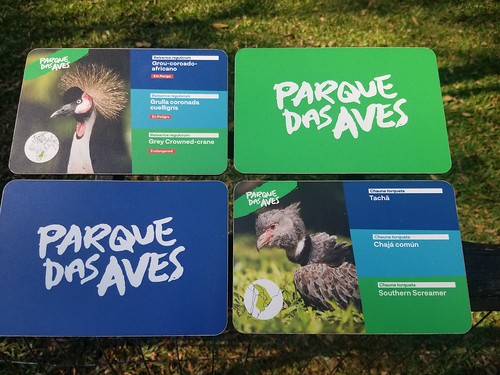 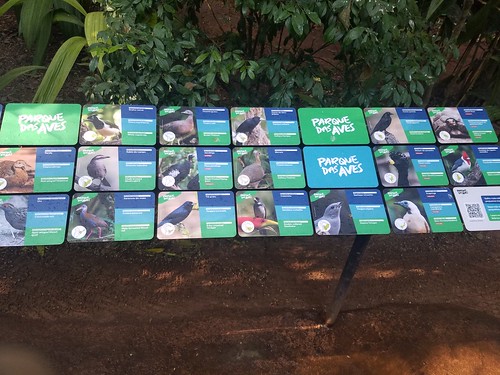 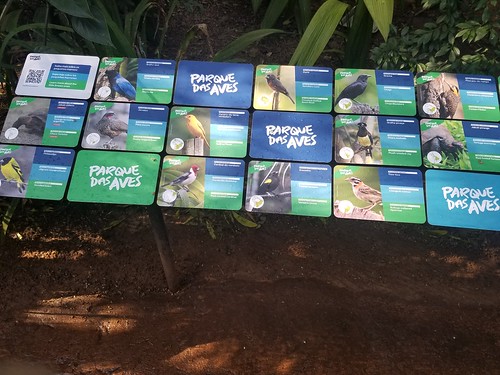 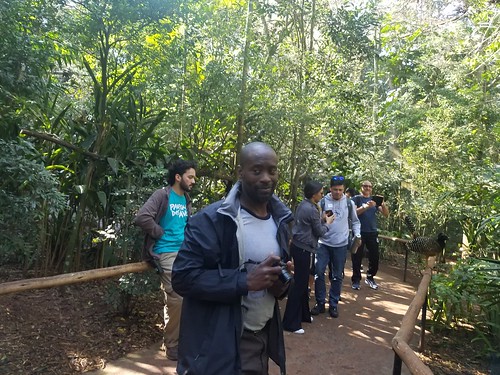 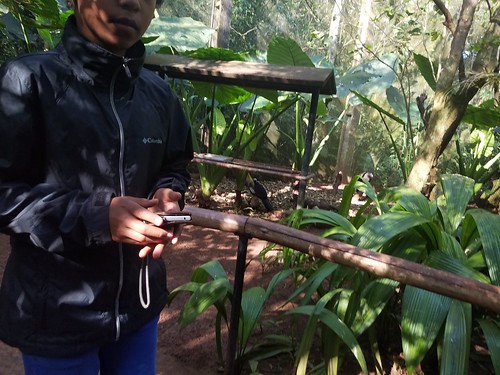 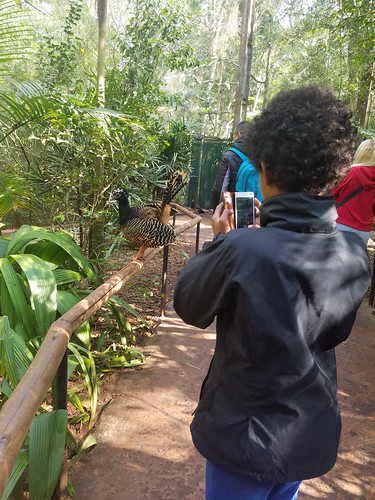 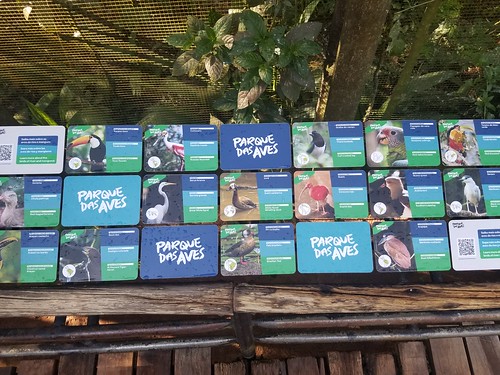 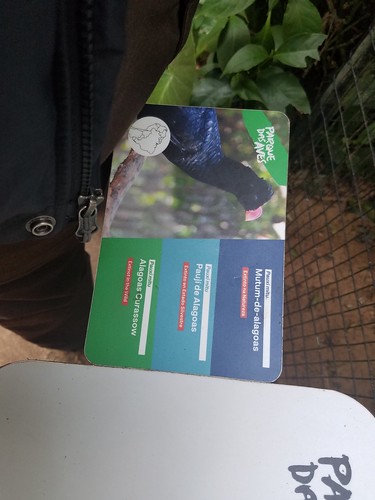 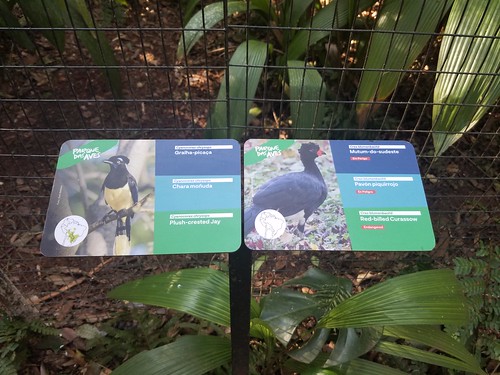 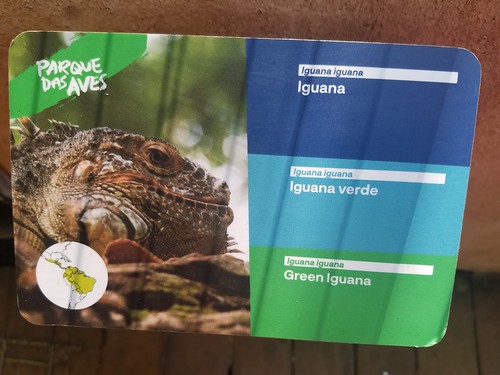 Puerto Iguazú is a border city in the province of Misiones, Argentina. With a population of 82,227 (2010 census [INDEC]),
it is the fourth largest city in the Province, after Posadas, Oberá, and Eldorado.
The world-renowned Iguazú Falls are only 18 kilometres (11 mi) away from the city, and as a result the city has developed much of its infrastructure around tourism.