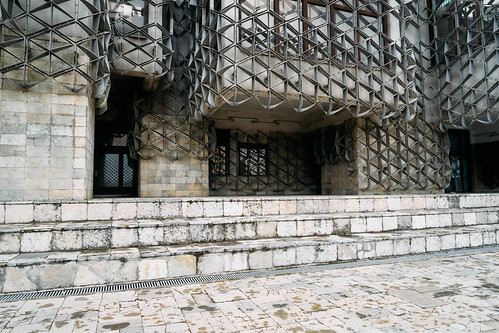 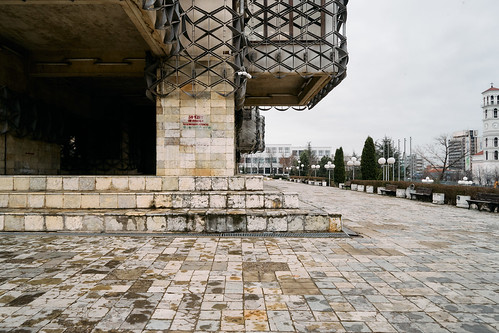 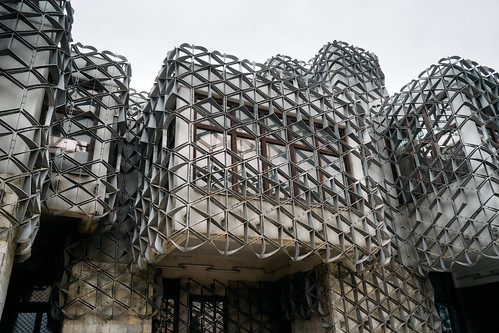 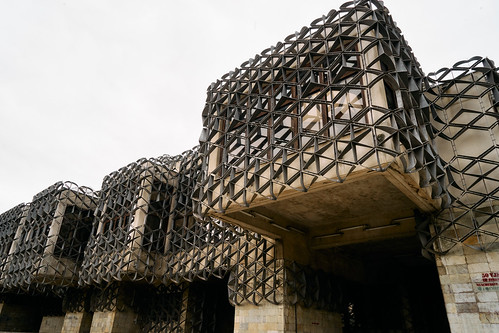 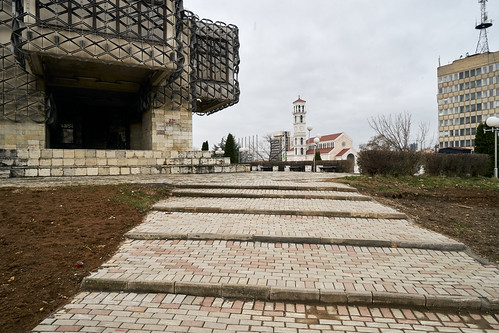 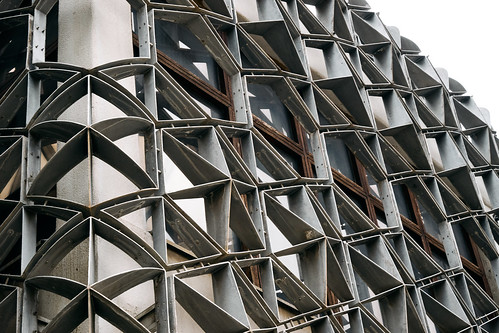 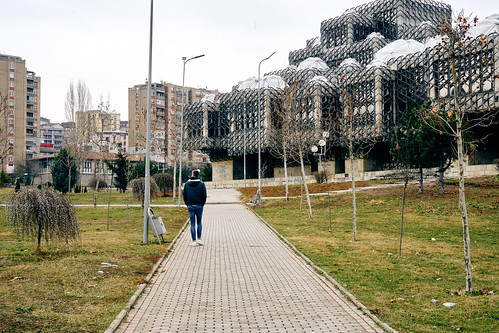 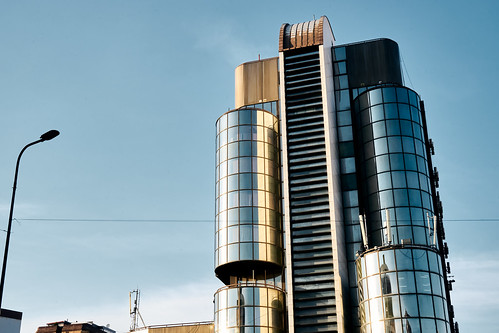 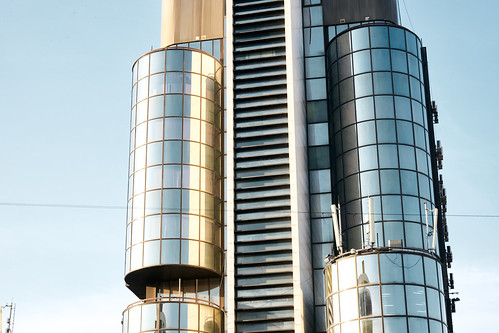 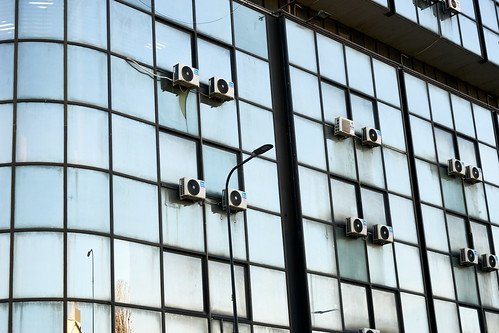 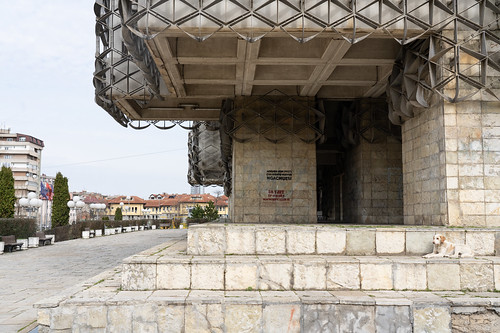 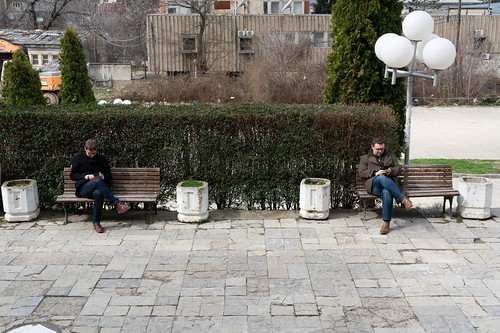 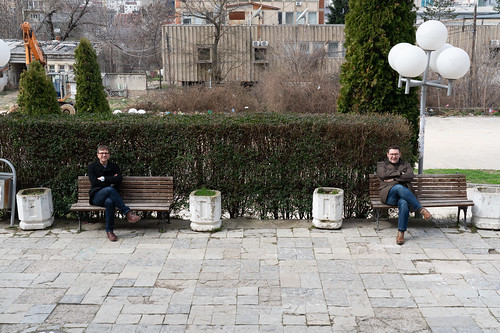 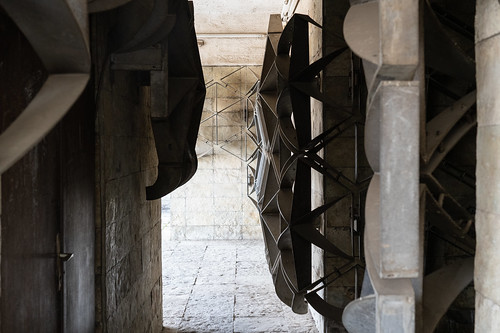 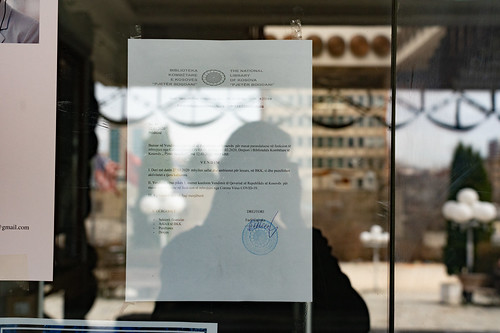 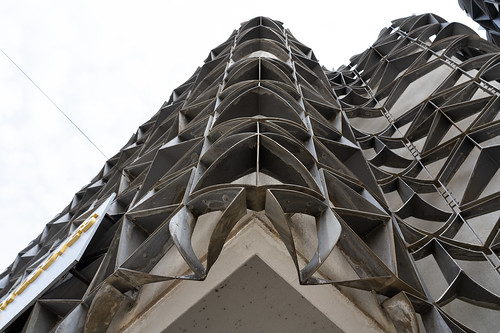 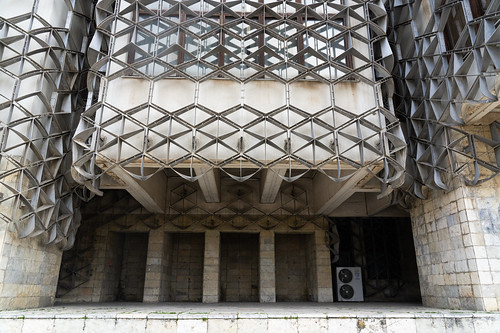 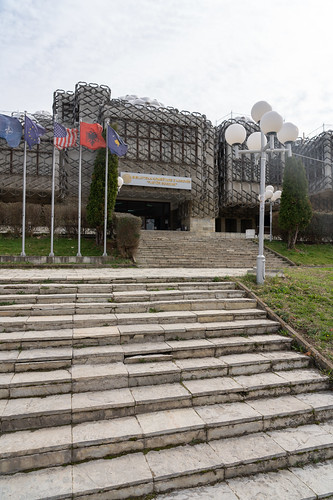 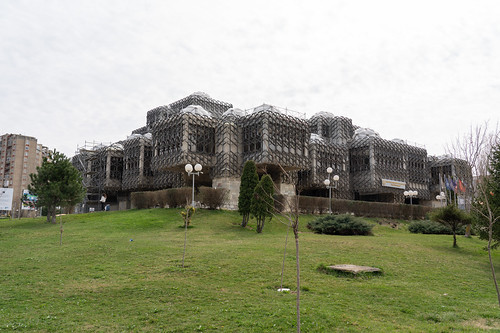 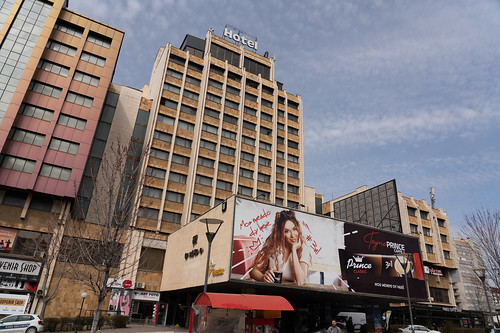 Pristina (UK: , US: ) is the capital and largest city of Kosovo. Its population is predominantly Albanian-speaking, constituting the second-largest such city in Europe, after Tirana. The city is located in the northeastern section of Kosovo in a relatively flat plain close to the Gollak mountains.
During the Paleolithic Age, what is now the area of Pristina was involved by the Vinča culture. In classical times it was home to several Illyrian peoples and Romans. King Bardyllis brought various tribes together in the area of Pristina in the 4th century BC, establishing the Dardanian Kingdom. The heritage of the classical era is still evident in the city, represented by ancient city of Ulpiana, which was considered one of the most important Roman cities in the Balkan Peninsula. Between the 5th and the 9th century the area was part of the Byzantine Empire. In the middle of the 9th century it was ceded to the First Bulgarian Empire. In the early 11th century it fell under Byzantine rule again and was included in a new province called Bulgaria.