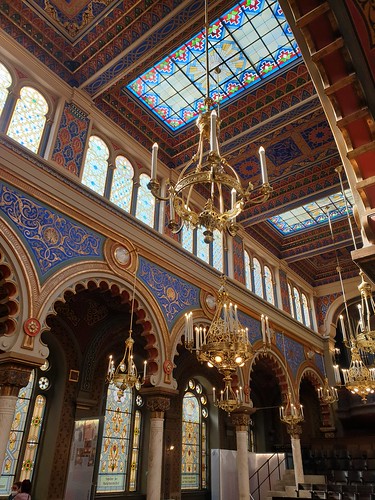 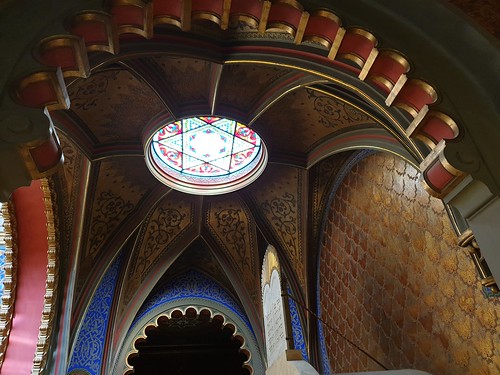 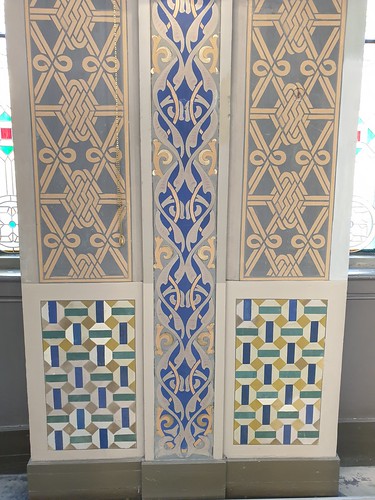 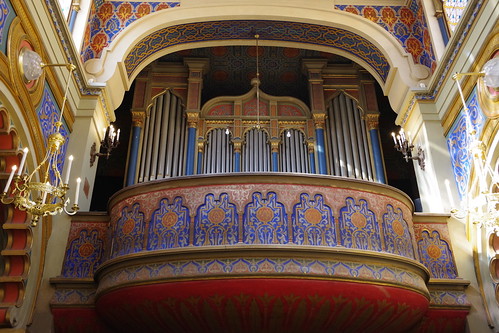 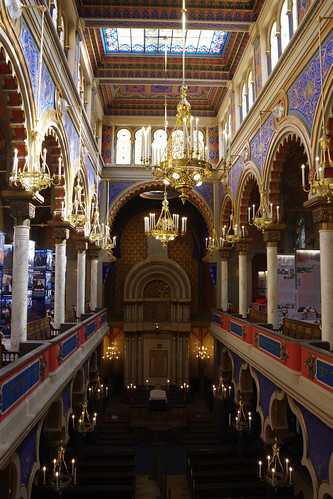 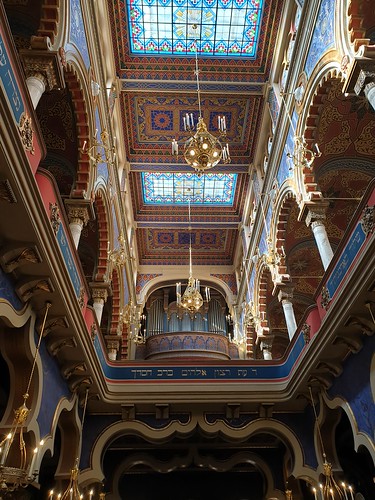 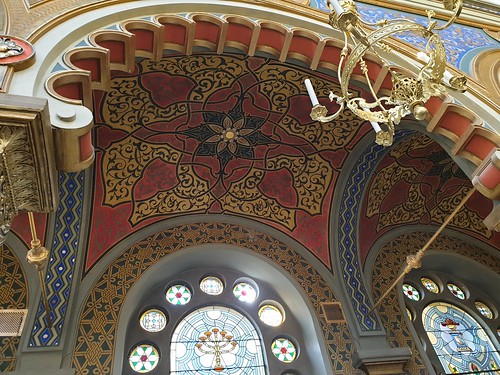 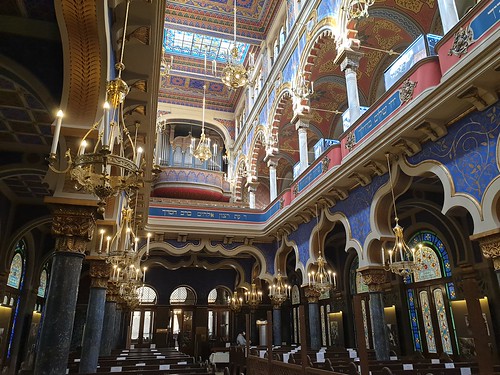 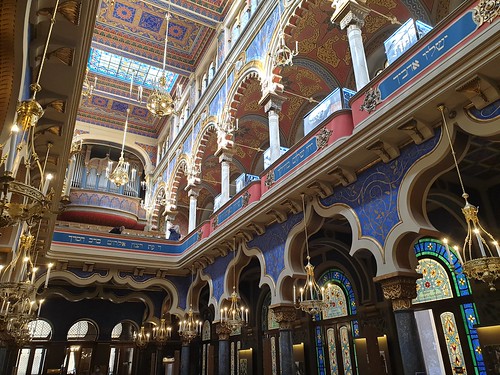 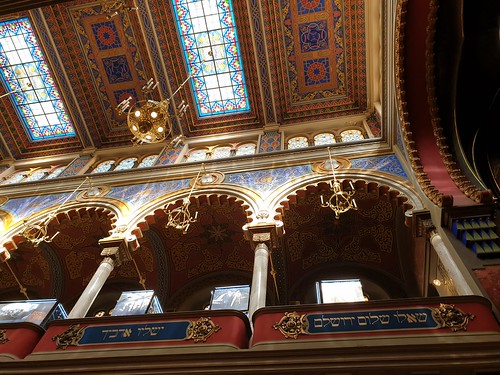 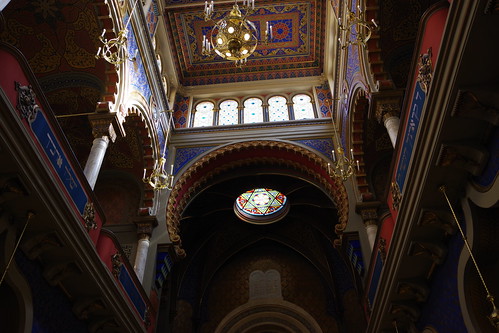 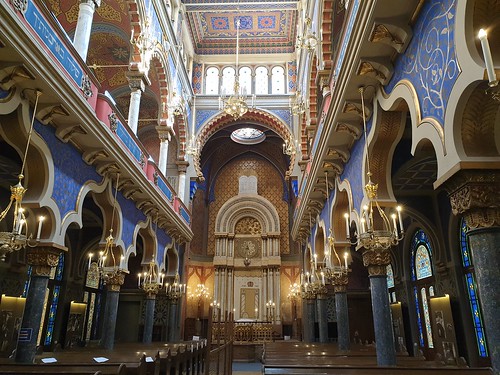 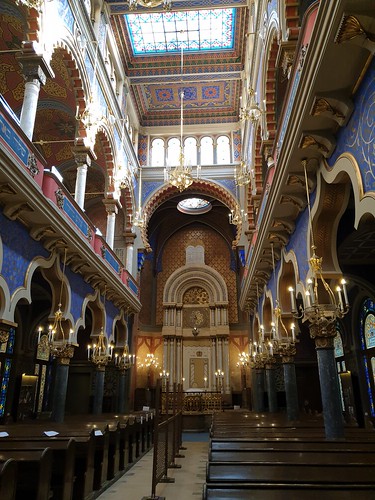 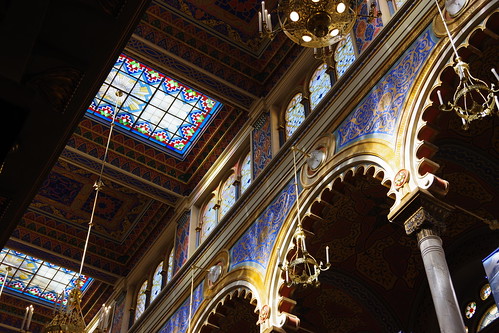 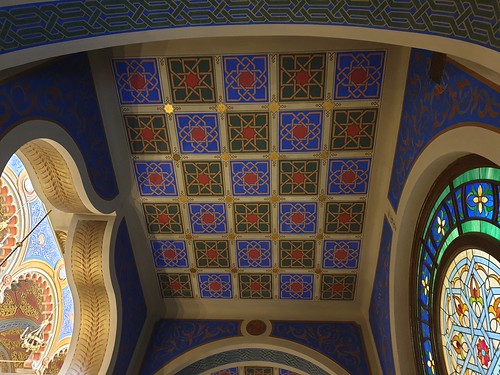 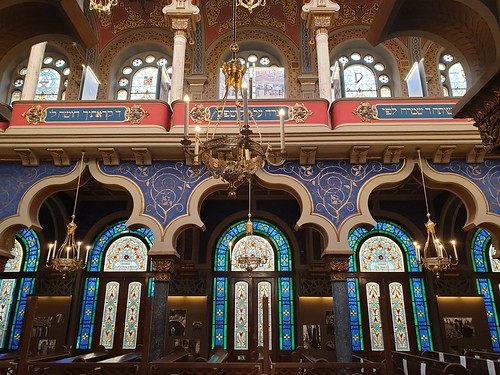 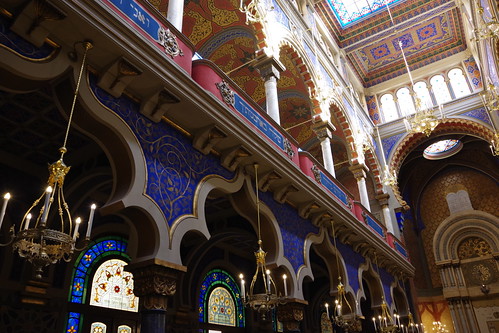 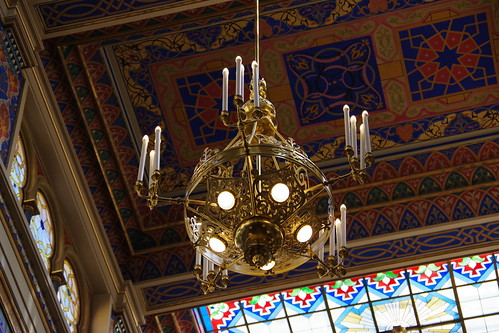 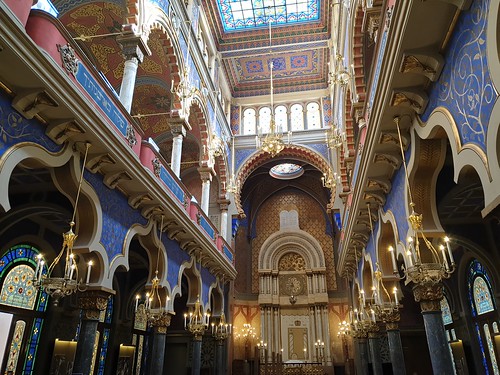 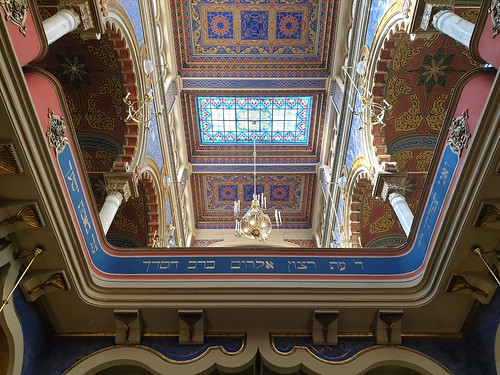 Praha hlavní nádraží (IATA: XYG) is the largest railway station in Prague, Czech Republic.
It opened in 1871 as Franz Josef Station, after Franz Joseph I of Austria. During the First Republic and from 1945 to 1948 the station was called Wilson Station (Czech: Wilsonovo nádraží), after the former President of the United States Woodrow Wilson.
In 2014, the station served 224,505 trains (610 daily) and more than 53,000,000 passengers.