Potsdam is the capital and largest city of the German state of Brandenburg. It directly borders the German capital, Berlin, and is part of the Berlin/Brandenburg Metropolitan Region. It is situated on the River Havel some 25 kilometres southwest of Berlin’s city centre.
Potsdam was a residence of the Prussian kings and the German Kaiser until 1918. Its planning embodied ideas of the Age of Enlightenment: through a careful balance of architecture and landscape, Potsdam was intended as “a picturesque, pastoral dream” which would remind its residents of their relationship with nature and reason.The city, which is over 1000 years old, is widely known for its palaces, its lakes, and its overall historical and cultural significance. Landmarks include the parks and palaces of Sanssouci, Germany’s largest World Heritage Site, as well as other palaces such as the Orangery Palace, the New Palace, the Cecilienhof Palace, or the Charlottenhof Palace. Potsdam was also the location of the significant Potsdam Conference in 1945, the conference where the three heads of government of the USSR, the US, and the UK decided on the division of Germany following its surrender, a conference which defined Germany’s history for the following 45 years.
Babelsberg, in the south-eastern part of Potsdam, was already by the 1930s the home of a major film production studio and it has enjoyed success as an important center of European film production since the fall of the Berlin Wall. The Filmstudio Babelsberg is the oldest large-scale film studio in the world.Potsdam developed into a centre of science in Germany in the 19th century. Today, there are three public colleges, the University of Potsdam, and more than 30 research institutes in the city. 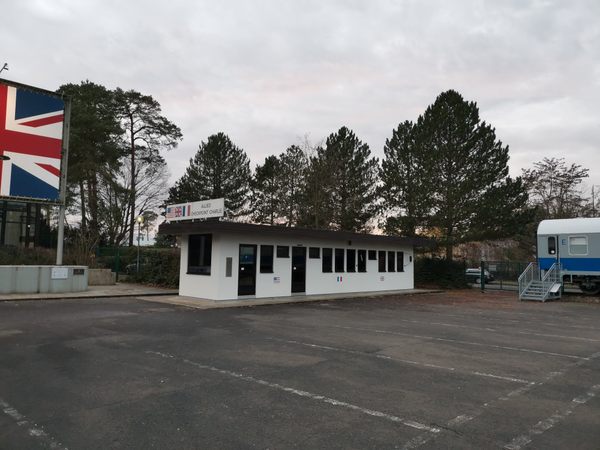 Discover Alliierten Museum in Berlin, Germany: This museum is home to a sugar sculpture of the Berlin Airlift Memorial. 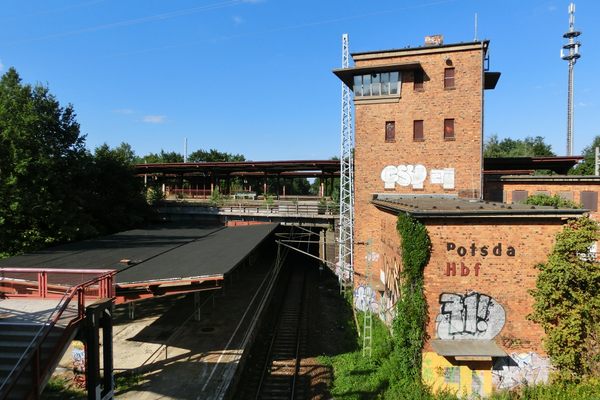 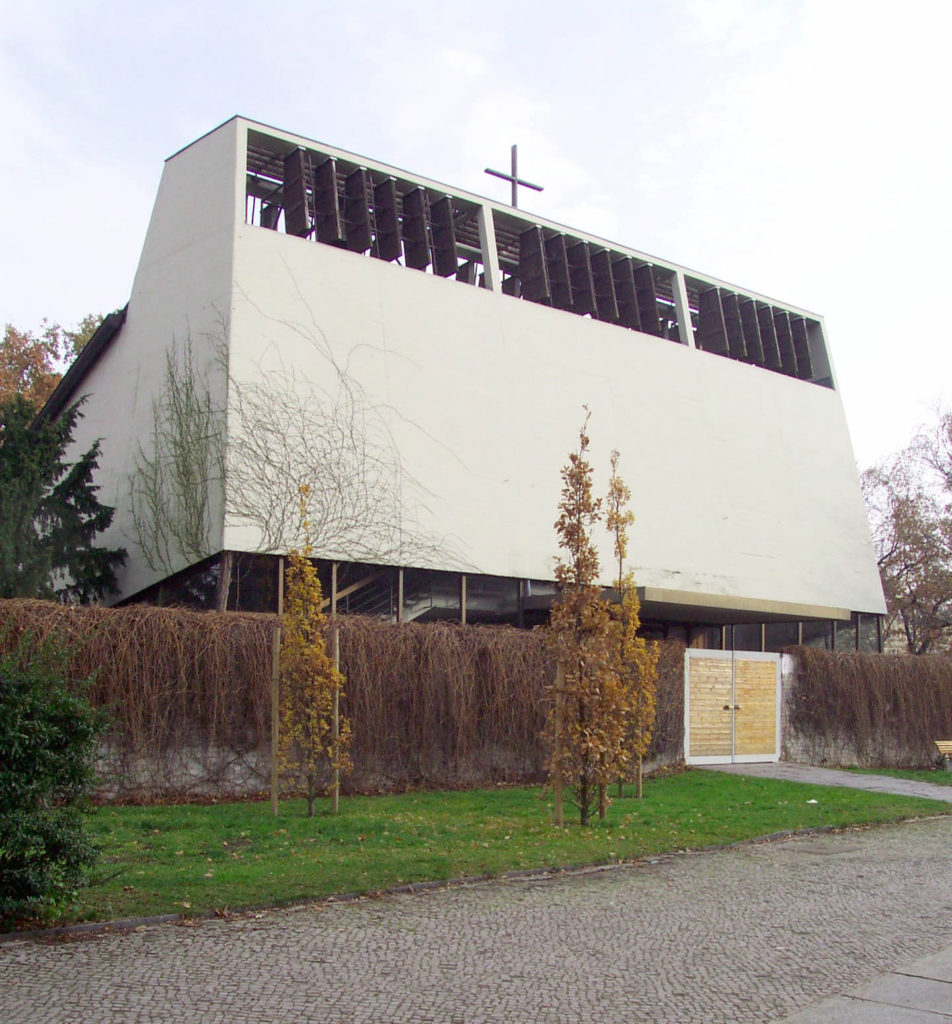 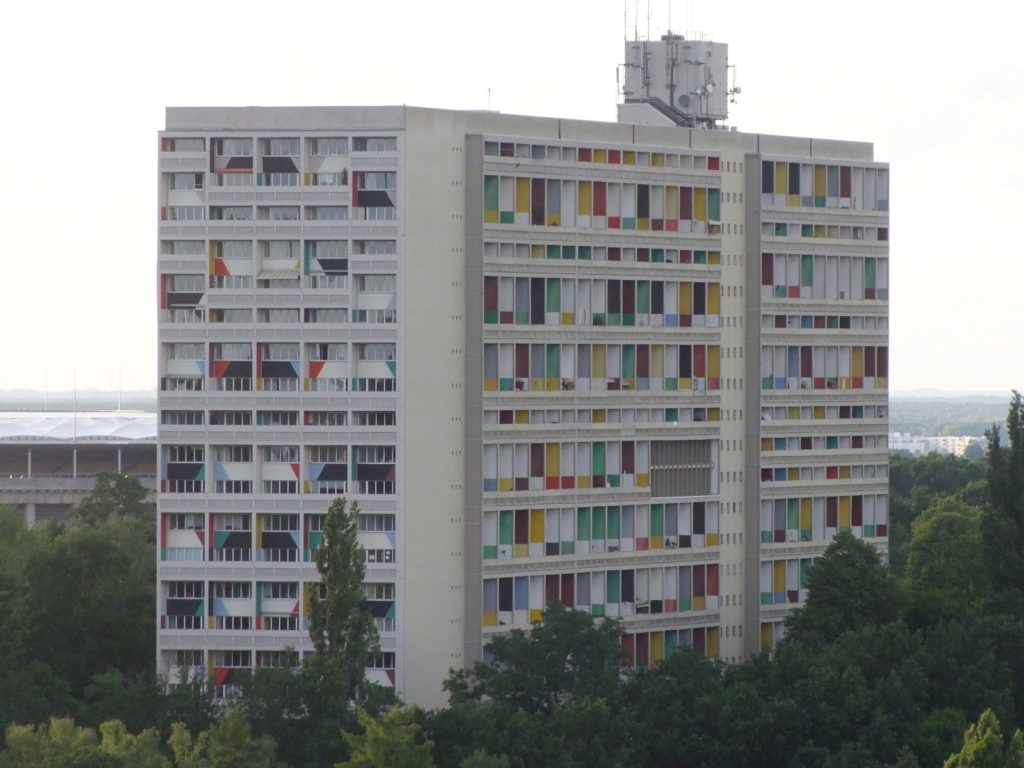 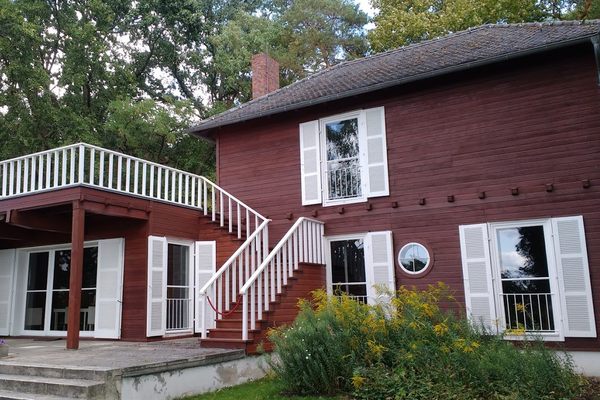 Discover Einstein's Summer House in Schwielowsee, Germany: Before he was forced to flee the country under Nazi rule, Albert Einstein spent his summers in this custom-built lakeside house near Berlin. 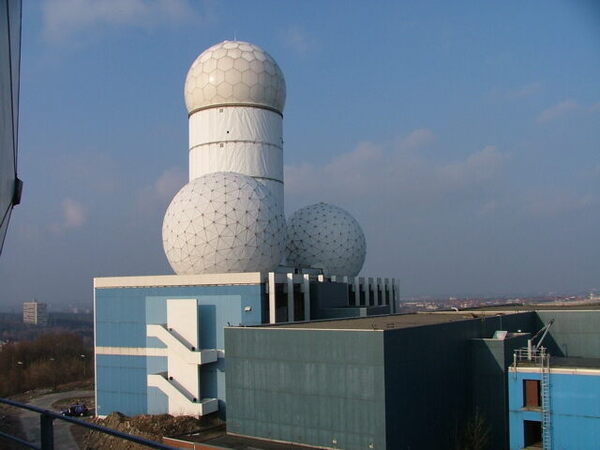 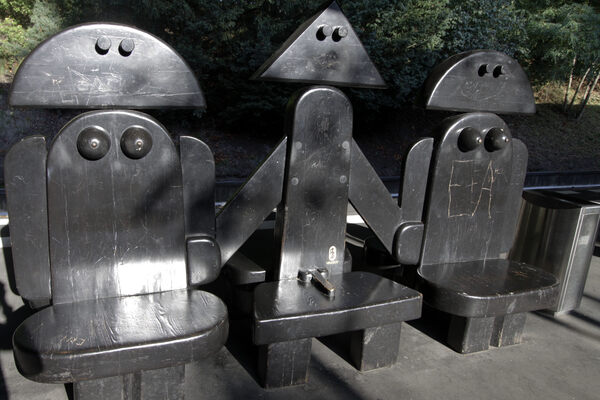 Discover Dahlem-Dorf U-Bahn Station Benches in Berlin, Germany: A traditional U-Bahn station in Berlin gets a string of rather untraditional benches. 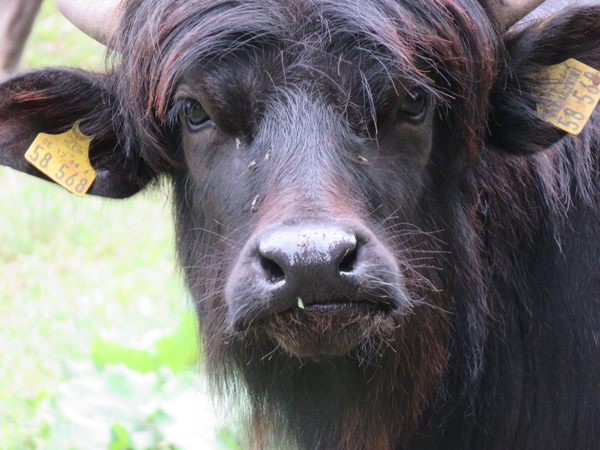 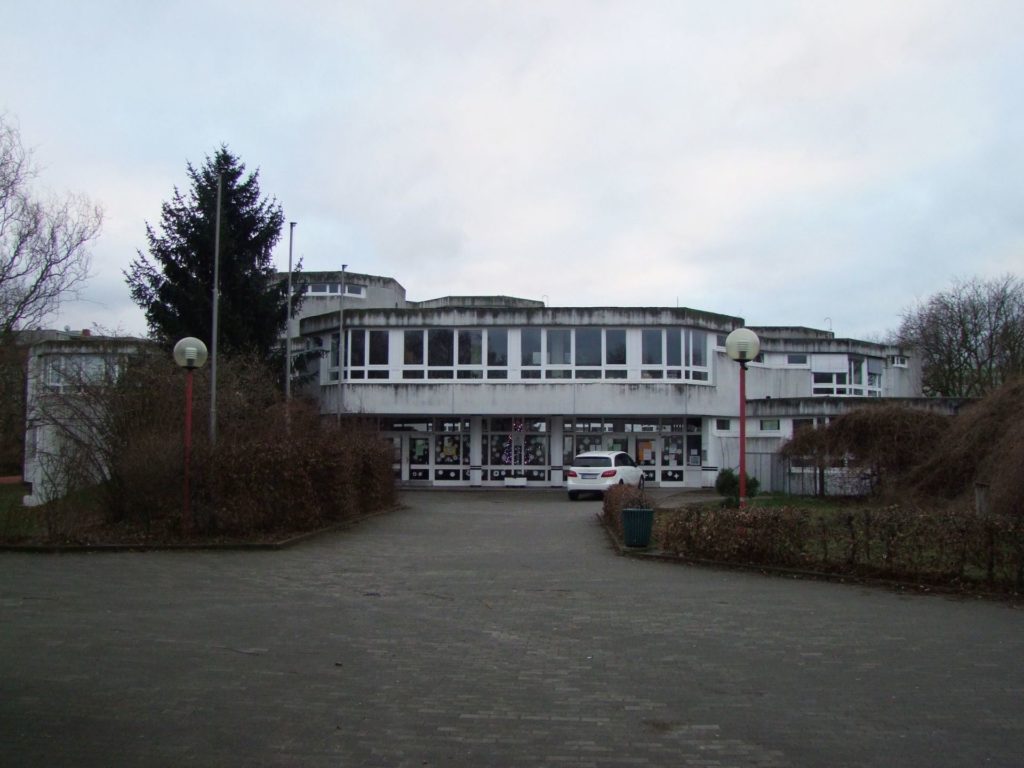 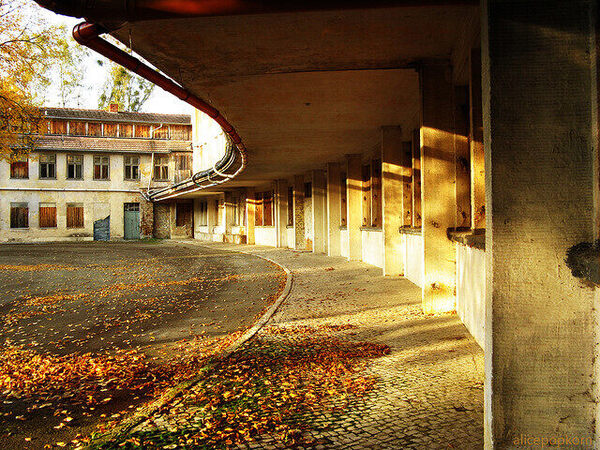 Discover Hitler's Olympic Village in Wustermark, Germany: The 1936 Summer Olympics site is a crumbling remnant of sportsmanship and a history its host country would like to forget. 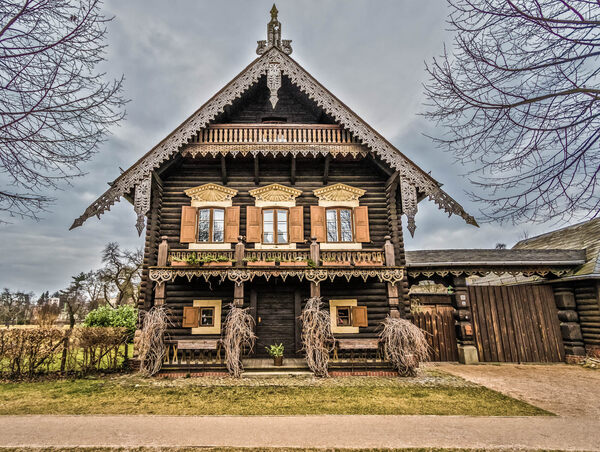 Discover Alexandrowka in Potsdam, Germany: A quaint Russian village in the middle of a German metropolis. 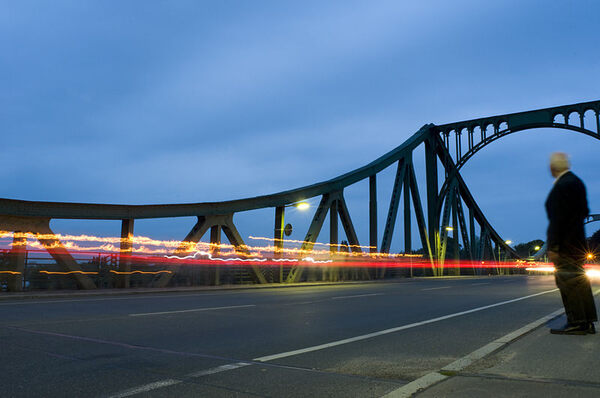 Spielberg’s “Bridge of Spies” is a Real Bridge in Germany

Discover Bridge of Spies in Germany: Germany's Glienicke Bridge has a shady history of clandestine meetings, espionage, and spycraft. 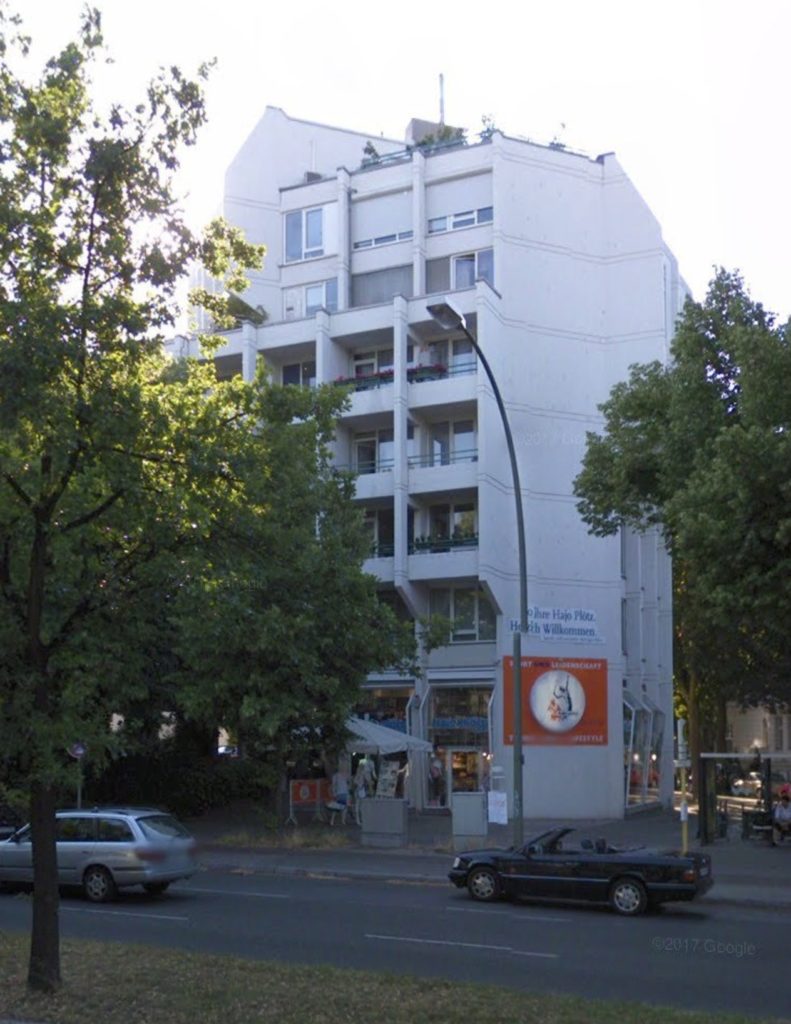 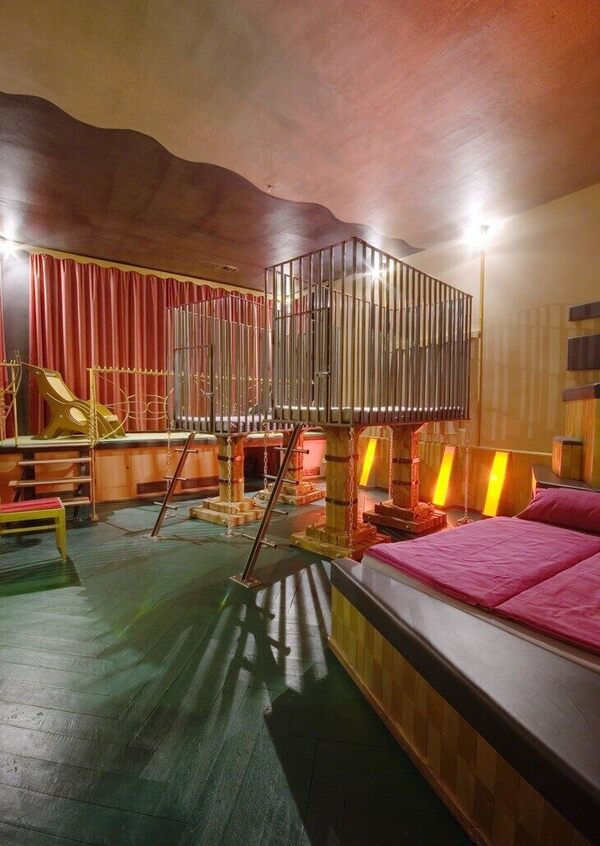 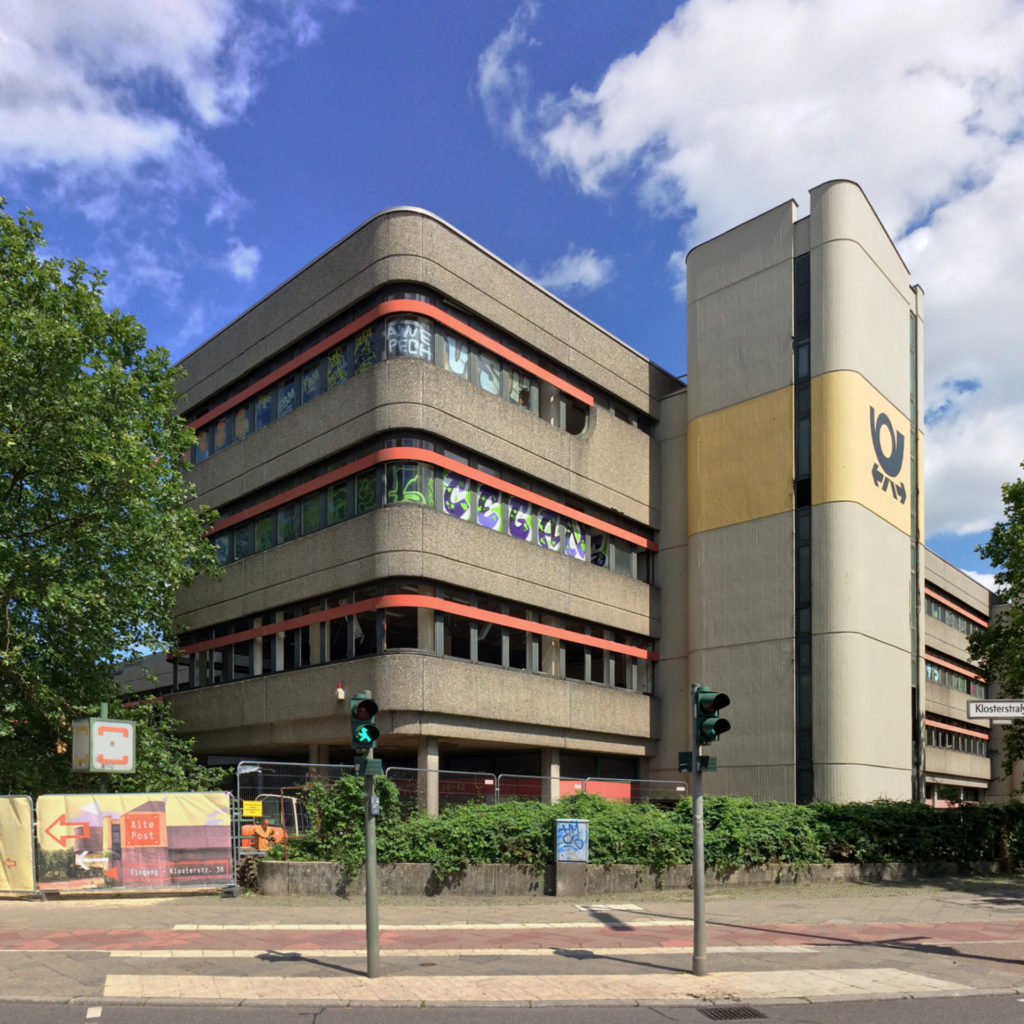 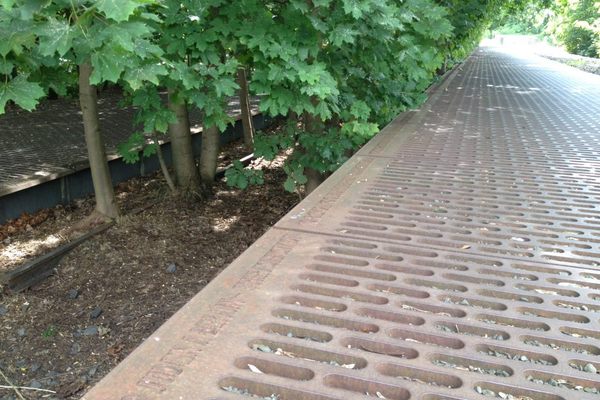 Discover Platform 17 Memorial in Berlin, Germany: This platform is now a memorial dedicated to those who were deported during the Holocaust. 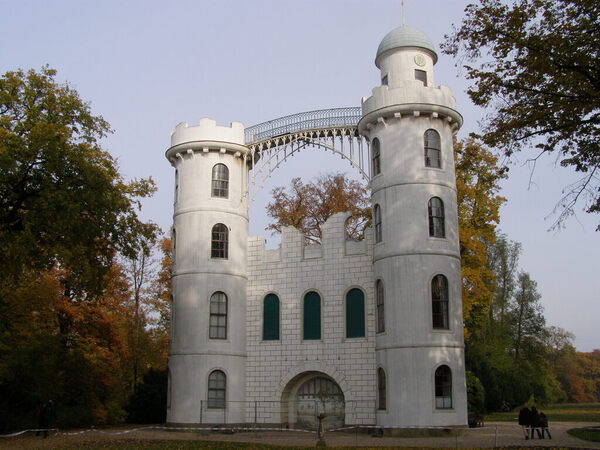 The ‘Peacock Island’ of Berlin

Discover Pfaueninsel in Berlin, Germany: This Berlin island is home to a flock of free-roaming peacocks, as well as a historic ivory folly. 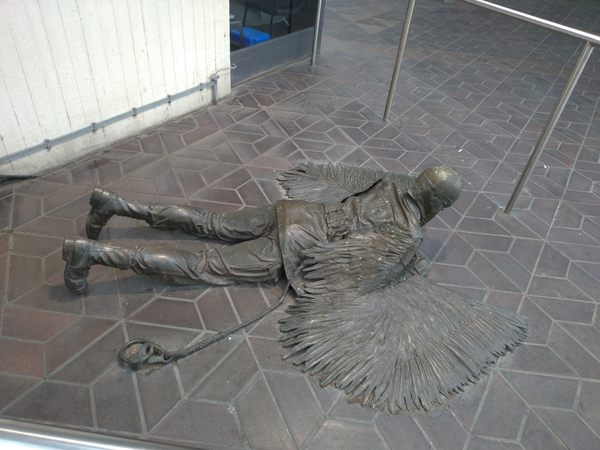 Discover 'Der Fall Daidalos und Ikaros' ('The Case of Daedalus and Icarus') in Berlin, Germany: This curious sculpture represents the perseverance needed to take to the skies. 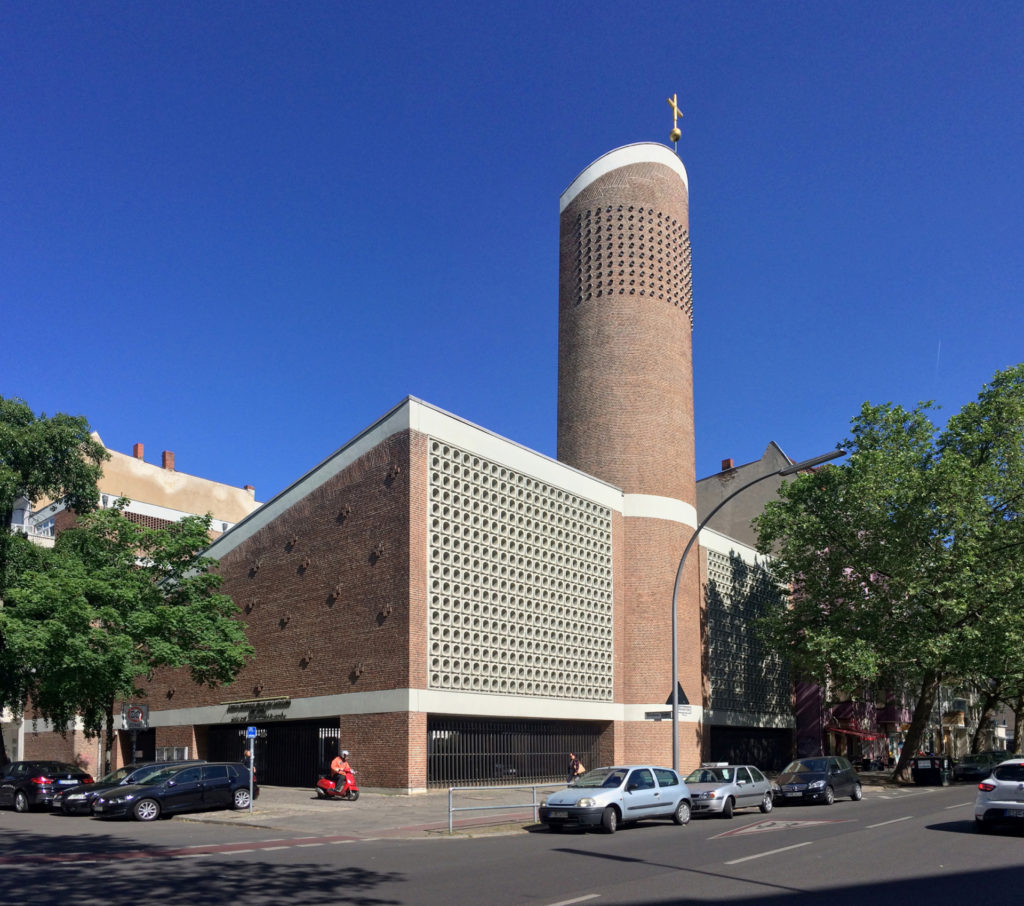 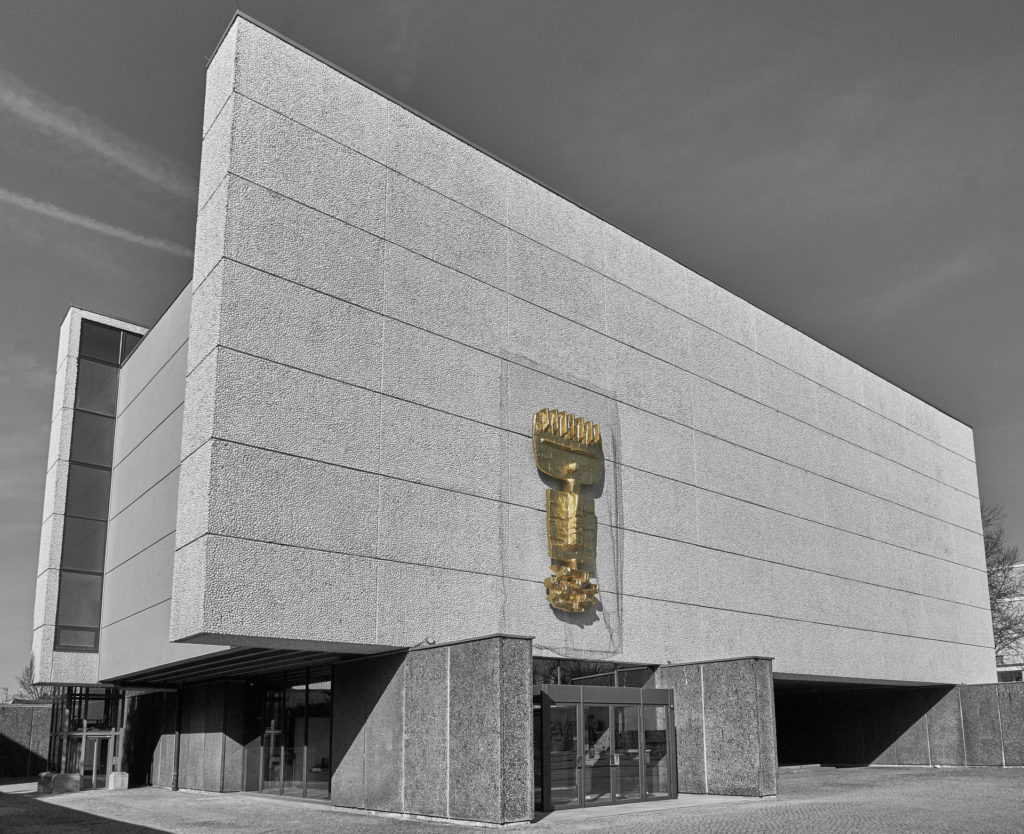 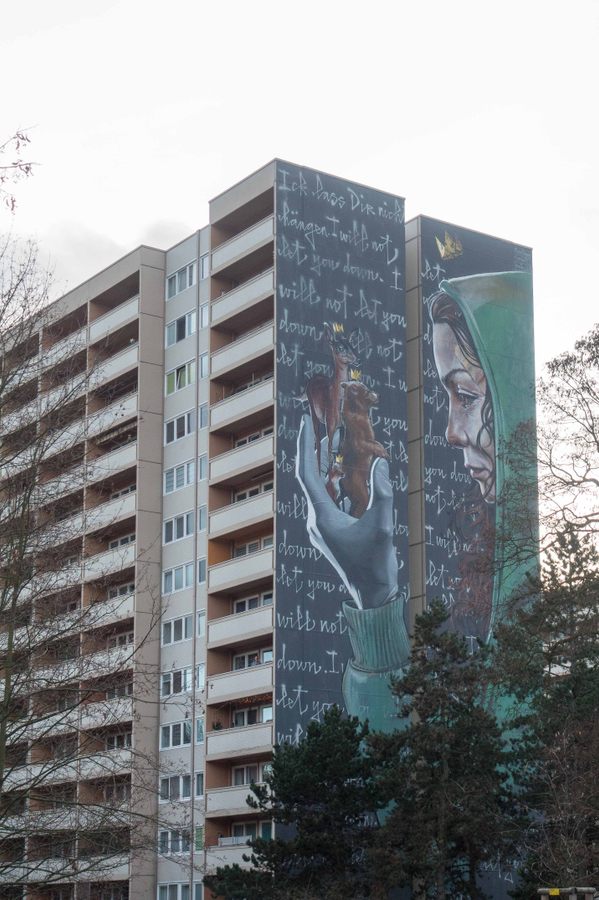 Discover Einsteinturm in Potsdam, Germany: Solar observatory doubles as a daring display of Expressionist architecture, much to Einstein's chagrin.

Palaces and Parks of Potsdam and Berlin

With 500 ha of parks and 150 buildings constructed between 1730 and 1916, Potsdam’s complex of palaces and parks forms an artistic whole, whose eclectic nature reinforces its sense of uniqueness. It extends into the district of Berlin-Zehlendorf, with t… 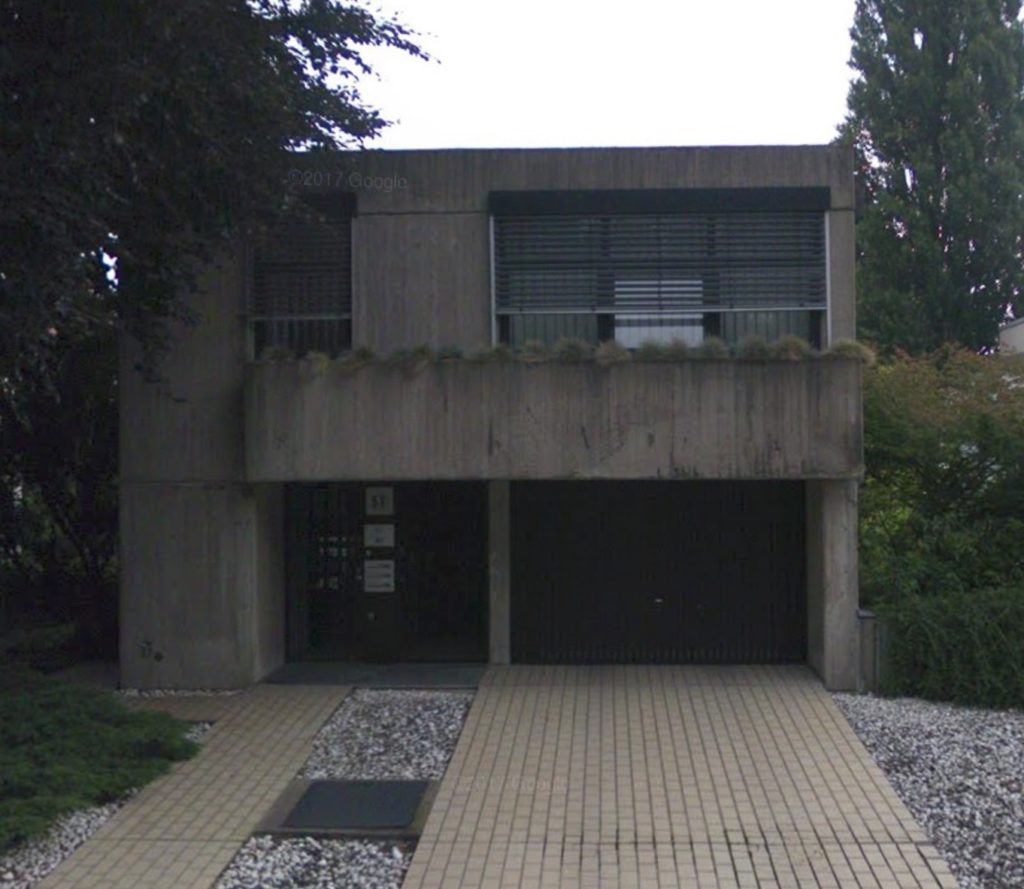 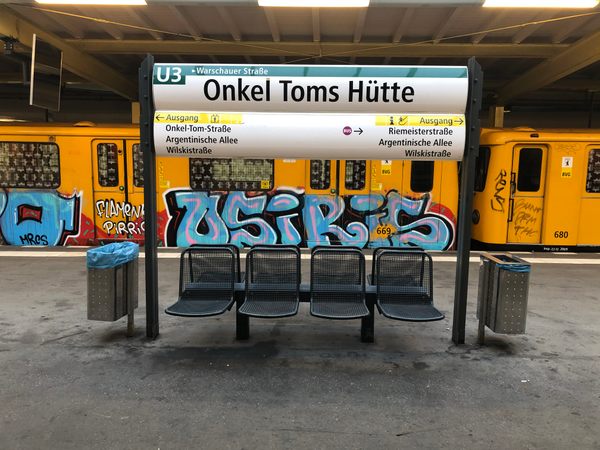 Discover Onkel Toms Hütte (Uncle Tom's Cabin) in Berlin, Germany: The 1852 novel "Uncle Tom's Cabin" lends its name to a subway station, a street, and several shops on the edge of Berlin. 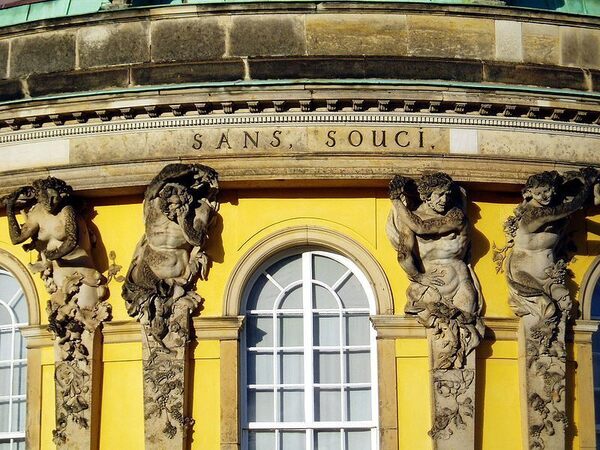 Discover Sanssouci Palace in Potsdam, Germany: The "Prussian Versailles" that is as glorious today as when it was built. 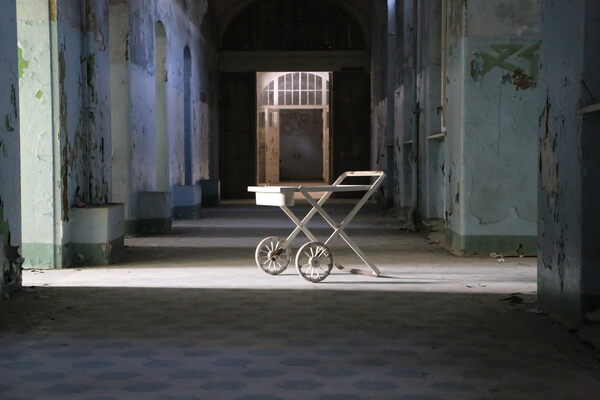 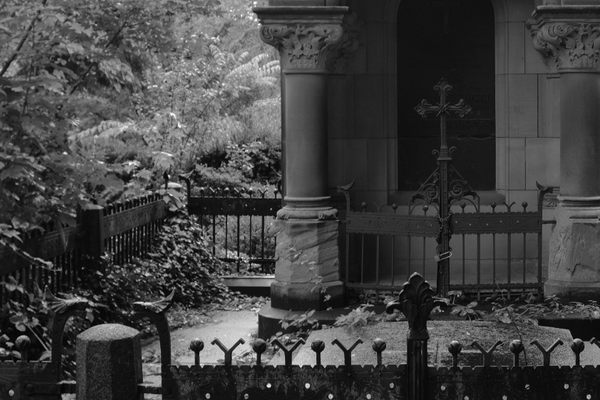 Discover Luisenfriedhof II in Berlin, Germany: One of the oldest cemeteries in Germany was originally used for victims of a cholera epidemic. 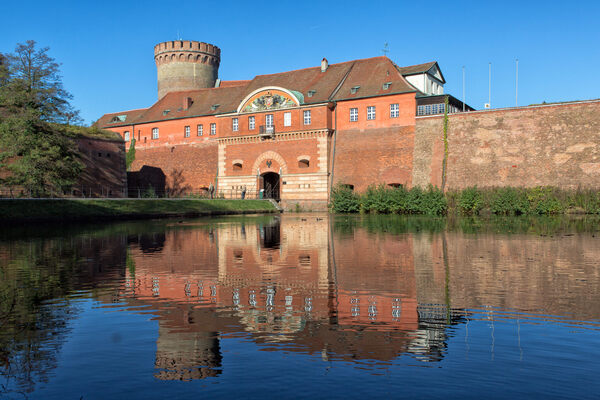