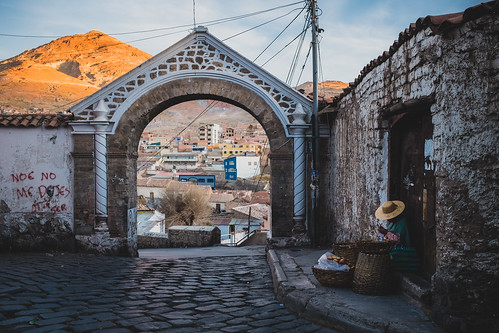 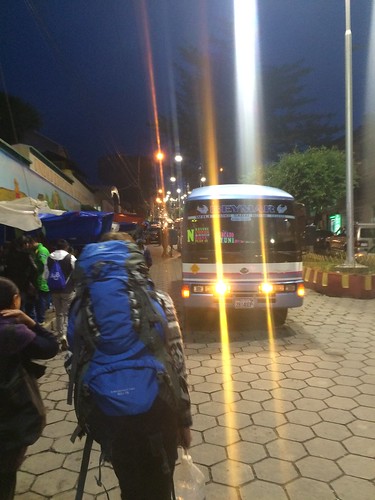 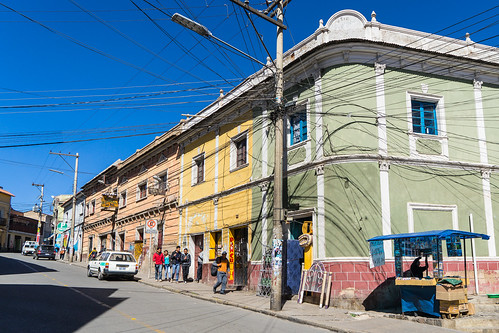 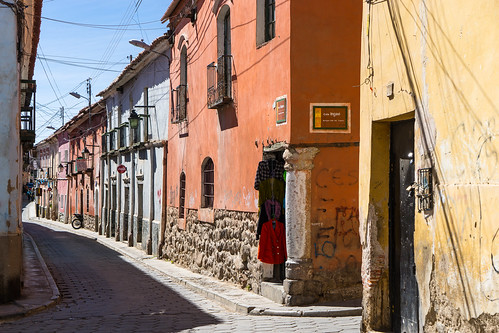 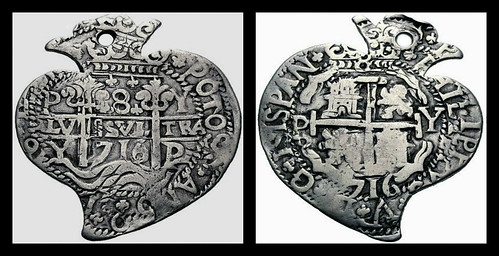 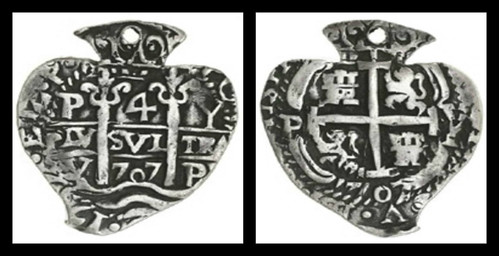 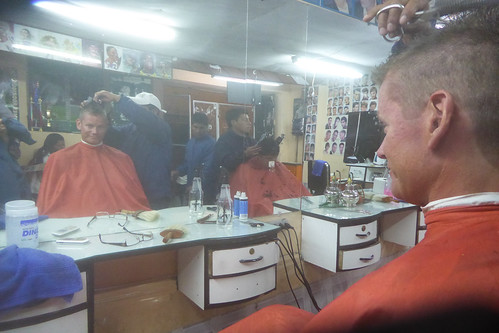 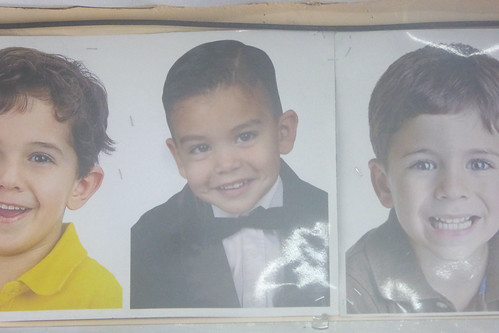 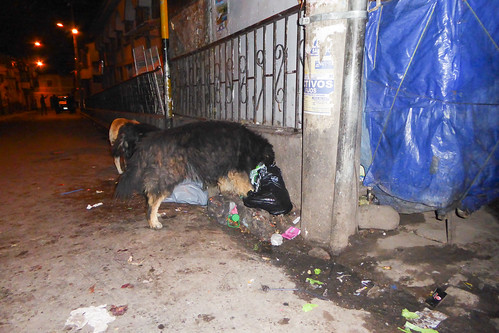 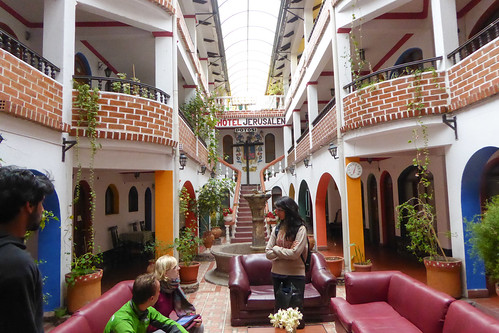 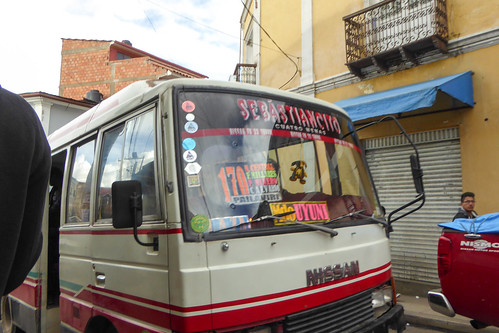 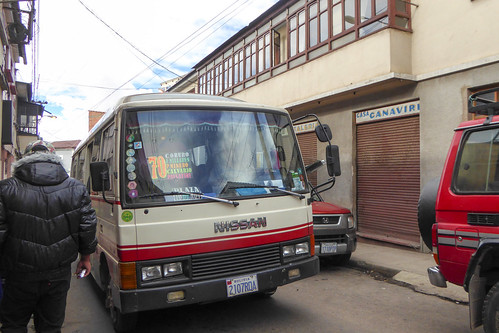 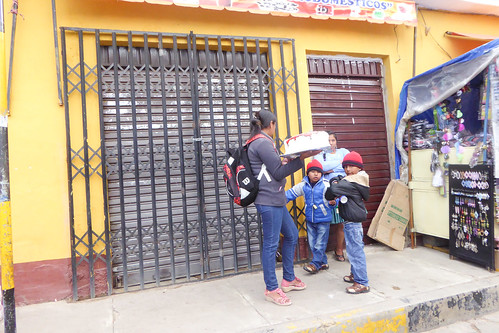 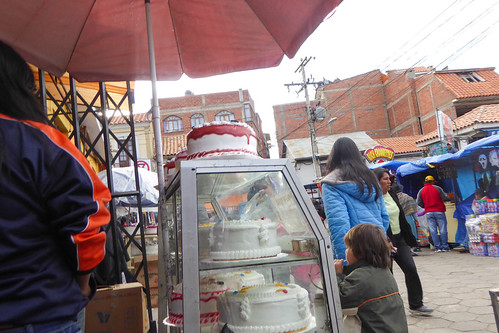 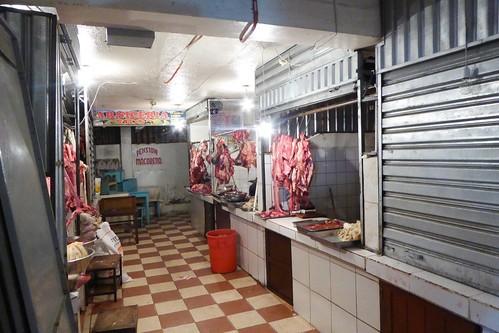 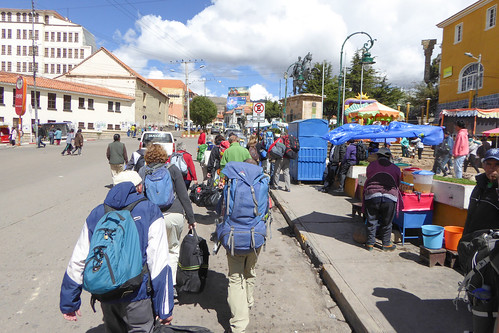 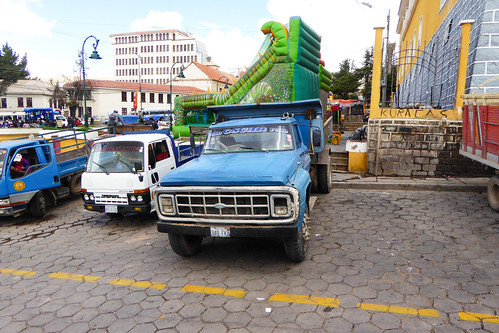 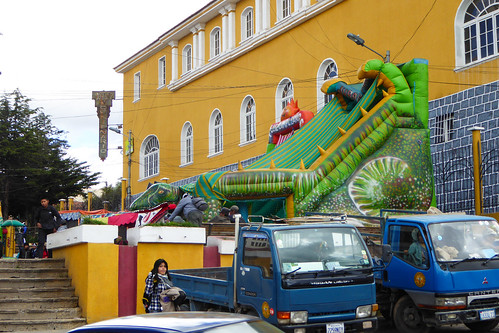 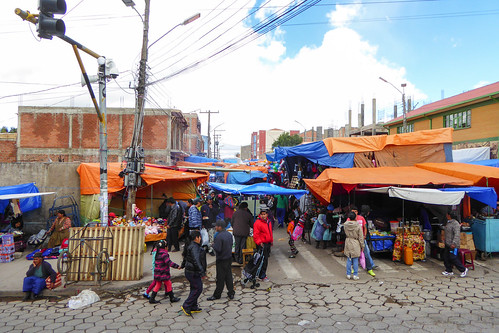 Potosí, known as Villa Imperial de Potosí in the colonial period, is the capital city and a municipality of the Department of Potosí in Bolivia. It is one of the highest cities in the world at a nominal 4,090 metres (13,420 ft). For centuries, it was the location of the Spanish colonial silver mint. A considerable amount of the city's colonial architecture has been preserved in the historic center of the city, which - along with the globally important Cerro Rico de Potosí - are part of a designated UNESCO World Heritage Site.
Potosí lies at the foot of the Cerro de Potosí —sometimes referred to as the Cerro Rico ("rich mountain")— a mountain popularly conceived of as being "made of" silver ore that dominates the city. The Cerro Rico is the reason for Potosí's historical importance since it was the major supply of silver for the Spanish Empire until Guanajuato in Mexico surpassed it in the 18th century.The silver was taken by llama and mule train to the Pacific coast, shipped north to Panama City, and carried by mule train across the isthmus of Panama to Nombre de Dios or Portobelo, whence it was taken to Spain on the Spanish treasure fleets. Some of the silver also made its way east to Buenos Aires, via the Rio de la Plata.Cerro de Potosí's peak is 4,824 metres (15,827 ft) above sea level.