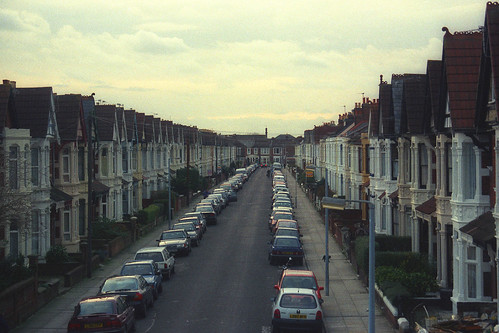 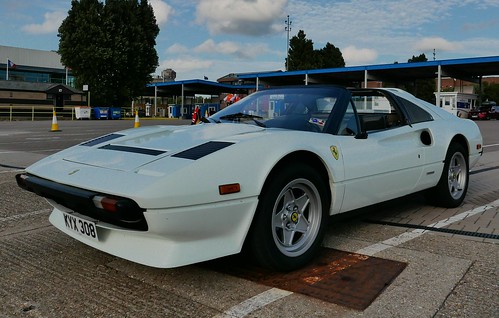 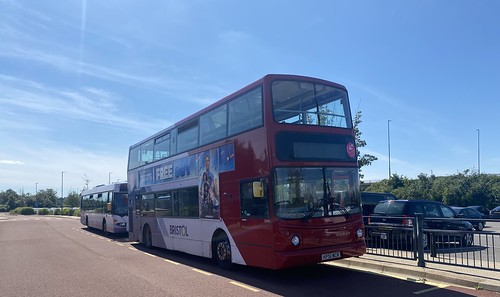 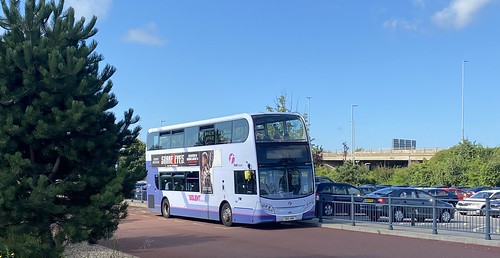 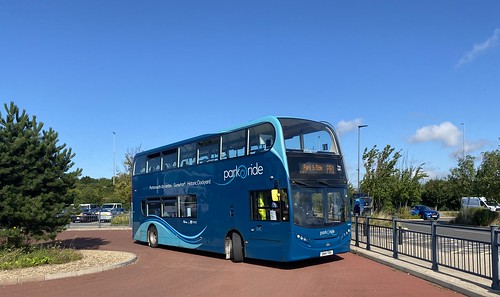 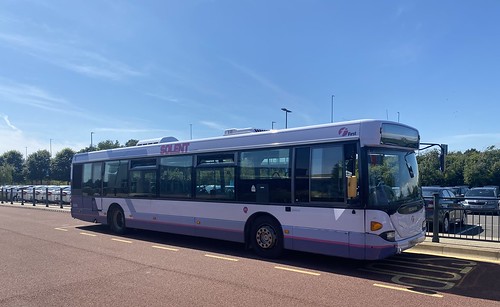 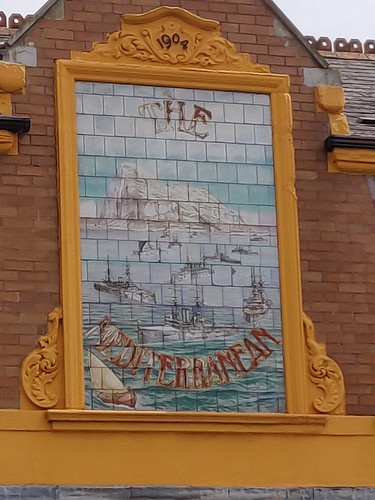 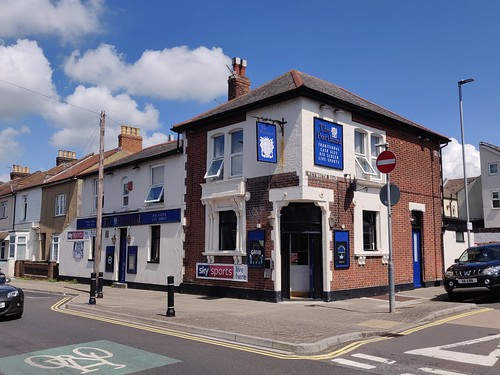 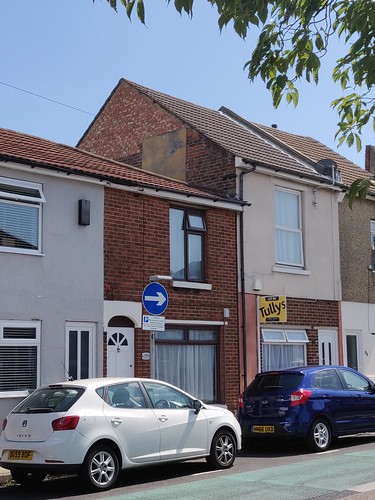 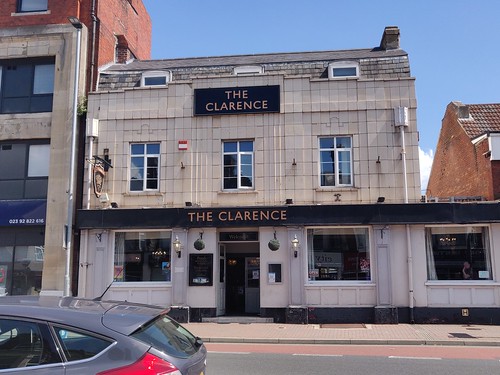 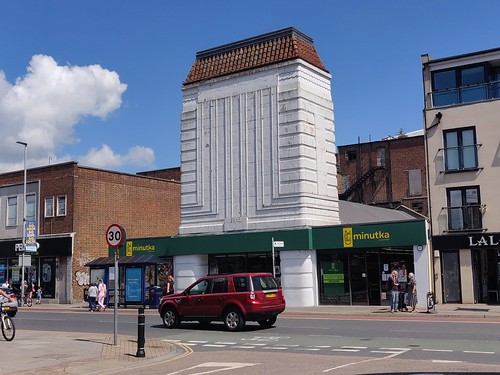 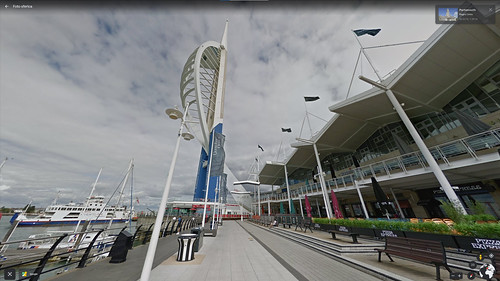 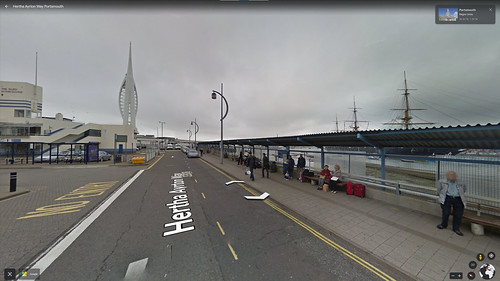 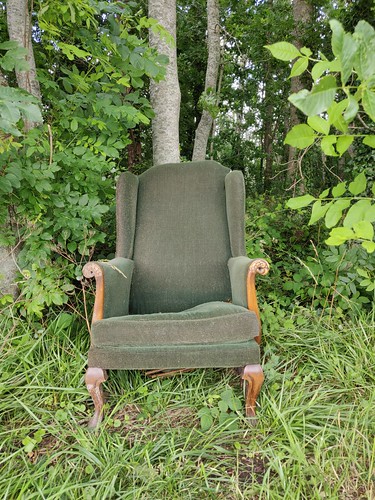 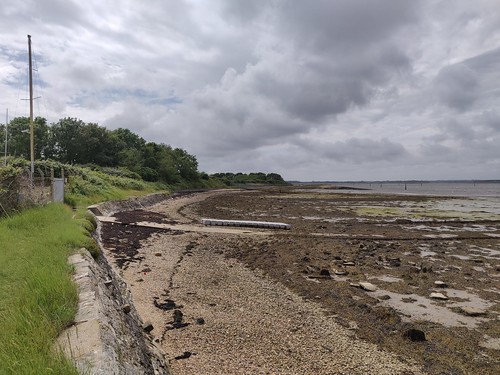 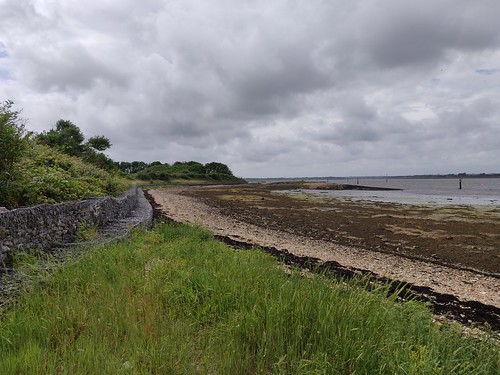 Portsmouth is a port city primarily built on Portsea Island in the county of Hampshire, South East England. It is also known colloquially as Pompey, a nickname shared with HMNB Portsmouth and Portsmouth Football Club. It is the United Kingdom's only island city. Portsmouth is situated 70 miles (110 km) south-west of London and 19 miles (31 km) south-east of Southampton. Portsmouth's population was recorded as 205,100 in the 2011 UK Census. The city forms part of the South Hampshire conurbation.
Portsmouth's history can be traced back to Roman Britain. King Richard I first granted Portsmouth market town status on 2 May 1194 with a royal charter and a coat of arms, "a crescent of gold on a shade of azure, with a blazing star of eight points". A significant naval port for centuries, Portsmouth has the world's oldest surviving dry dock still in active use, No.1 Dock which was built by Henry VII in 1495. Portsmouth was England's first line of defence during the 1545 French invasion.