Porto Alegre is the capital and largest city of the Brazilian state of Rio Grande do Sul. Its population of 1,488,252 inhabitants makes it the twelfth most populous city in the country and the center of Brazil’s fifth largest metropolitan area, with 4,405,760 inhabitants . The city is the southernmost capital city of a Brazilian state.Porto Alegre was founded in 1769 by Manuel Jorge Gomes de Sepúlveda, who used the pseudonym José Marcelino de Figueiredo to hide his identity; but the official date is 1772 with the act signed by immigrants from the Azores, Portugal.
The city lies on the eastern bank of the Guaíba Lake, where five rivers converge to form the Lagoa dos Patos, a giant freshwater lagoon navigable by even the largest of ships. This five-river junction has become an important alluvial port as well as a chief industrial and commercial center of Brazil.
In recent years, Porto Alegre hosted the World Social Forum, an initiative of several non-government organizations. The city became famous for being the first city that implemented participatory budgeting. The 9th Assembly of the World Council of Churches was held in Porto Alegre in 2006. Since 2000, Porto Alegre also hosts one of the world’s largest free software events, called FISL.
The city was one of the host cities of the 2014 FIFA World Cup, having previously been a venue for the 1950 FIFA World Cup.
In the middle of 2010s, Porto Alegre had a growing wave of violence, being ranked as 39th among the world’s 50 most violent cities in 2017. 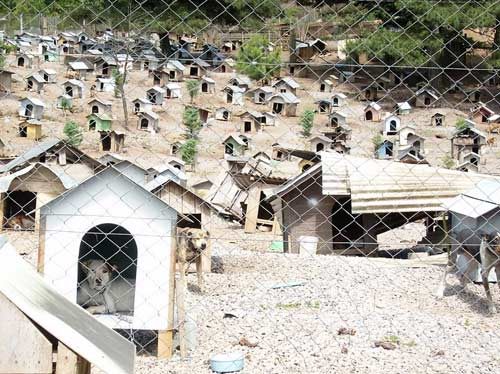 Discover Caxias do Sul Dog Favela in Caxias do Sul, Brazil: A puppy slum that protects canines from the cruelties of the human slums. 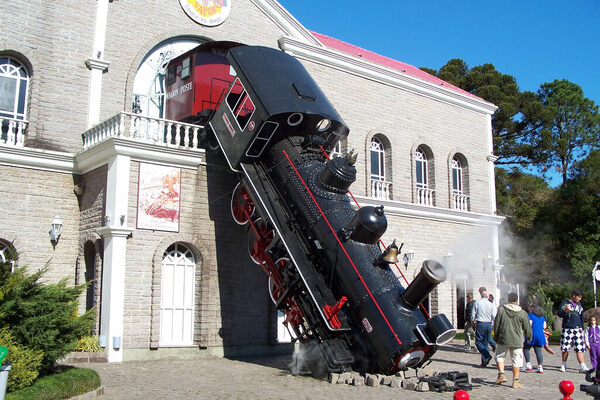 Discover Mundo a Vapor in Canela, Brazil: This attraction is devoted to the wonders of steam power and features a replica of one of its most public disasters. 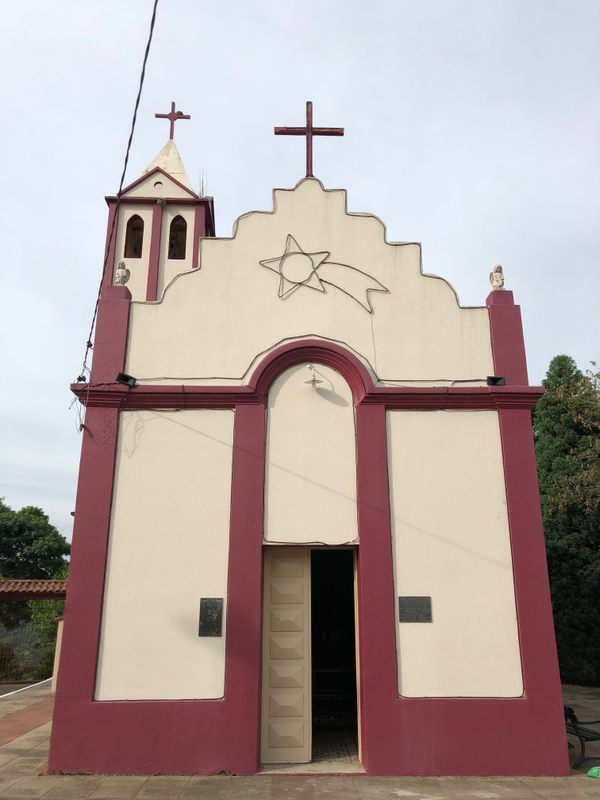 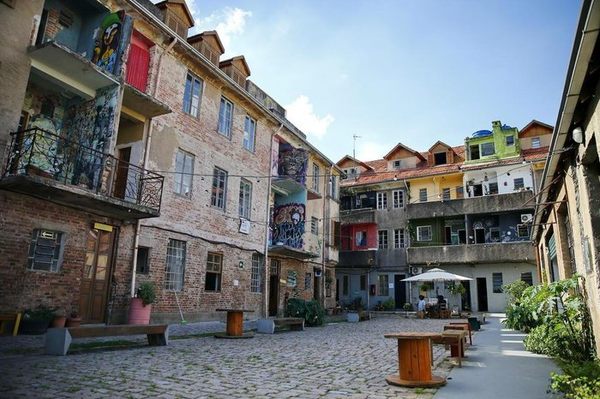