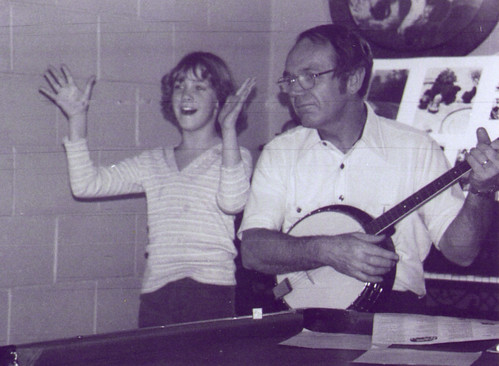 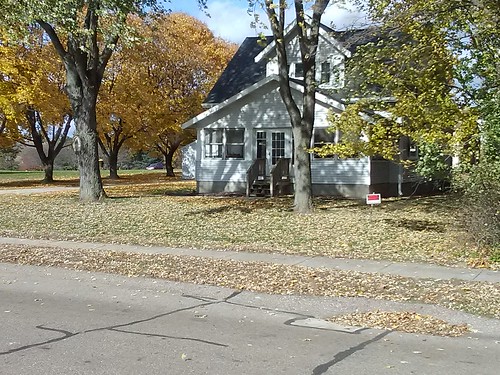 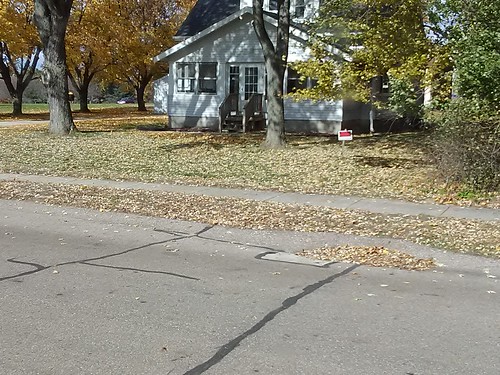 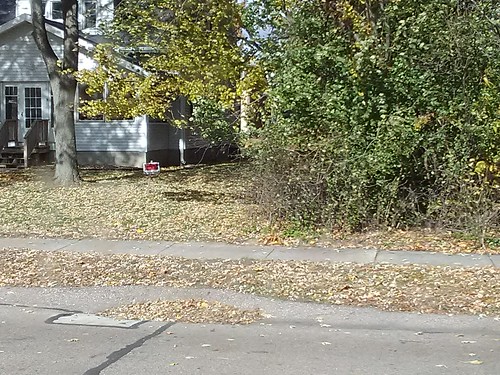 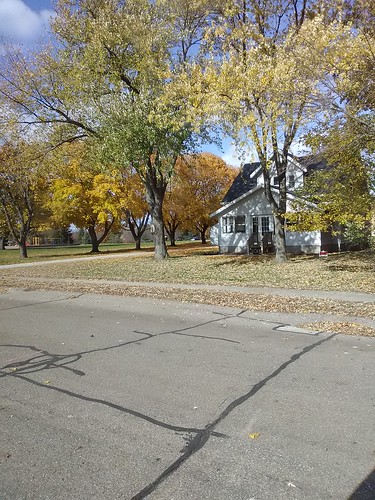 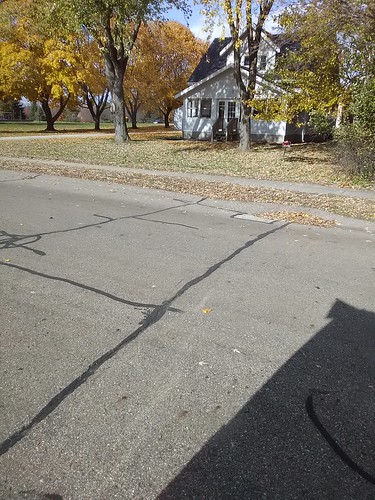 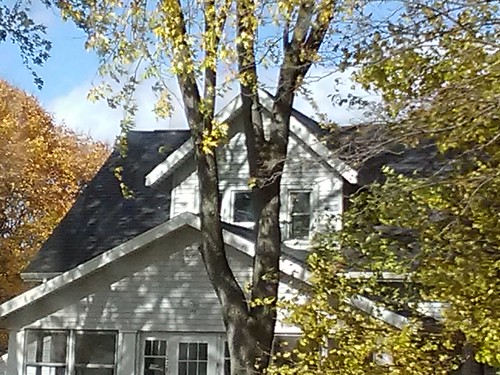 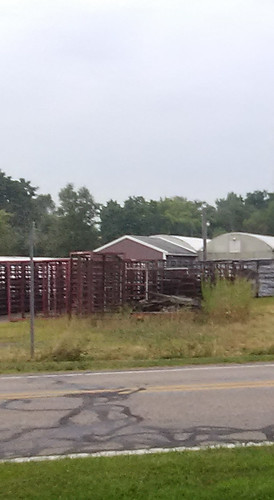 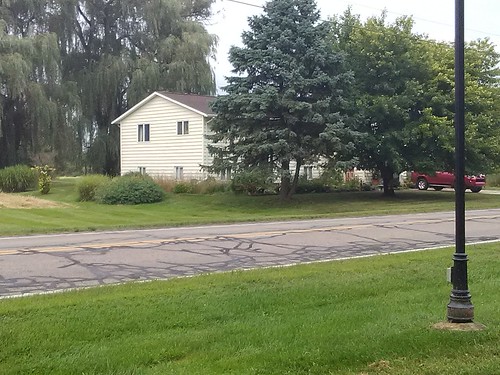 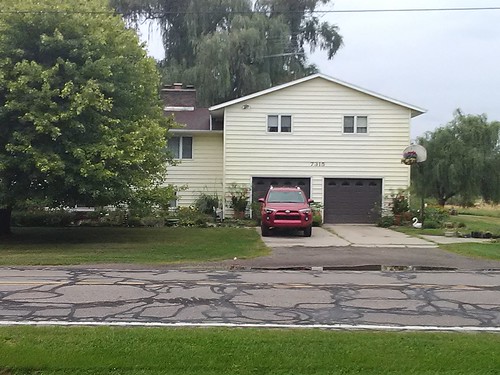 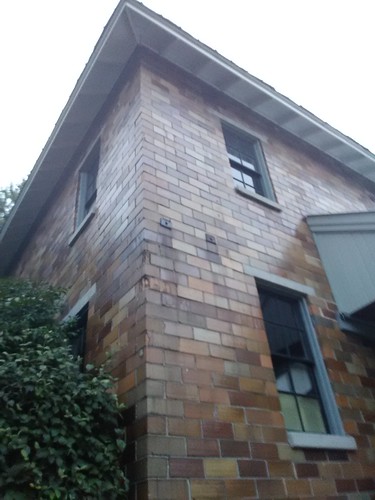 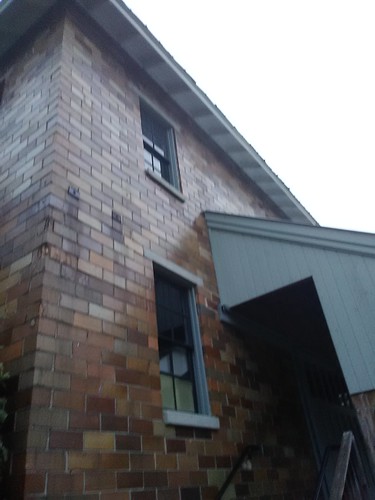 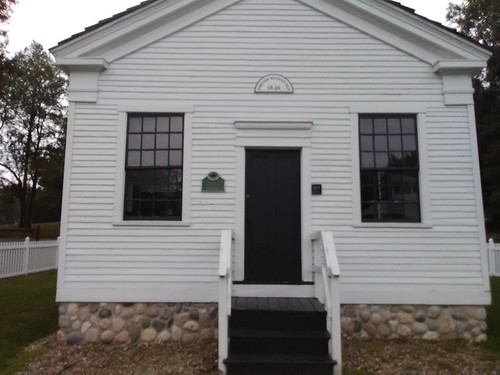 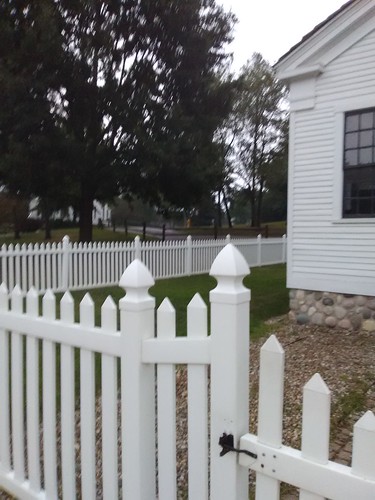 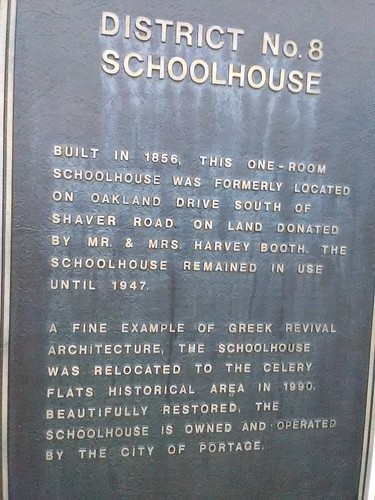 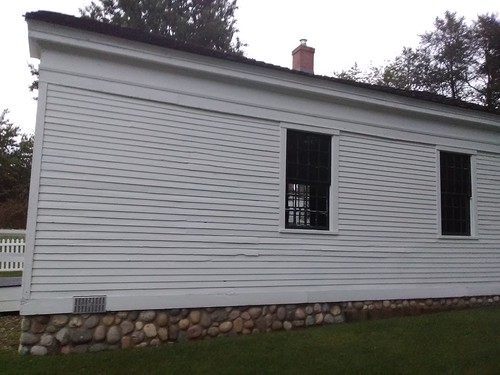 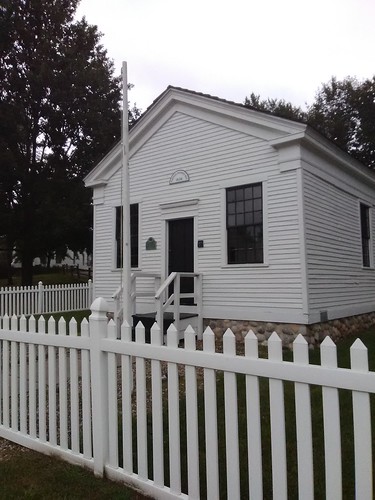 Kalamazoo ( KAL-ə-mə-ZOO) is a city in the southwest region of the U.S. state of Michigan. It is the county seat of Kalamazoo County. As of the 2010 census, Kalamazoo had a population of 74,262. Kalamazoo is the major city of the Kalamazoo-Portage Metropolitan Statistical Area, which has a population of 335,340 as of 2015. Kalamazoo is equidistant from the major American cities of Chicago and Detroit, each less than 150 miles (240 kilometers) away.
One of Kalamazoo's most notable features is the Kalamazoo Mall, an outdoor pedestrian shopping mall. The city created the mall in 1959 by closing part of Burdick Street to auto traffic, although two of the mall's four blocks have been reopened to auto traffic since 1999. Kalamazoo is home to Western Michigan University, a large public university, Kalamazoo College, a private liberal arts college, and Kalamazoo Valley Community College, a two-year community college.