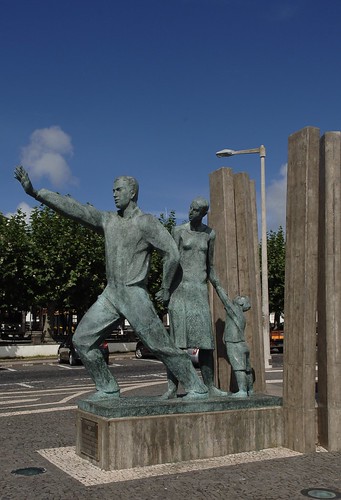 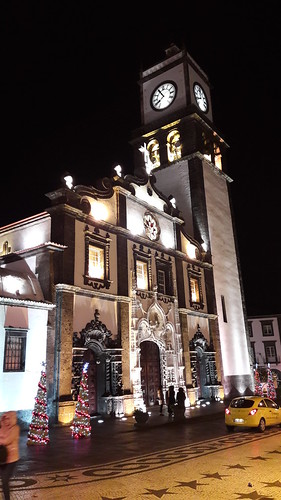 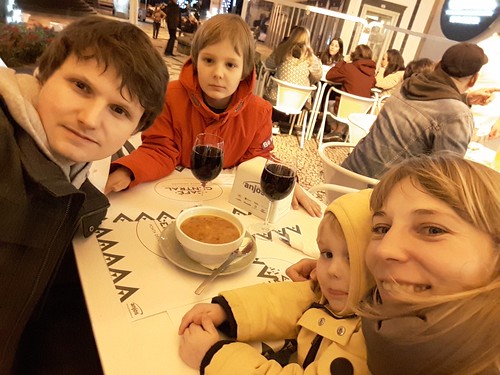 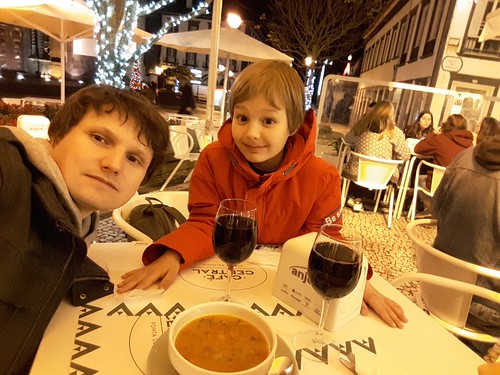 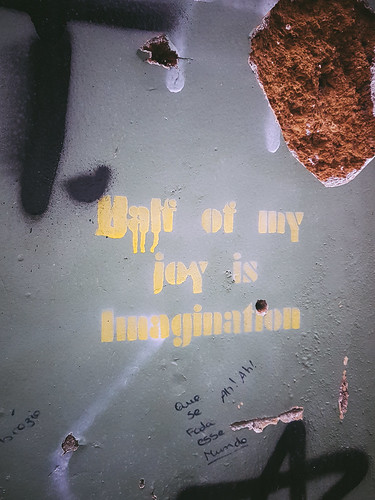 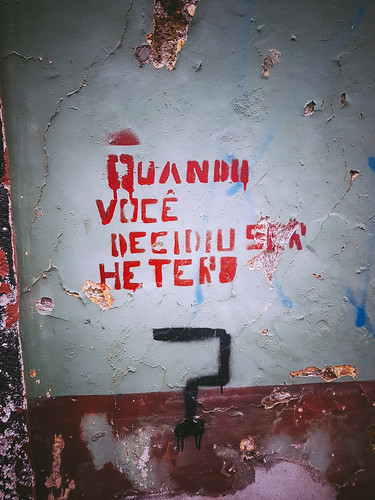 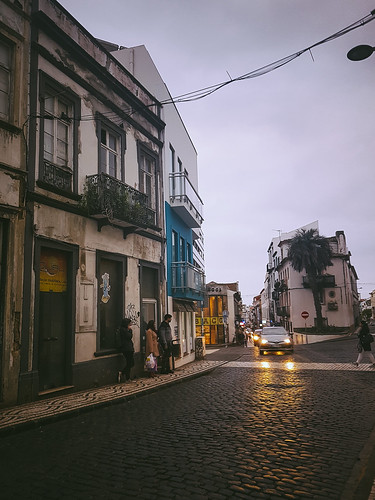 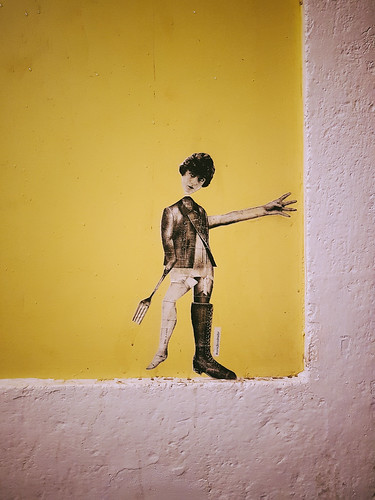 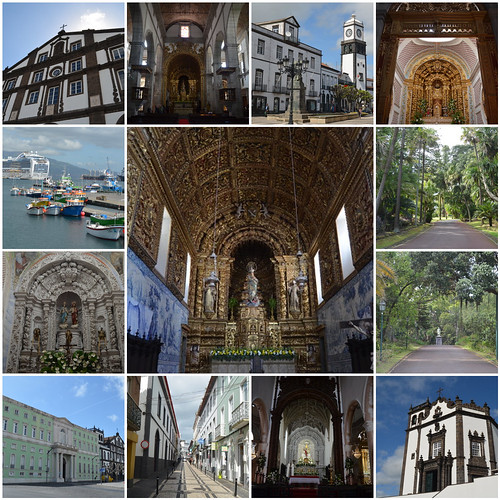 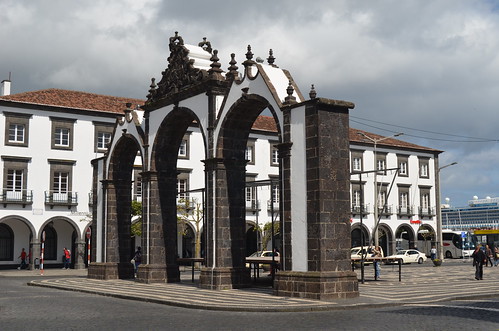 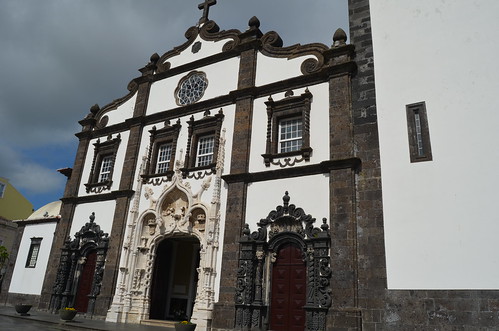 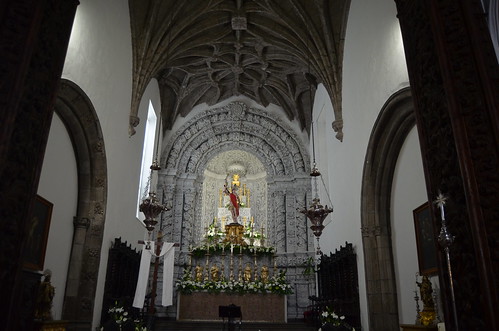 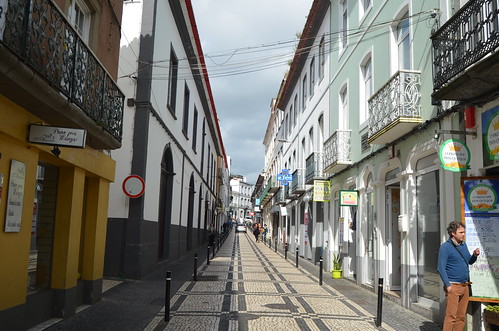 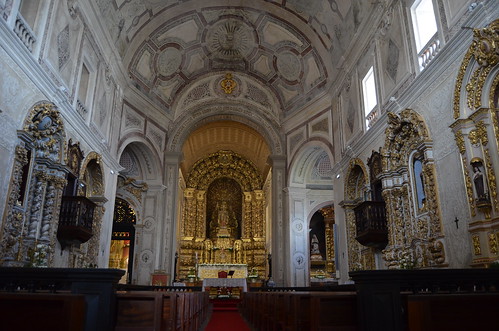 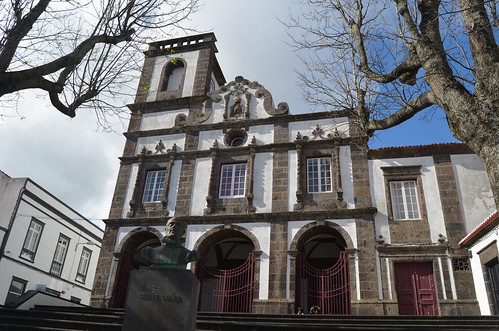 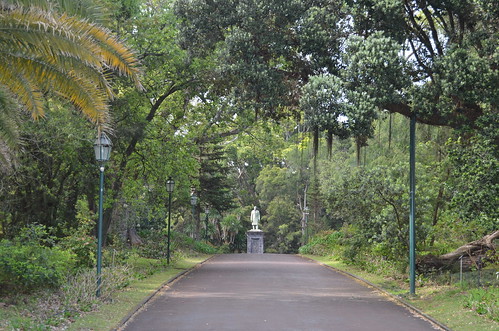 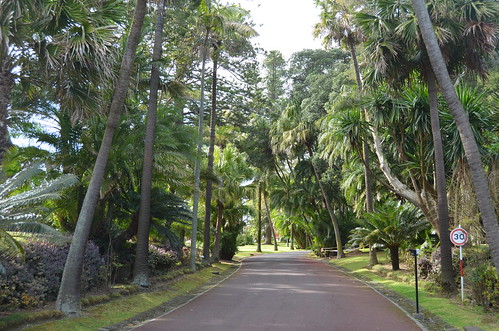 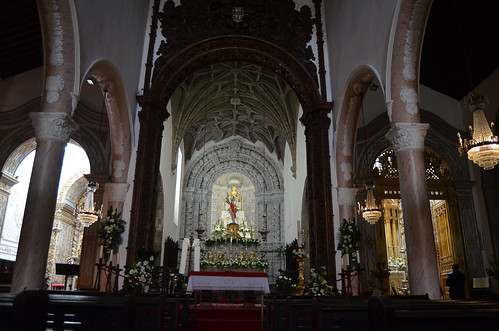 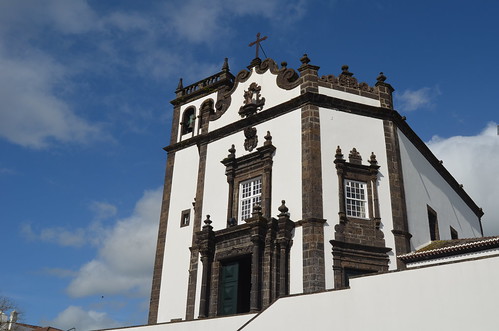 Ponta Delgada (Portuguese pronunciation: [ˈpõtɐ ðɛlˈɣaðɐ] ; lit. '"Thin Cape"') is the largest municipality (concelho) and economic capital of the Autonomous Region of the Azores in Portugal. It is located on São Miguel Island, the largest and most populous in the archipelago. The population in 2011 was 68,809, in an area of 232.99 square kilometres (89.96 square miles). There are 17,629 residents in the three central civil parishes that comprise the historical city: São Pedro, São Sebastião, and São José. Ponta Delgada became the region's administrative capital under the revised constitution of 1976; the judiciary and Catholic see remained in the historical capital of Angra do Heroísmo while the Legislative Assembly of the Azores was established in Horta.