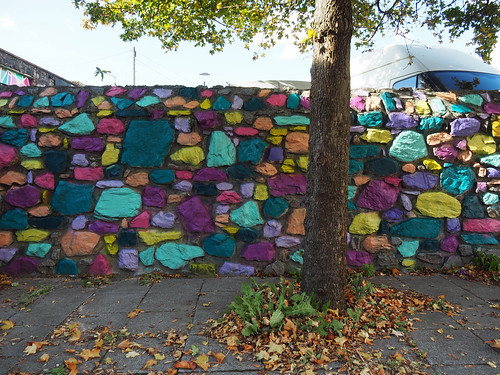 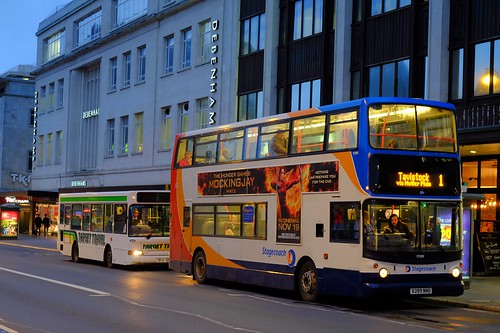 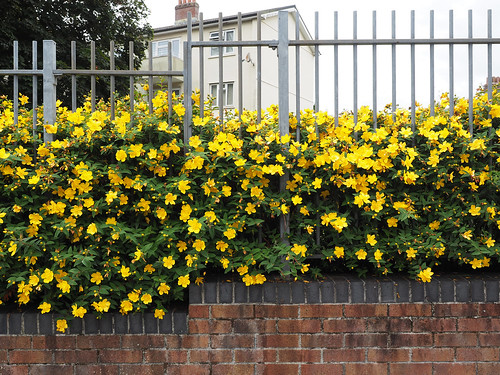 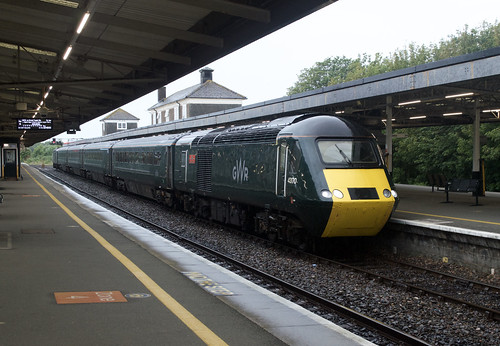 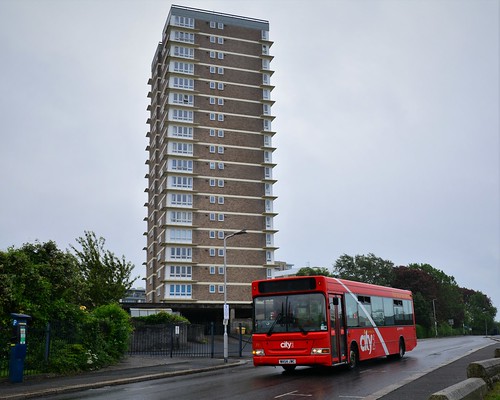 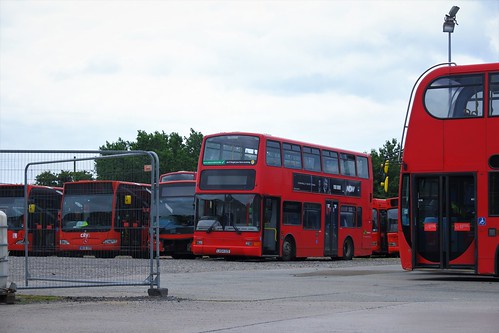 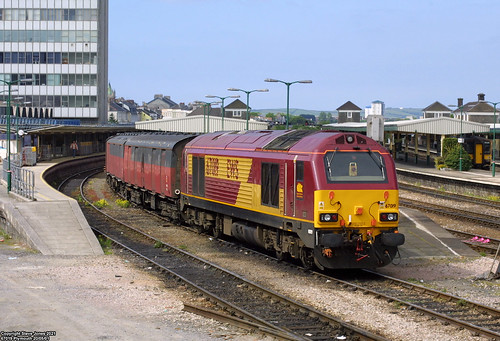 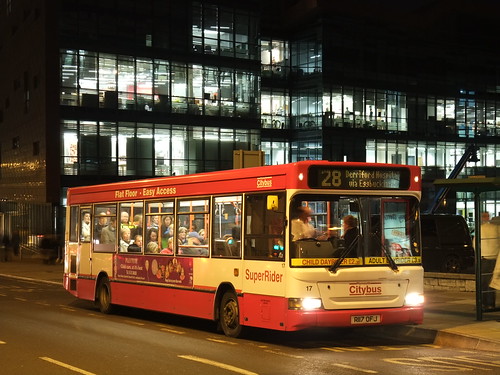 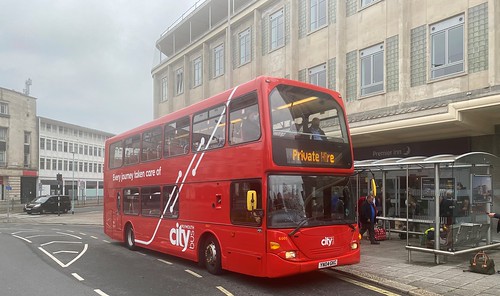 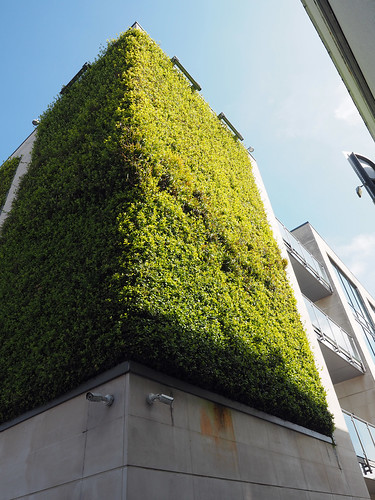 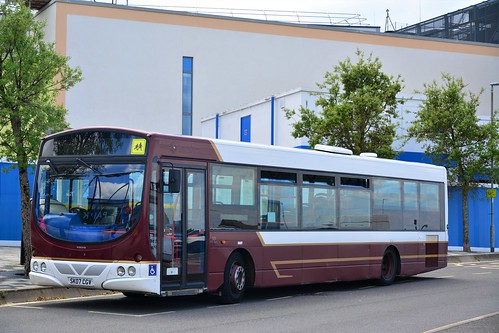 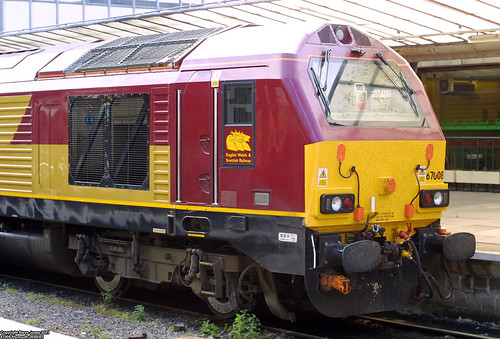 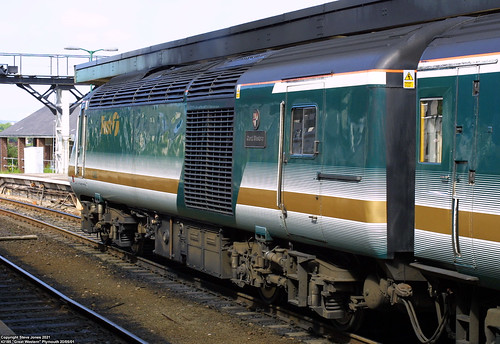 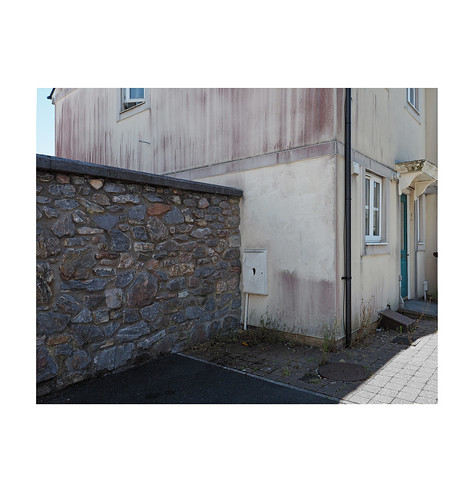 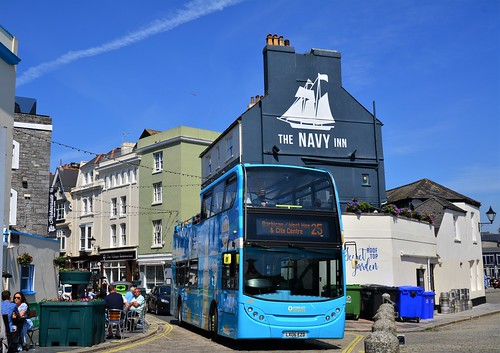 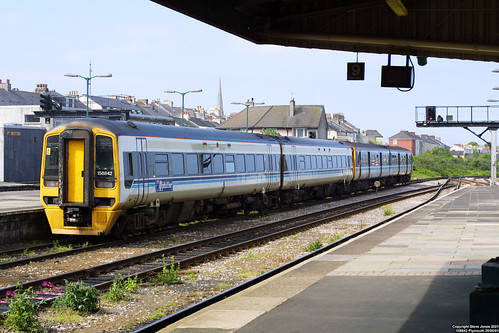 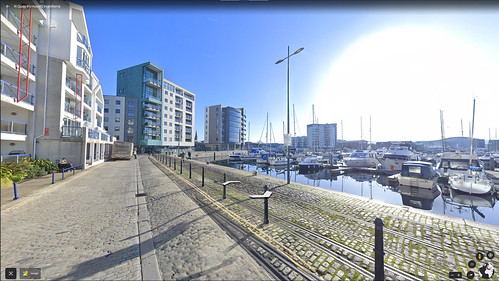 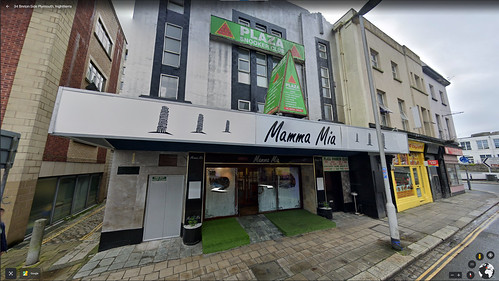 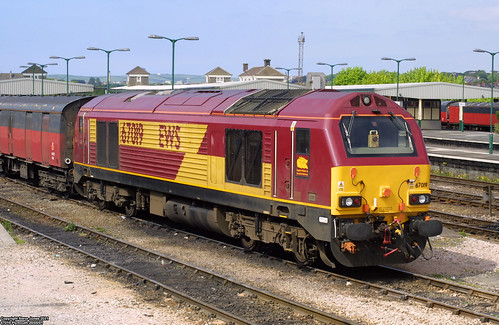 Plymouth is a port city and unitary authority in South West England. It is located on the south coast of Devon, approximately 37 miles (60 km) south-west of Exeter and 190 miles (310 km) south-west of London. It is bordered by Cornwall to the west and south-west.
Plymouth's early history extends to the Bronze Age when a first settlement emerged at Mount Batten. This settlement continued as a trading post for the Roman Empire, until it was surpassed by the more prosperous village of Sutton founded in the ninth century, now called Plymouth. In 1620, the Pilgrim Fathers departed Plymouth for the New World and established Plymouth Colony, the second English settlement in what is now the United States of America. During the English Civil War, the town was held by the Parliamentarians and was besieged between 1642 and 1646.
Throughout the Industrial Revolution, Plymouth grew as a commercial shipping port, handling imports and passengers from the Americas, and exporting local minerals (tin, copper, lime, china clay and arsenic). The neighbouring town of Devonport became strategically important to the Royal Navy for its shipyards and dockyards. In 1914, three neighbouring independent towns, viz.