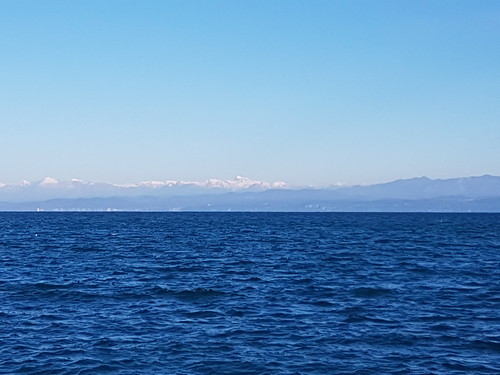 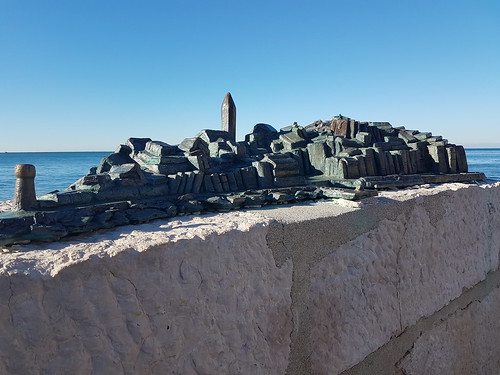 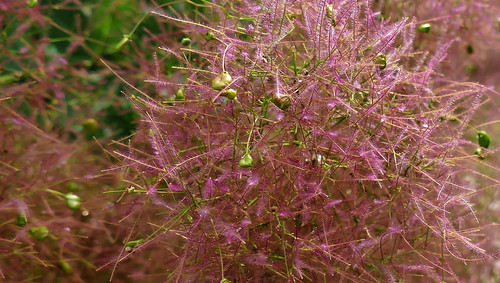 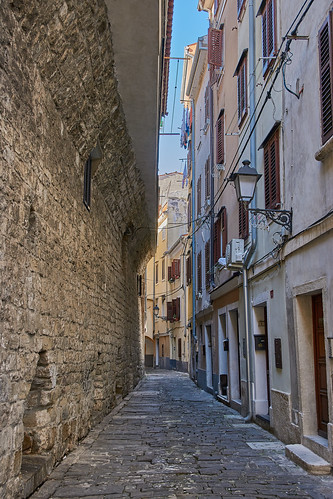 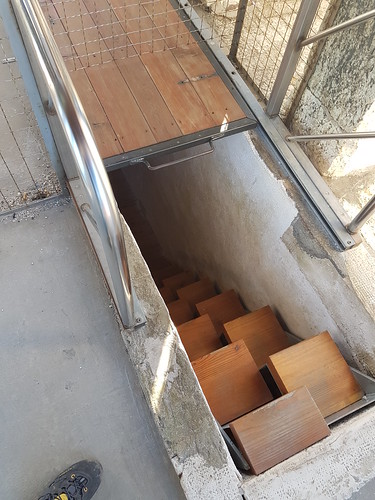 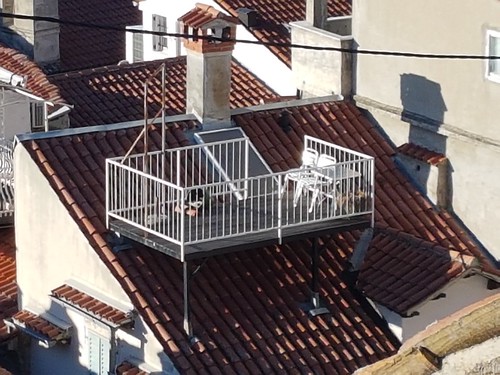 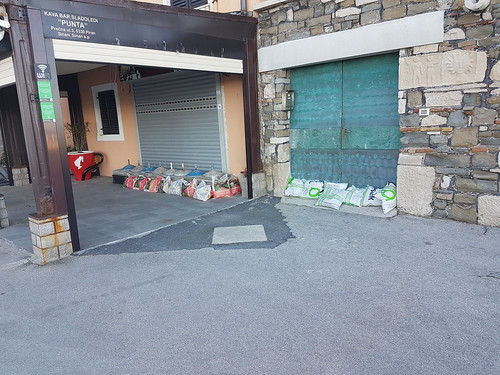 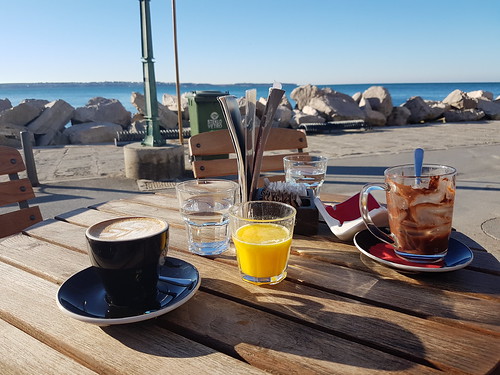 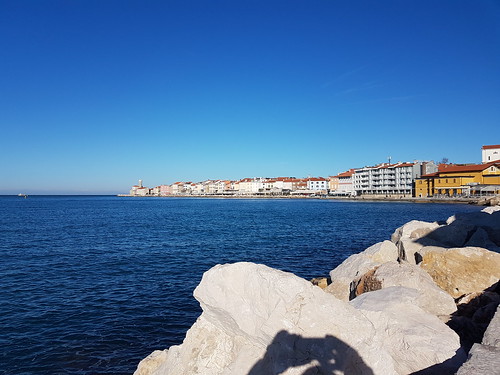 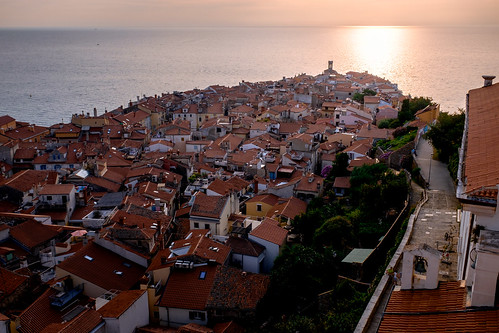 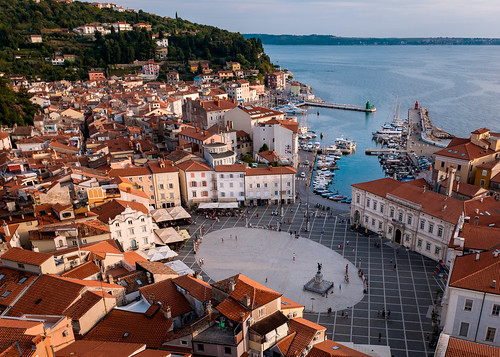 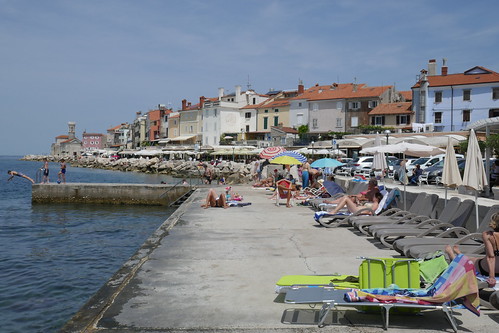 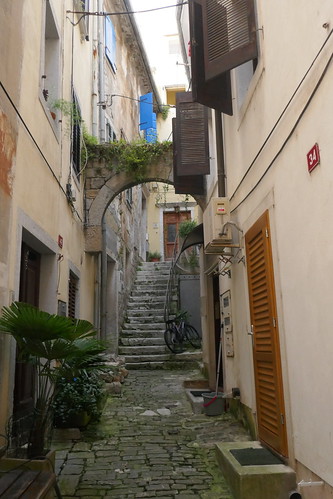 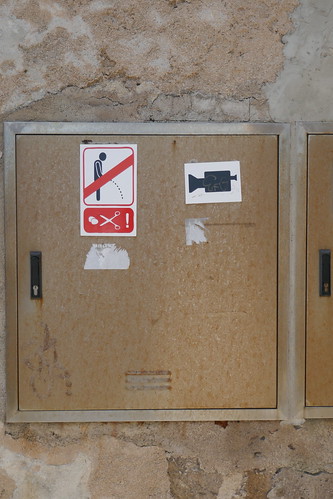 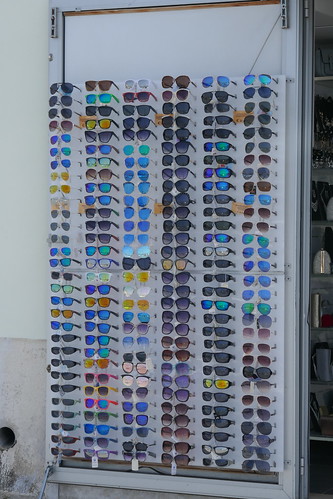 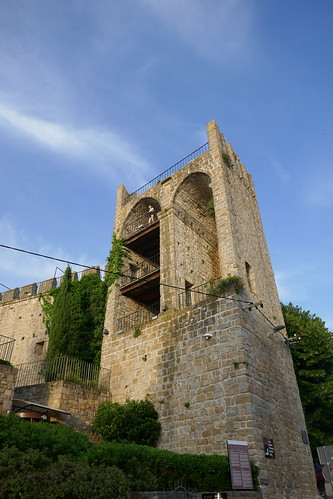 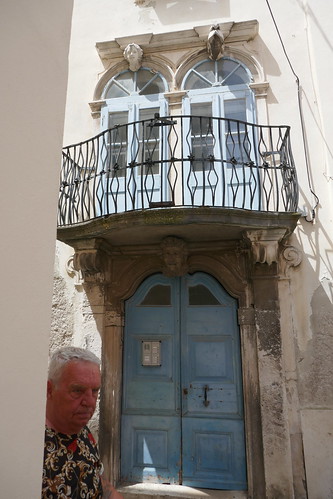 Piran (Slovene pronunciation: [piˈɾáːn] ; Italian: Pirano [piˈraːno]) is a town in southwestern Slovenia on the Gulf of Piran on the Adriatic Sea. It is one of the three major towns of Slovenian Istria. The town is known for its medieval architecture, with narrow streets and compact houses. Piran is the administrative seat of the Municipality of Piran and one of Slovenia's major tourist attractions. Until the mid-20th century, Italian was the dominant language, but it was replaced by Slovene as demographics shifted.