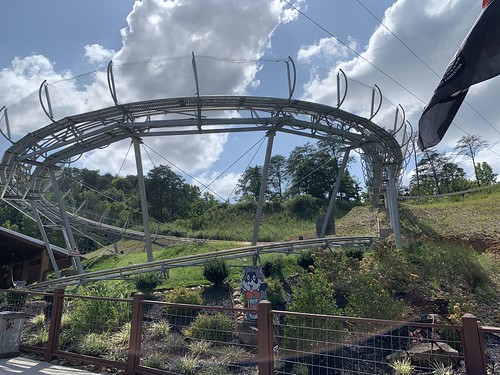 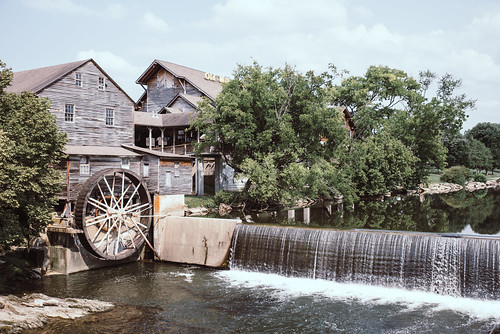 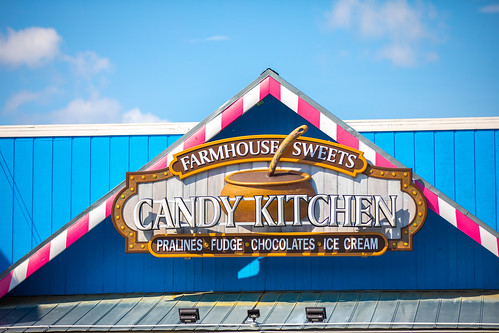 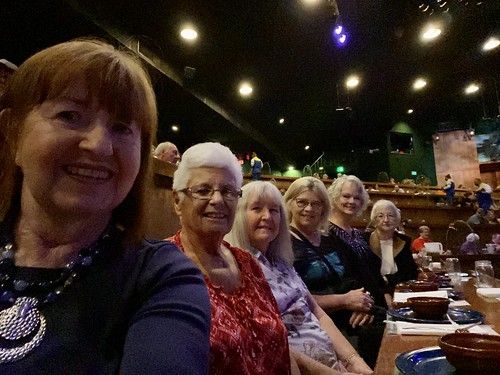 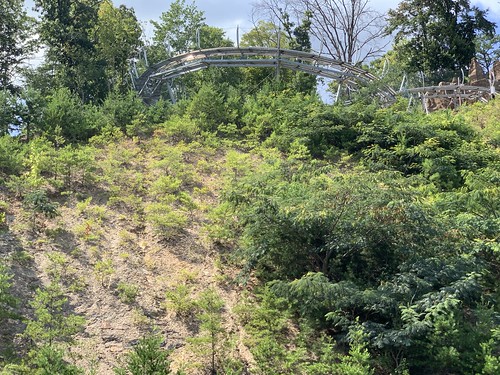 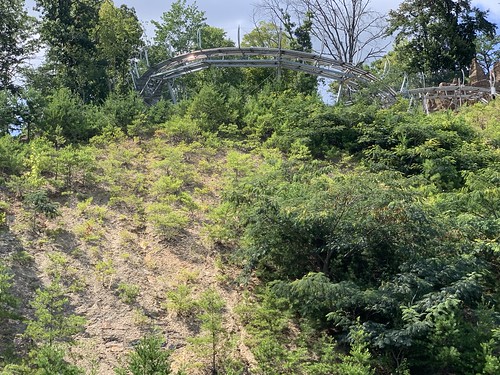 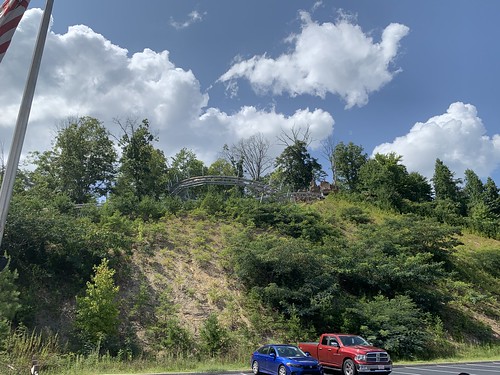 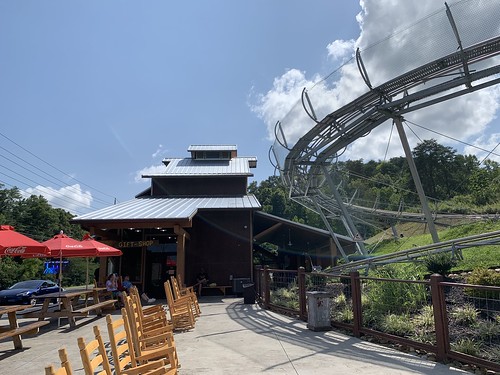 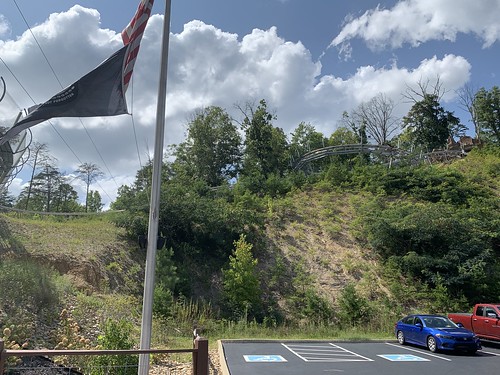 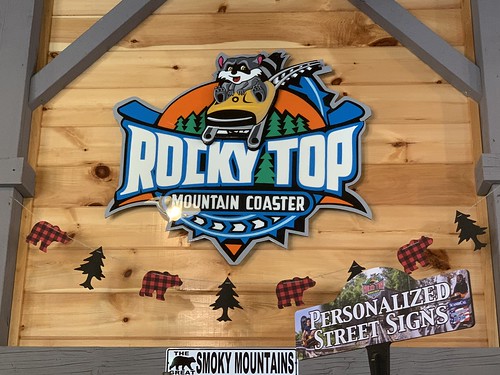 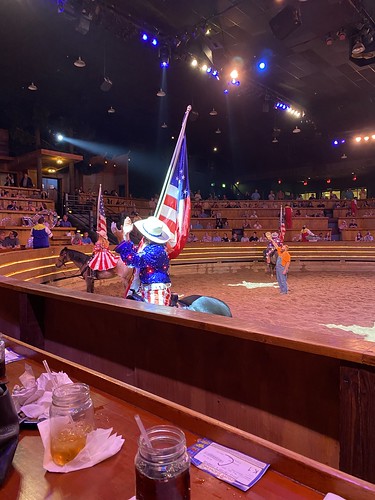 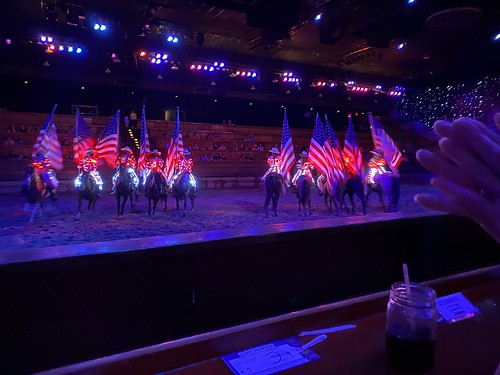 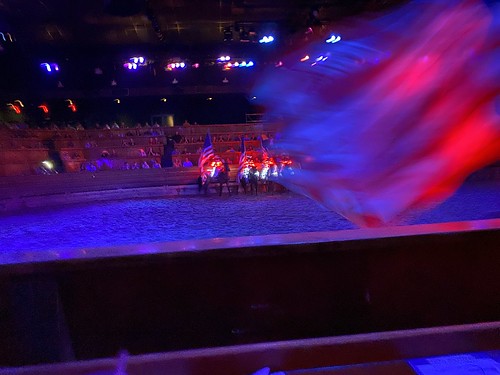 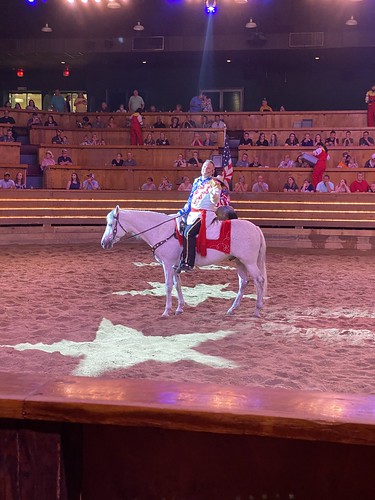 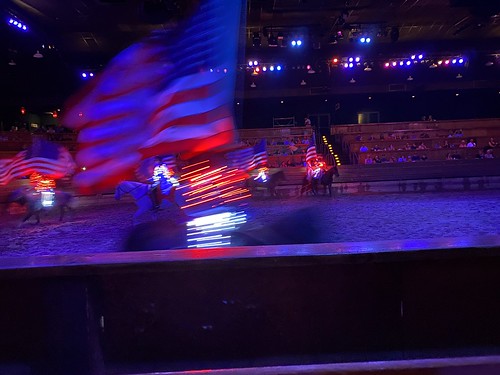 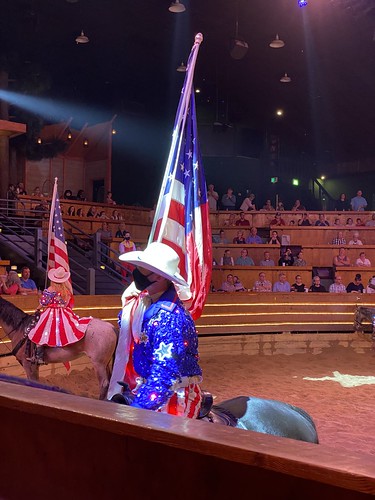 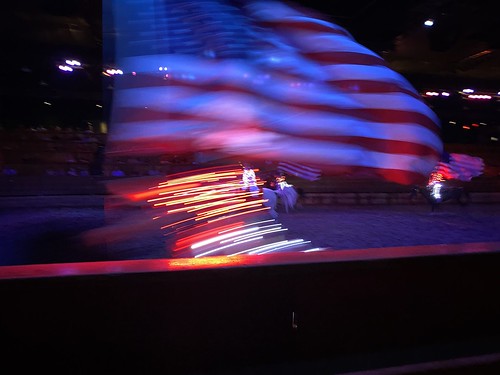 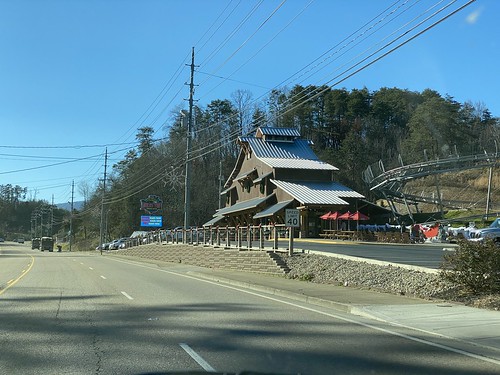 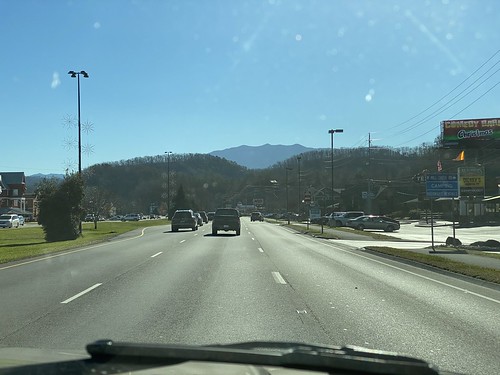 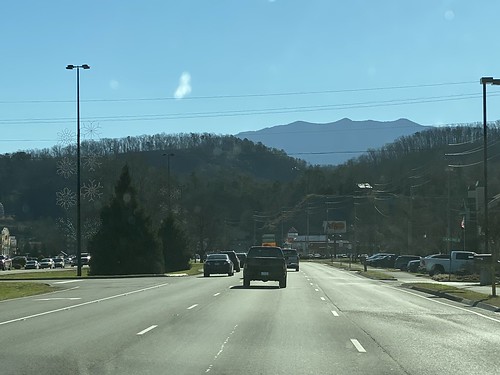 Pigeon Forge is a mountain resort city in Sevier County, Tennessee, in the southeastern United States. As of the 2010 census, the city had a total population of 5,875. Situated just 5 miles (8 km) north of Great Smoky Mountains National Park, Pigeon Forge is a tourist destination that caters primarily to Southern culture and country music fans. The city's attractions include Dollywood and Dollywood's Splash Country as well as numerous gift shops, outlet malls, amusement rides, and musical theaters.