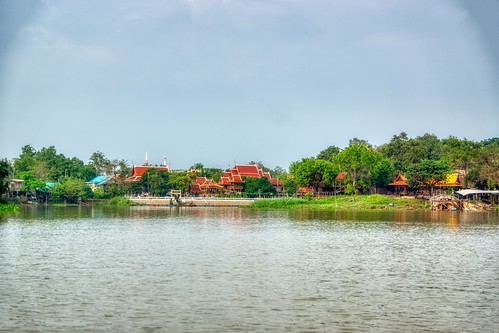 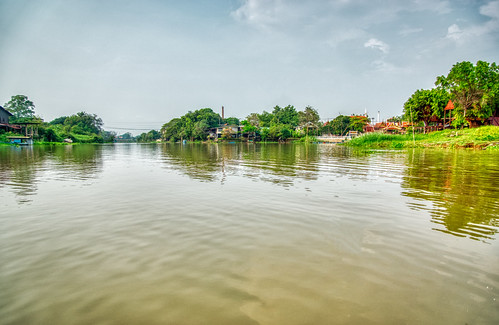 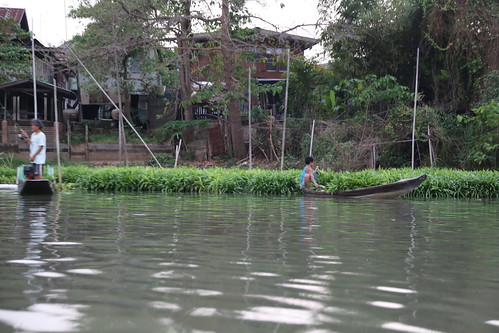 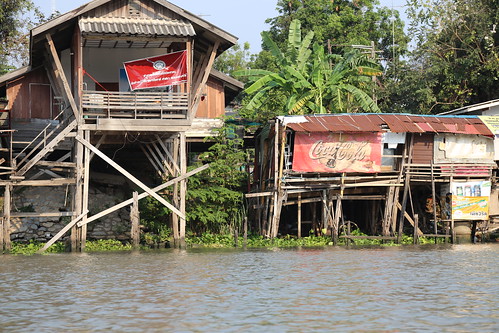 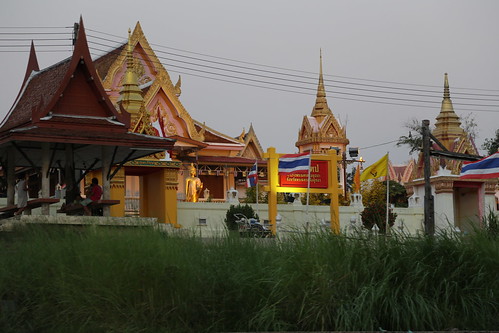 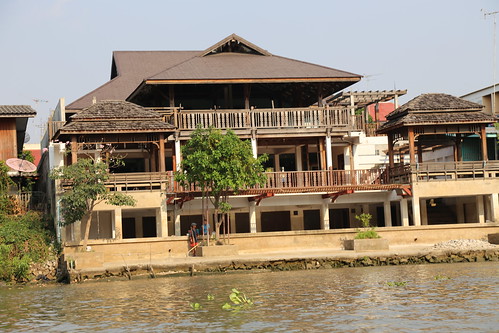 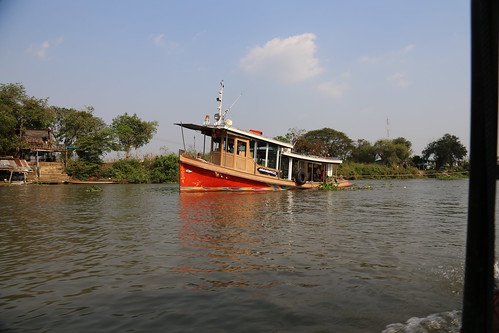 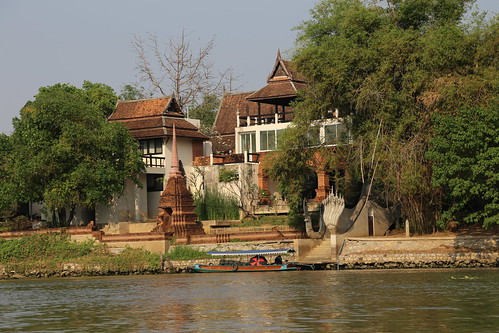 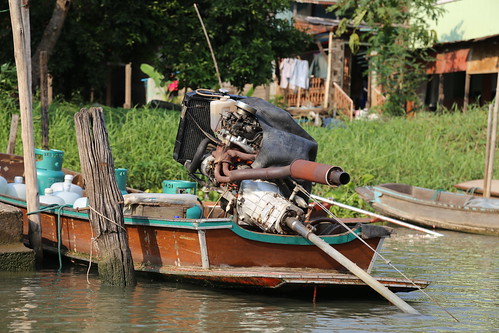 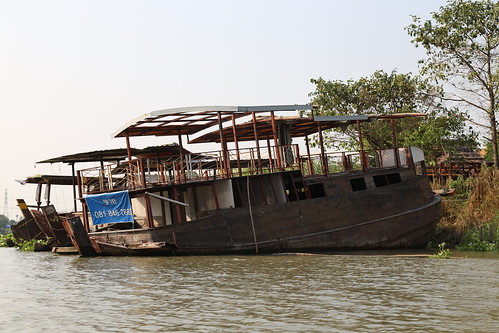 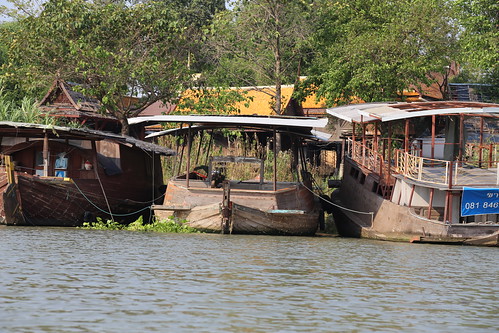 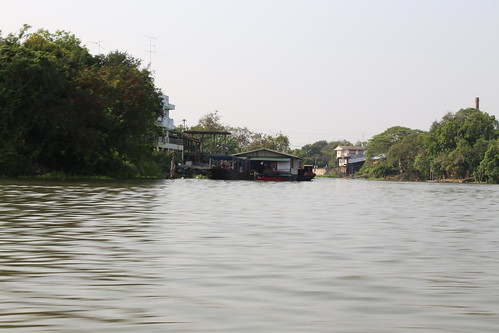 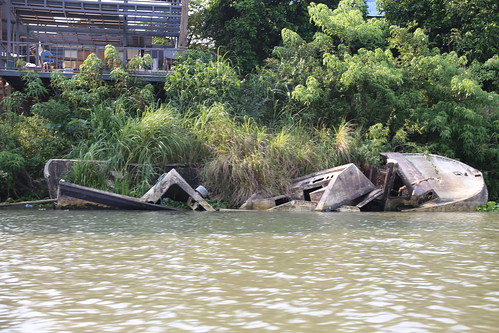 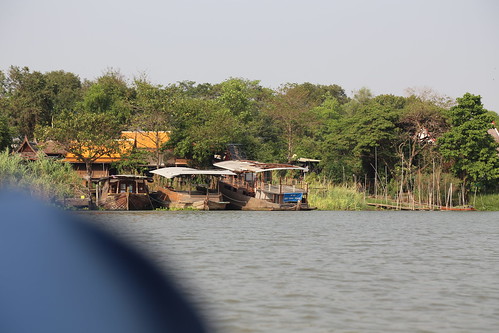 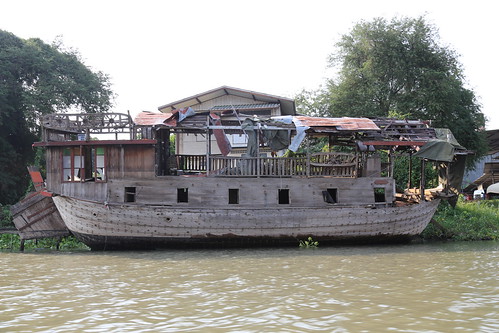 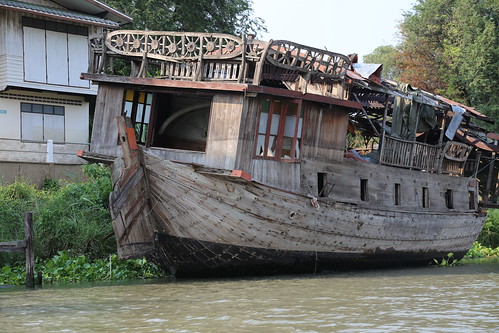 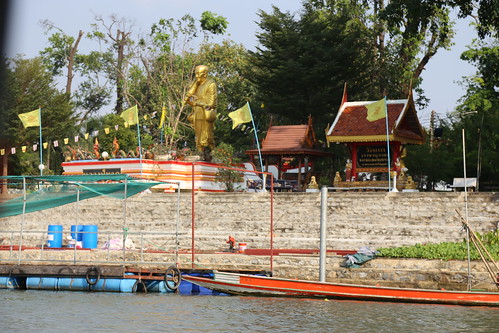 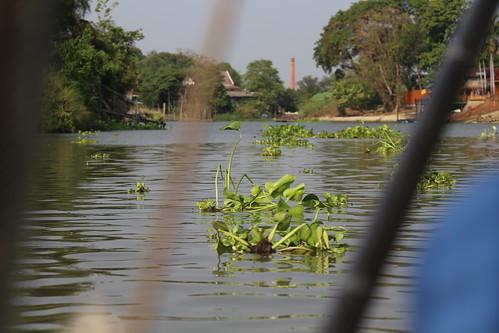 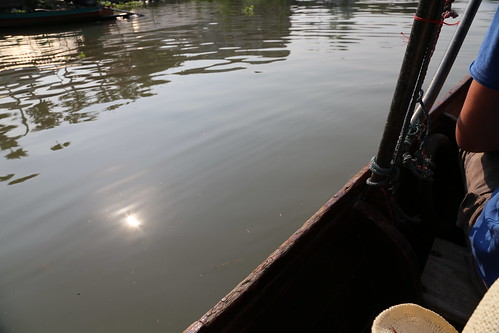 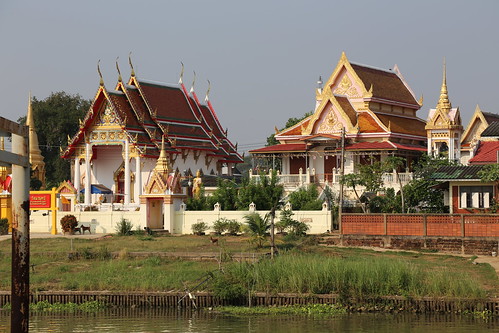 Ayutthaya Historical Park (Thai: อุทยานประวัติศาสตร์พระนครศรีอยุธยา (Pronunciation)) covers the ruins of the old city of Ayutthaya, Phra Nakhon Si Ayutthaya Province, Thailand. The city of Ayutthaya was founded by King Ramathibodi I in 1351, though it is likely to be significantly older, based on evidence showning that the area was already populated during the Mon Dvaravati period. Sources further mention that around 850 AD, the Khmers occupied the area and established a stronghold there, naming it Ayodhya after one of the holiest Hindu cities in India of the same name. The early history of Ayutthaya is connected to this Khmer settlement. Additionally, Prince Damrong has also attested to the existence of a city named Ayodhya, founded by the Khmers ruling from Lopburi at the point where the three rivers meet. An excavation map shows traces of an ancient baray (water reservoir) close to the southwestern tip of Wat Yai Chai Mongkhon, which could have been built on a former important Khmer temple complex.The city was captured by the Burmese in 1569. Though not pillaged, it lost "many valuable and artistic objects." It was the capital of the country until its destruction by the Burmese army in 1767.In 1969, the Fine Arts Department of Thailand began renovations of the ruins, scaling up the project after the site was declared a historical park in 1976. Part of the park was declared a UNESCO World Heritage Site in 1991.