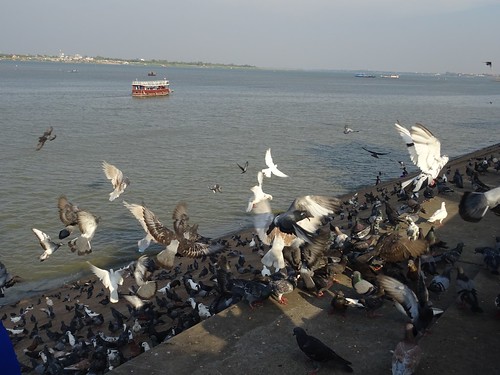 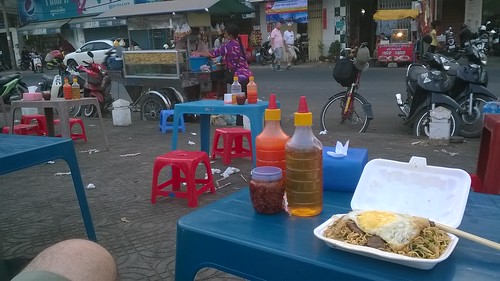 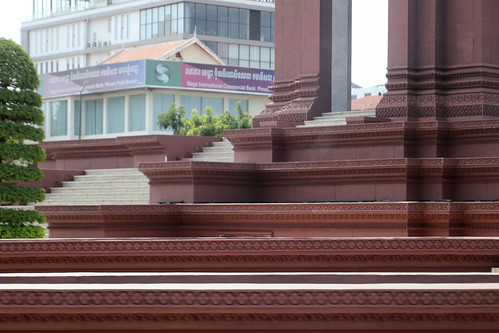 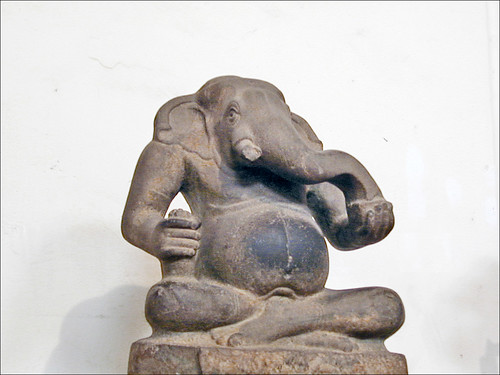 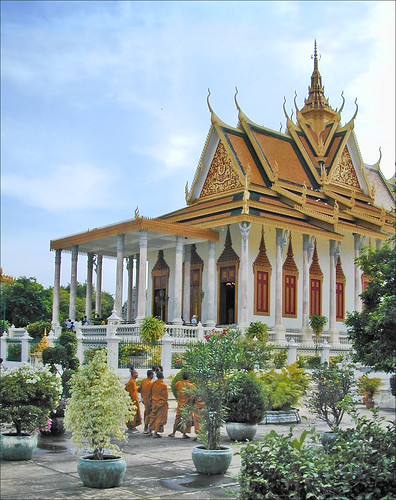 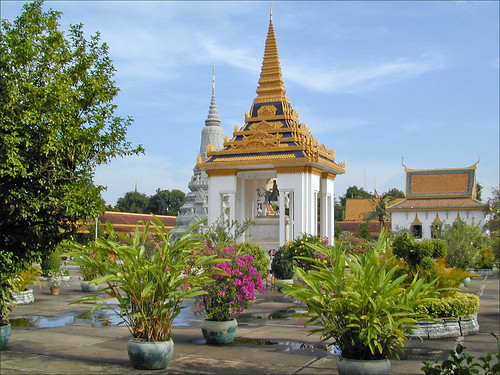 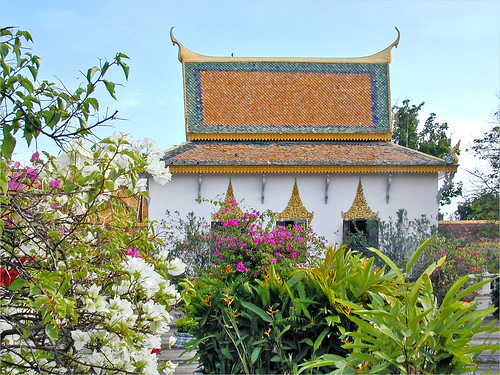 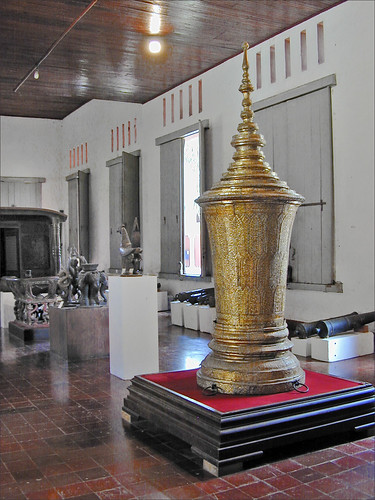 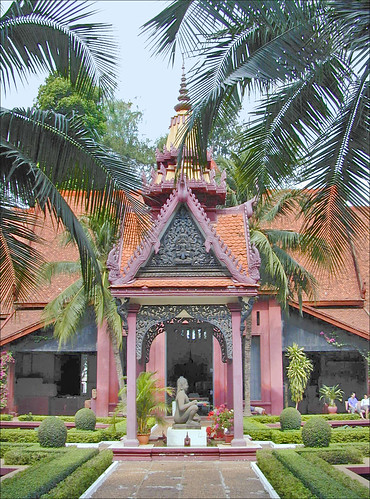 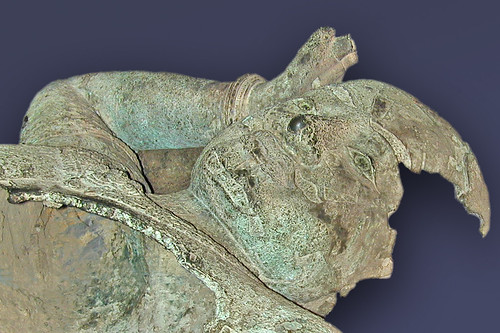 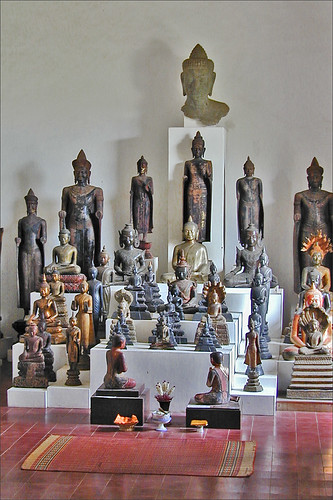 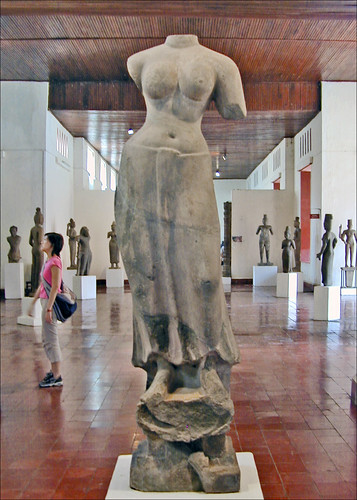 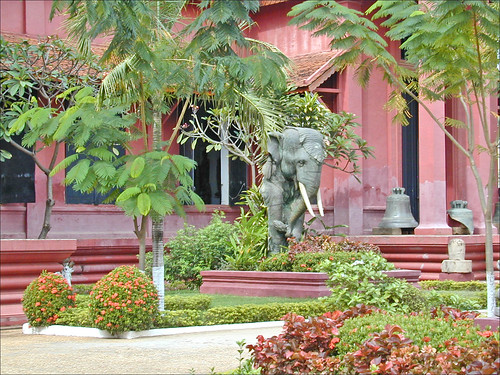 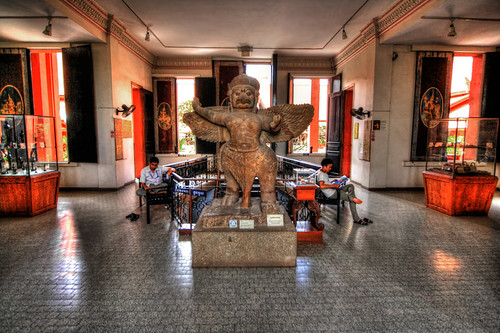 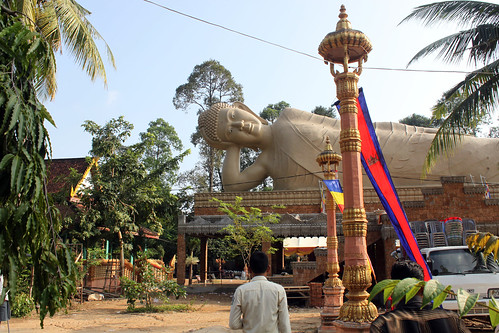 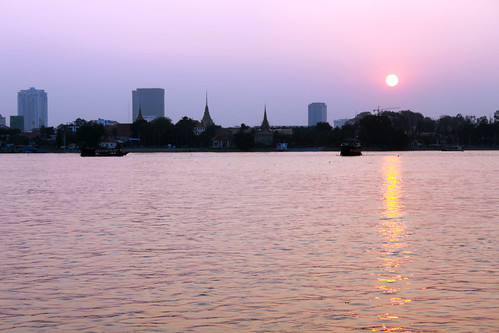 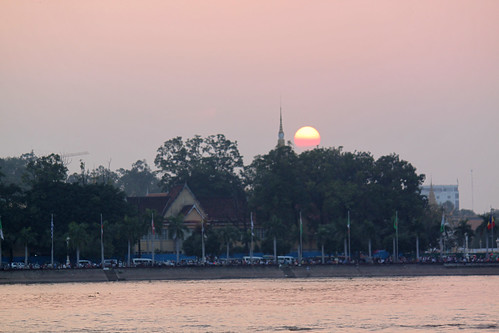 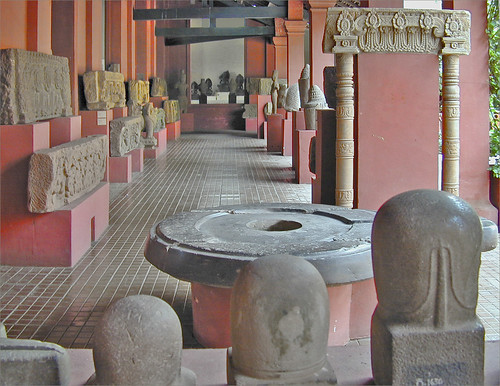 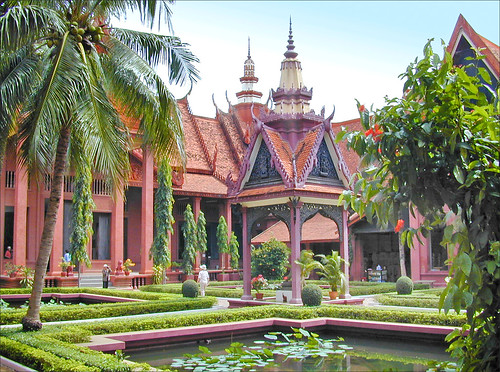 Phnom Penh (; Khmer: ភ្នំពេញ, Phnum Pénh [pʰnumˈpɨɲ]; lit. "Penh's Hill") is the capital and most populous city of Cambodia. It has been the national capital since the French protectorate of Cambodia, and has grown to become the nation's economic, industrial, and cultural centre.
Phnom Penh was founded in 1434 to succeed Angkor Thom as the capital of the Khmer nation but was abandoned several times before being reestablished in 1865 by King Norodom. The city formerly functioned as a processing center, with textiles, pharmaceuticals, machine manufacturing, and rice milling. Its chief assets, however, were cultural. Institutions of higher learning included the Royal University of Phnom Penh (Established in 1960 as Royal Khmer University), with schools of engineering, fine arts, technology, and agricultural sciences, the latter at Chamkar Daung, a suburb. Also located in Phnom Penh were the Royal University of Agronomic Sciences and the Agricultural School of Prek Leap.Once known as the "Pearl of Asia", it was considered one of the loveliest French-built cities in Indochina in the 1920s. Phnom Penh, along with Siem Reap and Sihanoukville, are significant global and domestic tourist destinations for Cambodia. Founded in 1372, the city is noted for its historical architecture and attractions.