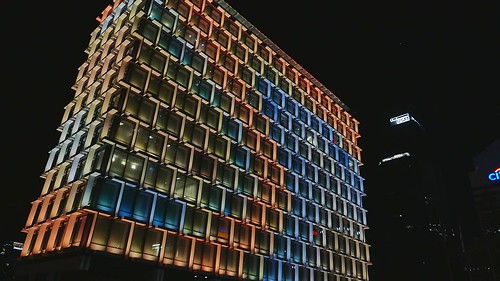 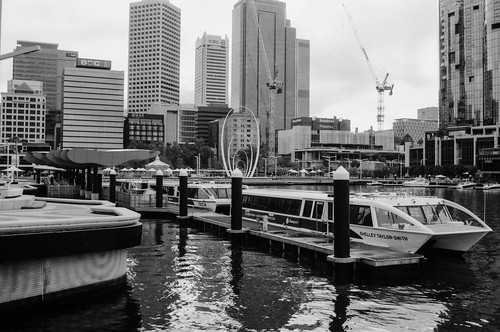 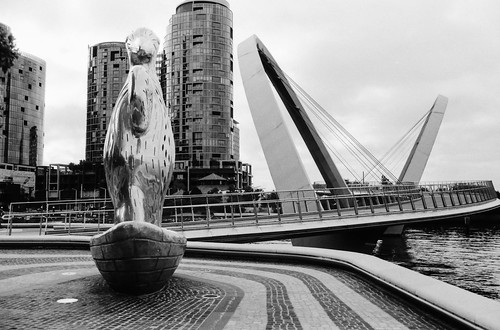 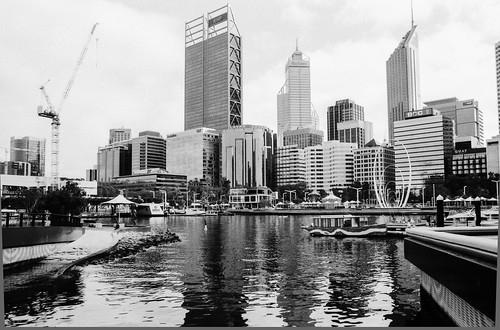 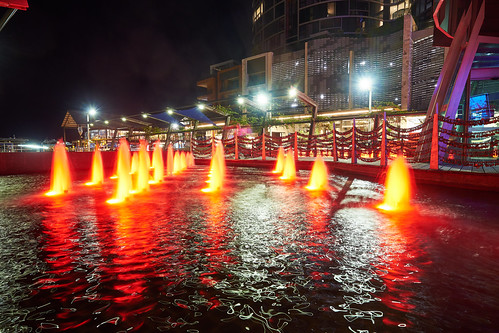 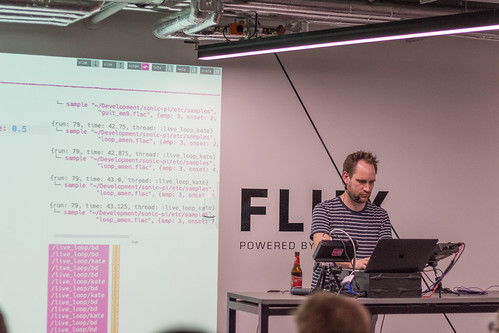 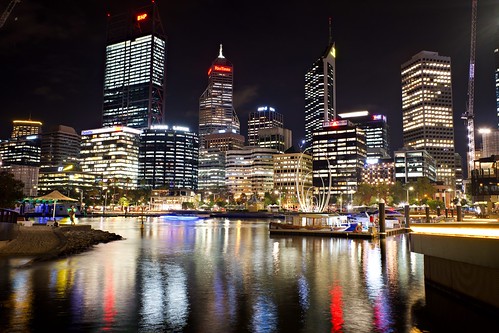 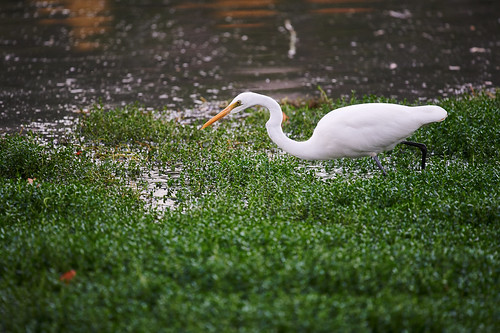 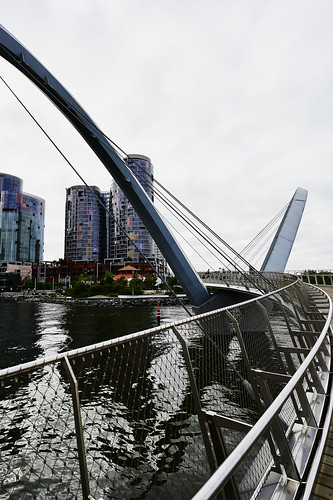 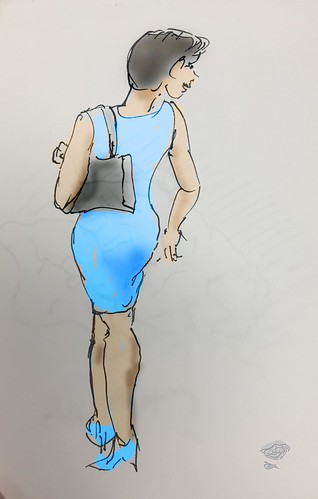 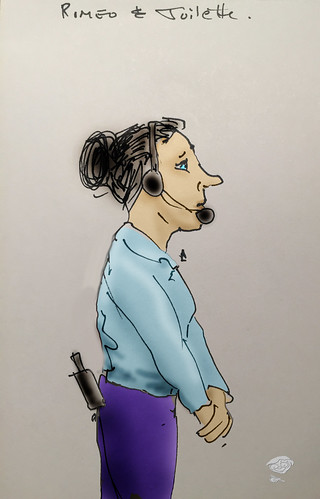 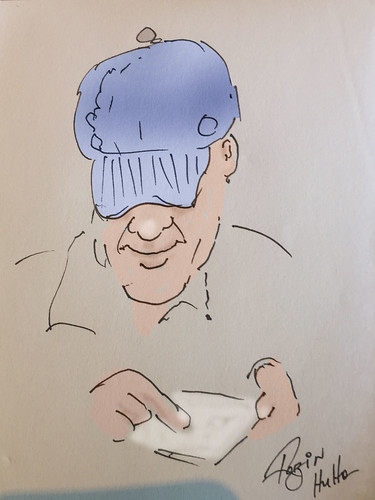 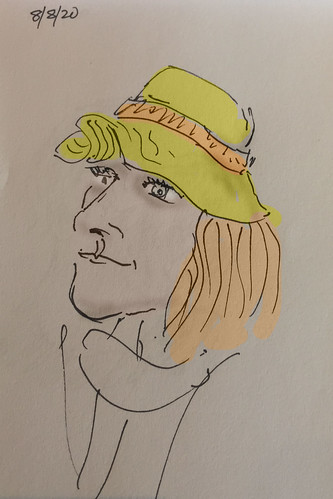 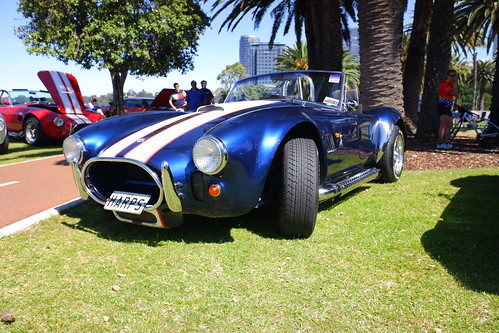 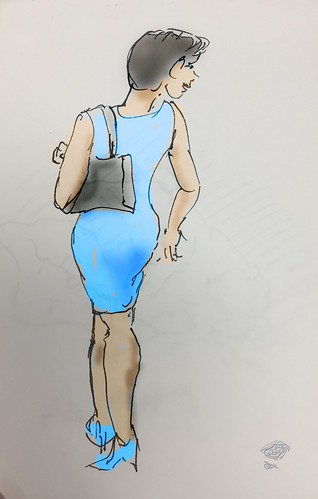 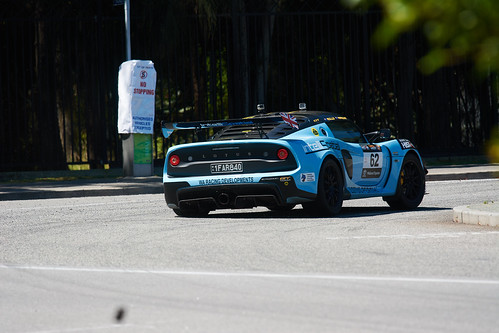 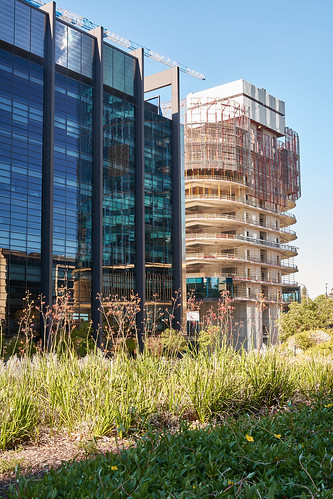 Perth is the capital and largest city of the Australian state of Western Australia (WA). It is Australia's fourth-most populous city, with a population of 2.1 million living in Greater Perth in 2020. Perth is part of the South West Land Division of Western Australia, with most of the metropolitan area on the Swan Coastal Plain between the Indian Ocean and the Darling Scarp. The city has expanded outward from the original British settlements on the Swan River, upon which the city's central business district and port of Fremantle are situated. Perth city is located on land on which the Whadjuk Noongar, the Aboriginal people of the south west of Western Australia, have lived for at least 38,000 years. The Noongar people now refer to Perth as Boorloo.
Captain James Stirling founded Perth in 1829 as the administrative centre of the Swan River Colony. It was named after the town of Perth in Scotland, due to the influence of Stirling's patron Sir George Murray, who had connections with the area. It gained city status in 1856, although the Perth City Council currently governs only a small area around the central business district. The city's population increased substantially as a result of the Western Australian gold rushes in the late 19th century.