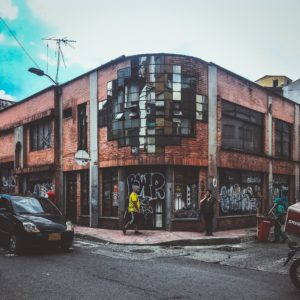 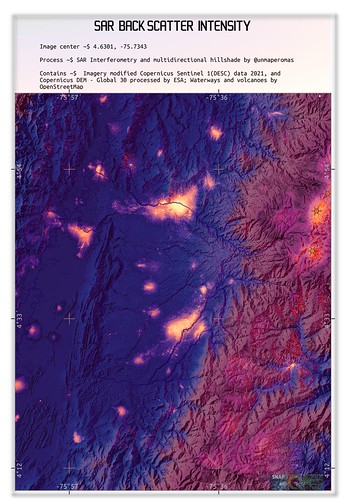 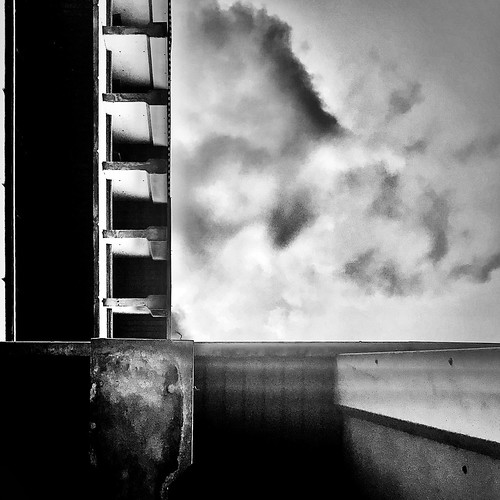 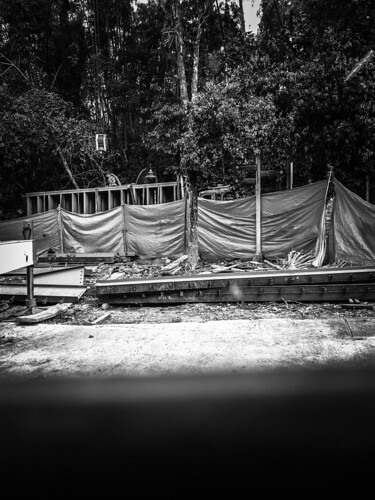 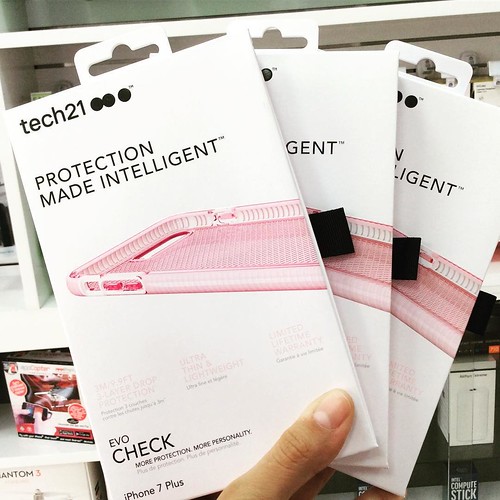 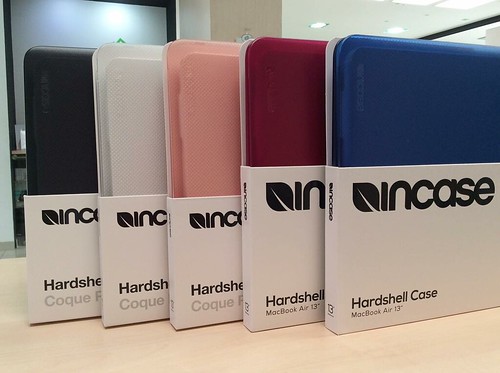 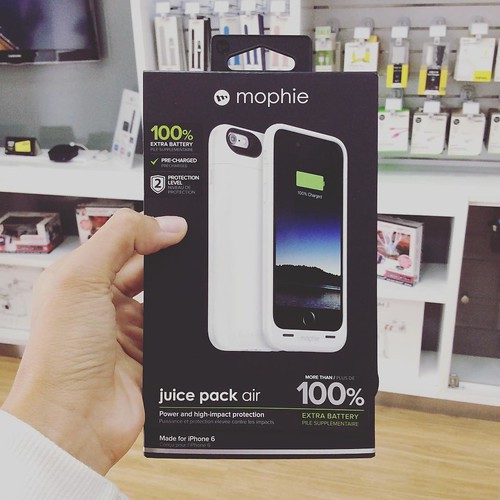 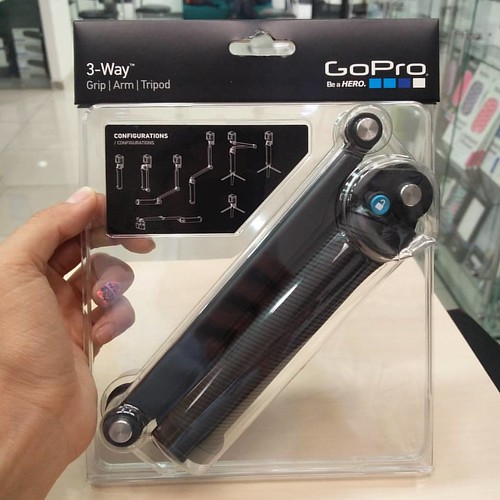 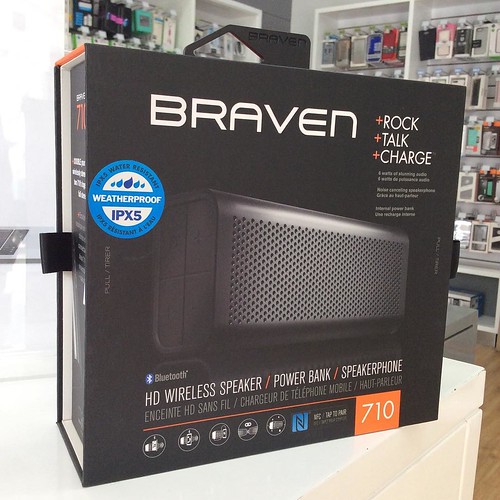 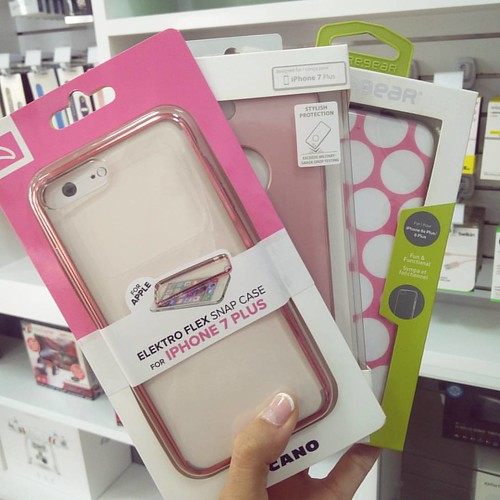 Pereira (Spanish pronunciation: [peˈɾejɾa]) is the capital city of the Colombian department of Risaralda. It is located in the foothills of the Andes in a coffee-producing area of Colombia officially known as the "Coffee Axis". Pereira, alongside the rest of the Coffee Axis, form part of UNESCO World Heritage Site known as the "Coffee Cultural Landscape of Colombia". It is the most populated city in the Coffee Axis and the second-most populated city in the Paisa region, after Medellín. Pereira is also part of the Central West Metropolitan Area, which has 709,322 residents and is composed of Pereira and the neighboring cities of Dosquebradas and La Virginia.As the capital of the department of Risaralda, Pereira houses the headquarters of the Government of Risaralda, the Departmental Assembly, the Departmental Court, the Metropolitan Area Authority and the Attorney General. It also serves as the headquarters for numerous public companies and institutions of the Colombian state. Being in the center of the Golden Triangle (which consists of the cities of Bogotá, Medellín, and Cali), Pereira has become especially important in the fields of trade and commerce.