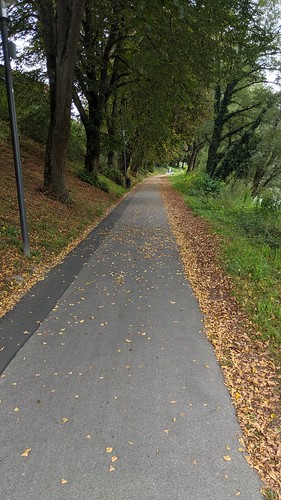 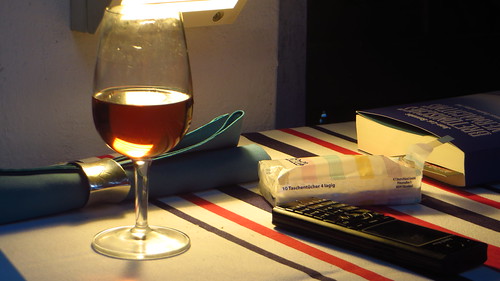 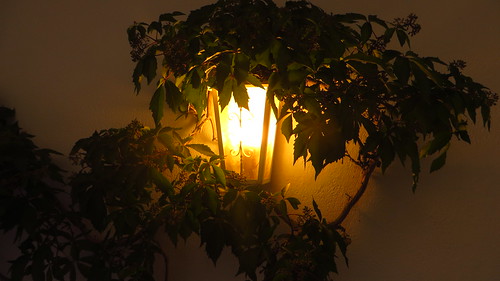 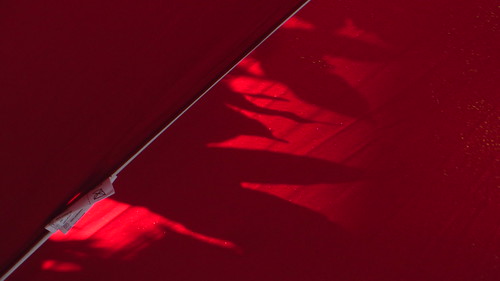 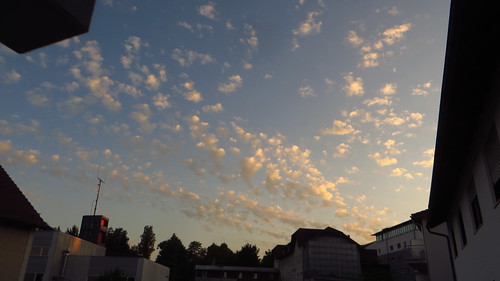 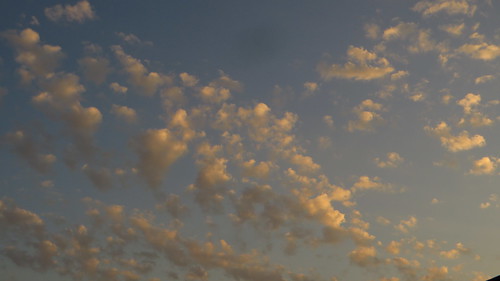 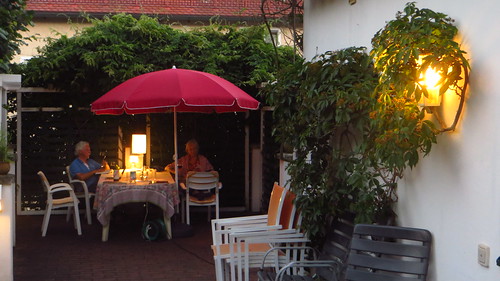 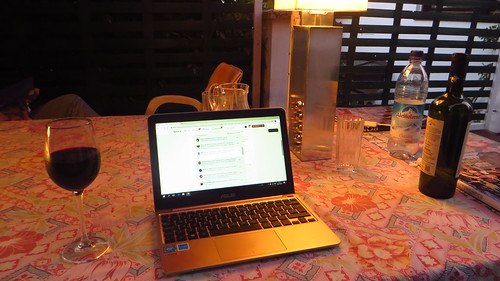 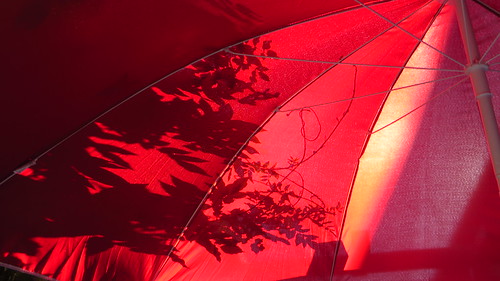 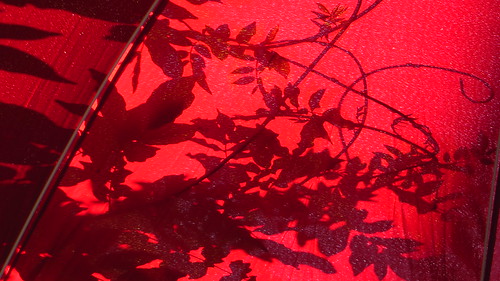 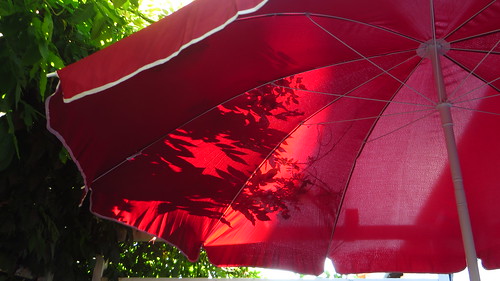 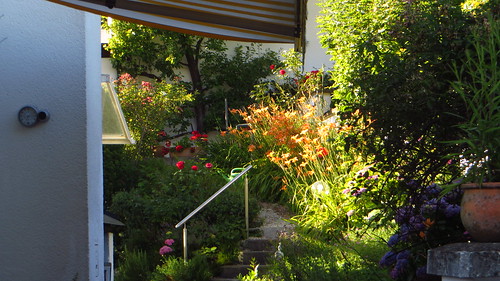 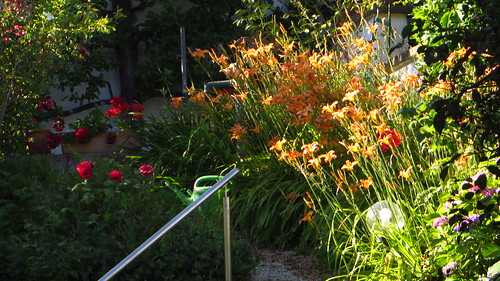 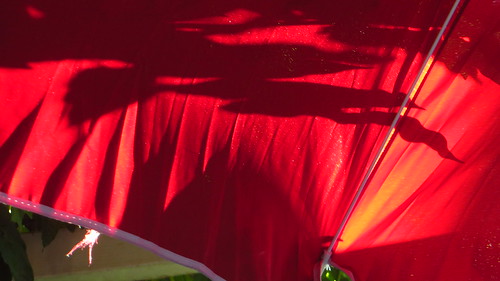 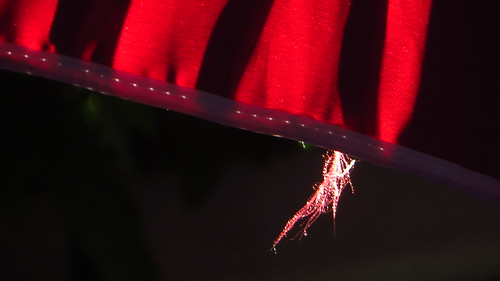 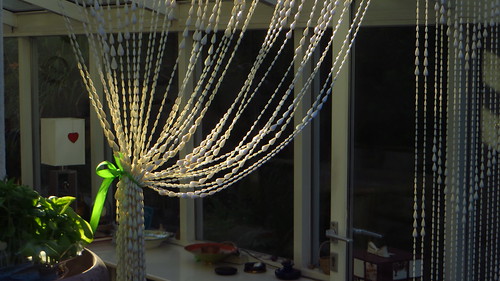 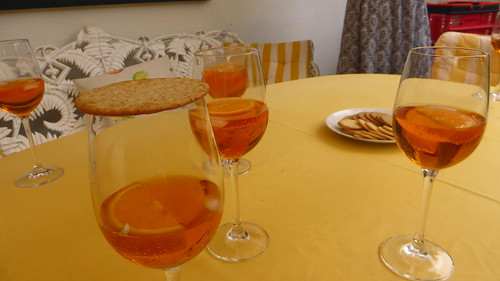 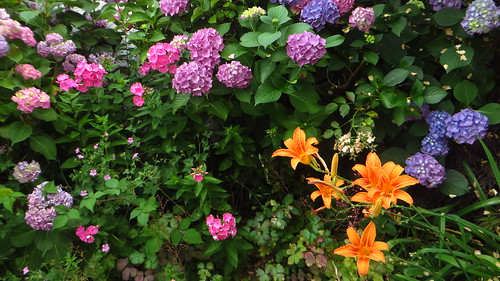 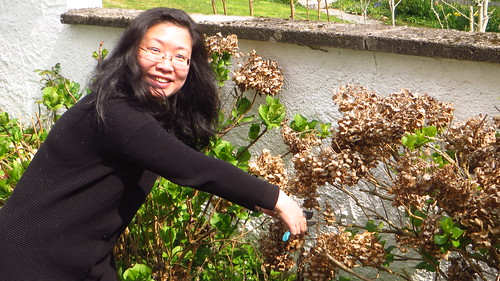 St. Stephen's Cathedral (German: Dom St. Stephan) is a baroque church from 1688 in Passau, Germany, dedicated to Saint Stephen. It is the seat of the Catholic Bishop of Passau and the main church of his diocese.
Since 730, there have been many churches built on the site of the current cathedral. The current church, a baroque building around 100 metres (328 ft) long, was built from 1668 to 1693 after a fire in 1662 destroyed its predecessor, of which only the late gothic eastern side remains. The cathedral's overall plan was made by Carlo Lurago, its interior decoration by Giovanni Battista Carlone, and its frescos by Carpoforo Tencalla.
Passau Cathedral's used to be the largest organ in the world. It still is the largest church organ outside USA. Over time, it has been outgrown by more recent instruments, for instance Wanamaker's organ in the USA.
The organ currently has 17,774 pipes and 233 registers, all of which can be played with the five-manual general console in the gallery. Portions of the organ have their own mechanical-action or electric-action consoles, for a total of six consoles.