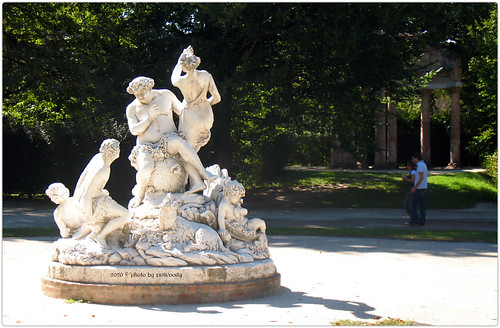 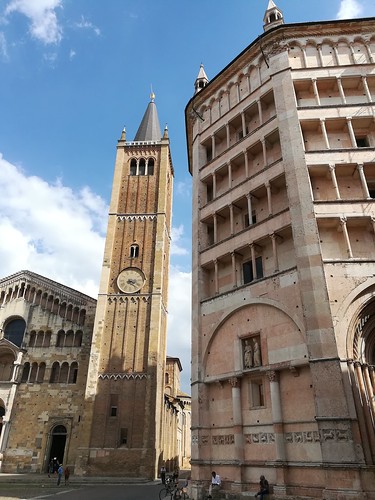 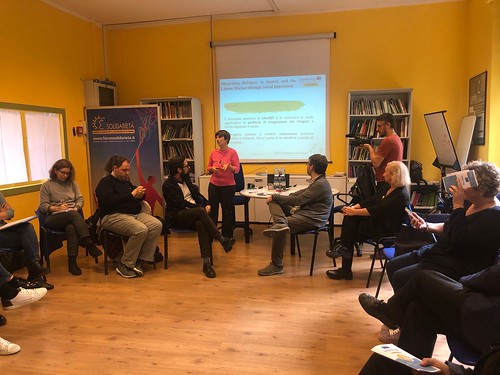 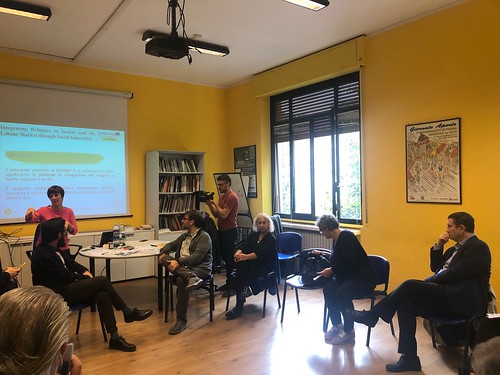 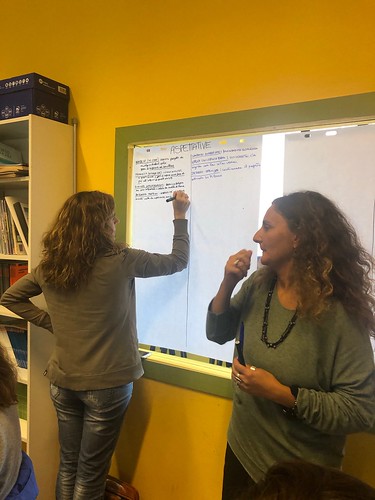 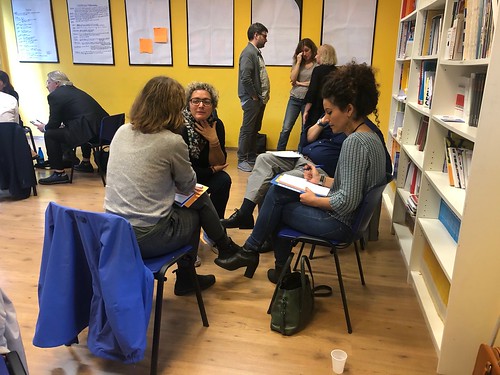 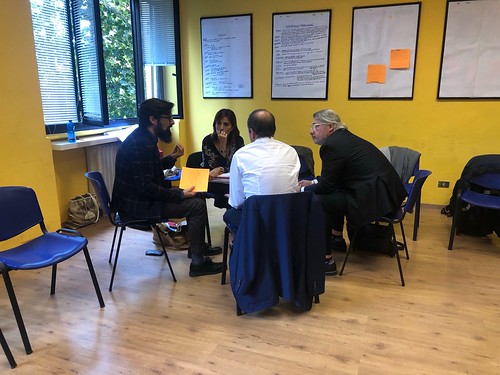 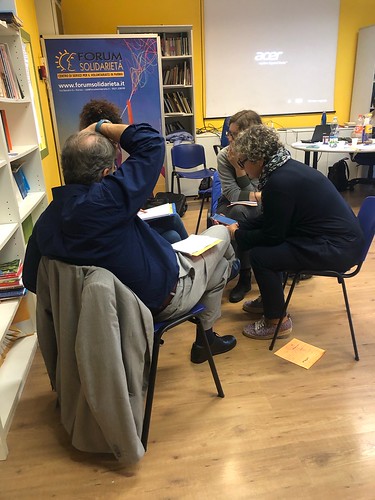 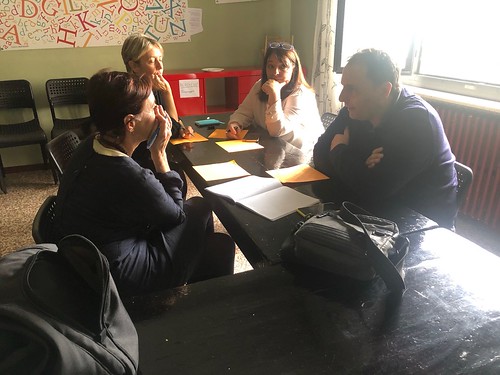 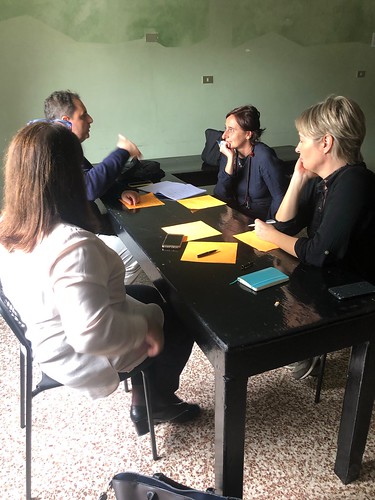 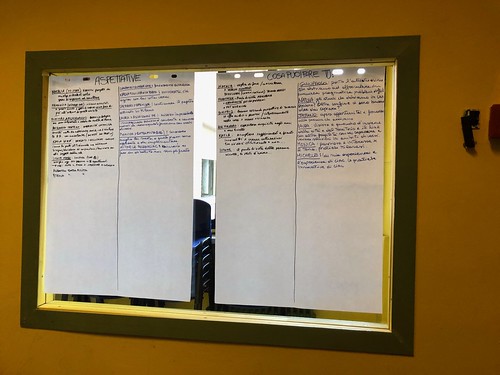 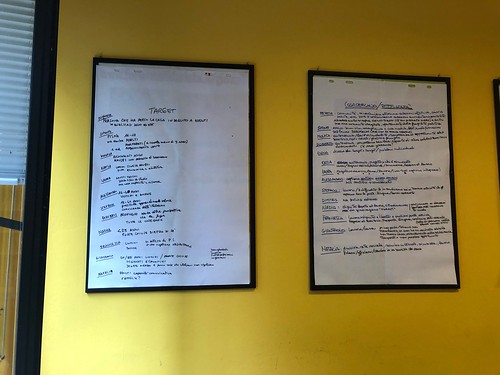 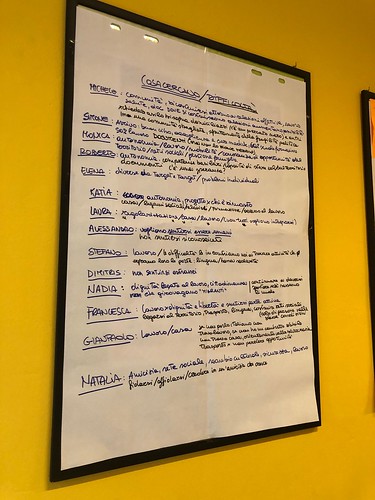 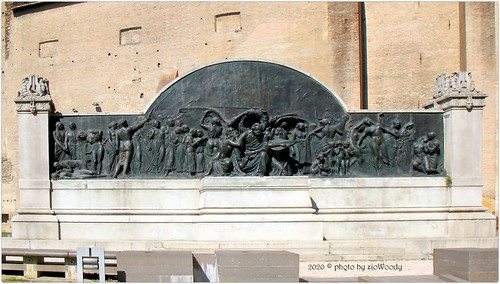 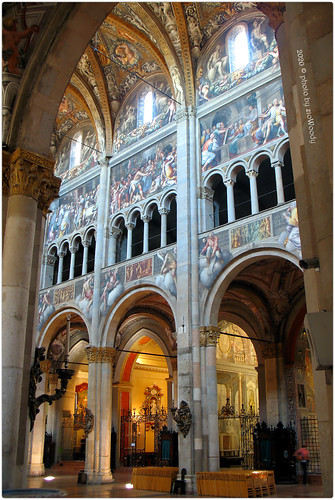 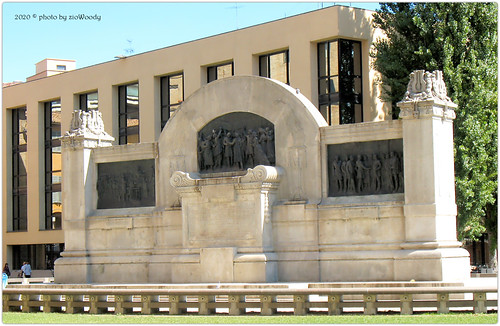 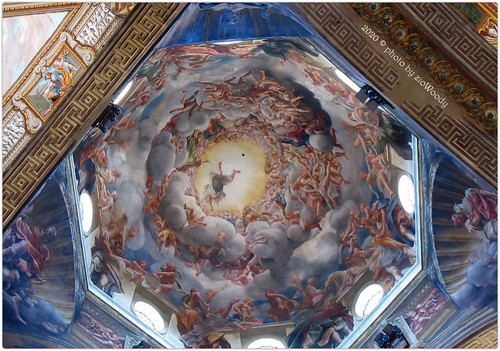 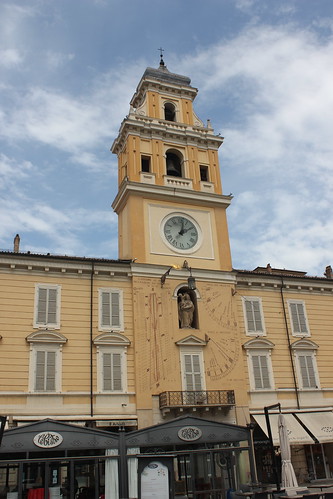 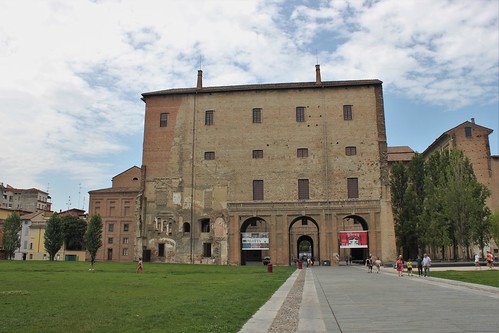 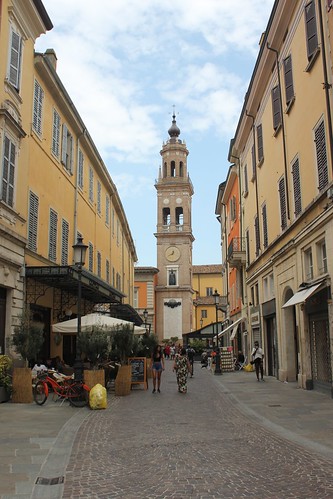 Parma (Italian pronunciation: [ˈparma] ; Emilian: Pärma, pronounced ['pːè/r/ma]) is a city in the northern Italian region of Emilia-Romagna famous for its architecture, music, art, prosciutto (ham), cheese and surrounding countryside. With a population of 198,292 inhabitants, Parma is the second most populous city in Emilia-Romagna after Bologna, the region's capital. The city is home to the University of Parma, one of the oldest universities in the world.
Parma is divided into two parts by the stream of the same name. The district on the far side of the river is Oltretorrente. Parma's Etruscan name was adapted by Romans to describe the round shield called Parma.
The Italian poet Attilio Bertolucci (born in a hamlet in the countryside) wrote: "As a capital city it had to have a river. As a little capital it received a stream, which is often dry", with reference to the time when the city was capital of the independent Duchy of Parma.