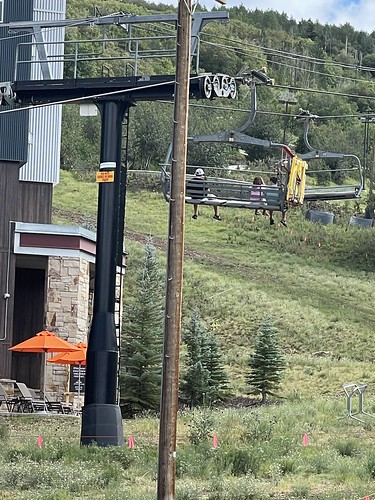 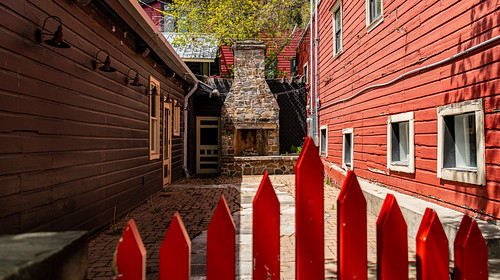 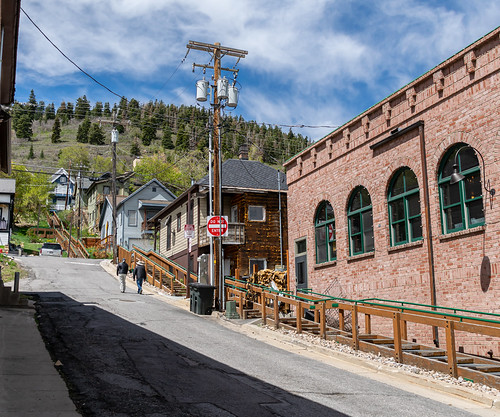 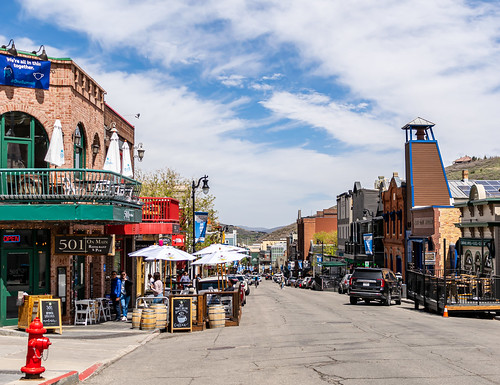 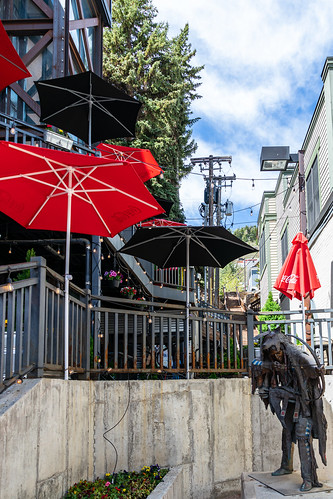 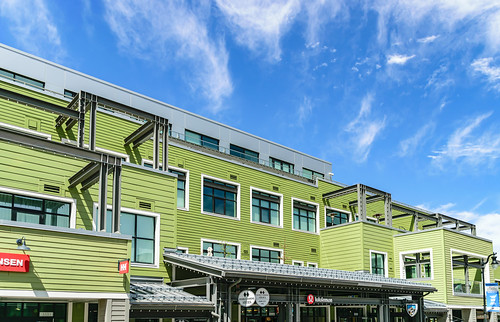 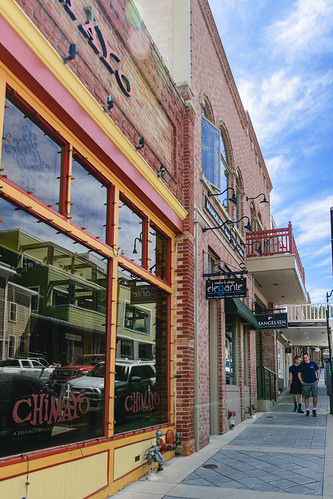 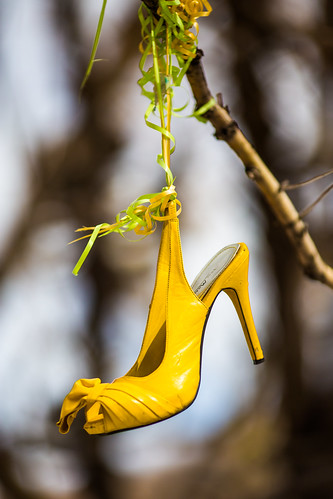 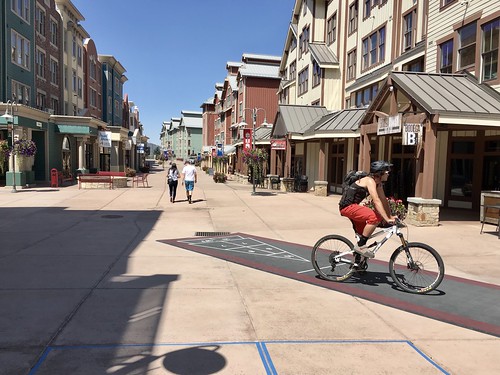 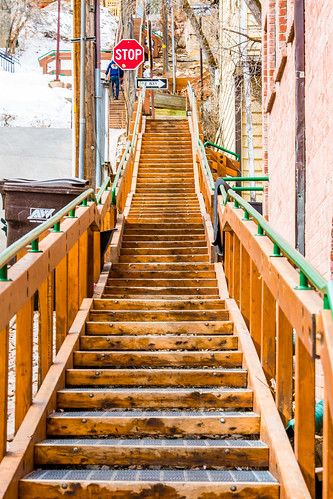 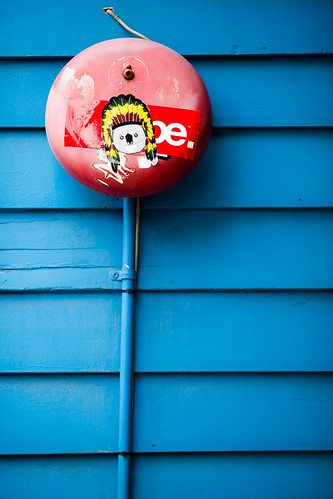 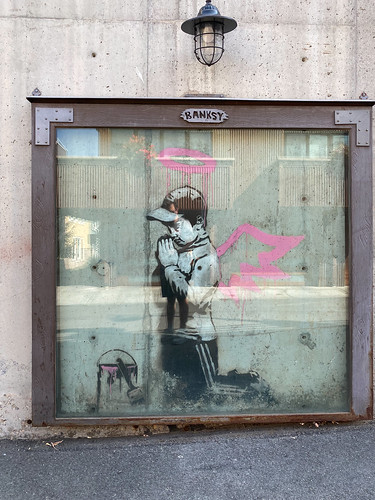 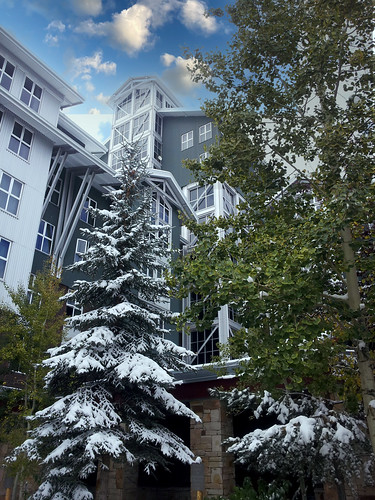 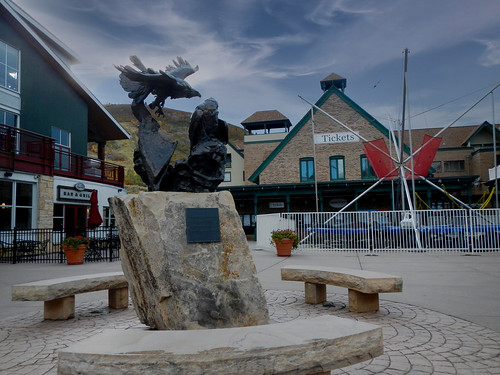 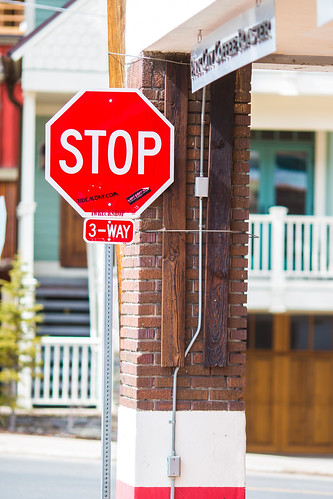 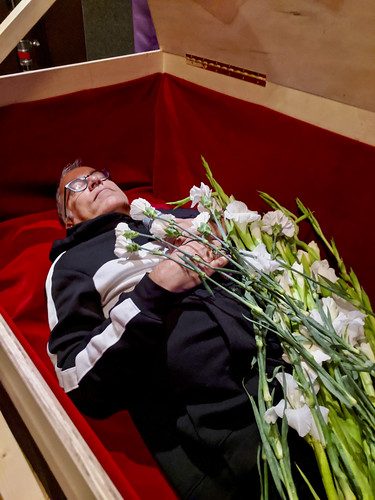 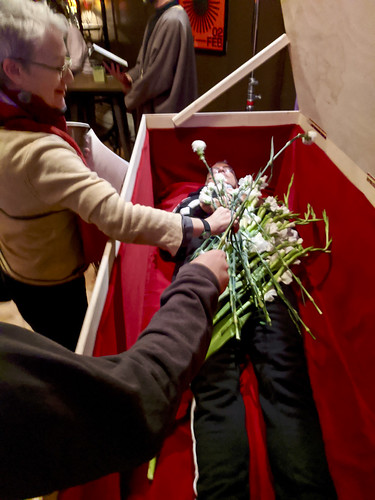 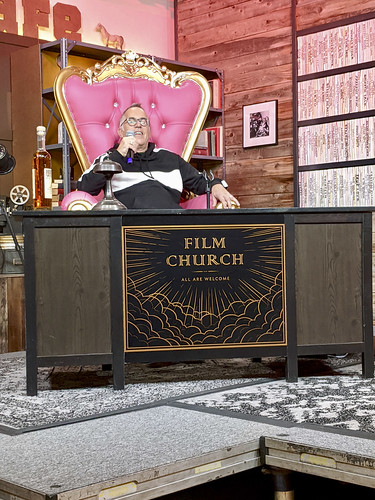 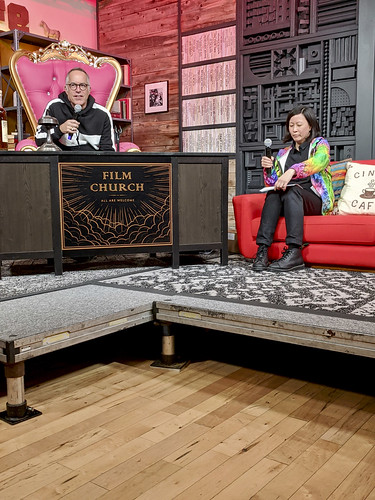 Park City is a city in Summit County, Utah, United States. It is considered to be part of the Wasatch Back. The city is 32 miles (51 km) southeast of downtown Salt Lake City and 20 miles (32 km) from Salt Lake City's east edge of Sugar House along Interstate 80. The population was 7,558 at the 2010 census. On average, the tourist population greatly exceeds the number of permanent residents.
After a population decline following the shutdown of the area's mining industry, the city rebounded during the 1980s and 1990s through an expansion of its tourism business. The city currently brings in a yearly average of $529.8 million to the Utah Economy as a tourist hot spot, $80 million of which is attributed to the Sundance Film Festival. The city has two major ski resorts: Deer Valley Resort and Park City Mountain Resort (combined with Canyons Village at Park City) and one minor resort: Woodward Park City (an action sports training and fun center). Both Deer Valley and Park City Mountain Resorts were the major locations for ski and snowboarding events at the 2002 Winter Olympics. Although they receive less snow and have a shorter ski season than do their counterparts in Salt Lake County, such as Snowbird resort, they are much easier to access.