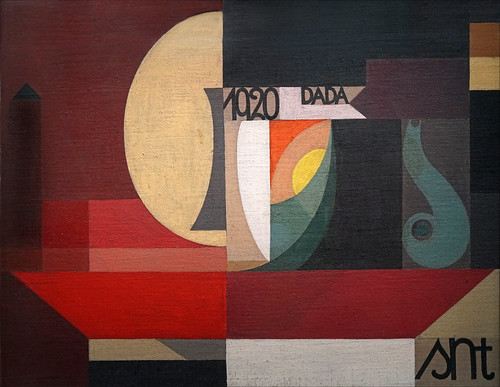 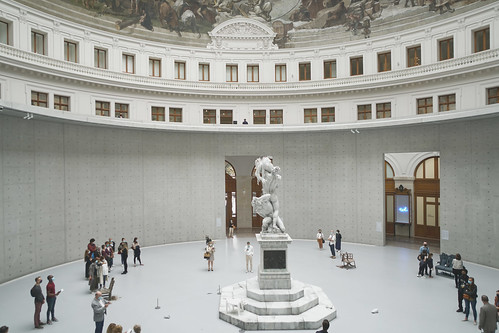 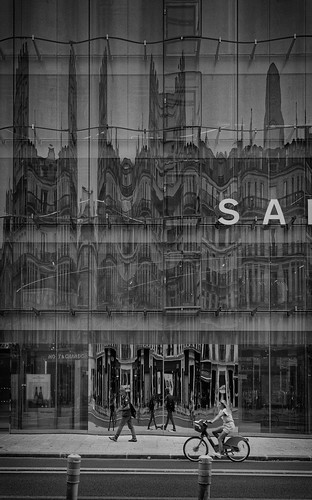 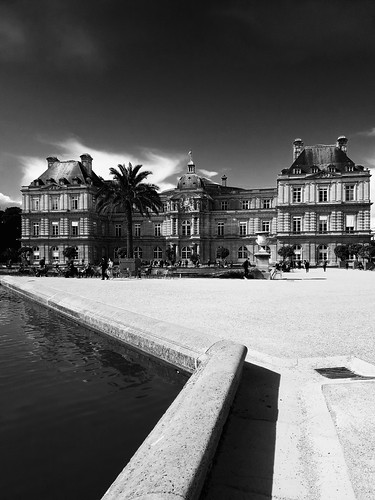 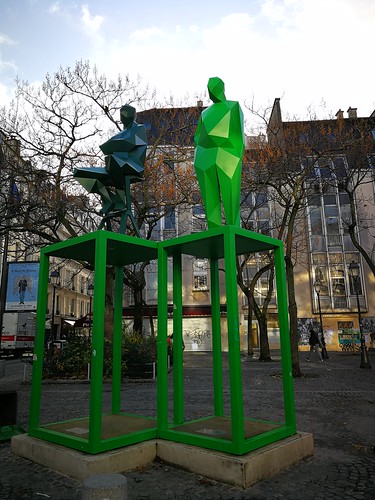 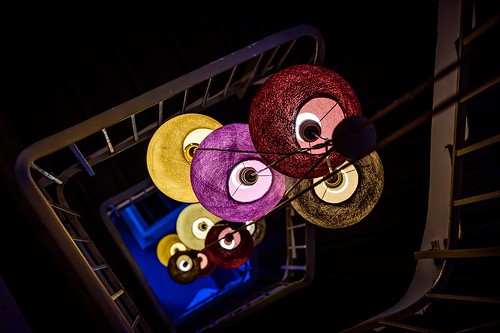 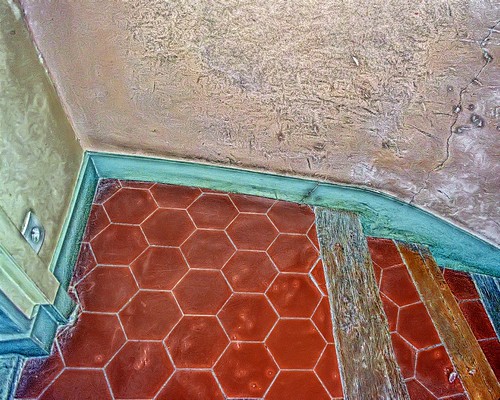 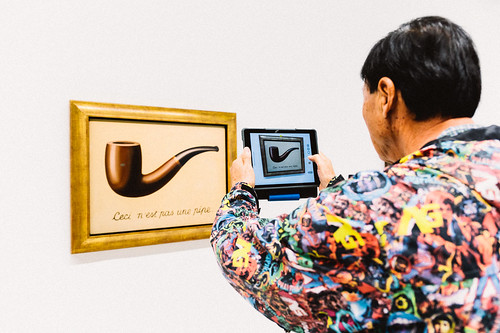 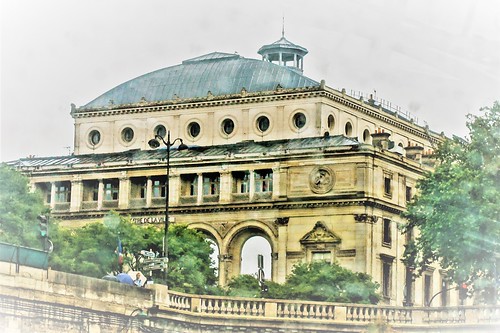 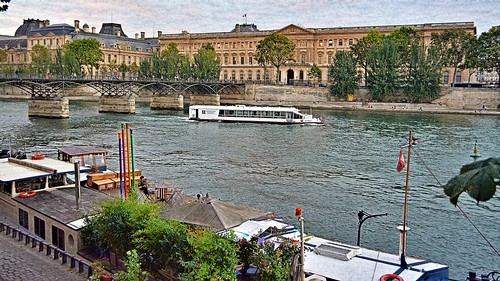 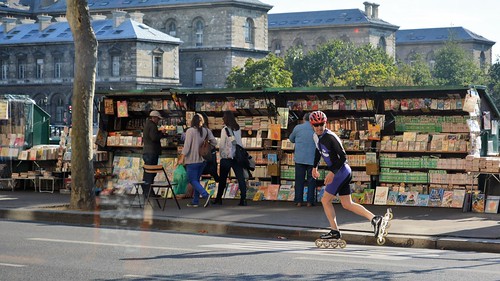 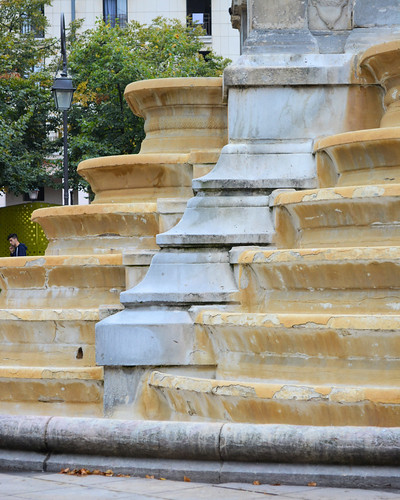 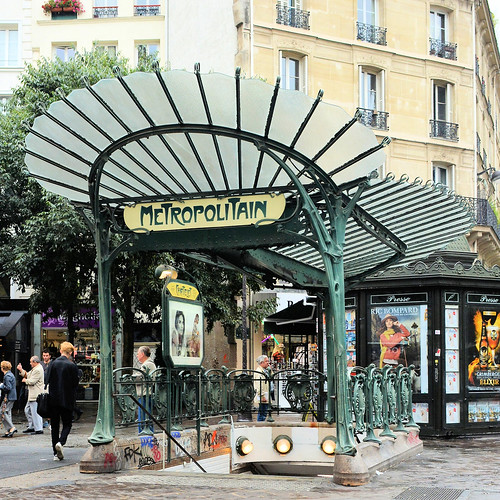 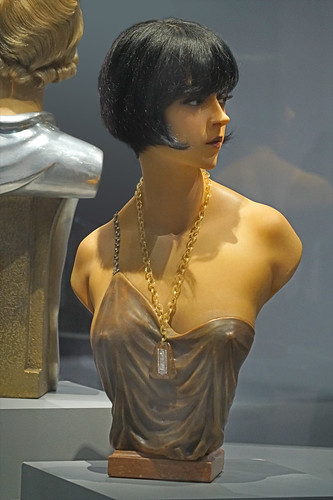 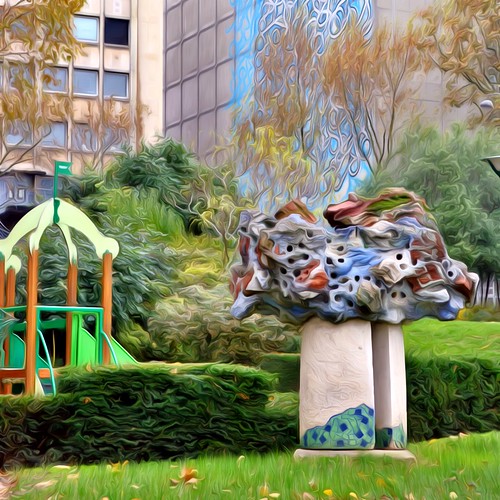 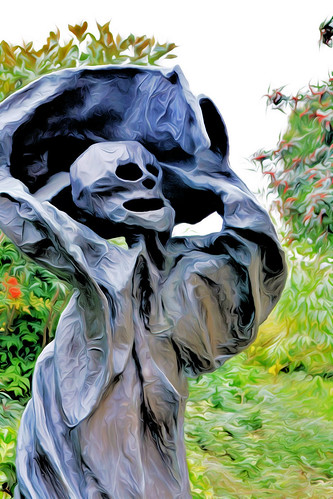 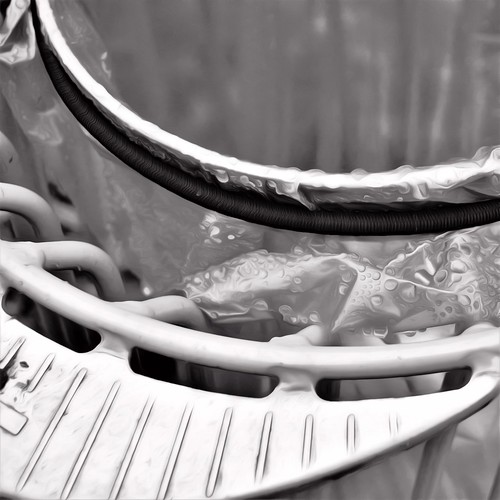 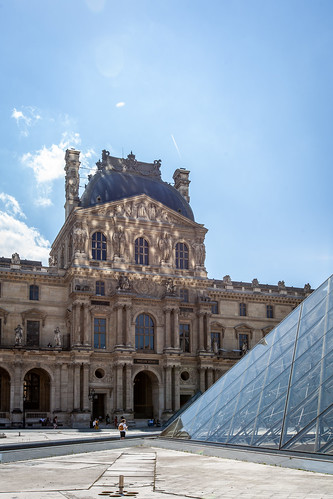 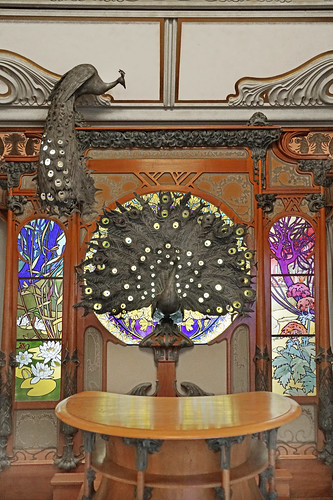 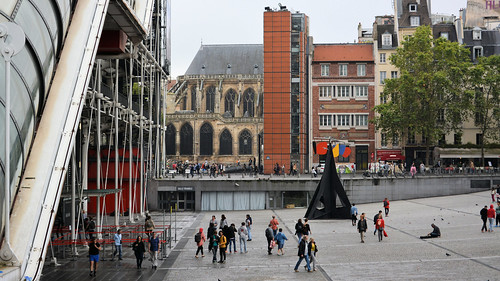 Paris (French pronunciation: ​[paʁi] ) is the capital and most populous city of France, with an estimated population of 2,175,601 residents as of 2018, in an area of more than 105 square kilometres (41 square miles). Since the 17th century, Paris has been one of Europe's major centres of finance, diplomacy, commerce, fashion, gastronomy, science, and arts. The City of Paris is the centre and seat of government of the region and province of Île-de-France, or Paris Region, which has an estimated population of 12,174,880, or about 18 percent of the population of France as of 2017. The Paris Region had a GDP of €709 billion ($808 billion) in 2017. According to the Economist Intelligence Unit Worldwide Cost of Living Survey in 2018, Paris was the second most expensive city in the world, after Singapore and ahead of Zürich, Hong Kong, Oslo, and Geneva. Another source ranked Paris as most expensive, on a par with Singapore and Hong Kong, in 2018.Paris is a major railway, highway, and air-transport hub served by two international airports: Paris–Charles de Gaulle (the second-busiest airport in Europe) and Paris–Orly. Opened in 1900, the city's subway system, the Paris Métro, serves 5.23 million passengers daily; it is the second-busiest metro system in Europe after the Moscow Metro. Gare du Nord is the 24th-busiest railway station in the world, but the busiest located outside Japan, with 262 million passengers in 2015. Paris is especially known for its museums and architectural landmarks: the Louvre was the most visited art museum in the world in 2019, with 9.6 million visitors, and remained the most-visited art museum in 2020 when the number of visitors dropped to 2.7 million due to the COVID-19 pandemic. The Musée d'Orsay, Musée Marmottan Monet and Musée de l'Orangerie are noted for their collections of French Impressionist art.