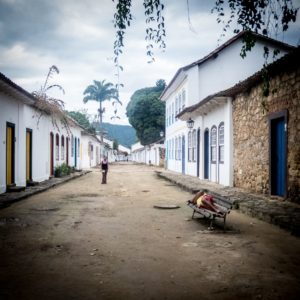 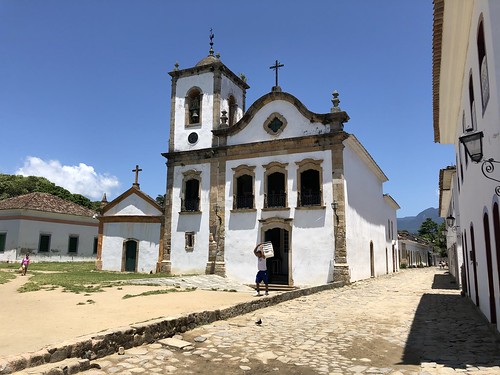 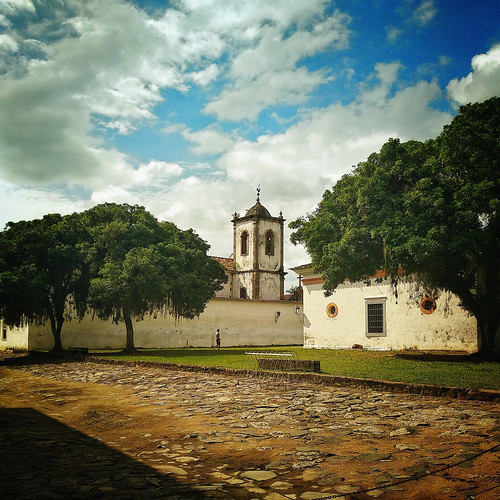 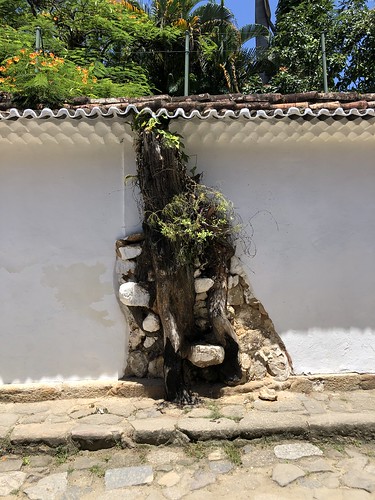 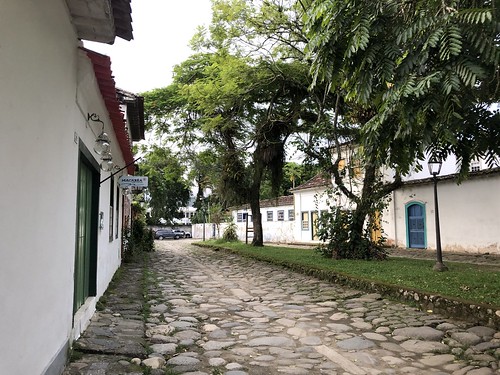 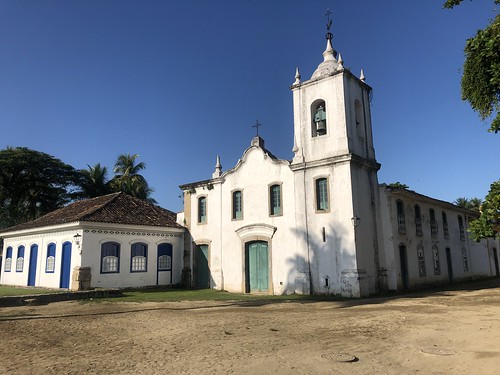 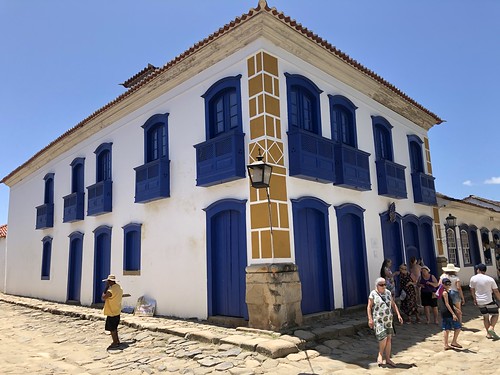 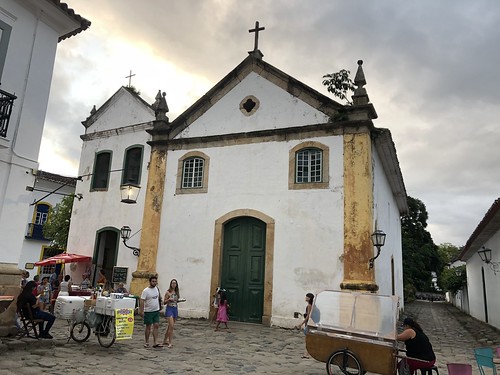 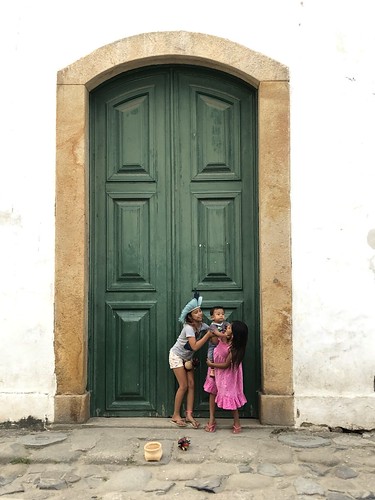 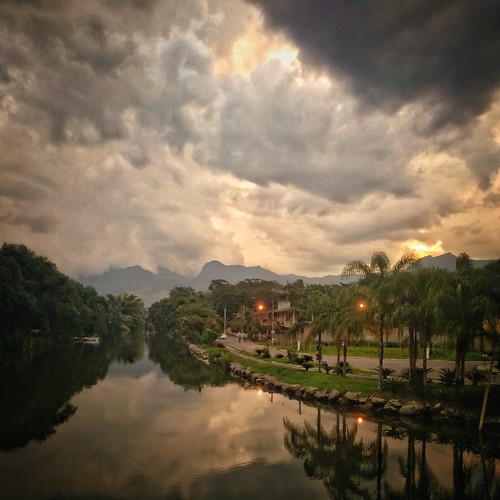 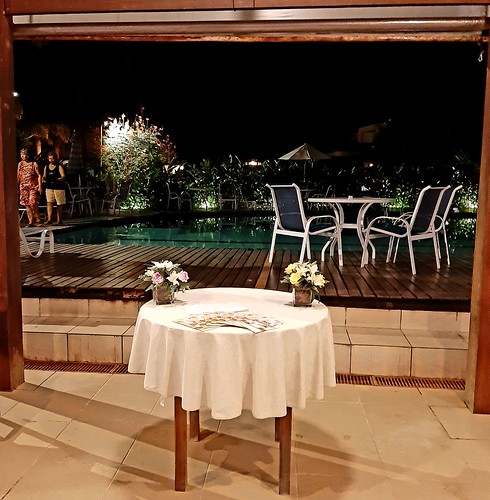 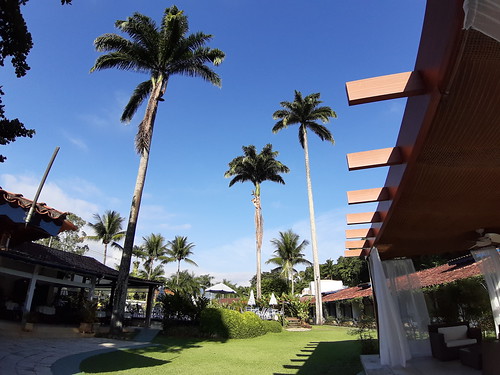 Paraty (or Parati, Portuguese pronunciation: [pɐɾɐˈtʃi]) is a preserved Portuguese colonial (1500–1822) and Brazilian Imperial (1822–1889) municipality with a population of about 43,000. It is located on the Costa Verde (Green Coast), a lush green corridor that runs along the coastline of the state of Rio de Janeiro, in Brazil. Paraty has become a tourist destination, known for its historic town center and the coast and mountains in the region. The historic center of the city, as well as four areas of the Atlantic Forest, were inscribed on UNESCO World Heritage List in 2019 under the title "Paraty and Ilha Grande".