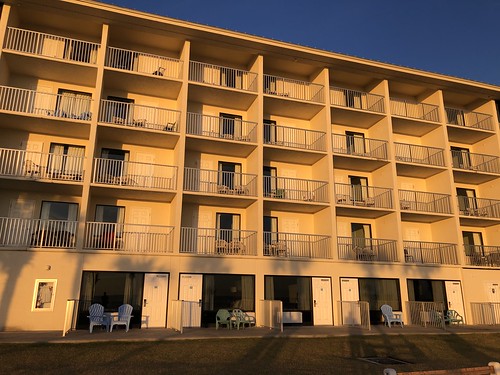 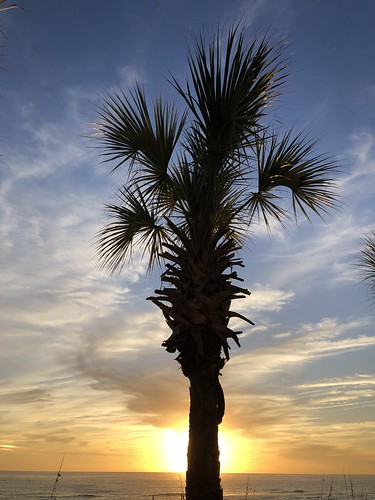 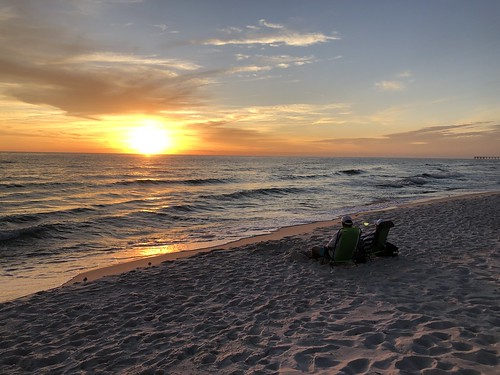 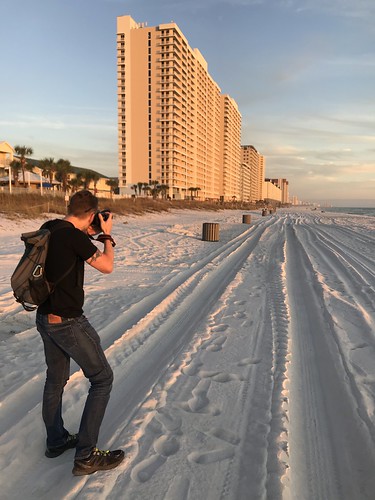 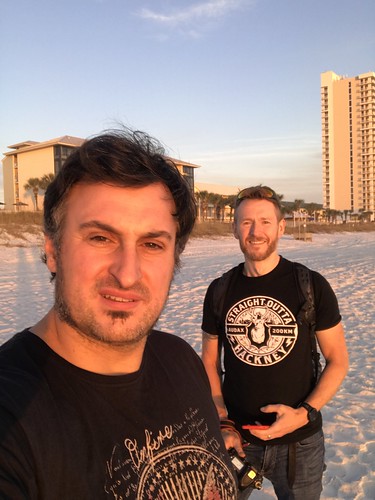 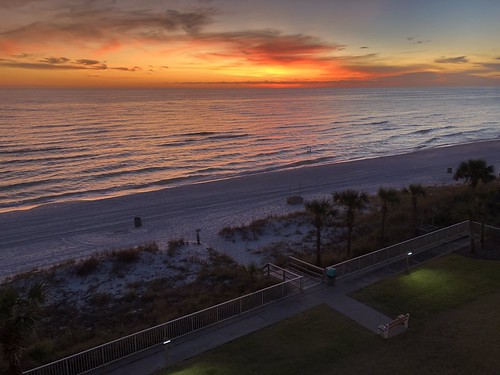 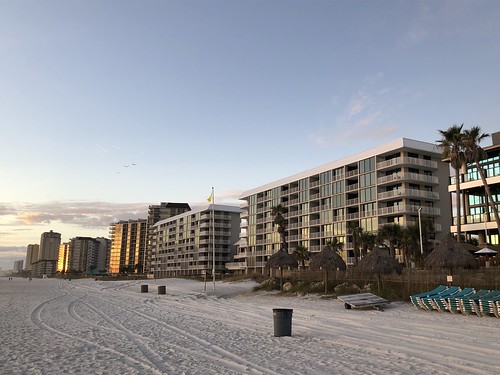 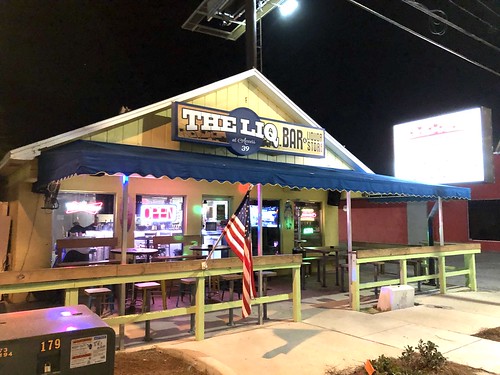 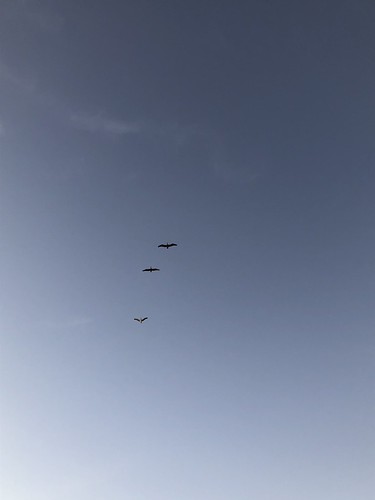 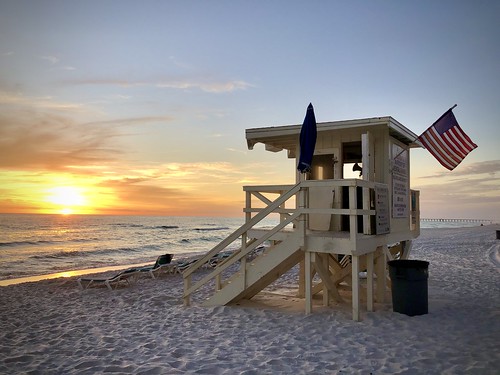 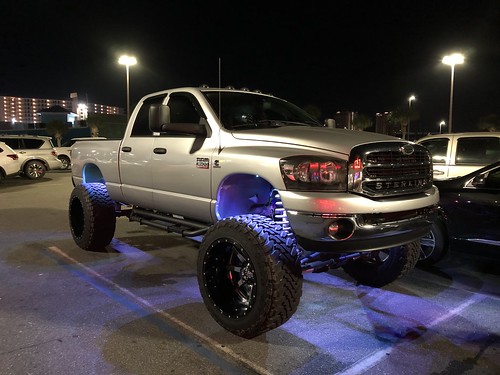 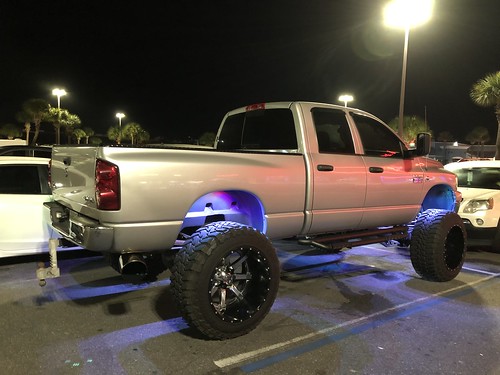 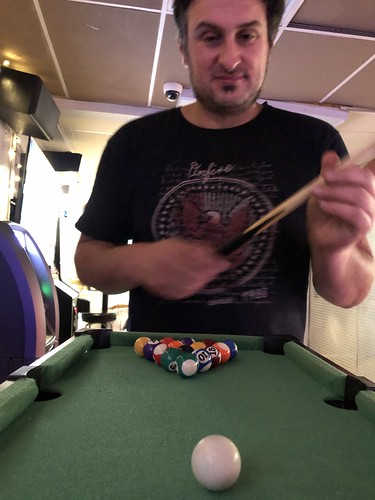 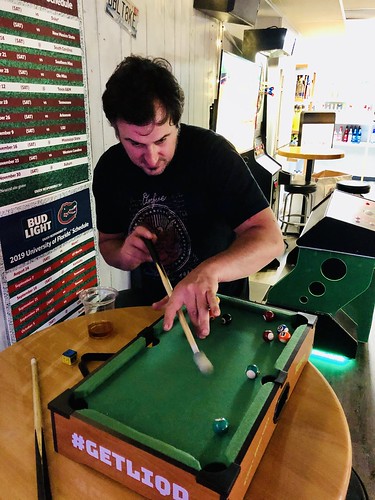 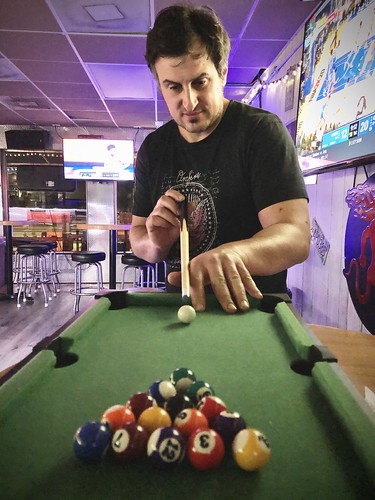 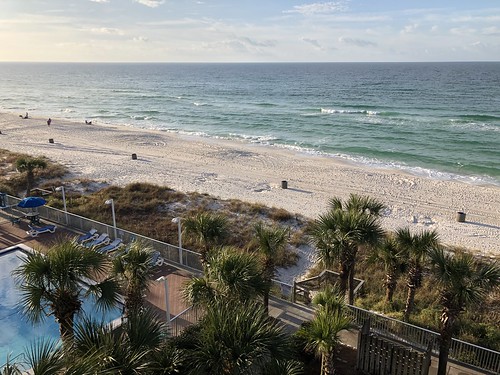 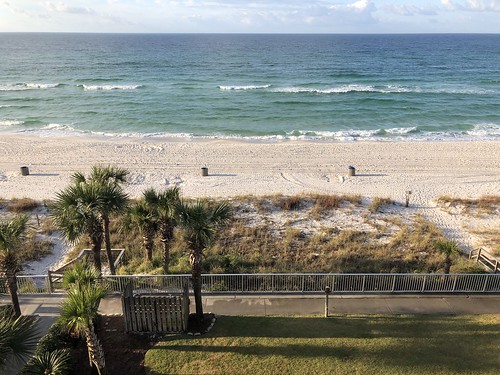 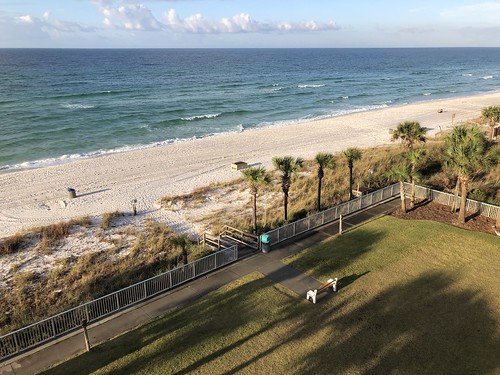 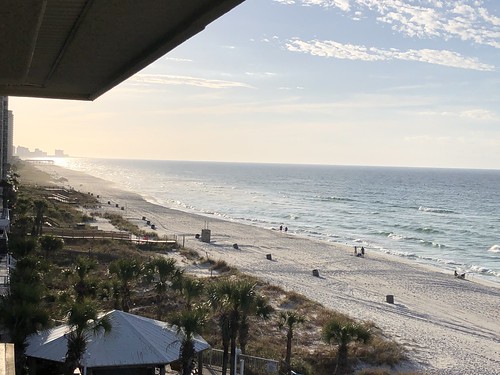 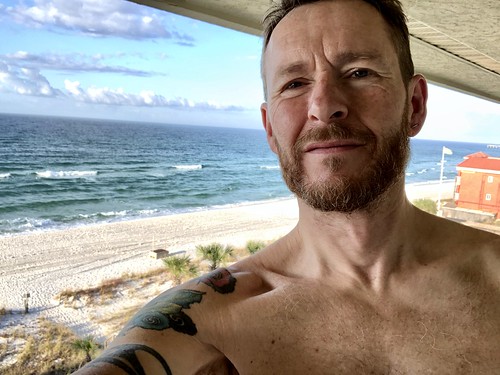 Panama City Beach is a resort town in Bay County, Florida, United States, on the Gulf of Mexico coast. As of the 2010 census it had a population of 12,018. The city is often referred to under the umbrella term of "Panama City". Panama City Beach's slogan is "The World's Most Beautiful Beaches" due to the unique, sugar-white sandy beaches of northwest Florida.
Panama City Beach is a popular vacation destination, especially among people in the Southern United States. The city is also a popular spring break destination, due to its beach and proximity to most of the Southern United States. The first two seasons of MTV’s Floribama Shore were filmed in the city.