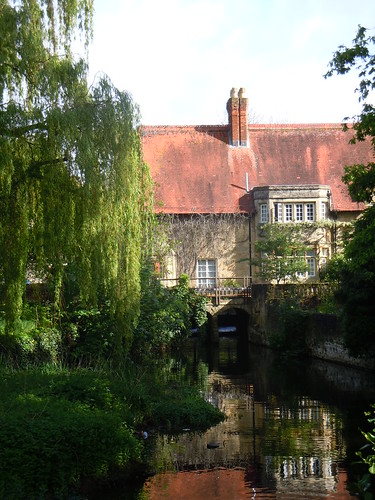 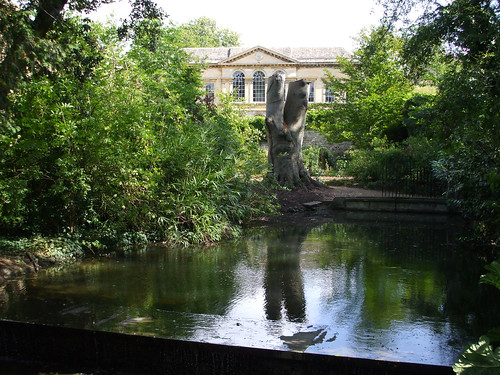 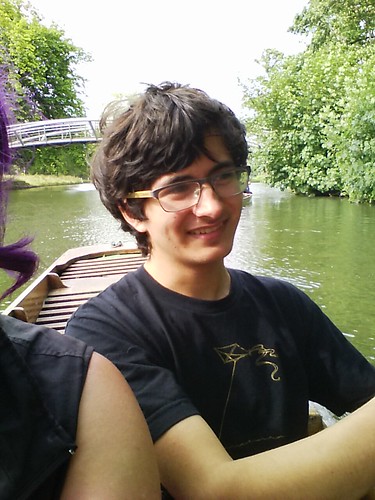 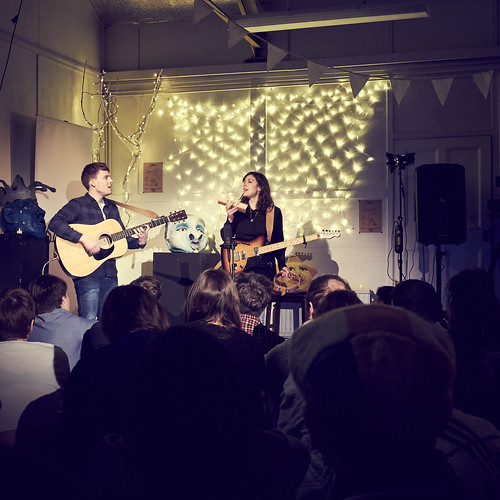 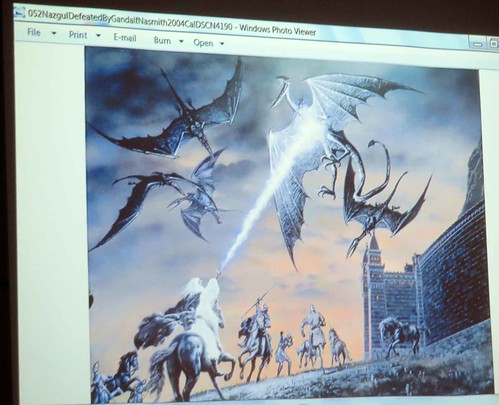 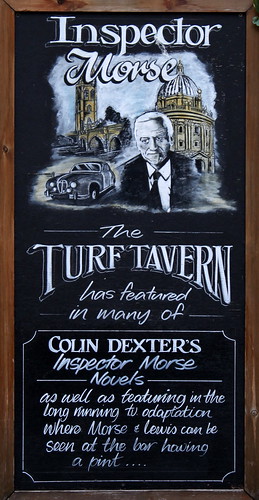 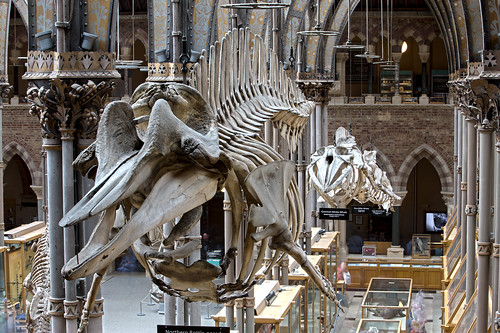 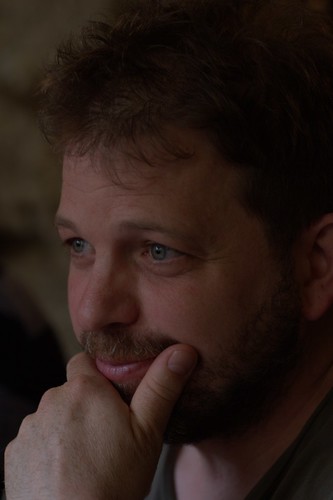 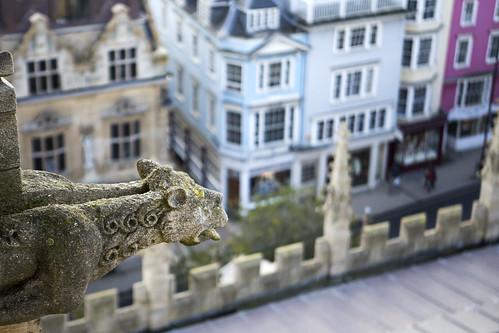 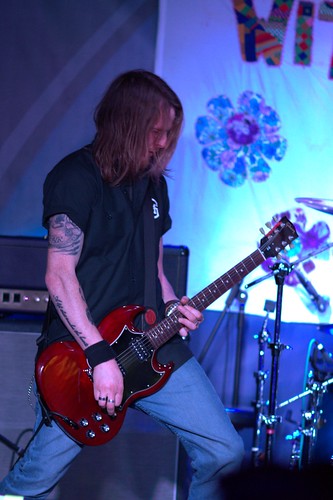 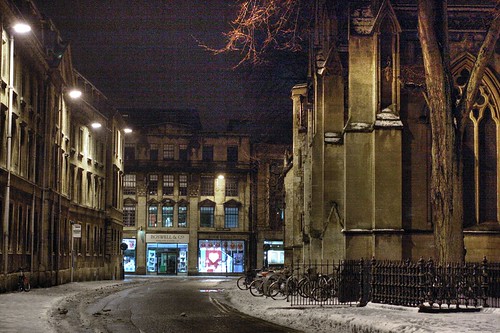 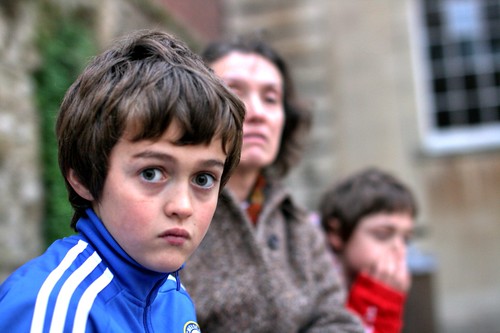 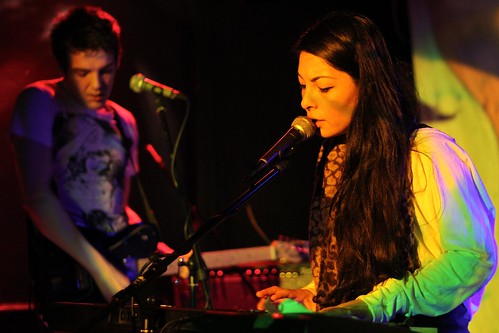 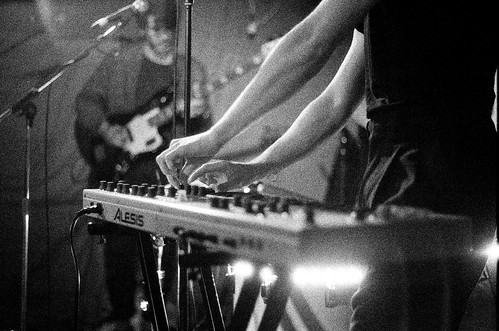 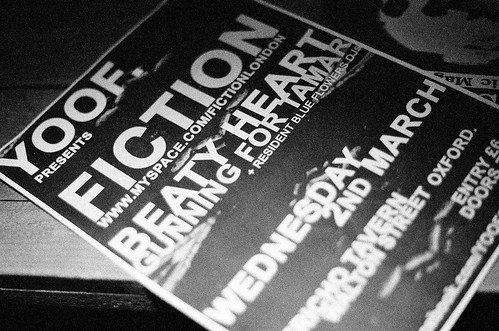 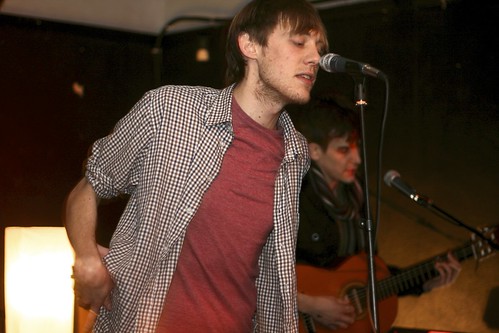 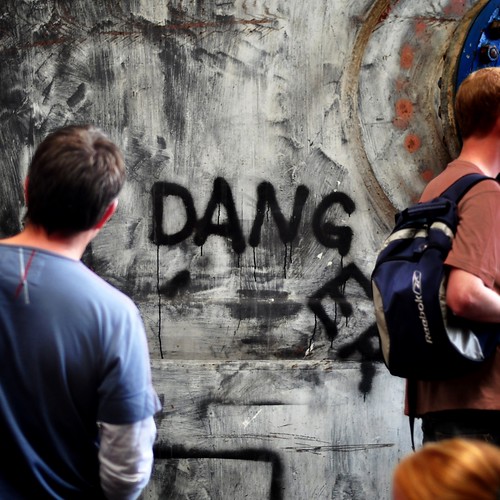 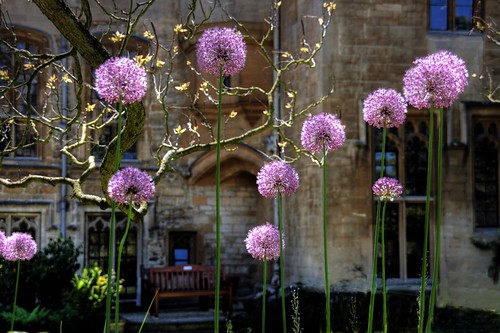 Oxford is a city in England. It is the county town and only city of Oxfordshire. In 2017, its population was estimated at 152,450. It is 56 miles (90 km) northwest of London, 64 miles (103 km) southeast of Birmingham, and 61 miles (98 km) northeast of Bristol.
The city is home to the University of Oxford, the oldest university in the English-speaking world, and has buildings in every style of English architecture from late Anglo-Saxon. Oxford's industries include motor manufacturing, education, publishing, information technology and science.