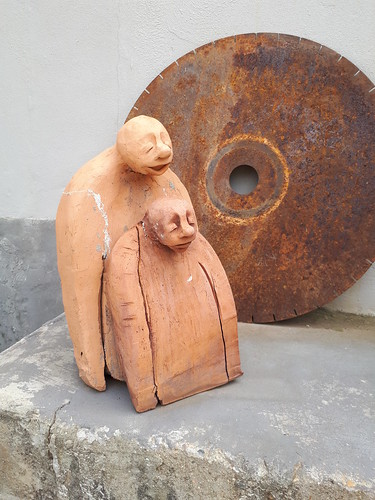 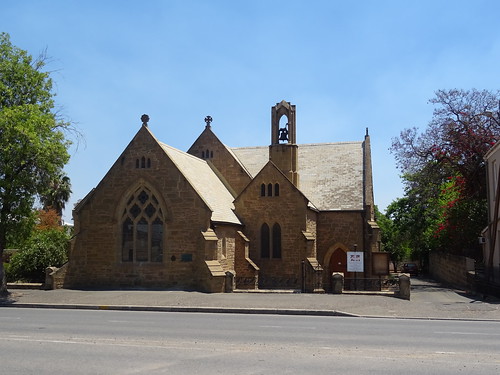 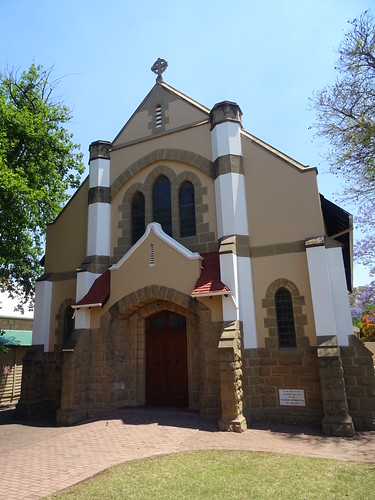 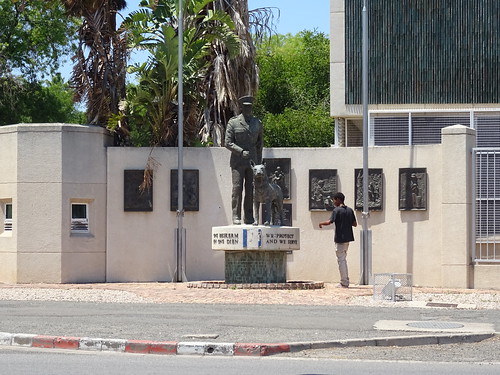 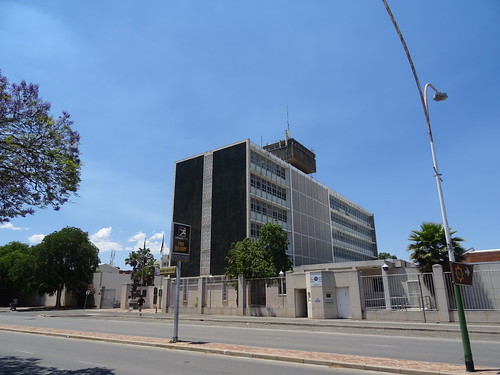 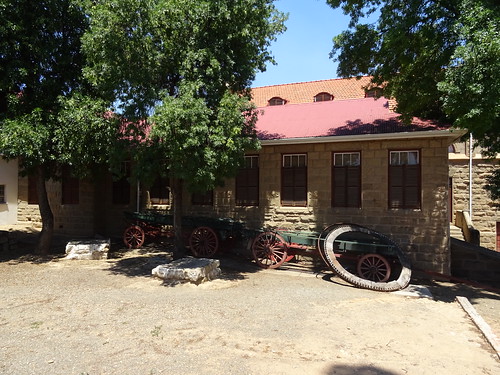 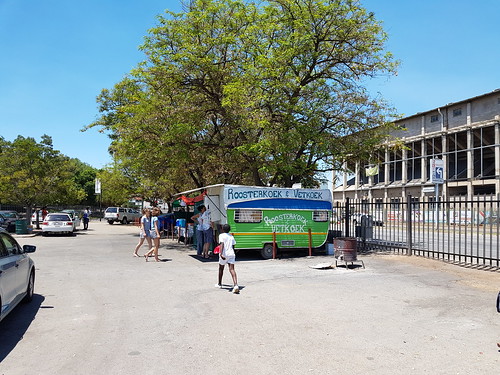 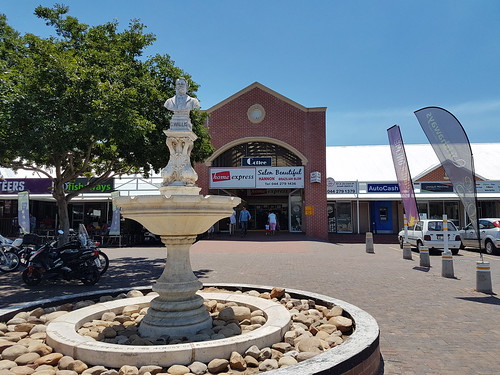 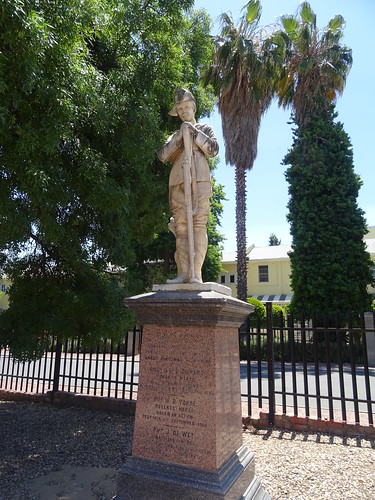 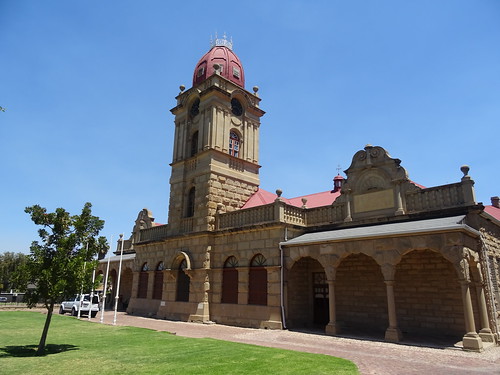 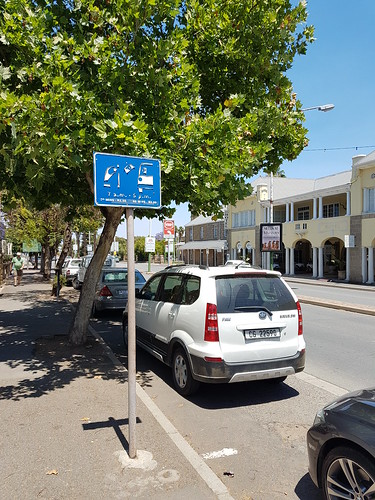 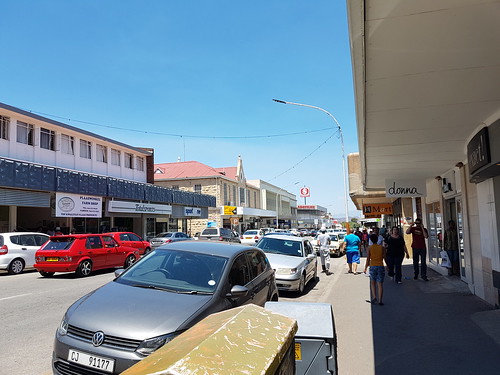 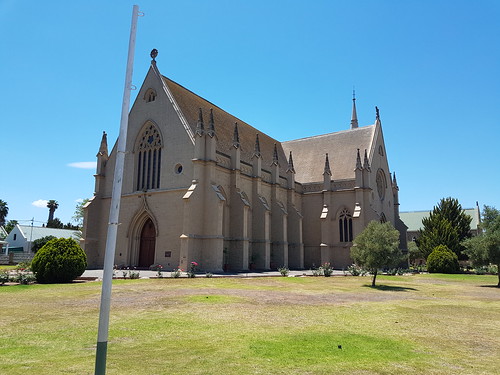 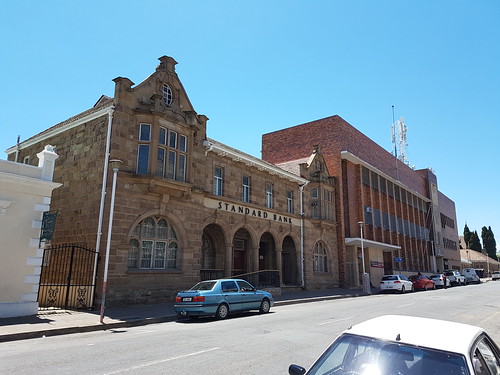 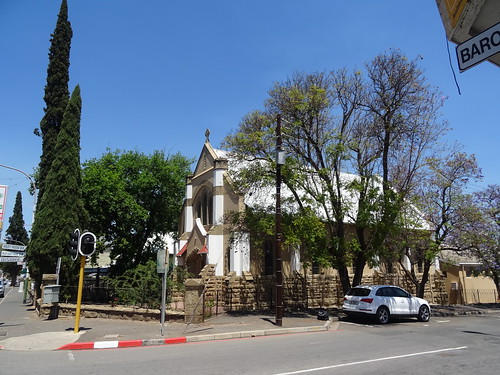 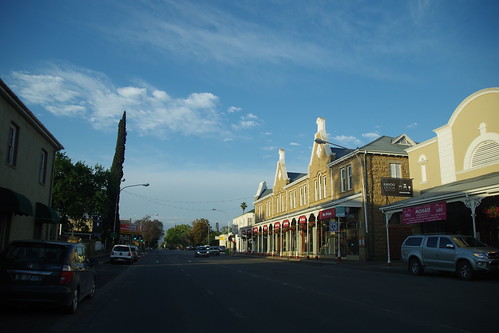 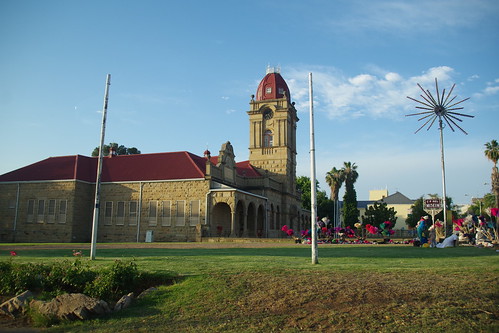 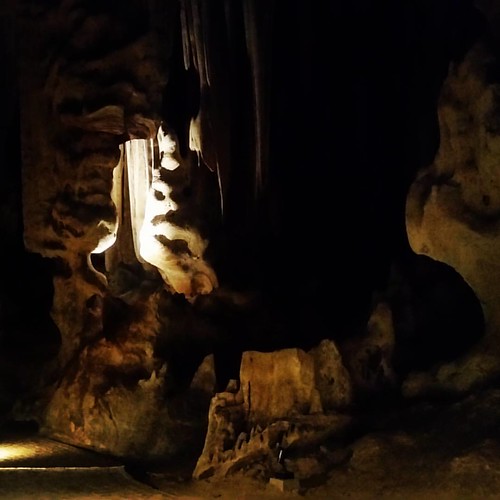 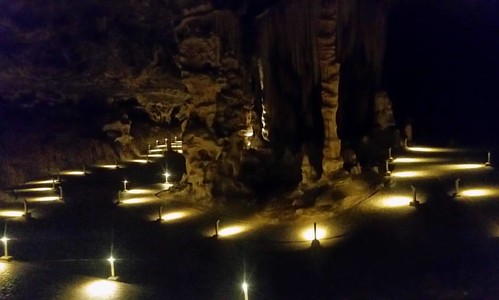 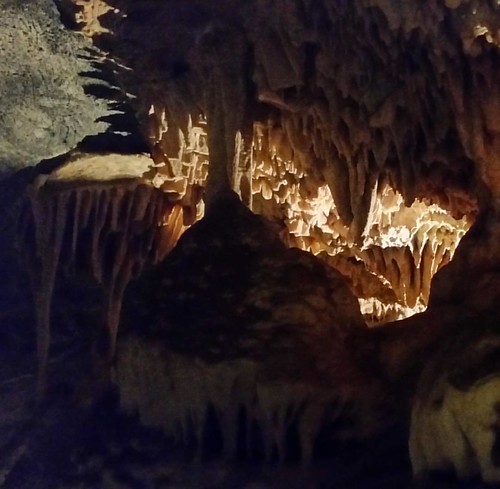 The CP Nel Museum is a museum in Oudtshoorn, South Africa, which houses exhibits depicting the role of the ostrich trade in the town's history, as well as the cultural history and lifestyle of the people of the Little Karoo region, as it was during the Victorian era and early 20th century.